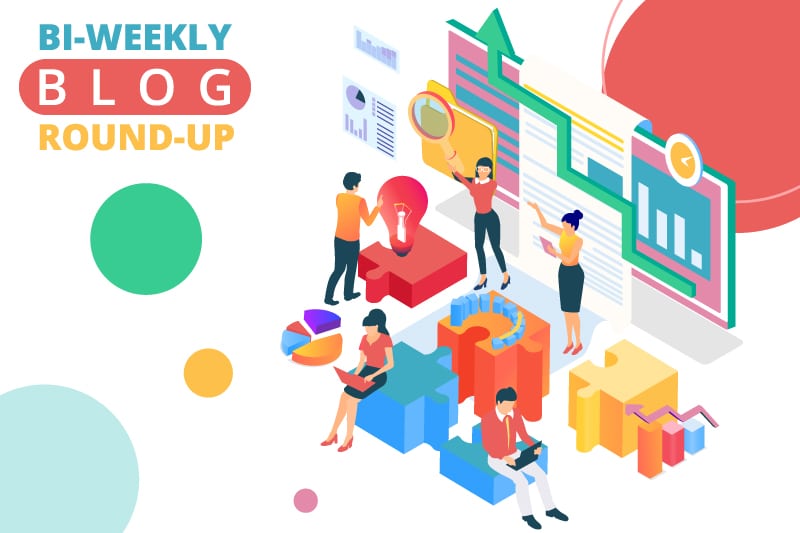 FEATURED Logo Design Of The Week:

When you think of the word Yeezy, there are likely two things that come to mind: Kanye West and the iconic shoe brand. After regularly being expressive through his own fashion choices, Kanye took to developing a brand that allowed his loyal fans to also do what he had been doing for so long. With the Yeezy brand, Kanye allowed his fans to have an avenue where they could also express themselves through clothing.

Kanye is a regular proponent of pushing boundaries and he has been vocal about not caring about what critics say about his personal choices and design choices. Kanye’s latest stint in the media shows exactly that. Recently, Kanye’s Yeezy brand has been navigating a lawsuit with Walmart and this lawsuit has been all over the media. And the basis of this lawsuit is the Yeezy logo that Kanye fans know and love.

One of the best things about working at Hatchwise is that we get to geek out over great designs all the time, and it never gets old. This contest was a particularly good one and we wanted to showcase some of the great designs that were submitted.

The contest is for Solcara Health, a company that focuses on alternative, functional medicine located in Maui, HI. The client offered $150 as the contest prize. They were hoping to get something reminiscent of the movement of the ocean waves, the sunrise, and some bright vibrant colors (although no particular color scheme was specified). They also had a vague idea of a possible slogan, but as you will see the designers got to take some creative license with that as well.

Howdy y’all! This week we’ll be taking a look at a fantastic contest that was done for Hatchwise client Prestigeland, and their company hails from the Lone Star State of Texas. They received 163 top-notch entries, and we wanted to showcase just a few of them here.

One of the reasons we wanted to showcase this contest, in particular, was because it’s a great example of how designers can take a simple concept (in this case, a buffalo), and come up with a crazy amount of different visual ideas for it.
continue reading…

Tracking viral trends is something we are all used to. We live in a heavily social media-influenced world where when a Google search catches fire, our social media accounts are flooded with news of this. That’s exactly what has happened with Andrew Tate.

Andrew Tate and his Hustlers University venture have gone viral and while the reason for this isn’t necessarily because of something positive, more and more people are learning of Andrew and his ventures. For someone that is focused on growing his online presence, Andrew likely thinks even his recent negative publicity is great for him.

Whether you know of Andrew Tate already, or you haven’t dug into all the videos and posts that are popping up on your feeds yet, you’ve come to the right place. We compiled all the information that keeps circulating across the web to provide you with one, in-depth article that tells you everything you need to know about this self-proclaimed millionaire.

PrevFeatured Logo Design Contest: Bitcoin Brits
Logo Design Case Study: Crooked Acres Lavender FarmNext
© 2008-2022 geekface LLC
Manage Cookie Consent
We use cookies to ensure you get the best experience. If you continue to use this site, we will assume that you are happy with it.
Manage options Manage services Manage vendors Read more about these purposes
View preferences
{title} {title} {title}