Do You Have What It Takes To Be A True Leader? These Four Skills Can Make or Break Your Success 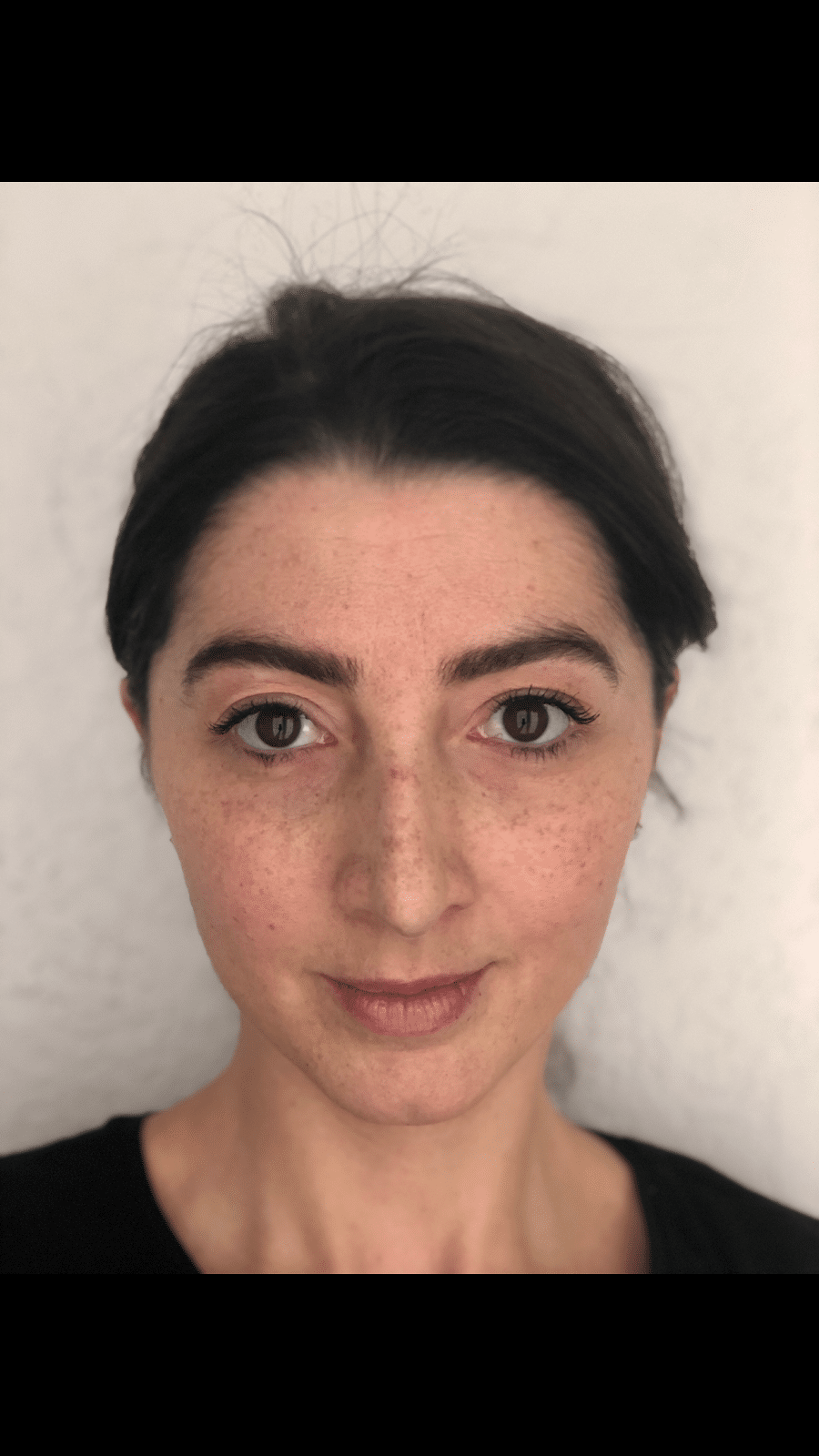 There is a theory that some people are just born leaders and their charisma is an innate, un-teachable trait. Somehow, they know exactly the right thing to say at the right moment; they can read other’s energy just by stepping into a room, and harness that energy to inspire a loyal following.

While that may be partly true, no leader can technically exist without followers to give him or her that power. By now, we’ve all witnessed a boss, a manager or a politician in the leadership role who might be a “leader” in title, but has no respect or following from his subordinates or constituents. Such leaders rarely last, serving as a cautionary tale for future front-runners. After all, these people worked so hard to get to a position of power only to have to swallow a serious dose of humility.

Every year brings the release of thousands of new leadership “how-to” books, promising to build a generation of great leaders and raising the question on everyone’s mind: “Can leadership be taught, or is it a skill you are born with?” As it turns out, the answer is somewhere in the middle. After years of study, scientists have identified four distinct skills that are unique to all great leaders; and while these skills may be innate, they can also be developed throughout one’s life with the correct attention and focus. So what is the magical combination that inspires a following?

All of us are born with the ability to pick up on others’ energy, but great leaders have fine-tuned this very useful skill – sometimes to the point of bordering on ESP. Some of the greatest CEOs can pick up on “soft data” such as people’s emotions, thoughts and changes in energy, which gives them an immeasurable advantage when negotiating or leading a large group of people. So how can you practice? Listen and pay attention, the information is all there for you to soak up.

As it turns out, people just want their leaders to be like them – human. It may be tempting as a leader to cast an image of perfection, but one of the best ways to forge a connection with followers is by showing some weakness. Mind you, this is a deliberate reveal of a peripheral weakness – not something that could be taken as a character flaw that undermines the leader’s power. For instance, it’s comforting to see that a CEO can also get stuck in traffic, but it would be catastrophic if that same CEO revealed a dangerous DUI habit. Pointing to a
minor flaw is also a great way to distract from any bigger issues, so keep the shortcomings minimal and deliberate.

Being nice and concerned for others is overrated – at least in the business leadership world. What people need form their leaders is real empathy and the strength to make difficult decisions under pressure. Being in charge of the pack means a lot of responsibility – all of the people following you are also dependent on your choices. If you attempt to diffuse that responsibility by trying to be liked by everyone, you will fail at your leadership role. This doesn’t mean not caring for your team, quite the opposite! You must care deeply and genuinely enough to make the necessary hard choices for the greater good of the group.

People don’t just follow anyone, and it turns out they have an uncanny ability to sense authenticity. Despite what the books tell you, there is simply no proven model to leadership success – only individuals who dare to lean into their unique abilities and quirks. Even as a part of a team, a leader must learn to distinguish him or herself from the rest of the group, if only to maintain a high level of productivity. Often times, the very thing that sets leaders apart from the rest, also helps shape their identity and carve out a permanent place for them in their organization or even history.

Now that you know what skills are needed to be a great leader, it is up to you to place enough attention and energy into developing them. Remember, while genuine empathy and sensibility cannot be taught, any skill has the potential to grow and flourish with enough practice and dedication. 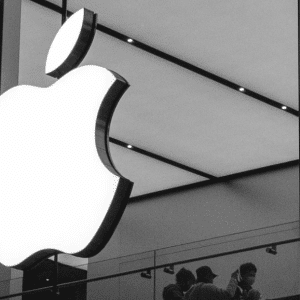 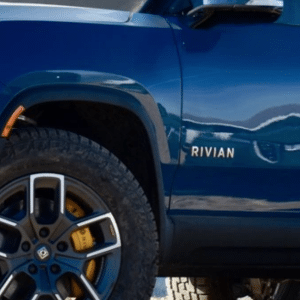 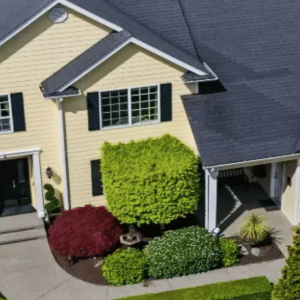