What’s The Difference Between Raster And Vector Images? 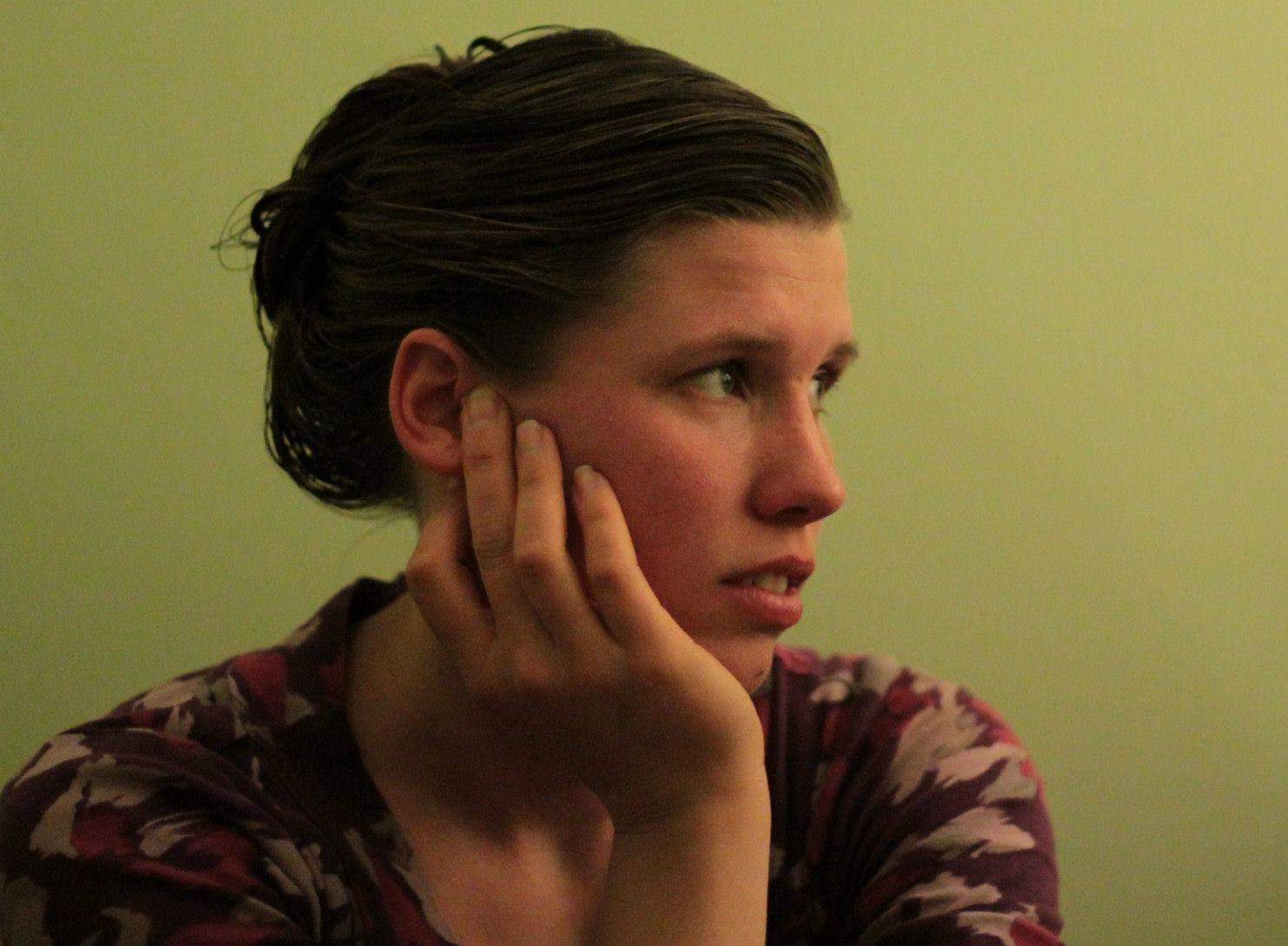 Raster and vector images vary in how and where they are used as well as their resolution and amount of detail they contain. It’s important to know the differences between the two and when to use one versus the other in order to complete your project. There is a surprising amount of difference between the two file formats, how they’re achieved, and the application of the end product.

So What Is a Raster Image?

Raster images are created when pixels are placed on a static grid. The grid isn’t noticeable in the end product but it is often used when designers are creating their desired image. When you look at a raster image close up it just looks like a bunch of colored dots. Each dot is a tiny fraction of the big picture. If you were to look at the same picture from a distance, the dots are no longer individually noticeable and the picture becomes whole.

Raster images can’t be resized without distorting the image. The distortion happens because each pixel has been given a designated spot on the grid. As the picture expands, the detail found in the original image is lost. The higher the number of pixels, the higher the resolution is. Basically, more pixels mean greater detail. If you’ve ever seen an image that appears pixelated, it’s because it was made larger than the original raster image was created. Pixelation happens when there aren’t enough pixels, or resolution, to provide seamless shading.

Okay, Now What About Vectors?

Vector images are unique because they are infinitely scalable. They’re a digital graphic that is basically a geometric shape that can be distorted in any way that is needed. Vectors are made up of polylines, polygons, and points. Polylines are better known as paths. The points are connected by paths and when all points are connected by paths, then the image becomes a polygon. It’s essentially like a game of connect the dots.

If math isn’t your strong point, don’t panic. Graphic design programs nowadays do the dirty work for you. With vector images, the computer will always recalculate the size of the image for you, making it scalable to any size you desire. Because of the math that goes on behind the scenes with vector graphics, all of the lines and curves in the image will always be symmetric and clean. However, vectors don’t allow for as much color gradient as rasters. Therefore, vector graphics tend to look a little more cartoonish than raster images.

When To Use Raster Vs. Vector Formats

Use the raster format for:

Use the vector format for:

Can You Combine Raster And Vector Images?

If you wanted to, you could use vector images in a design that is intended to be a raster image. The entire file can ultimately be saved as a raster file. The opposite is not entirely true. If a design is meant to be a full vector image, then throwing a raster image in the mix can cause problems. Since vector images are made to be resized and used in many different places, having a raster image in the mix of a vector file will not allow that vector file to be scaled larger and still retain its clarity. Part of the design will look pixelated (the raster) while the other part will remain crisp and clean (the vector).

Vectors come in PDF, EPS, AI, and SVG file formats while raster images come in JPG, GIF, PNG, TIFF, RAW and PSD. Rasters can be created in Photoshop, GIMP, Corel Paint-Photo and After Effects whereas vectors are created in Inkscape, CorelDRAW, Affinity, and Illustrator. You can convert vectors to rasters and vice versa using Photoshop and Illustrator.