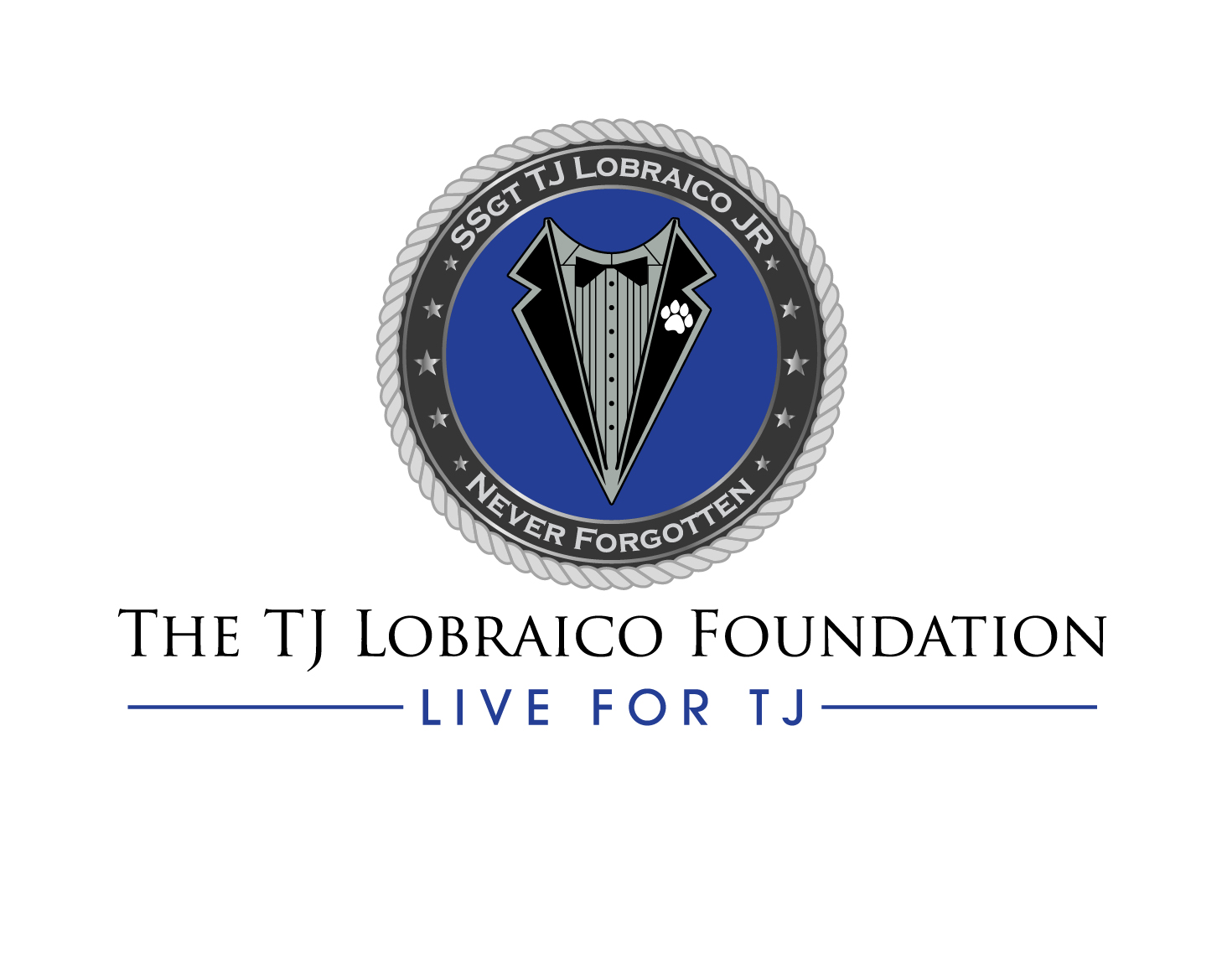 Congrats to matheo for submitting the winning entry

The TJ Lobraico Foundation is a 501(c)(3) nonprofit organization. Target audience will be anyone!

He was born on November 23, 1990 and was a graduate of New Fairfield High School, Class of 2008. He attended Western Connecticut State University studying Justice and Law Administration and aspired to continue his public service as a police officer. TJ graduated from Security Forces Technical School with distinguished honors.

TJ was continuing the family legacy of military service that began with his grandparents. He was serving with the 105th Security Forces Squadron at Stewart Air National Guard Base in Newburgh, NY, where his parents still actively serve. He had also served active duty with the USAF from 2010 until 2011 at Balad Air Base in Iraq.

TJ was known to live life to the fullest, he was spontaneous and could bring about laughter and joy in every aspect of his life and those around him. He was generous with a smile, or a kind word to anyone in need.

TJ's legacy of service will live on via Live for TJ - The TJ Lobraico Foundation. The mission of Live for TJ is to provide educational scholarships or support to people and organizations who exemplify service before self.