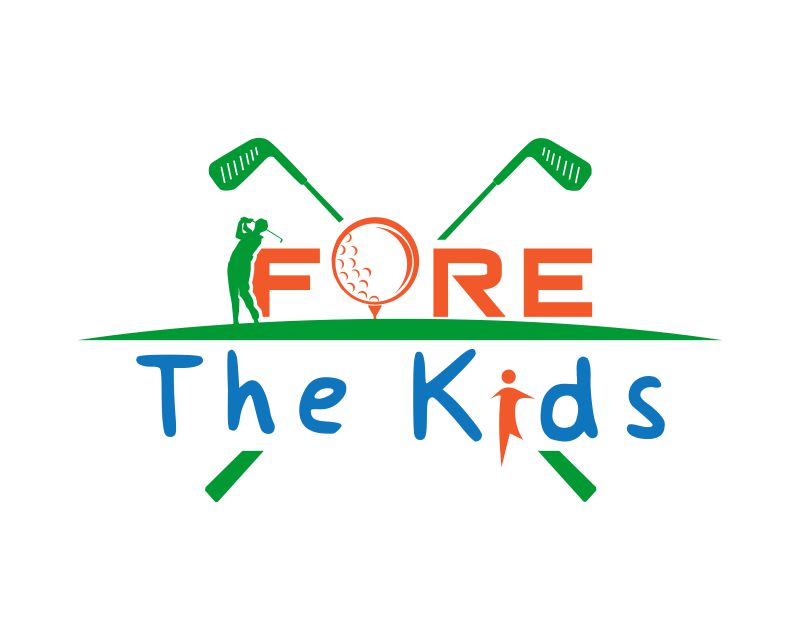 Congrats to koplaxx for submitting the winning entry

Over the first 10 years of the event, Fore The Kids has generated almost $200,000 in support for CCC to assist the organization in providing events and services for children and families affected by cancer.  In 2017, Fore The Kids was chosen by CCC as the "Event of The Year" and we are humbled with that distinction.


The Tom Best Memorial Golf Outing was created in 2007, in honor of Tom Best, who’s journey inspired his family to create a tournament to benefit a cancer-related cause.

The Young Open has allowed the Young Family an opportunity to honor and remember family members and friends that had passed on each year. As such, the Young Family thought it fitting to honor and join forces with The Tom Best Memorial Golf Outing in 2010. Tom was an annual fixture at the Open – one that you could find with a smile on his face and a cold Budweiser in his hand. He was both family and friend to so many of those involved with the tournament.

To both The Tom Best Memorial and the Young Open, there was no better way to honor their friends and relatives than to join together to transform the annual get-together into a charitable endeavor benefiting the Children’s Cancer Connection.