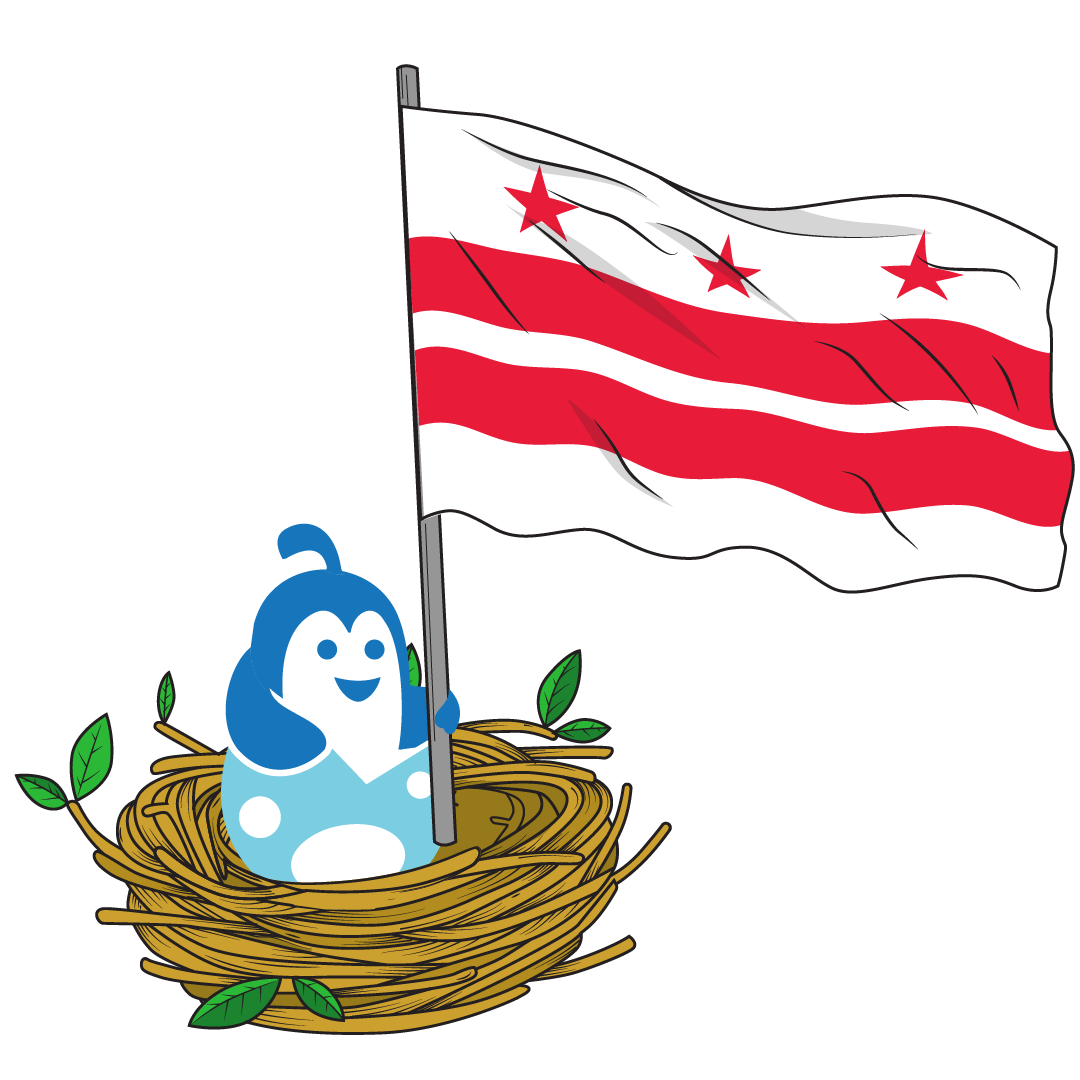 This District of Columbia and "United States Capital", most commonly known as Washington D.C. is the capital city and federal district of the United States.
Bordered by the states of Virginia and Maryland, it was named after the 1st American president, George Washington.
As the nation's capital, it is one of the most visited cities in the U.S., with over 20 million annual visitors (as of 2016).
Washington D. C. is the location of the White House (home of the president in office) and is also filled with government buildings, monuments, and museums.
The main economy is driven by professional and business service jobs in addition to more traditional jobs rooted in tourism, entertainment, and government.
Here we have gathered a collection of eye-catching logos that have been designed for businesses located in Washington D.C. 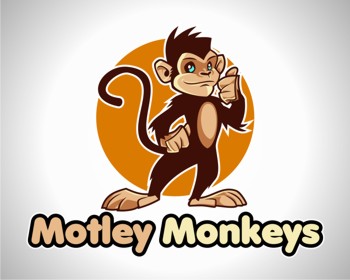 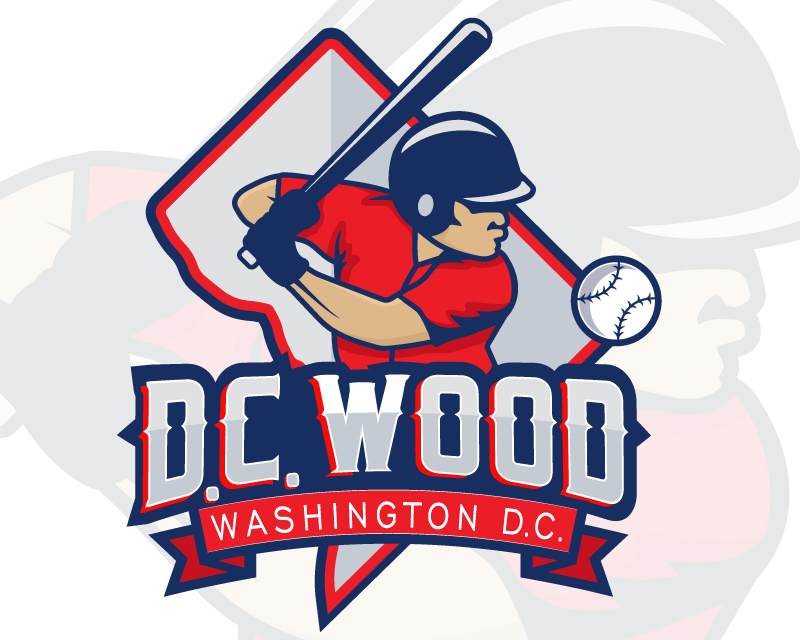 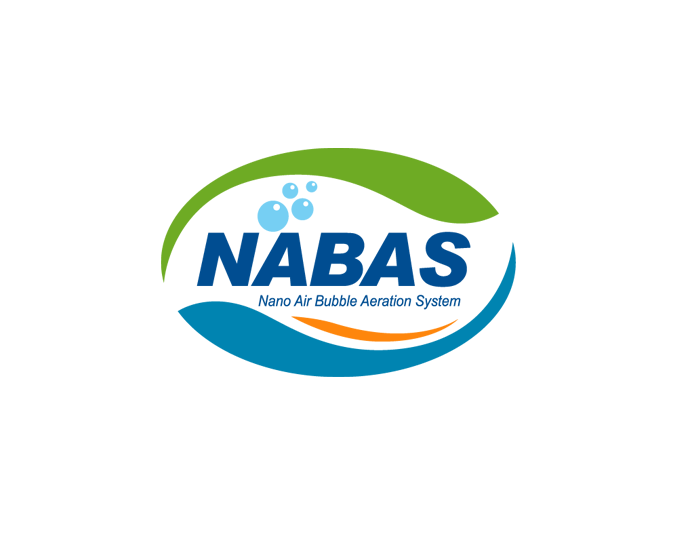 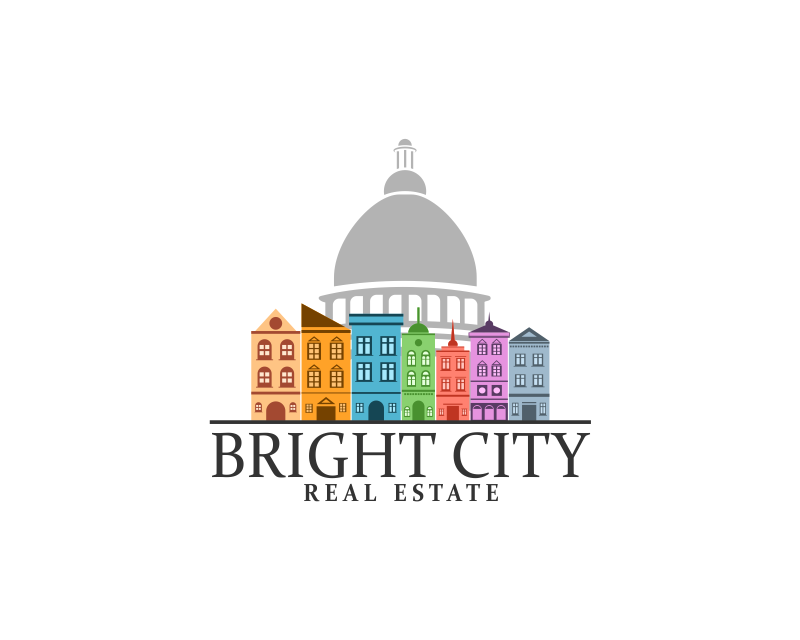 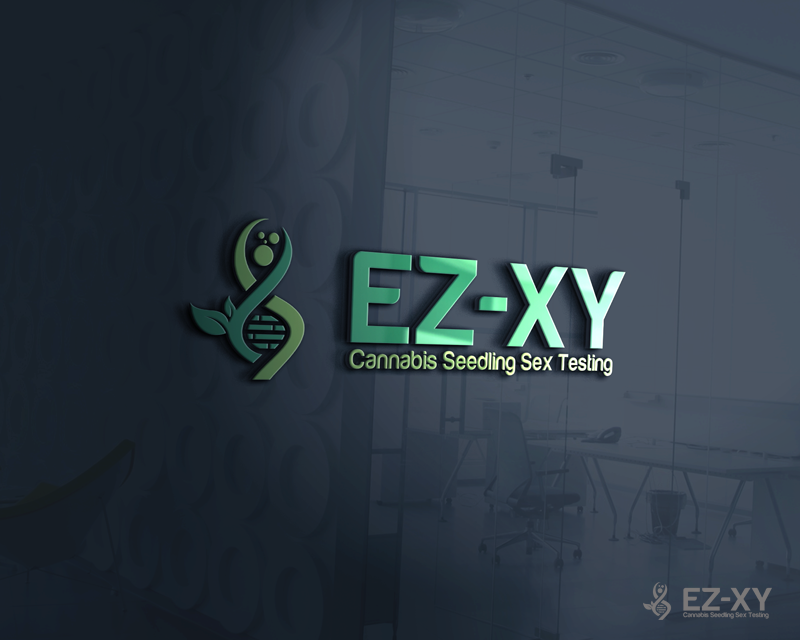 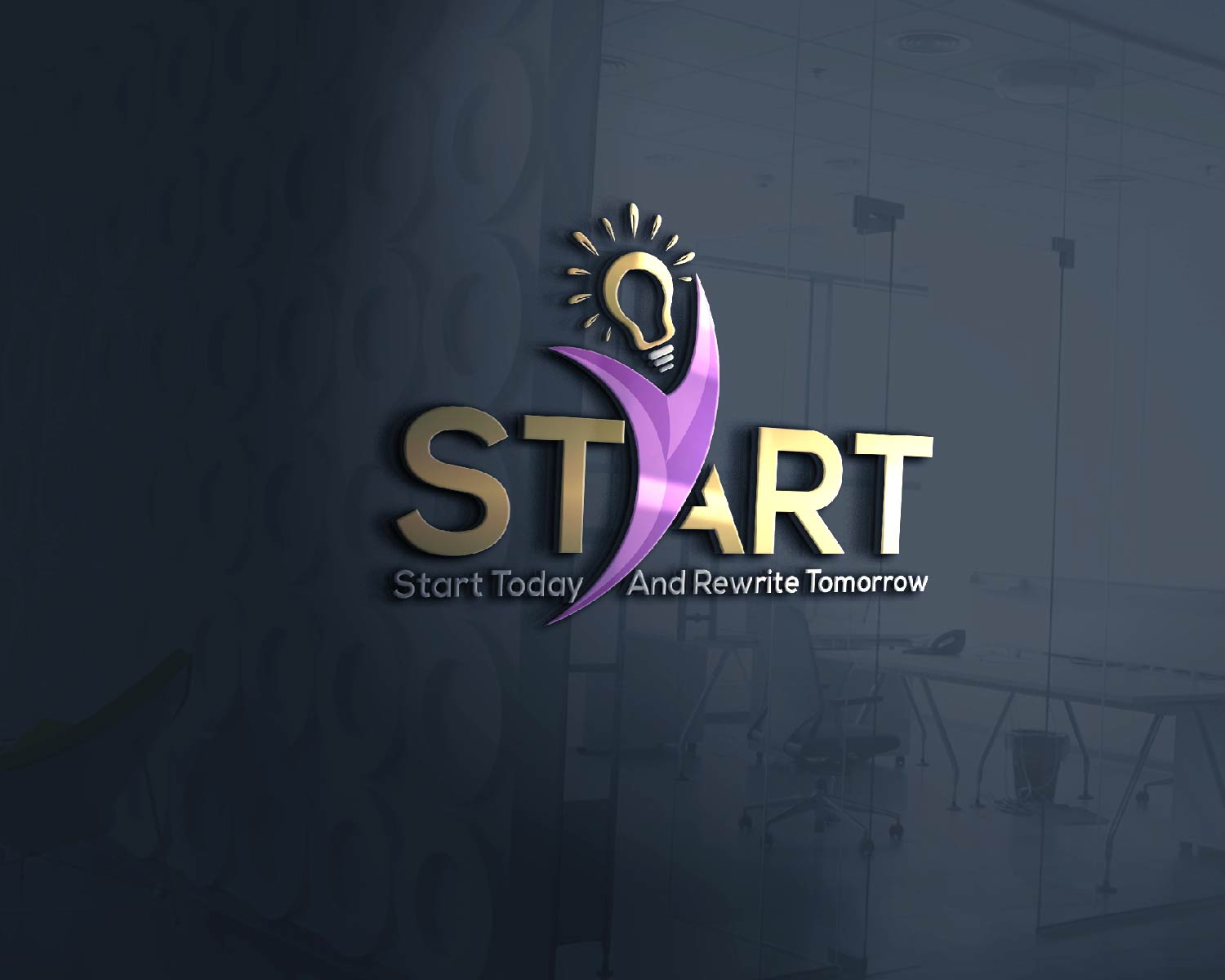 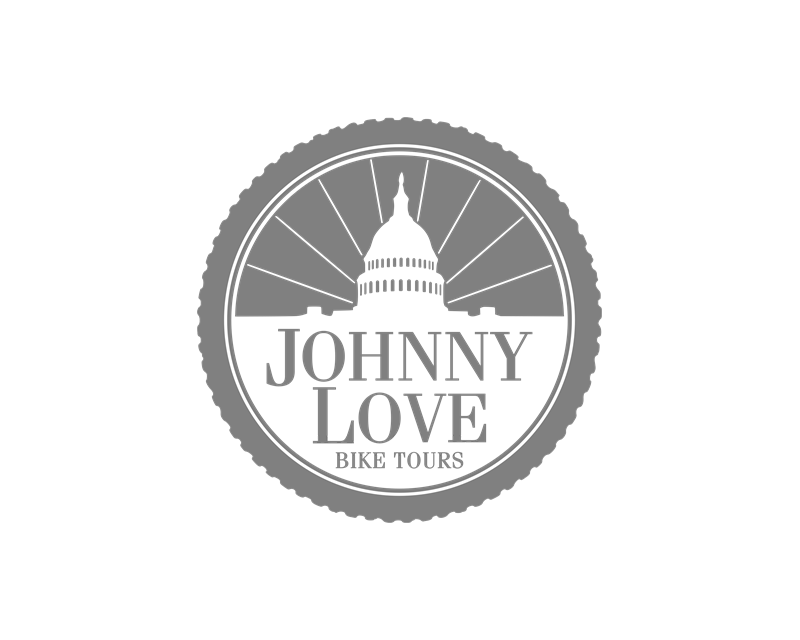 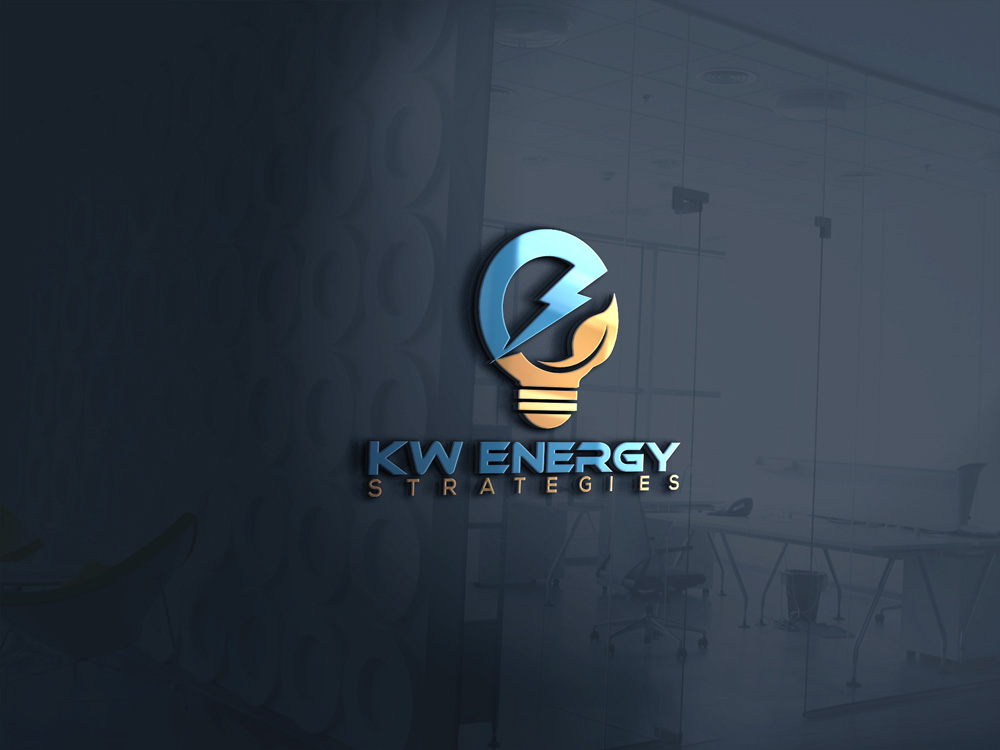 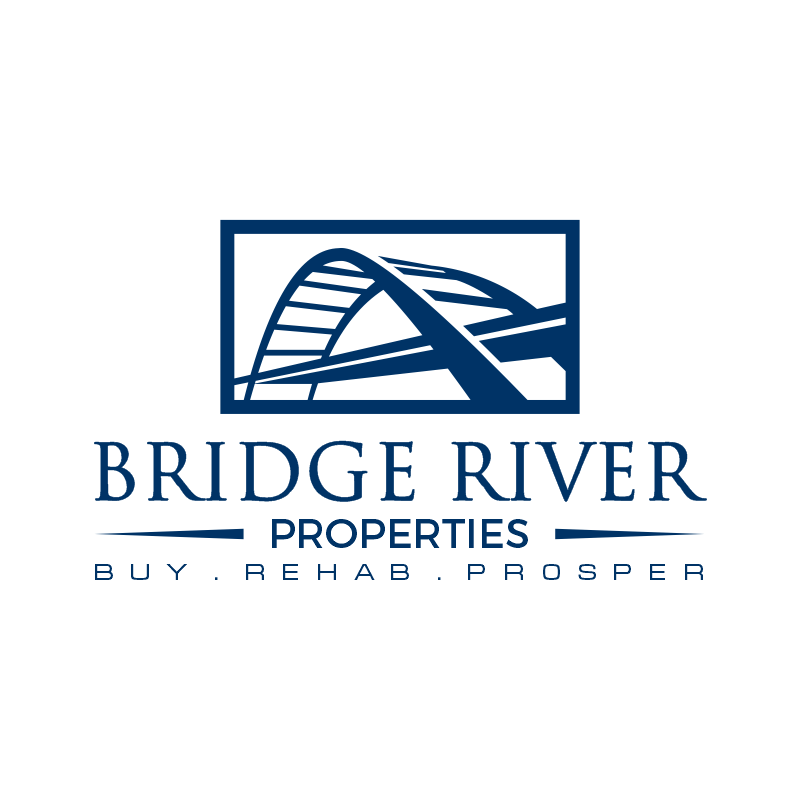 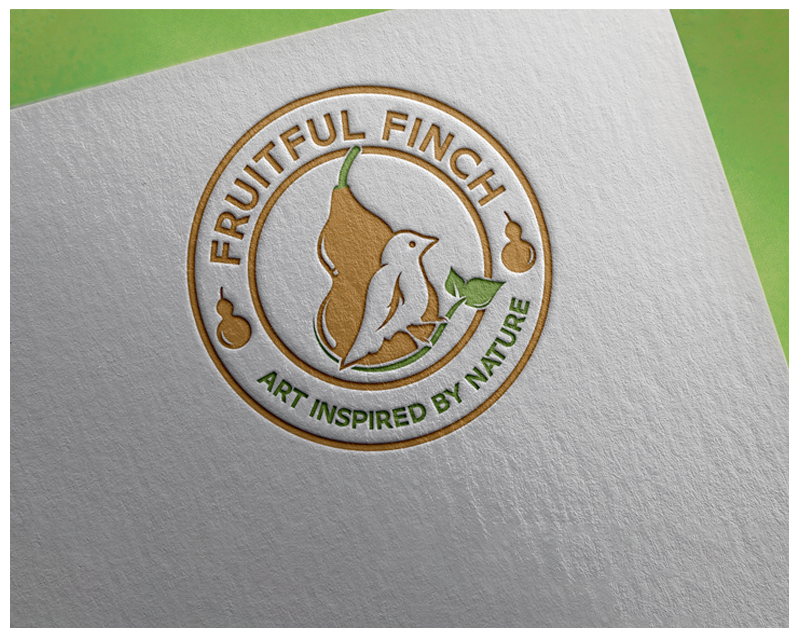 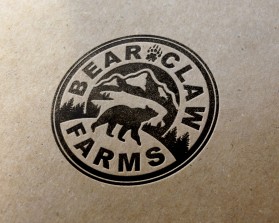 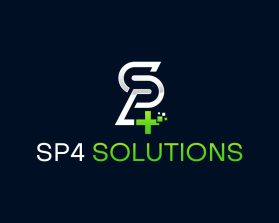 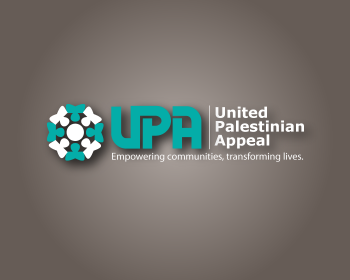 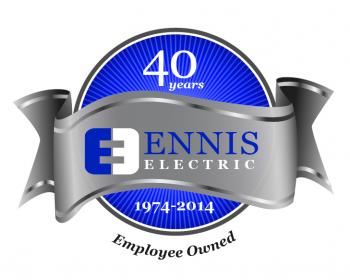 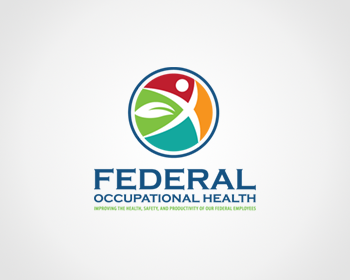 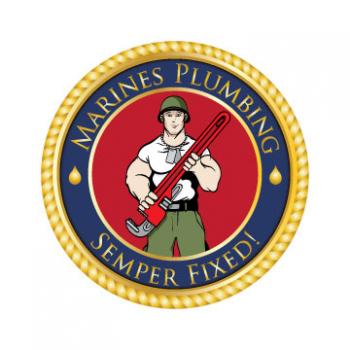 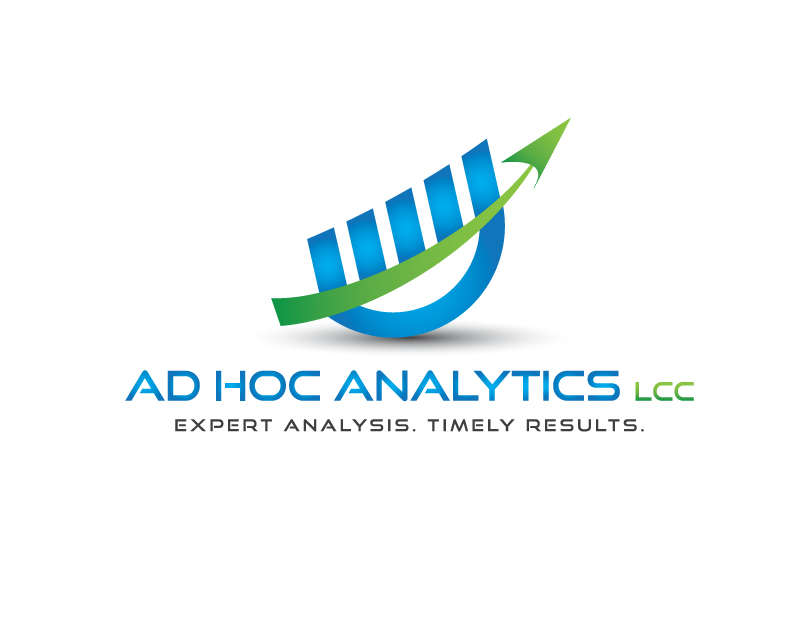