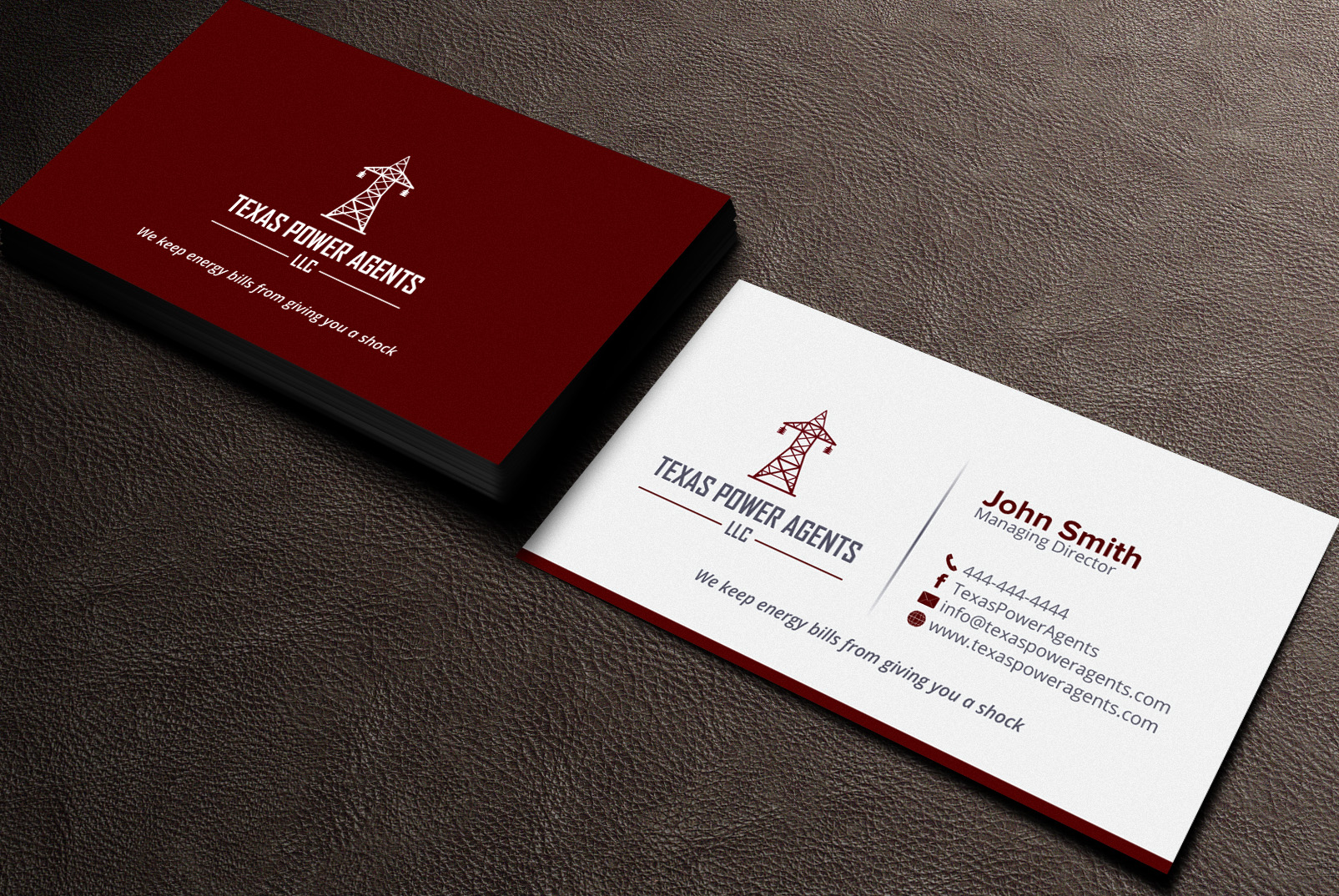 Congrats to athenticdesigner for submitting the winning entry

Despite Texas having a deregulated electricity market (can shop for best deals) since 2002, most consumers do not shop around for their energy. If they do shop around consumers are faced with thousands of choices and duplicitous pricing practices that make comparing apples to apples very difficult.

I used to be an energy trader and worked for a large wholesale generation company that owned a large percentage of the power plants that influenced market prices. I also became Executor of my late Grandmother's Estate and was horrified by her electric bills. She had never switched from the local utility and had been price gouged for years. As an involved Dad of 2 active kids, I have loads of time around a large cross section of other parents. I would frequently bring up the electricity provider subject and it turns out my grandmother wasn't the only one who never shops around/changes. Upon hearing countless stories of friends over-paying thousands of dollars a year, I began lending my expertise to them to completely outsource all electric provider decisions going forward. The word spread and they convinced me to form a company to help others like I helped them.

Latest customer had been paying a horrifying 15 cents/kwh rate for over a year in the D/FW area.
Based upon their actual usage they would have saved over $2000 last year if applying the new rate we just secured!
Call/Email/Text/Message/Morse Code/Signal Fire me and let's ensure you are getting the best deals.

Would you like to offload the hassle of keeping up with contracts and trying to compare all of the confusing rates? Texas Power Agents are happy to take over the fun for you and manage this process for a year for a low monthly fee of $9 or a one-time fee of $99.