Home / Blog Posts / What Is The Difference Between A Slogan And A Tagline?

PrevThe History of Presidential Campaign Logos: Updated 2021
How KFC Was Made from a Gas Station Chicken RecipeNext 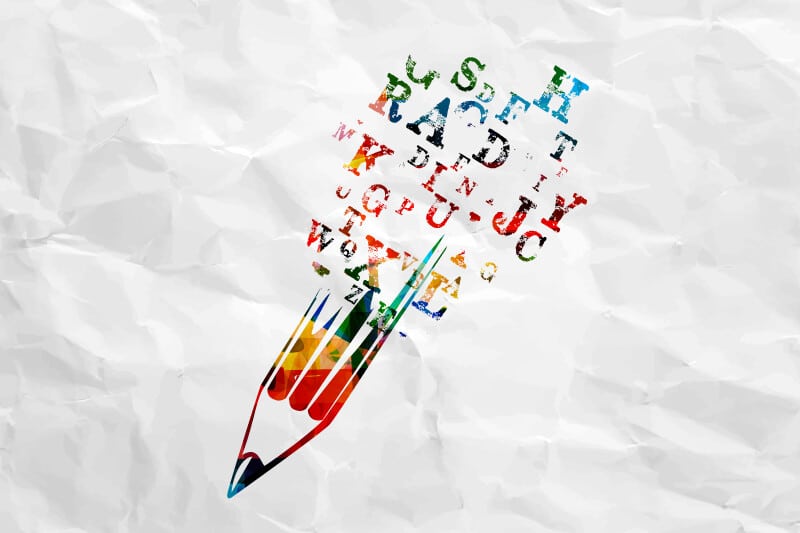 What Is The Difference Between A Slogan And A Tagline?

It’s not uncommon for people to confuse taglines and slogans. After all, they sound similar and the concept of the two is very alike. But the fact is that the two aren’t the same; they’re very different, both having different concepts and purposes. Although it’s easy to just dismiss it as both are short and show your brand, a quick read can show you the differences between the two.

If you’re in the business industry, or perhaps just curious about the contrast between the two, it’s important that you know the difference.

Disney’s tagline is, ‘The Happiest Place On Earth’. This tagline conveys Disney’s mission statement, shows what they do, and tells you what they hope you experience when visiting all in a few short words. This is the goal of a tagline and what yours should convey to customers as well. Your tagline won’t change unless you’re completely redefining your company and it should be present everywhere within your company.

Slogans are different from taglines in a number of ways. While taglines are meant to stay with your company for its entirety, usually displayed beneath your logo and it’s what customers connect your company with, a slogan is more temporary. A slogan is usually used for a single campaign or product.
The word slogan originates from a Scottish word meaning ‘Battle Cry’. This means that the word slogan is used to show the battle that you are waging at this moment.

A company tagline is used continually throughout your company for your business as a whole. A slogan, on the other hand, comes and goes according to the one product or campaign that you are running at the moment. Slogans are usually current and trendy since they come and go so quickly. The slogan will be short and the company will want it to be as catchy as possible.

Taglines and slogans are very similar, but many small differences set them apart. Although they are both short and used for your company, a tagline stays with your company permanently while a slogan is temporary. A slogan may be used for a campaign or product while a tagline is used permanently for the company as a whole.

Knowing the difference is crucial when it comes to your company and how you decide to word your tagline and slogan. It’s important that when deciding on your tagline, that you take your time since this is what will not only represent your company but be with it for a long time.

PrevThe History of Presidential Campaign Logos: Updated 2021
How KFC Was Made from a Gas Station Chicken RecipeNext
© 2008-2022 geekface LLC