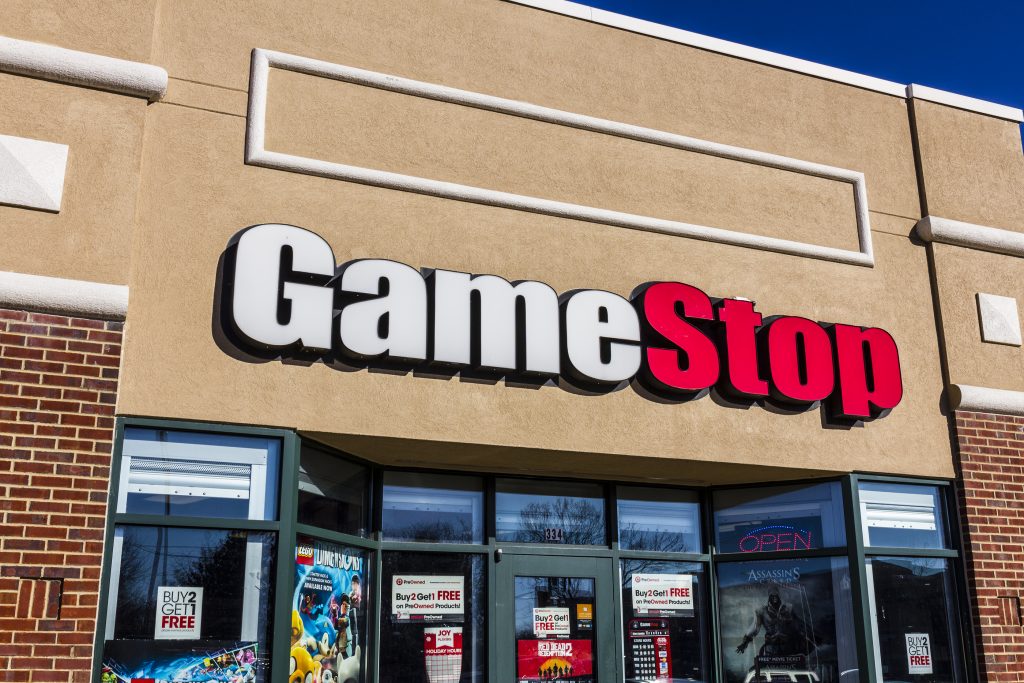 Last week we discussed the infamous rise and fall of GameStop stock that took place in January 2021. On February 2nd, 2021, the price of GameStop stock fell dramatically. Prices stayed low the entire day, and there was an 81% drop from GameStop’s peak price of $483/stock.

Three days later, on February 5th, GameStop stock was back on the rise, and it continues to be. However, this roller coaster ride is far from over.

Today we’ll take a closer look at what’s happening and the government’s response. First, we’ll dive into the message that the event has sent to investors and the public.

Because of how far the price of GameStop stock has fallen, the message about meme investing has changed. What r/WallStreetBets did now looks more like a “pump-and-dump” strategy rather than an organized plan to “stick it to the man” – i.e., big Wall Street hedge funds. Some people believe that what Reddit did is not about democratizing finance; it was basically just gambling.

The RobinHood app and its founders have been a subject of great scrutiny. As we discussed previously, RobinHood is an online trading platform that allows anyone, anywhere, to invest (if they have the funds). Government regulators are concerned with Robinhood’s influence on the market.

The CEO of RobinHood, Vlad Tenev, said that there was miscommunication about why they blocked users from buying and selling GameStop stock (and other meme stocks) at a certain time.

The real reason that RobinHood blocked sales was because of a clearinghouse, which essentially promises that the firms are good for the money. The National Securities Clearing Corporation asked RobinHood for about a $3 billion deposit during the rapid rise of GameStop stocks, and RobinHood couldn’t deliver.

There are a lot of people interested in what’s going to happen to the players, like Reddit, RobinHood, and the hedge funds, in the aftermath of these events. On Thursday, February 18th 2021, the House Financial Service Committee will hold a hearing to examine what exactly occurred and what should be done.

The focus of the hearing will probably be on how the process should work when it comes to hedge fund traders, market makers, and the responsible parties for online forums such as Reddit. The Justice Department has also launched an investigation into the trading activity.

Many brokerage firms and securities regulators are alarmed that this could have happened. Regulators must find a way to fairly monitor social media’s impact on the stock market.

It’s impossible to know if this is the end of the GameStop stock roller coaster. Reddit users on r/WallStreetBets continue to insist that this isn’t gambling; it’s a long-term investment. We’ll see what happens during the hearing this Thursday, and we’ll eventually see what Congress decides.