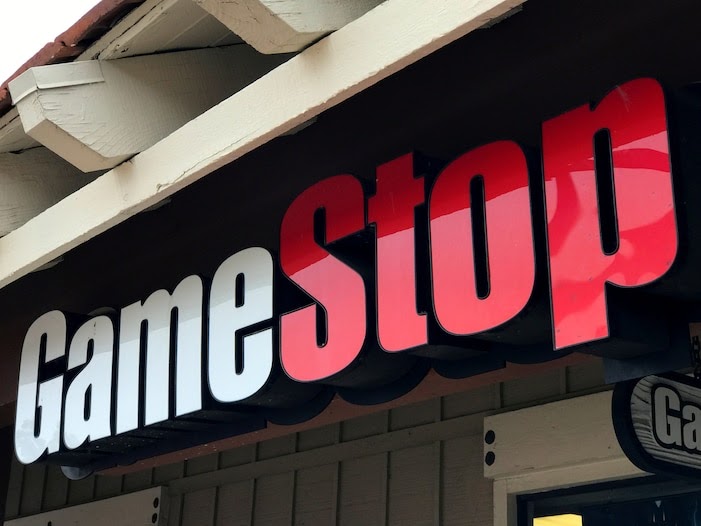 GameStop Shares Close Down At 60%

After an already crazy ride in the stock market, GameStop took another wild turn when they closed at 60%, ending the session with shares at $90 apiece. This was an extension of the declines that happened when shares closed at 30% after a group of investors on a Reddit forum banded together to drastically affect the GameStop stock market.

RobinHood, the well-known trading app, restricted all buying of the video game company retailing as well as other stocks during the session. On this same day, there was a class-action lawsuit filed against RobinHood, earning the occurrence more attention and sparking backlash from the public. RobinHood experienced extreme adverse for this from users and lawmakers, making the news of the recent occurrences known internationally.

Users of Robinhood that had hoped to buy some of the stock on Monday were restricted to buying only one share in the company, however, the restrictions loosened over the course of the day. By Tuesday users were able to purchase up to 100 of the company shares.

“Capitalism is a beautiful thing,” Mark Cuban told Fox Business. “It’s even sweeter when the power starts with the people.”

Cuban advised users that had stock to hold onto it. He said that if big companies like Robinhood allowed Reddit to purchase large amounts of GameStop stock again, the price could drastically increase again. Following this were messages from many others, urging investors on Reddit not to sell their stock as well.

“Our decision to temporarily restrict customers from buying certain securities had nothing to do with a market maker or a market participant or anyone like that putting pressure on us or asking us to do that. It was entirely about market dynamics and clearing house deposit requirements as per regulations,” Tenev told Yahoo Finance.

To say that this has caused an international uproar around the online stock market community is an understatement. We’ll have to wait for more comments from GameStop and RobinHood about the occurrence as many media companies wait for them to speak out about the situation.