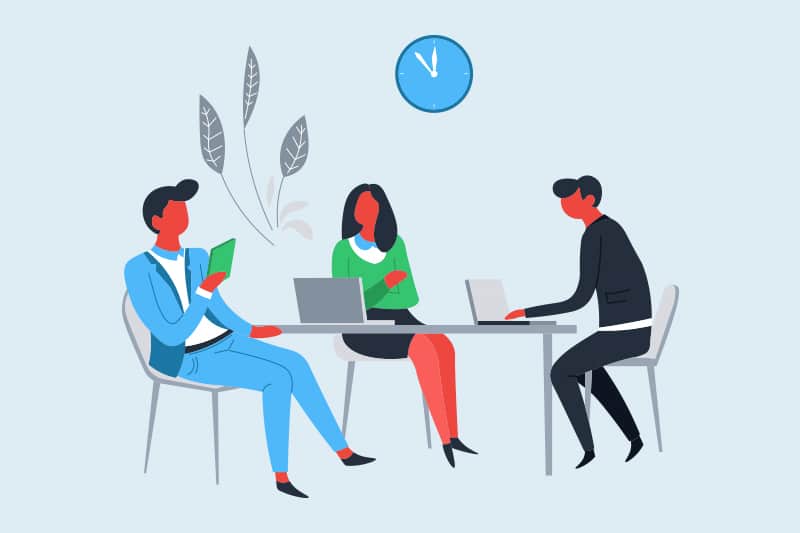 Imagine being on the cusp of something truly great and successful in life or business, and all that’s left is a legacy of inspiring words and innovations for decades to come. From those who have been in the trenches, these are the ones who can offer hope. One thing about famous entrepreneurs is they have an ability to be humble, to be entertaining, to know the ins and outs of their industry, to have hope, and to have climbed the ladder to the top with reckless abandon.

Famous entrepreneurs didn’t always have it easy from the get-go. Some were intellectual scholars who had a handle on creativity and business from their college days, while others had an instinct and street-sense of societies’ inner workings. Whomever can be considered a role model in today’s day and age is always revered by those who are eager to learn and reap the benefits of their predecessors.

Following are the top earners, creatives, hard-driven entrepreneurs who have changed the landscape of both business and humanity.

Richard Branson – Richard Branson is a well-known British industrialist, probably best known for his company the Virgin Group, which holds over 360 different companies. In his words “You don’t learn to walk by following rules. You learn by doing, and by falling over.”

Oprah Winfrey – One of the most famous faces and voices in the entertainment industry. Her entire career has been one of a rising star. She’s been through so much, yet has accomplished so much more. In her words “Think like a queen. A queen is not afraid to fail. Failure is another stepping stone to greatness.”

Steve Jobs – The man who–alongside Steve Wozniak–created the modern computer we know today as the Mac, which later transformed into Apple Inc., he took the world by storm within the technology industry, and left a legacy in the process. In his words “For the past 33 years, I have looked in the mirror every morning and asked myself: If today were the last day of my life, would I want to do what I am about to do today?’ And whenever the answer has been ‘No’ for too many days in a row, I know I need to change something.”

Jeff Bezos – Considered to be the richest man on the planet, the leader and creative behind the online retail business known as Amazon has certainly carved out his niche in the world. In his words “If you double the number of experiments you do per year you’re going to double your inventiveness.”

Warren Buffett – A traditional Nebraska man who made a fortune in the stock market industry, not to mention other enterprises. In his word “Only when the tide goes out do you discover who’s been swimming naked.”

Albert Einstein – A German-born theoretical physicist who developed the theory of relativity, one of the two pillars of modern physics. His work is also known for its influence on the philosophy of science. As someone who was born in the late 19th century, he definitely had a creative streak with no boundaries. Three separate inspirational words from the man with the crazy hair: “Imagination is more important than knowledge.” And “Insanity is doing the same thing over and over again and expecting different results.” And “If you can’t explain it simply, you don’t understand it well enough.”

Andrew Carnegie – Not only was he an investor in both oil and steel, but he wrote a book that became his signature success, selling over 40,000 copies back in the day. His writing style and intelligence helped him become known as a great author and journalist. In his words “To try to make the world in some way better than you found it is to have a noble motive in life.”

Ariana Huffington – As a blogging columnist and author, she has trademarked the blogging industry with the very prominent publication The Huffington Post–a beacon for hopeful journalists that began in Chicago and soon spread out to New York, Denver, and Los Angeles. In her inspirational words “One of the greatest skills of leadership is being unflappable. Anytime you do anything in the world; there’s going to be criticism.”

Mark Zuckerberg – What began in a college dorm room at Harvard with two other roommates and innovative tech guys has soon become the worldwide platform for connecting both business and pleasure. Not only is he the man in charge of the “big blue app” but he and his wife are serious about their philanthropic causes. Without Facebook, it’s doubtful that we’d live on this planet with as much networking and social media. In his words “I think a simple rule of business is, if you do the things that are easier first, then you can actually make a lot of progress.”

Henry Ford – Automakers tend to slip into some sort of oblivion once their creation has hit the market. Typically, their innovative style has been spun out by others and taken over, which gives each auto style a new breath of fresh air. This man was a dyslexic entrepreneur, and one of the few men who made mainstream automobiles a reality. Because of this, he would repeat certain actions over and over until he mastered them. In his words “Failure is simply the opportunity to begin again, this time more intelligently.”

Bill Gates – A humble billionaire who changed the personal computer forever. His high public profile began his interest in computers at age 13 and never looked back. Microsoft took off like a rocket when he and two other computer nerds set out to change the world. In his words “Success is a lousy teacher. It seduces smart people into thinking they can’t lose.”

Anita Roddick – A British businesswoman best known as the founder of the Body Shop, however she’s also an avid human rights activist and environmental campaigner. Her natural cosmetics company paved the way for ethical consumerism. In her words “If you think you’re too small to have an impact, try going to bed with a mosquito.”

Beyonce – An American singer and actress whose contributions to music, dance, and fashion have established her as one of the most influential artists in the history of popular music. Her numerous collaborations both onstage and off has secured her place in history with legendary status. In her words “The most alluring thing a woman can have is confidence.”

Larry Page – One of the duo partnerships in the creation of Google–the most successful search engine platform known on this earth–he began in the computer science industry fresh out of Stanford, and together with Sergey Brin, their global company is now worth billions. In his words “You never lose your dream. It just incubates as a hobby.”

Ruth Handler – Ever wonder who was the brainchild behind the famous Barbie doll? This woman is not only an inventor and successful businesswoman, but also served as president for the Mattel Inc. company in the 1960s, with her doll invention selling over a billion copies worldwide. In her words “We didn’t know how to run a business, but we had dreams and talent.”

Knowing the difference between giving up and forging ahead has been instilled in the above entrepreneurs since birth. Each person was blessed with the knowledge, the upbringing, and the potential for greatness; it was simply a matter of how to obtain financial backing–in some cases–who to partner with, in other cases, and an overall gut instinct on what the market will bear based on a passionate drive to succeed.

Inspiration has no boundaries, and most of these entrepreneurs are continuing on with their livelihoods and keeping the world on its toes.

PrevHow To Improve Your Holiday Marketing Plan
How to Take Your Graphic Design Skills to the Next LevelNext
© 2008-2022 geekface LLC
Manage Cookie Consent
We use cookies to ensure you get the best experience. If you continue to use this site, we will assume that you are happy with it.
Manage options Manage services Manage vendors Read more about these purposes
View preferences
{title} {title} {title}