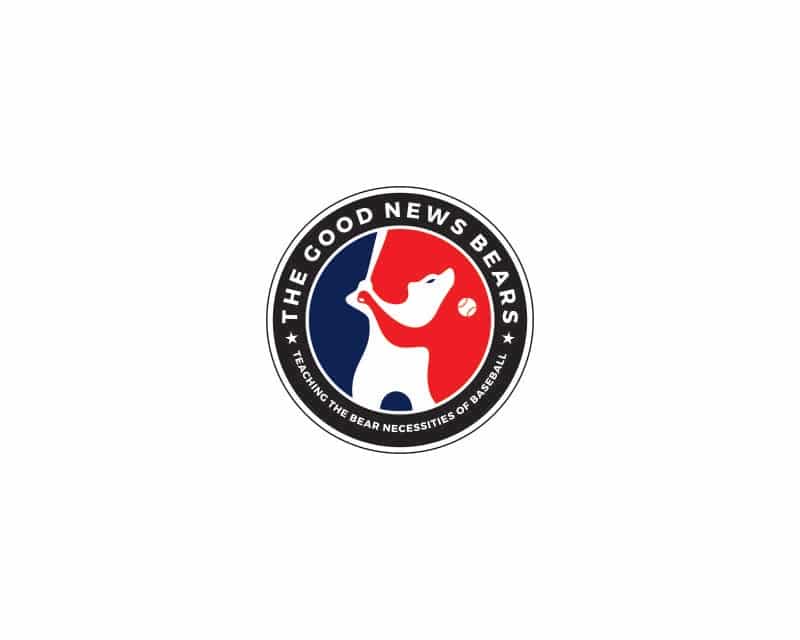 When looking through interesting contests and taking a look at what contests have been run on the platform and what was submitted we came across this logo design contest. This contest saw a variety of unique entries and the client ended up receiving an original and creative design to use as their new logo. We’re always interested to see what Hatchwise creatives submitted for contests based on the contest brief and what the final result was.

This contest sparked our interest and we thought that the final result was amazing! Let’s take a look at what was requested for this contest, what entries were submitted, and what the winning result was.

The client started by filling out a creative brief describing what they were looking for and providing information about their business. The company said that its business focused on providing baseball lessons to kids under seventeen. The company said that they would like a baseball and a bear included. They also said, “Minimalist is good, modern is good, negative space is good. Creative is great. Could also feature a theme where the kids being coached are cubs. Baseball, gloves, bats, field, helmets, team”. Hatchwise creatives reviewed the creative brief and then got started on their entries!

This first entry used only a few colors, opting to include blue, red and white into the design. In the center of the design sits a dark blue bear, while behind it are two baseball bats in light red. The company name is in red above the bear and what the business does is below the bear in blue. The letters form a ball around the bear and bats, appearing like a baseball.

This logo entry opted to create an option that was vastly different from the first, showing a bear sitting above the company name holding a baseball. The bear is in red while the baseball is in white. Below is the company name is shown in black and the company slogan is below that.

This entry opted to use a burgundy red, a dark blue, and a white background for the design. The first two colors formed a circle halfway between the name, which is at the forefront of the design. The company name is shown in burgundy red while the slogan is below it in dark blue. The design is simple and showcases the name and slogan as the largest part of the design and at the front of it.

This logo is quite a bit different than the first few ones that are shown with both the color scheme and the design itself. This one features a bear in the center with two baseball bats crisscrossed. The company name is shown in the inner circle along with the company slogan. The colors used are light green for the center of the circle and a darker shade of green for the outer circle. The letters and baseball bats are in white while the outline of the bear is in brown.

After the client took the time to look through all entries and see what was submitted, they went through and rated them. After taking a look at what Hatchwise creatives had submitted they finally settled on an option to use for their new logo.

The winning entry is shown above, featuring a circle with a bear hitting a baseball inside. The name of the company is shown in an inner circle on the design along with the slogan. Congratulations to the winner and the company for receiving a new and amazing logo!