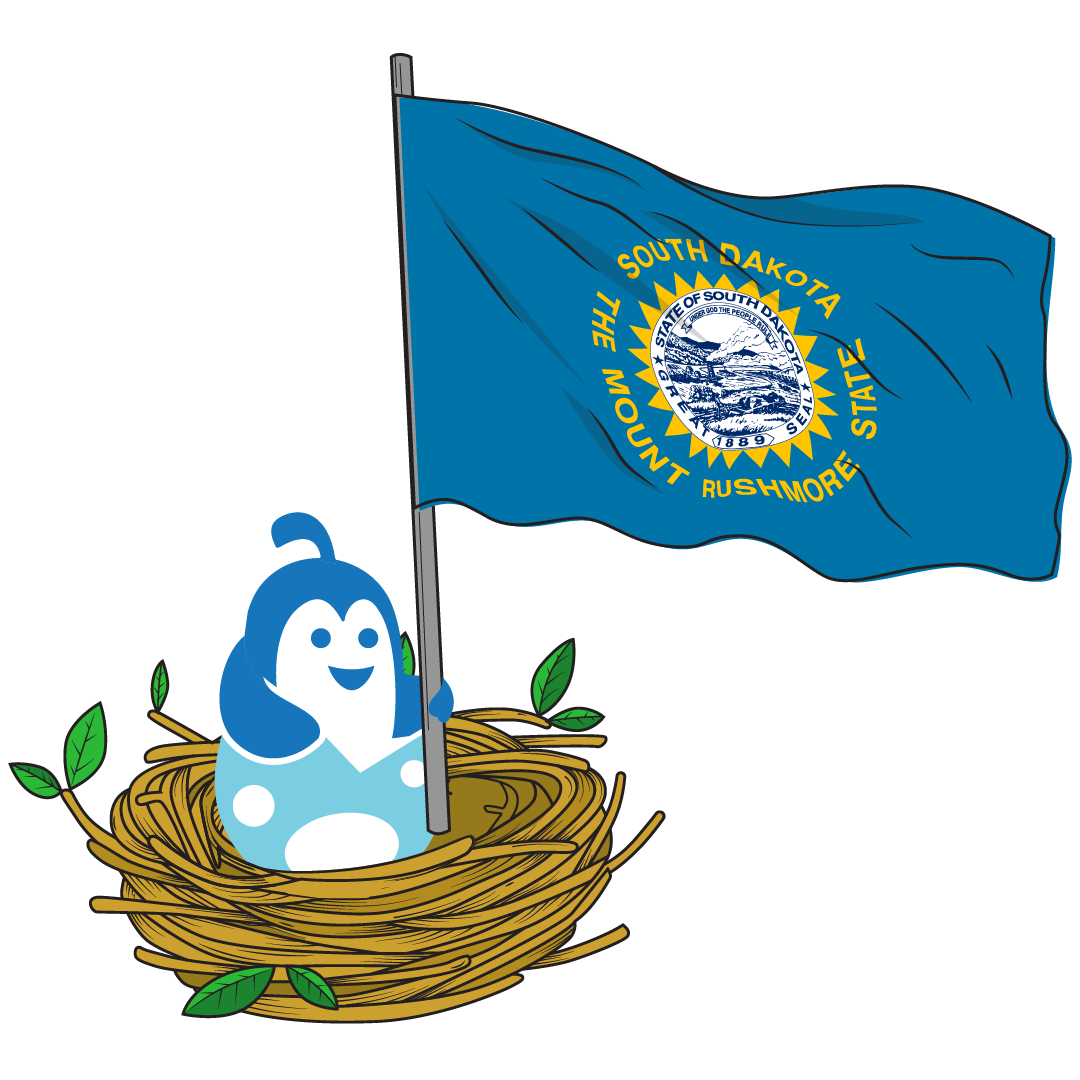 Part of the Great Plains, South Dakota is rich in history. Home to the Sioux during the early half of the 19th century and later becoming more settled in the last half by the European-American population after the railroad and mining boom in the Black Hills.
One of the more well-known events taking place in the state is the Wounded Knee Massacre occurred on the Pine Ridge Indian Reservation on December 29th, 1890.
While the rich and fertile lower half of the state lends itself to agriculture the state has been attempting to diversities its economy more, to try and attract both tourists and residents.
As of right now, the service industry is the state's largest economic contributor.
Ellsworth Air Force Base, located near Rapid City is the second largest single employer in the state of South Dakota.
The leading agricultural production is cattle, corn, soybeans, wheat, and hogs. Mount Rushmore, the Black Hills, Deadwood, multiple National Parks, and Sturgis Motorcycle Rally all help to attract tourists and boost the state's economy.
Here we have a selection of gorgeous logos that have been designed specifically for businesses in the state of South Dakota. 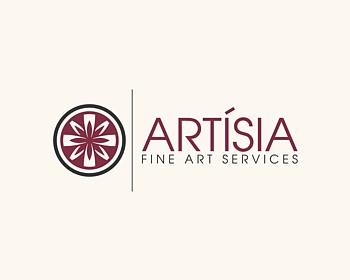 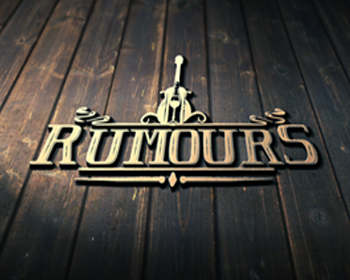 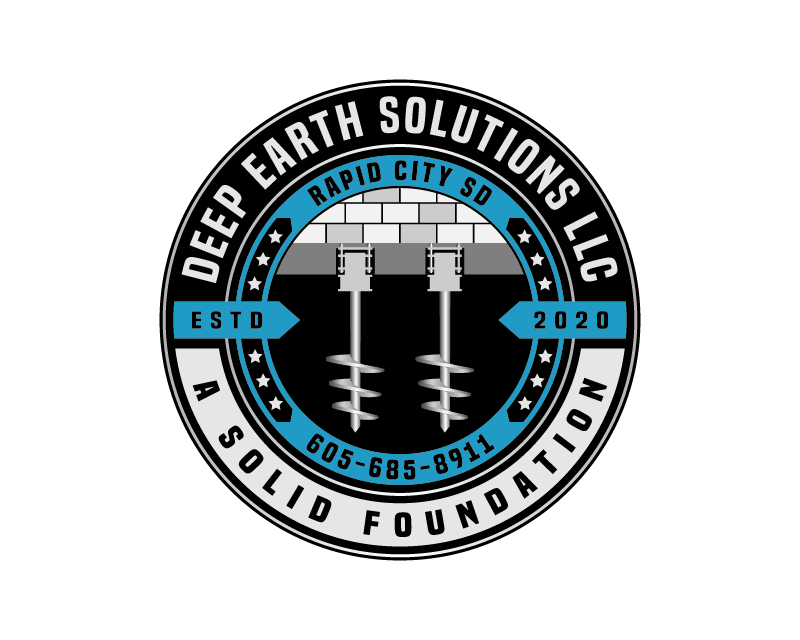 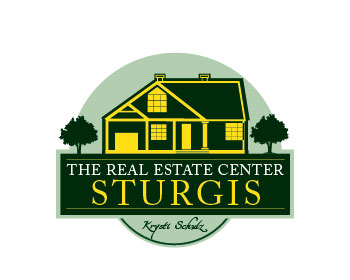 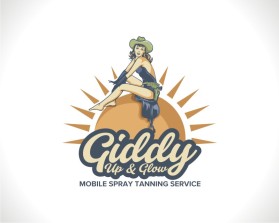 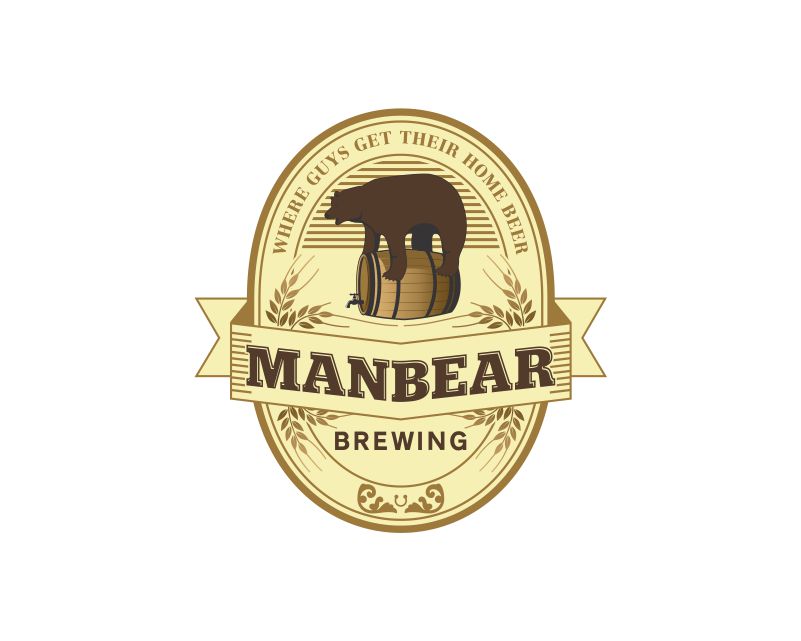 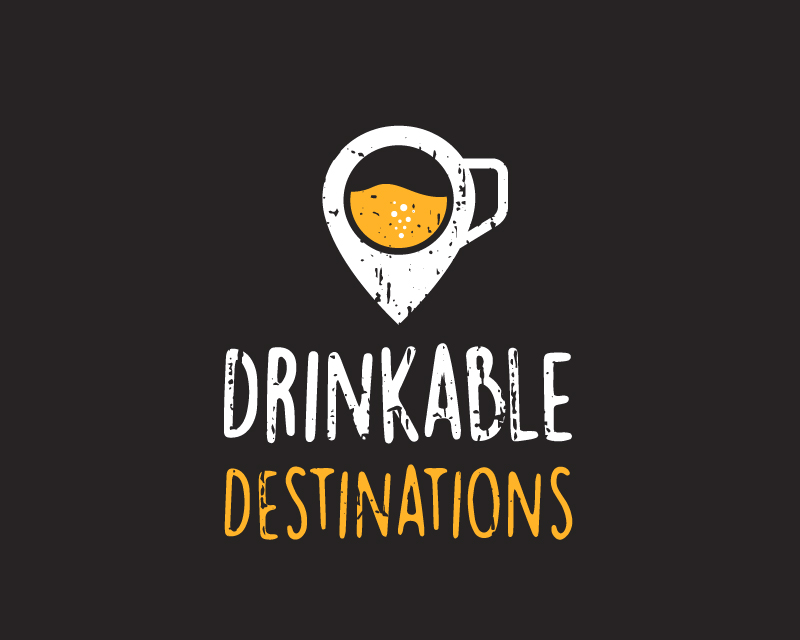 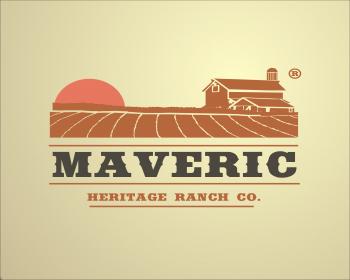 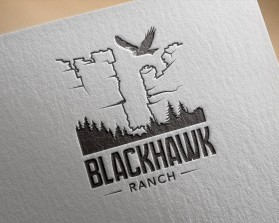 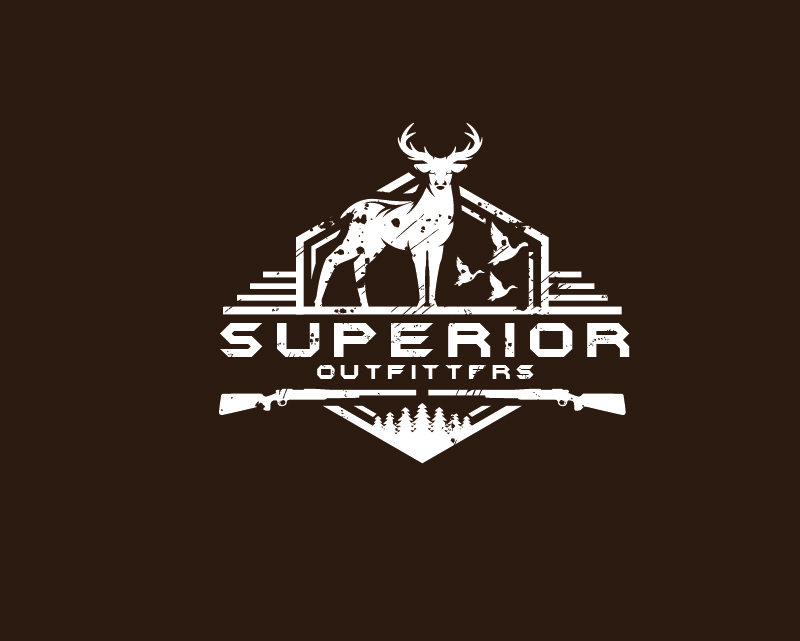