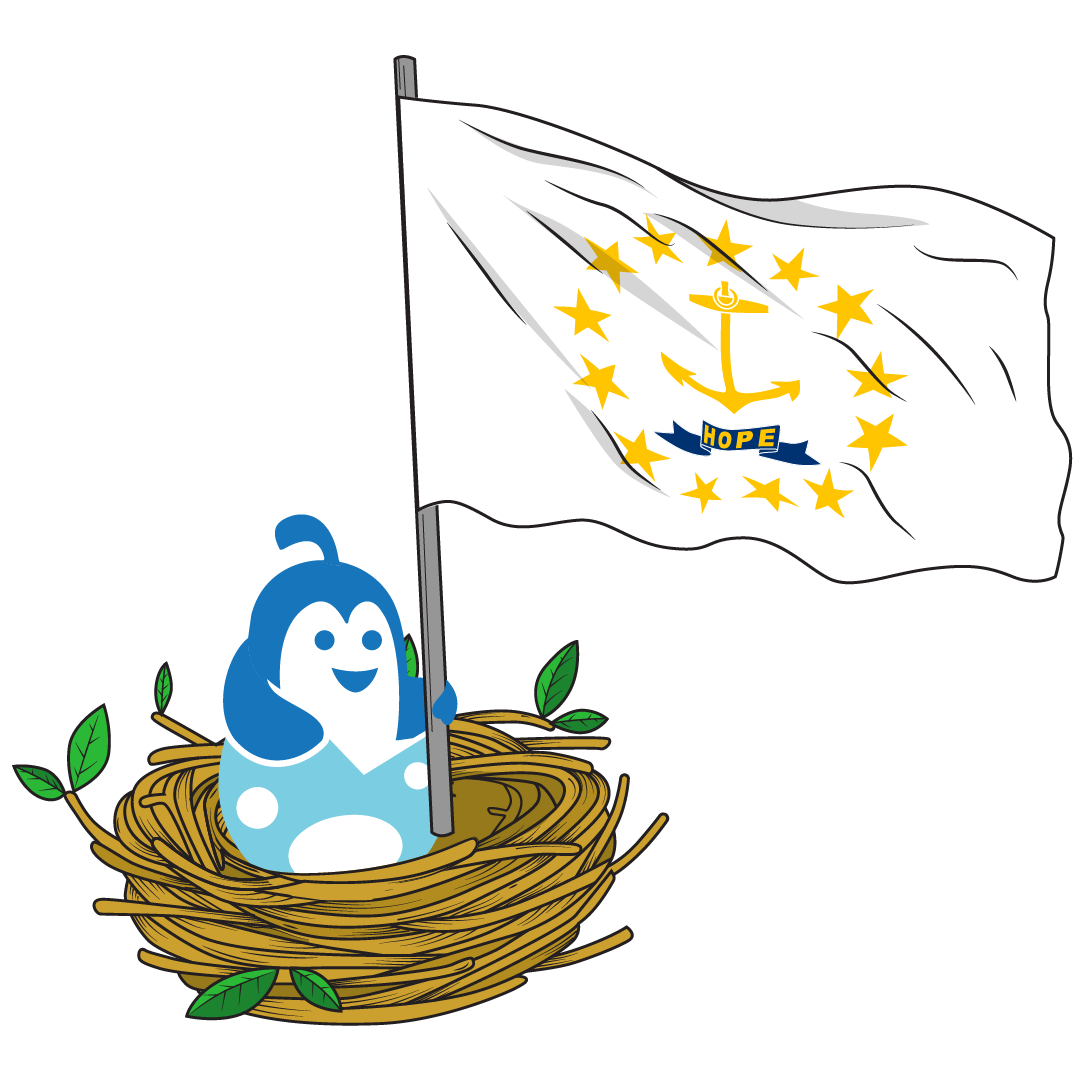 While is it the smallest of the United States, Rhode Island is also the second-most densely populated (after New Jersey). This New England state may be small, but it is known for many things. Officially named the State of Rhode Island and Providence Plantations, it was eventually shortened to the much simpler "Rhode Island".
With over 400 miles of coastline, and many inlets and bays, it is little wonder that this state has earned the official nickname, the "Ocean State".
Rhode Island's largest industry is Health Servies, with tourism coming in second. Rhode Island's agricultural production includes nursery stock, vegetables, dairy products, and eggs. Milk is the single largest output.
Each of the growing or established businesses or producers in the state needs a good logo to reflect their brand, and Hatchwise is proud to have provided custom logos for many of those. Here we have a collection of designs created for companies and businesses located in the state of Rhode Island. 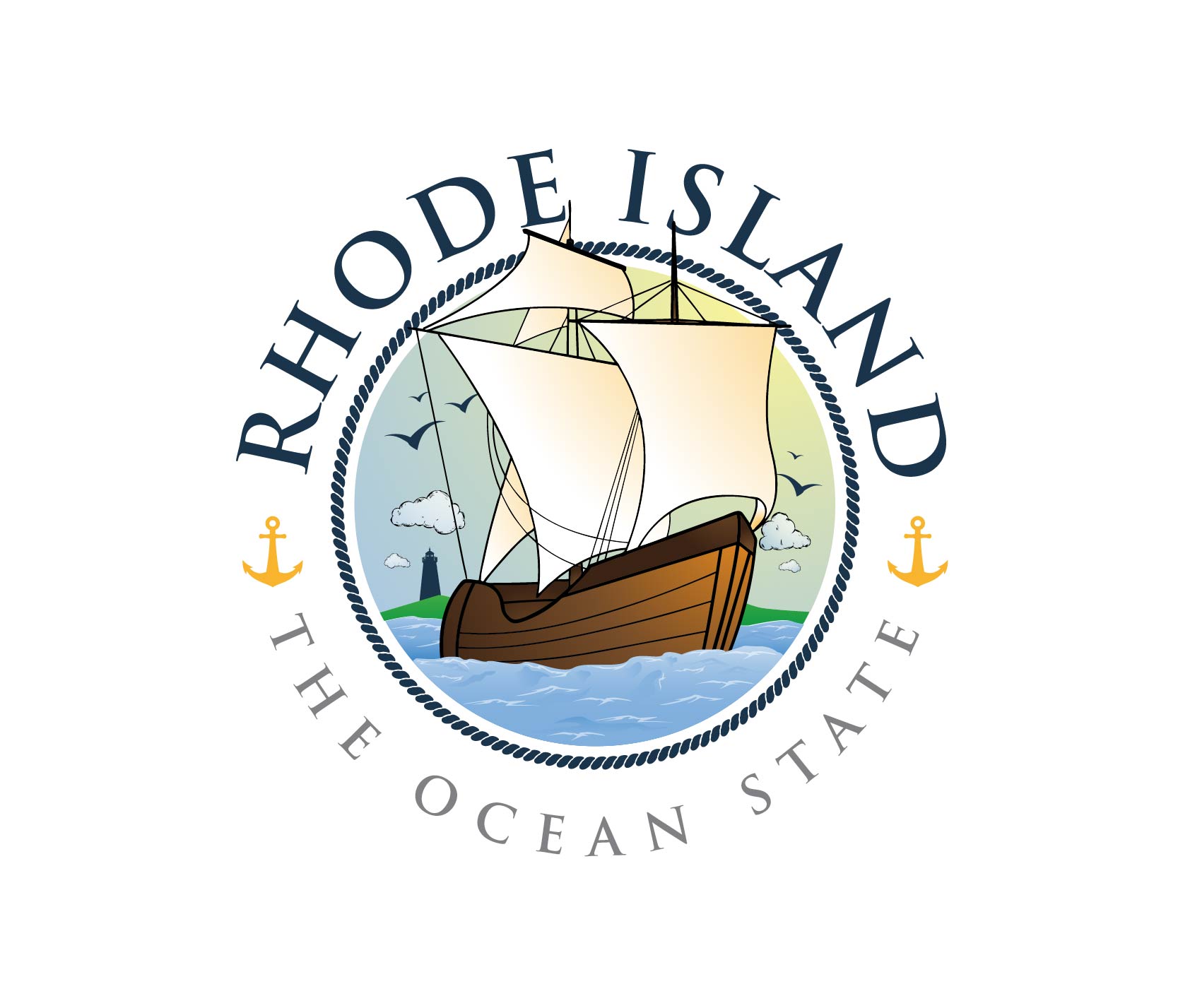 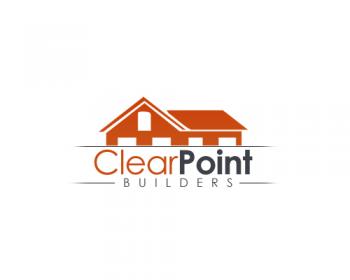 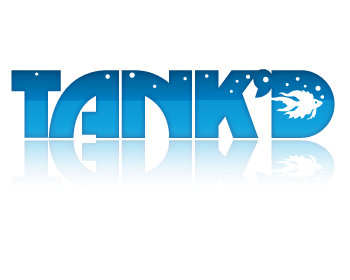 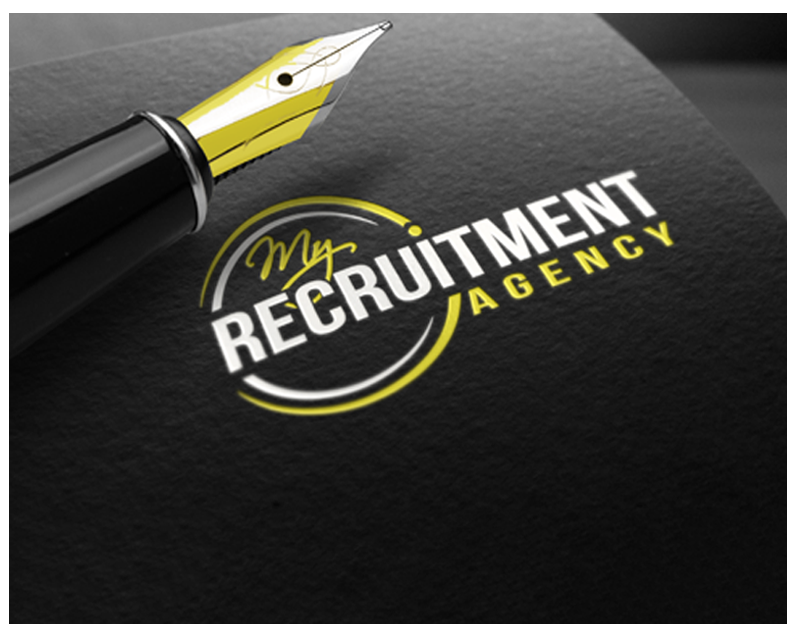 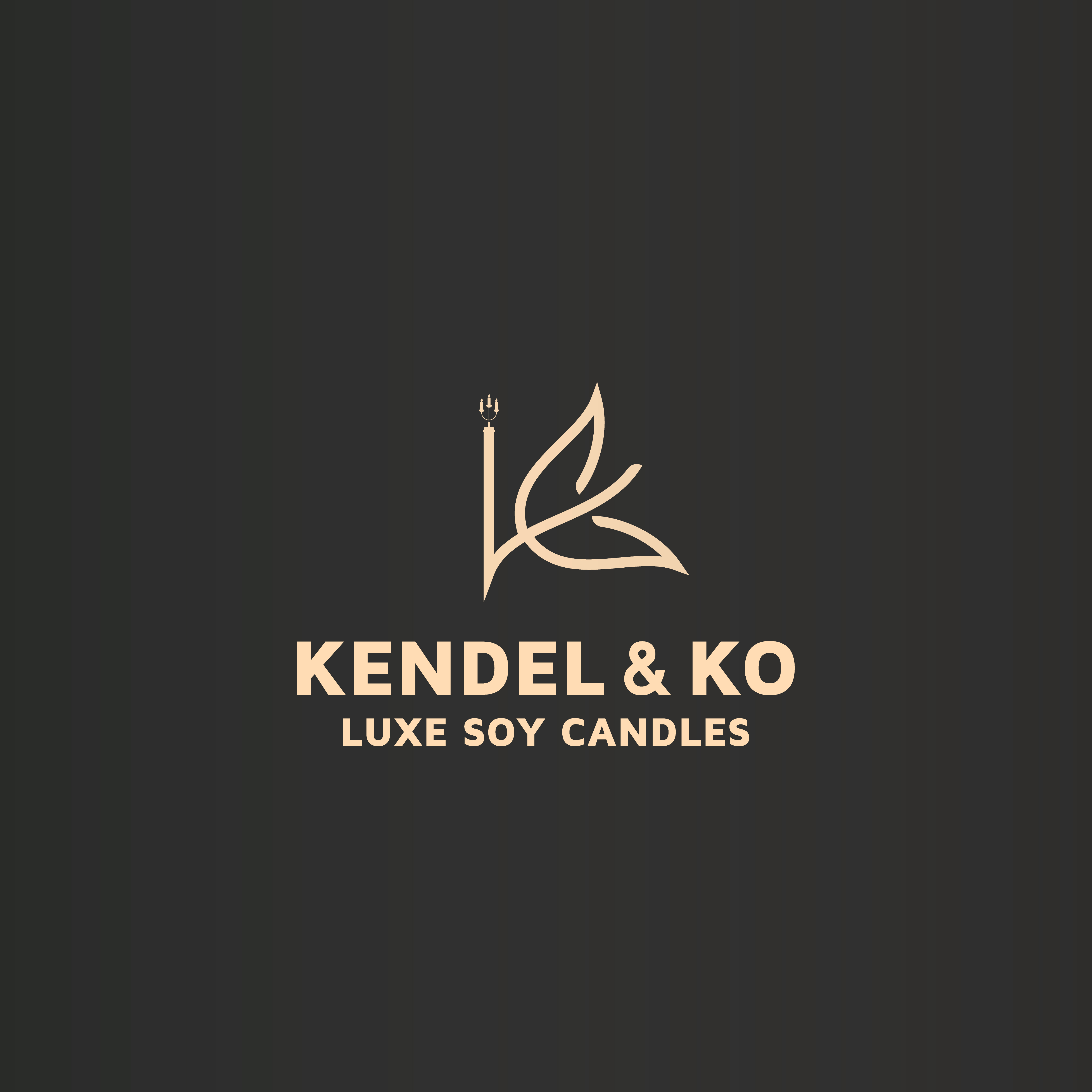 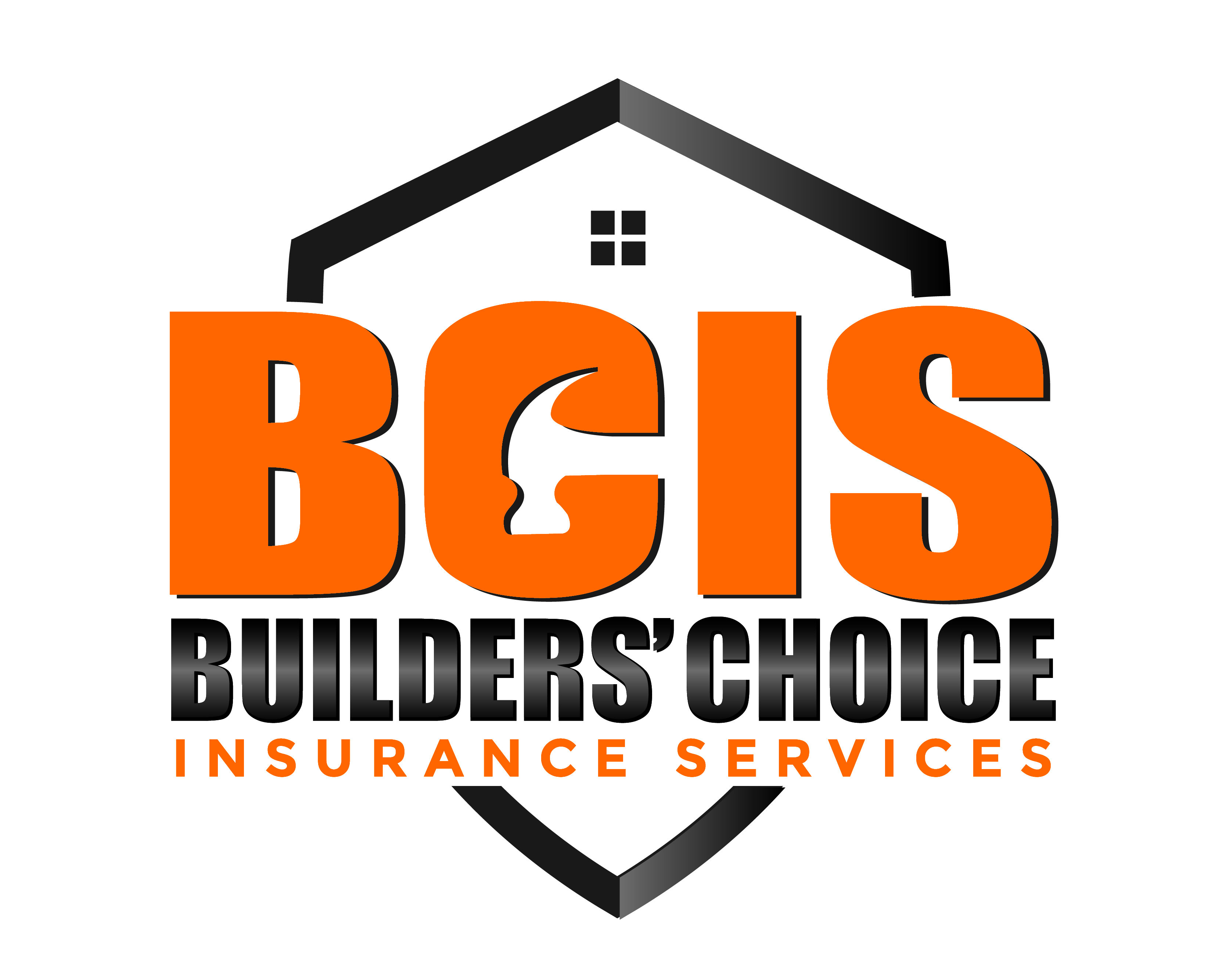 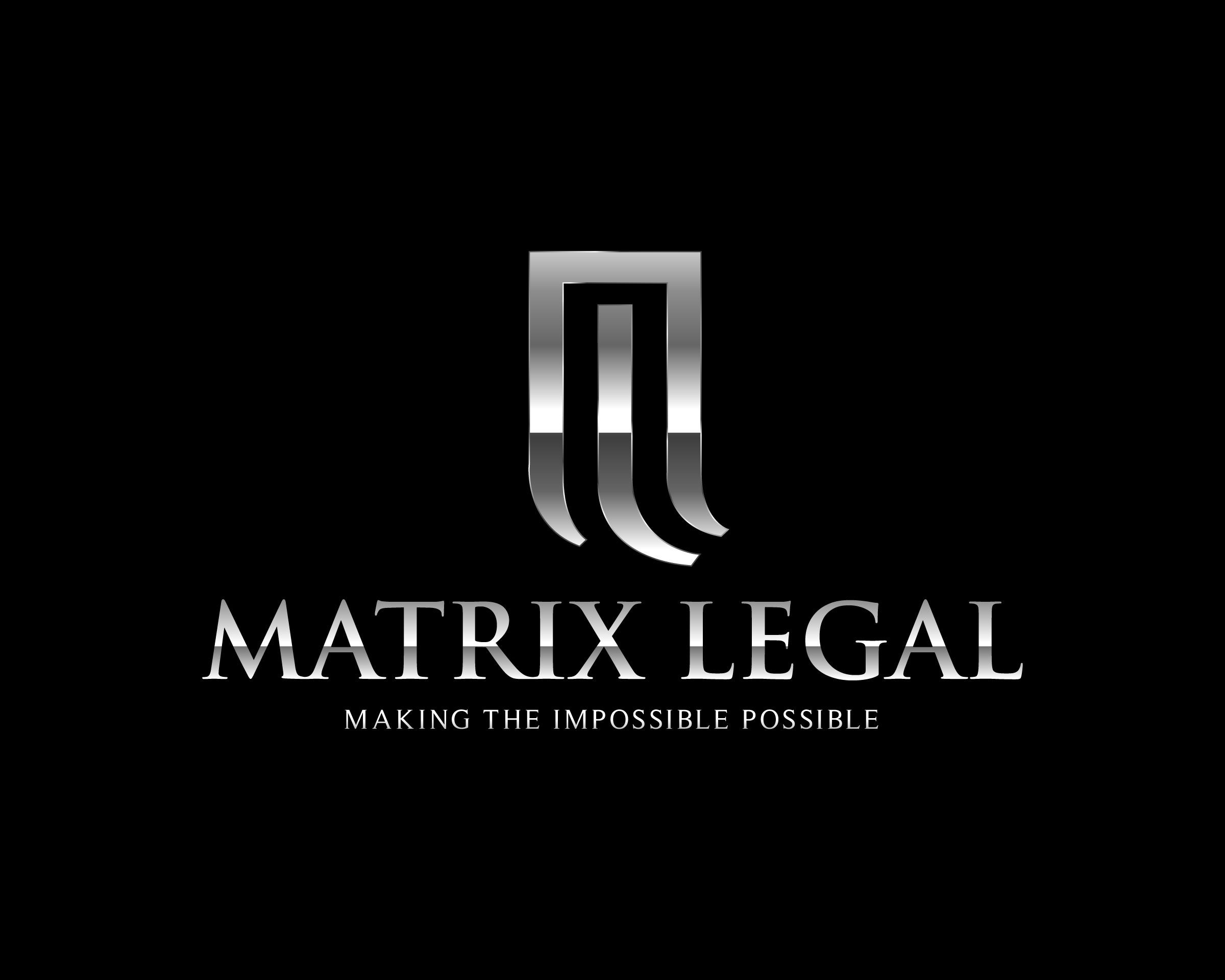 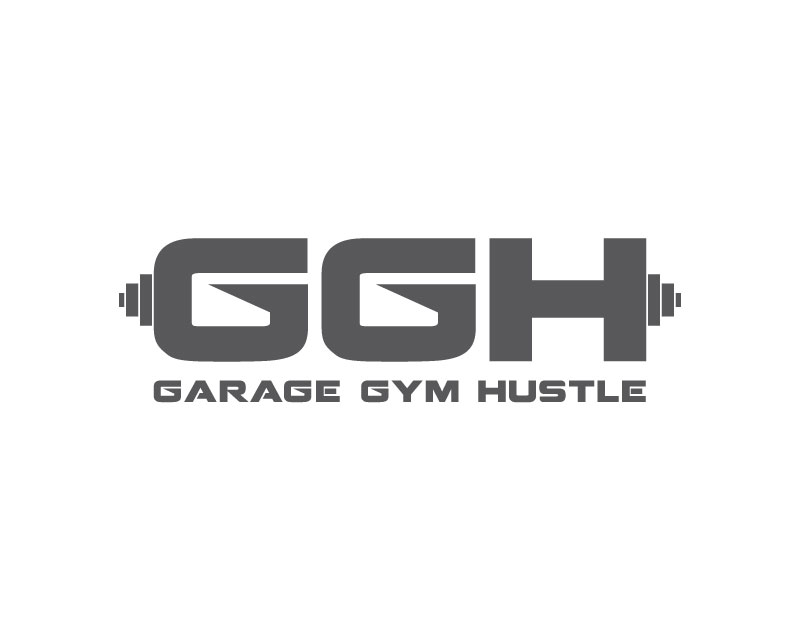 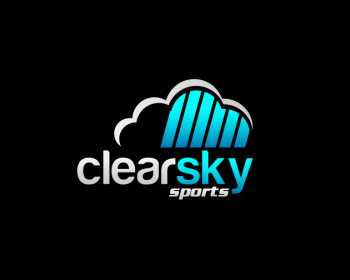 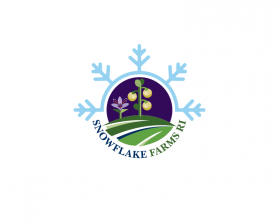 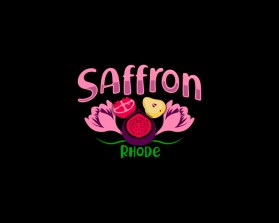 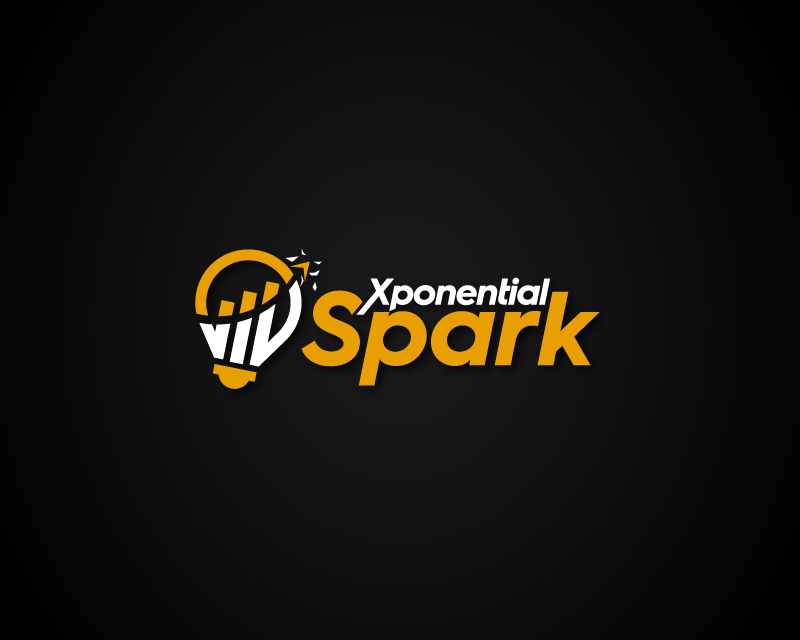 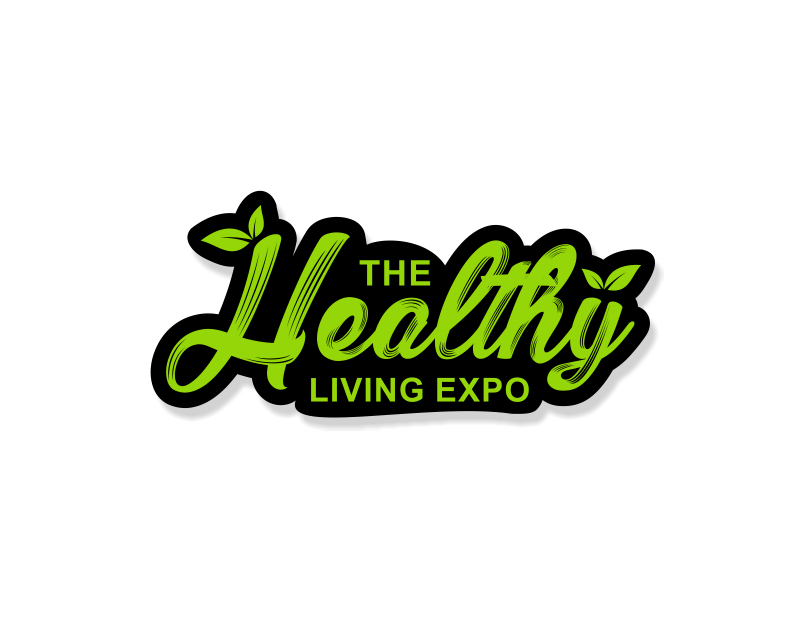 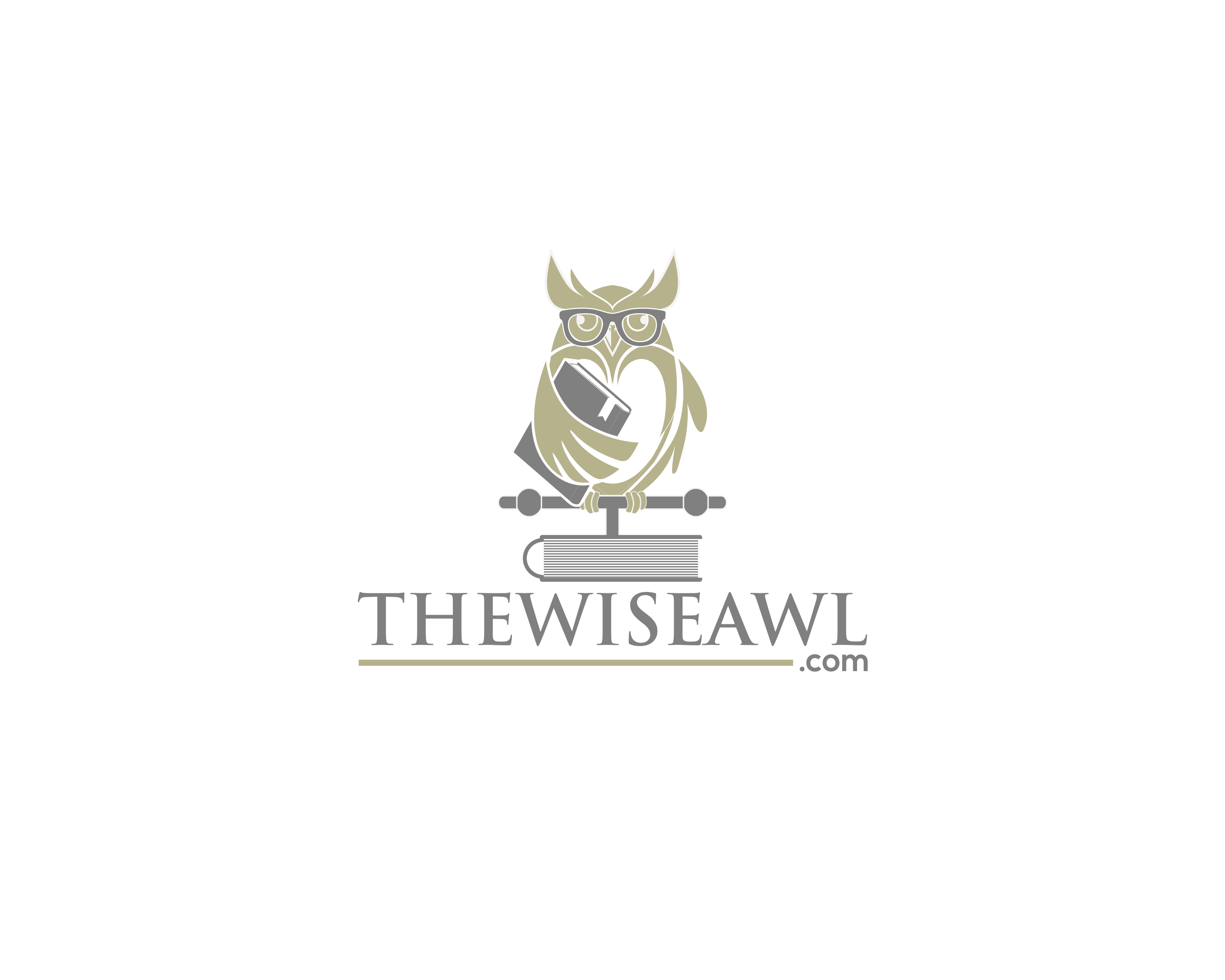 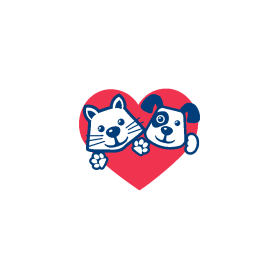 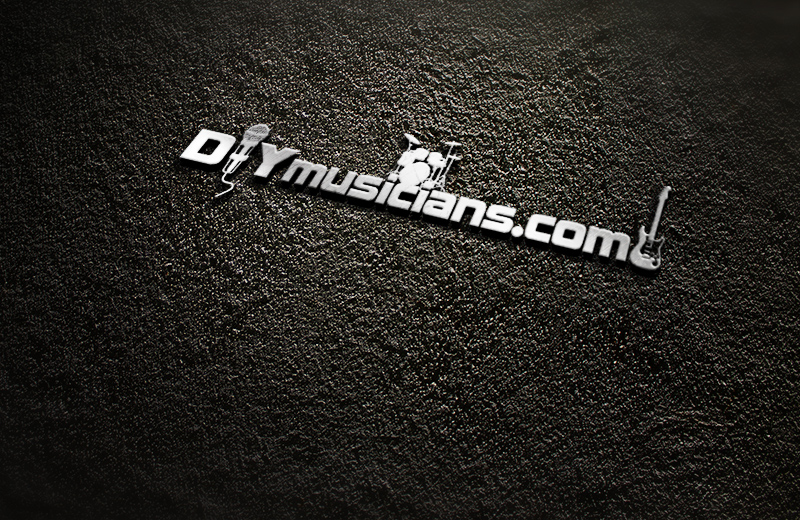