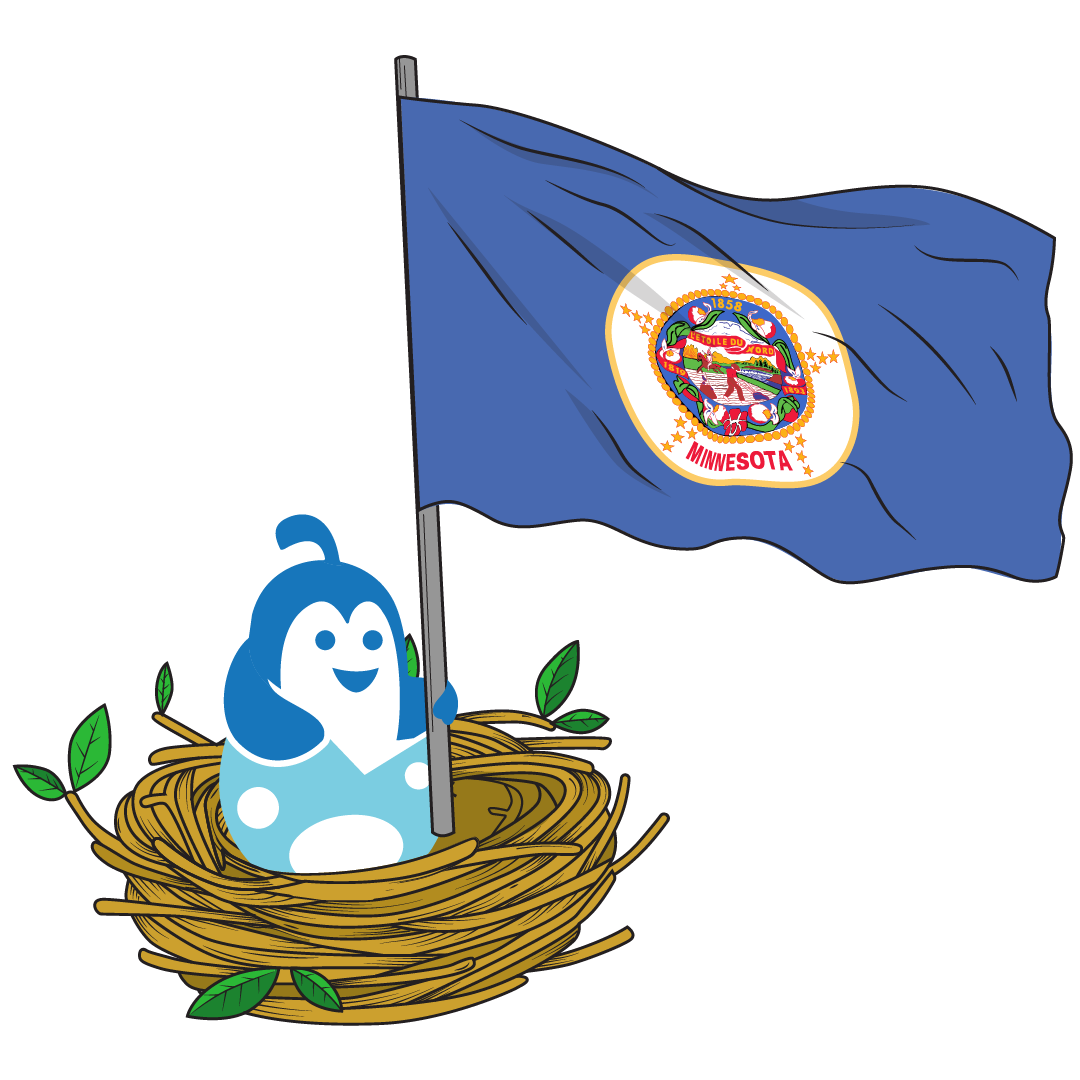 Known as the "Land of 10,000 Lakes" for having over 14,000 bodies of fresh water of at least ten acres, this state is also the 12th largest U.S. state in area and the 22nd most populous. During the early 20th century, many European immigrants made their way to Minnesota to settle down. With the most food cooperatives per capita in the United States, Minnesota is the nation's largest producer of sugar beets, sweet corn, and peas for processing, farm-raised turkeys, and is well-known for its soft-ore mines. We have here a collection of custom logo designs for businesses, companies, manufacturers, and individuals that call their home the state of Minnesota. 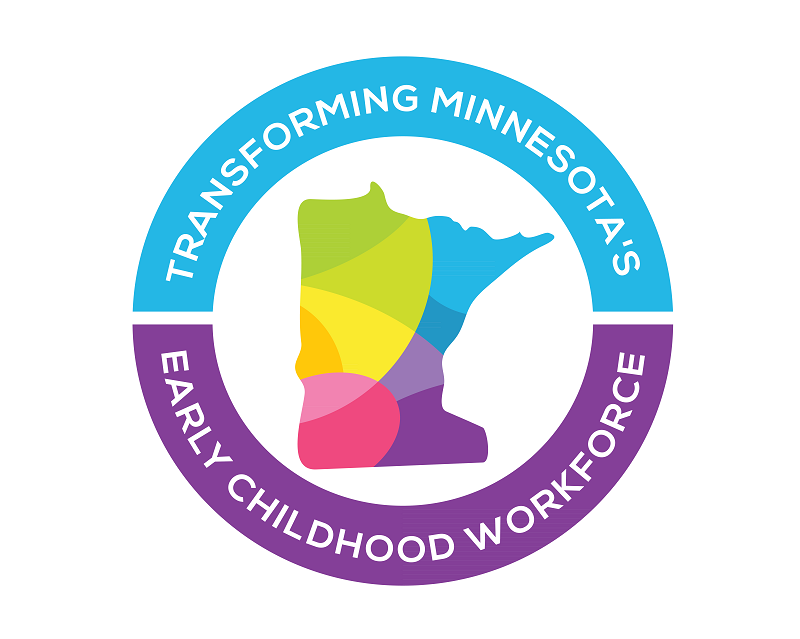 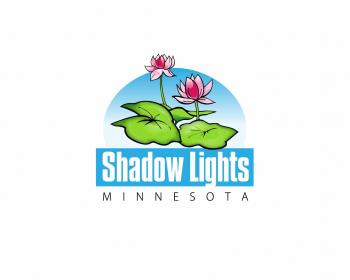 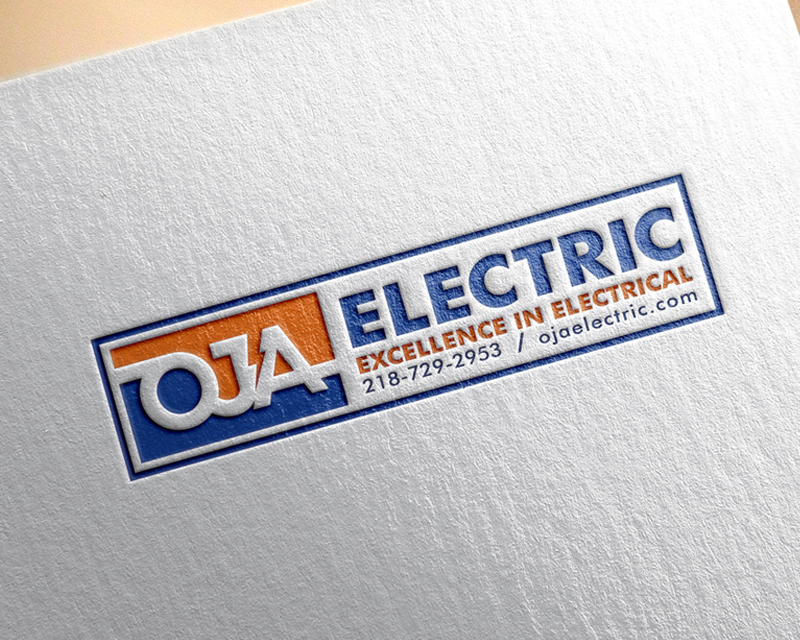 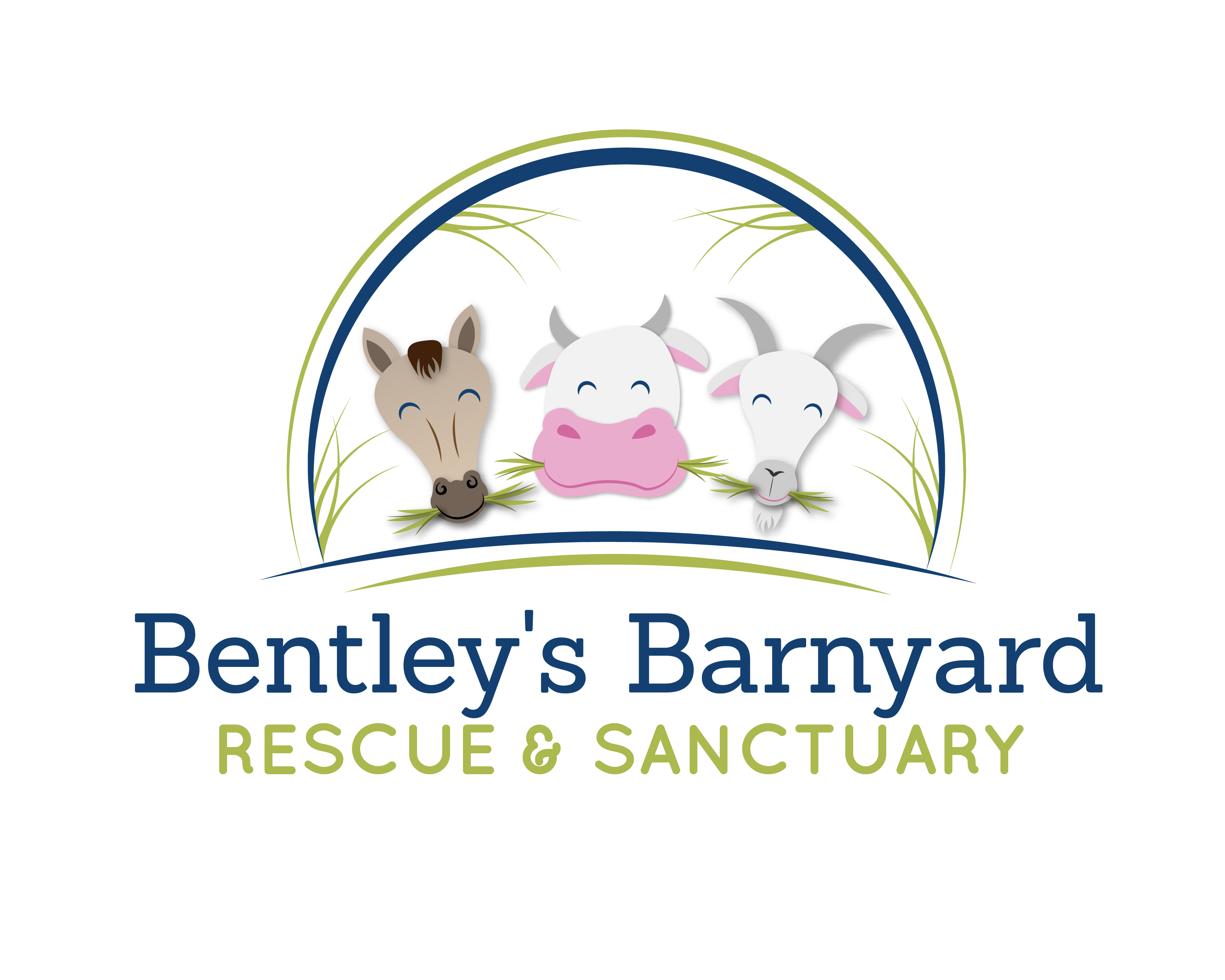 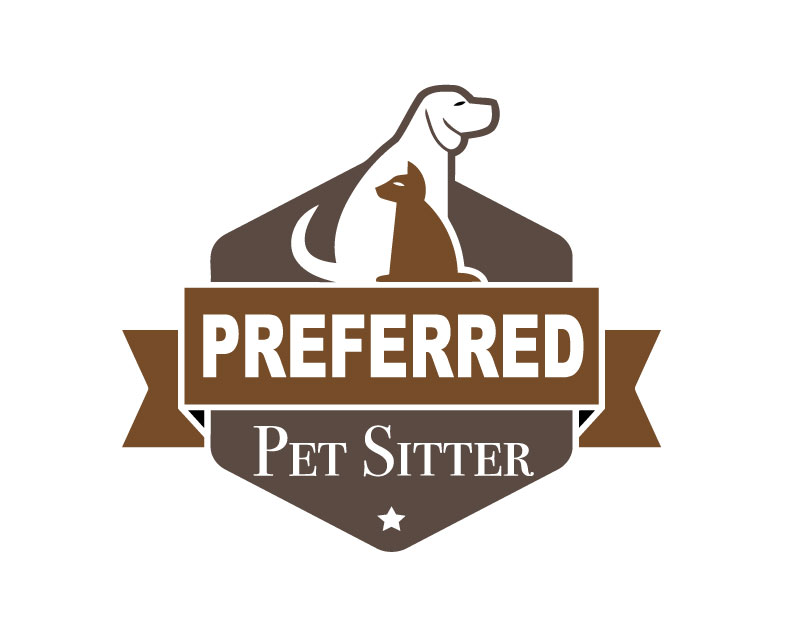 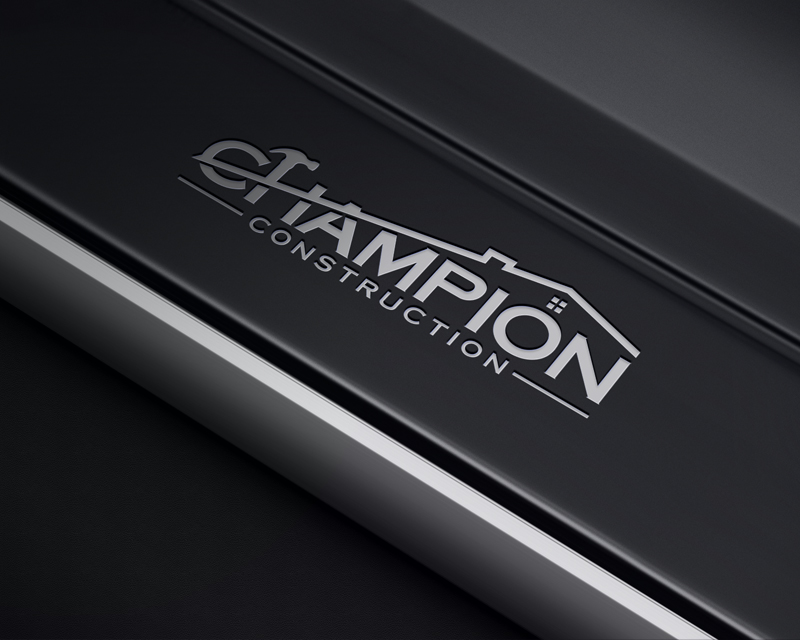 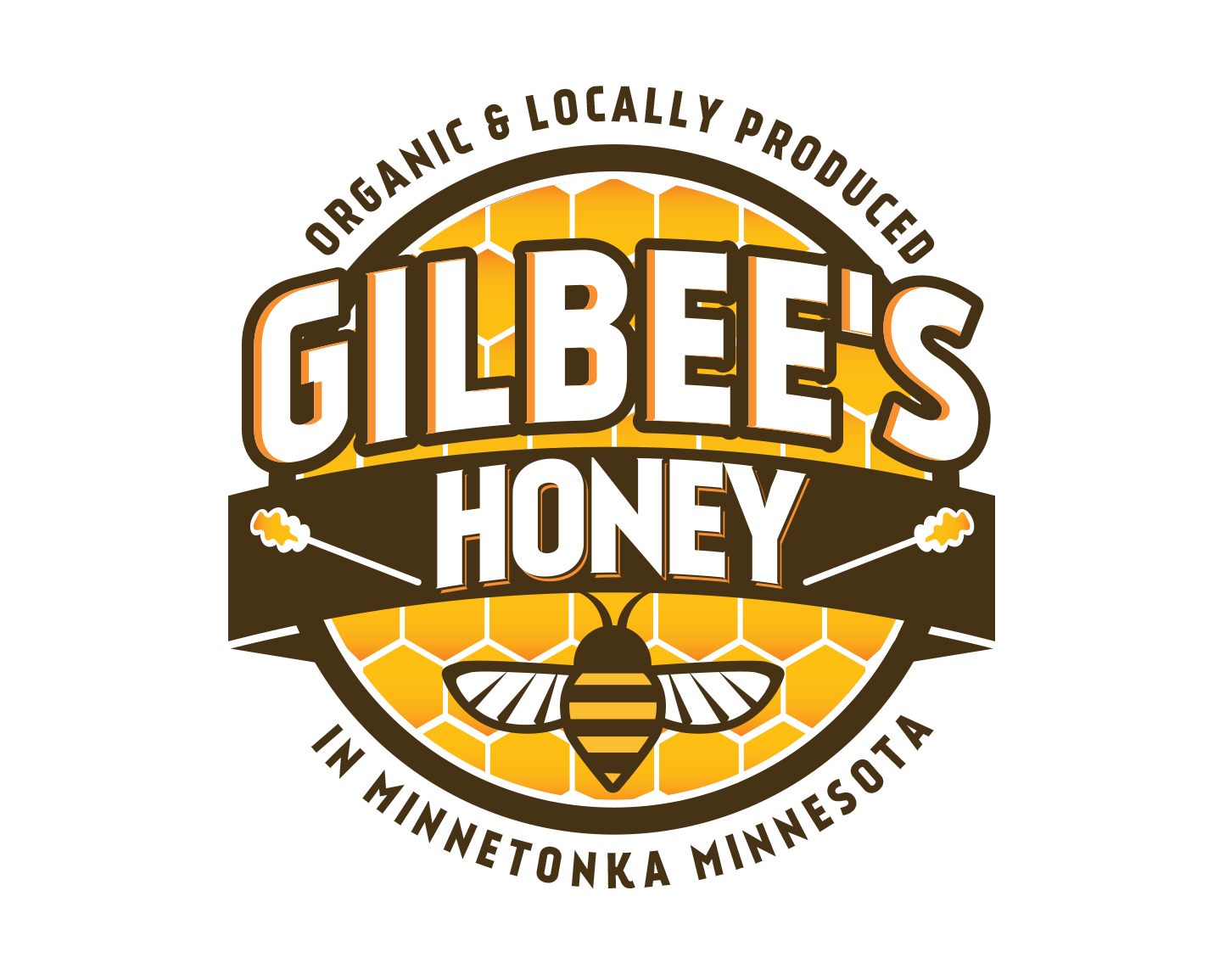 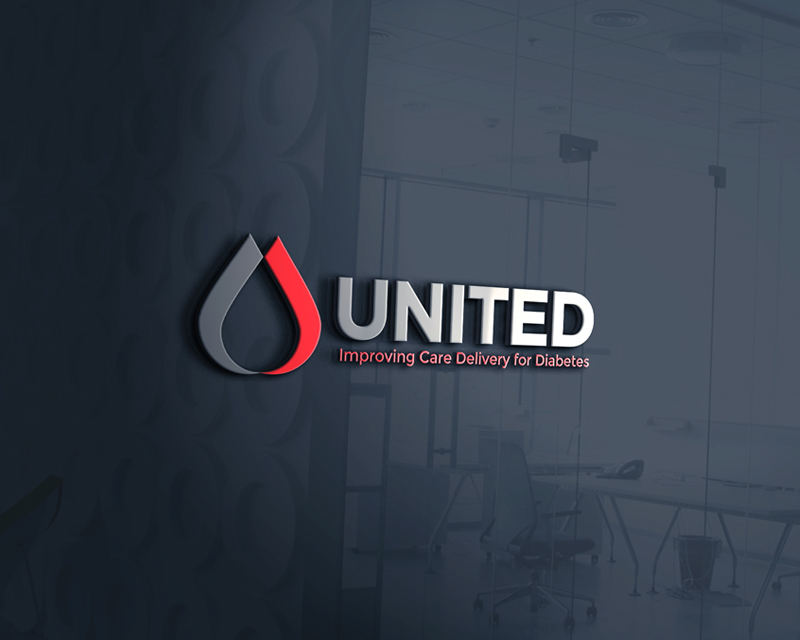 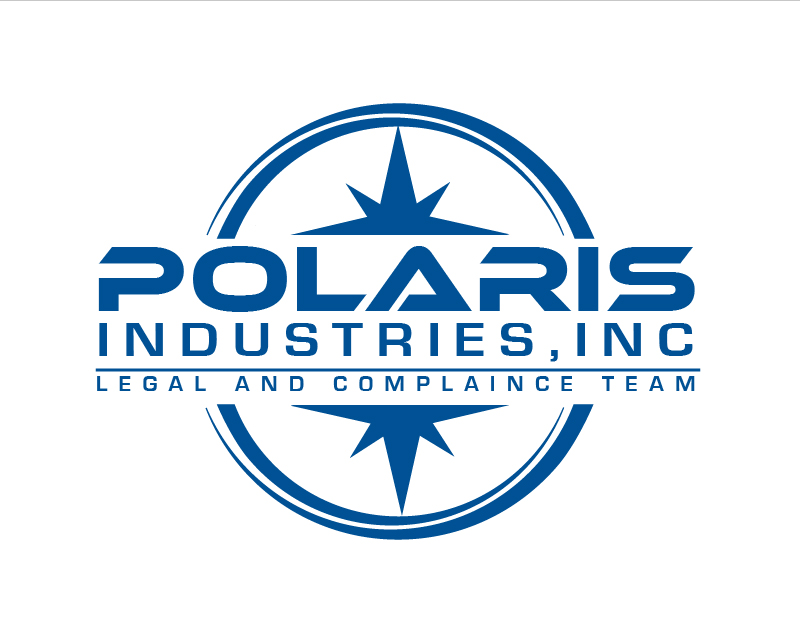 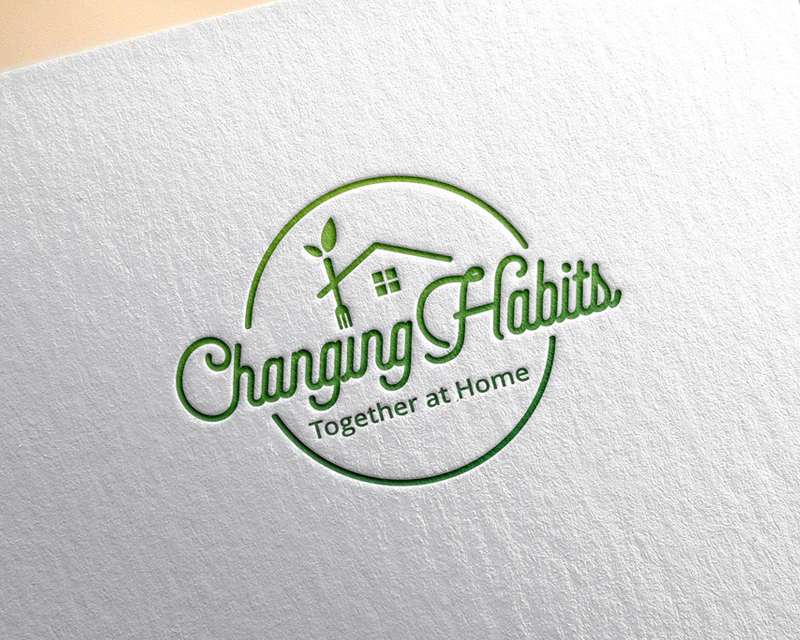 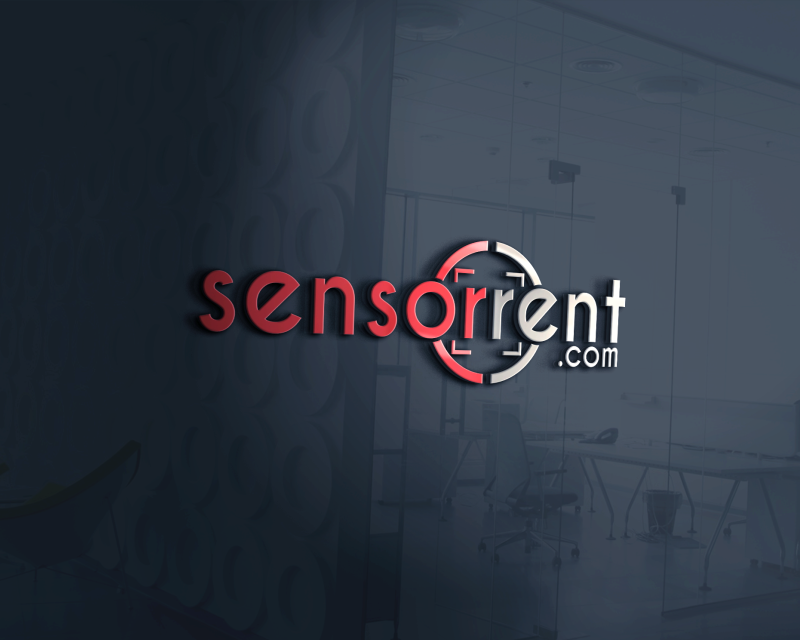 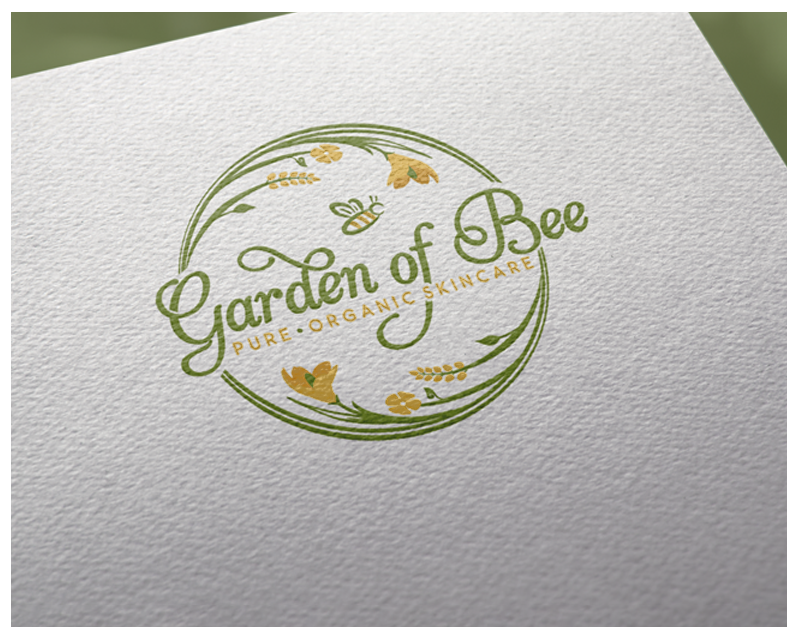 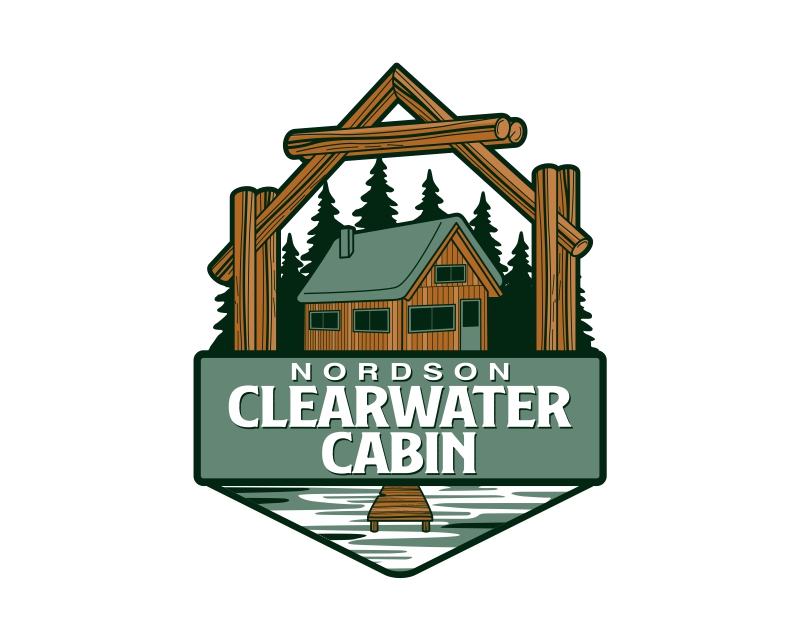 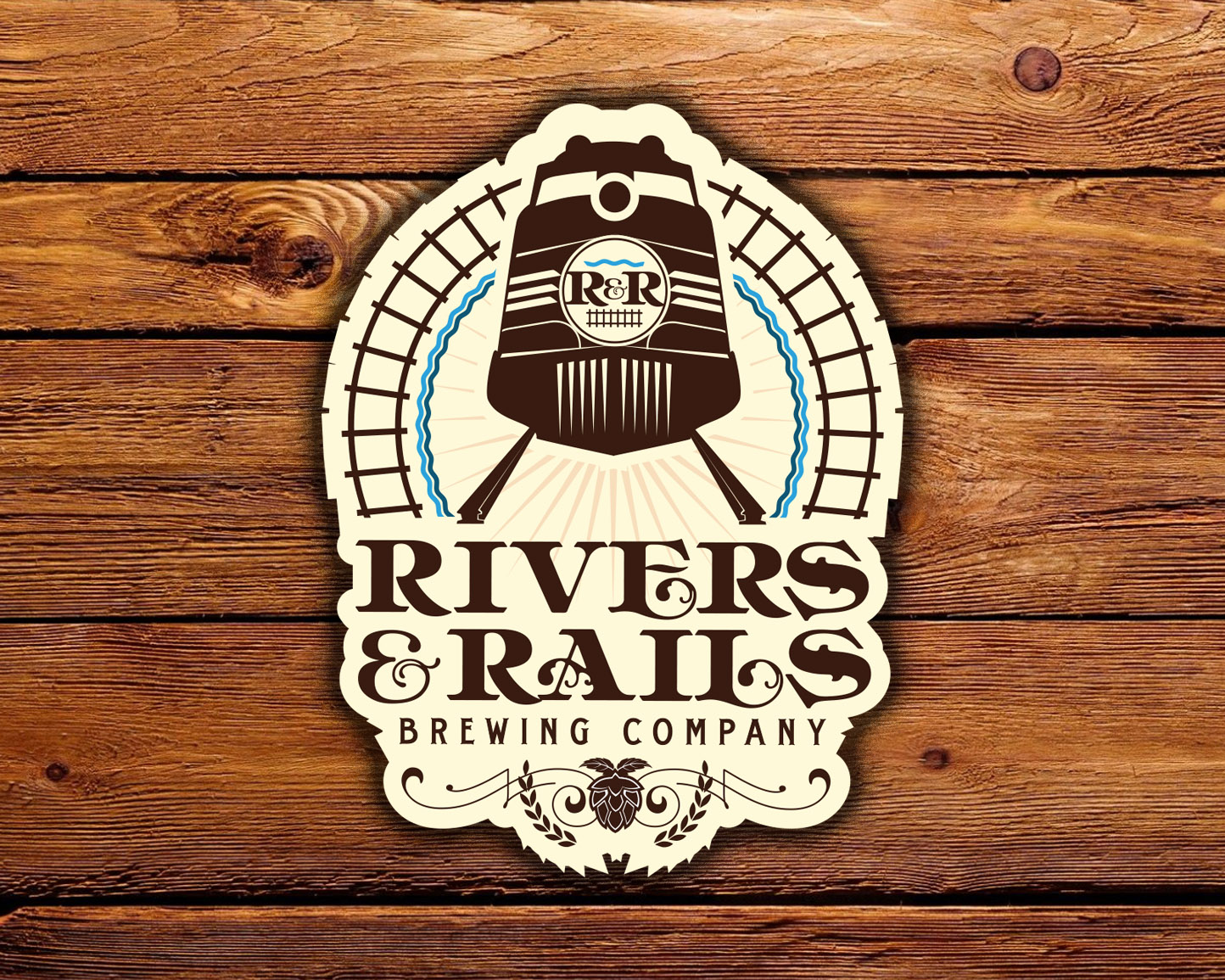 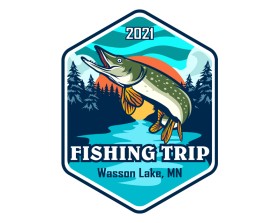 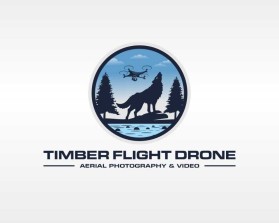 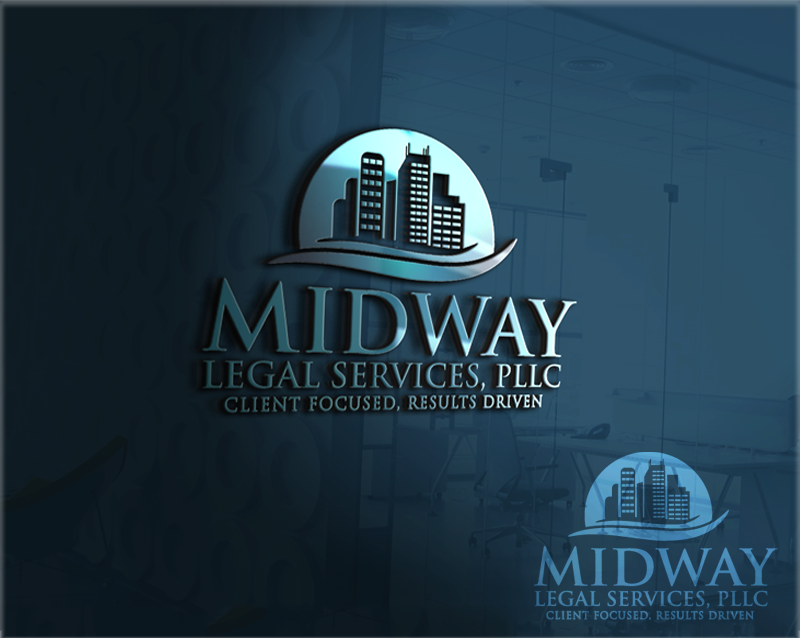 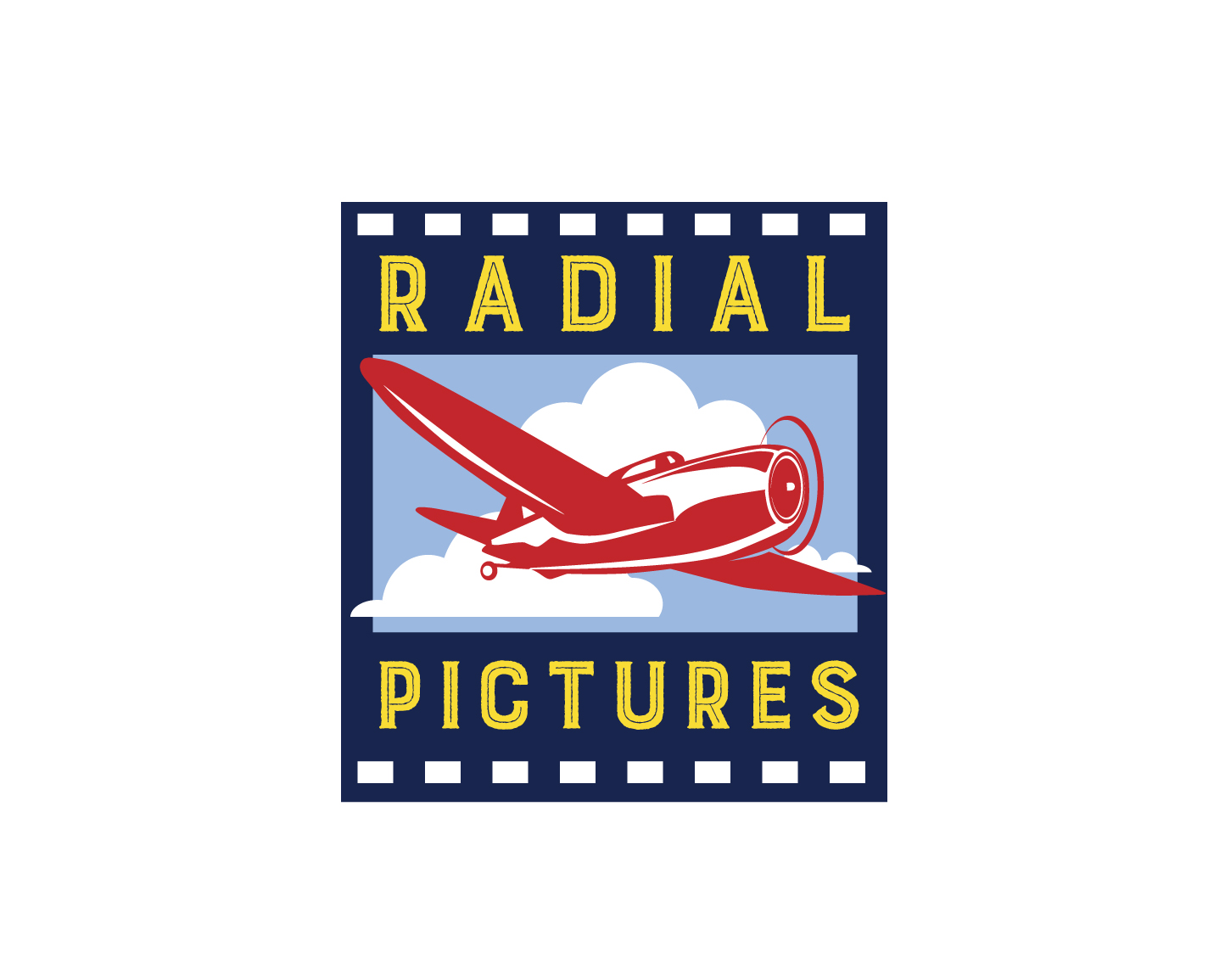 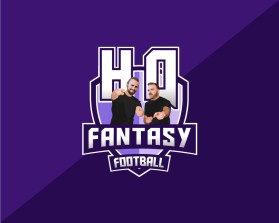