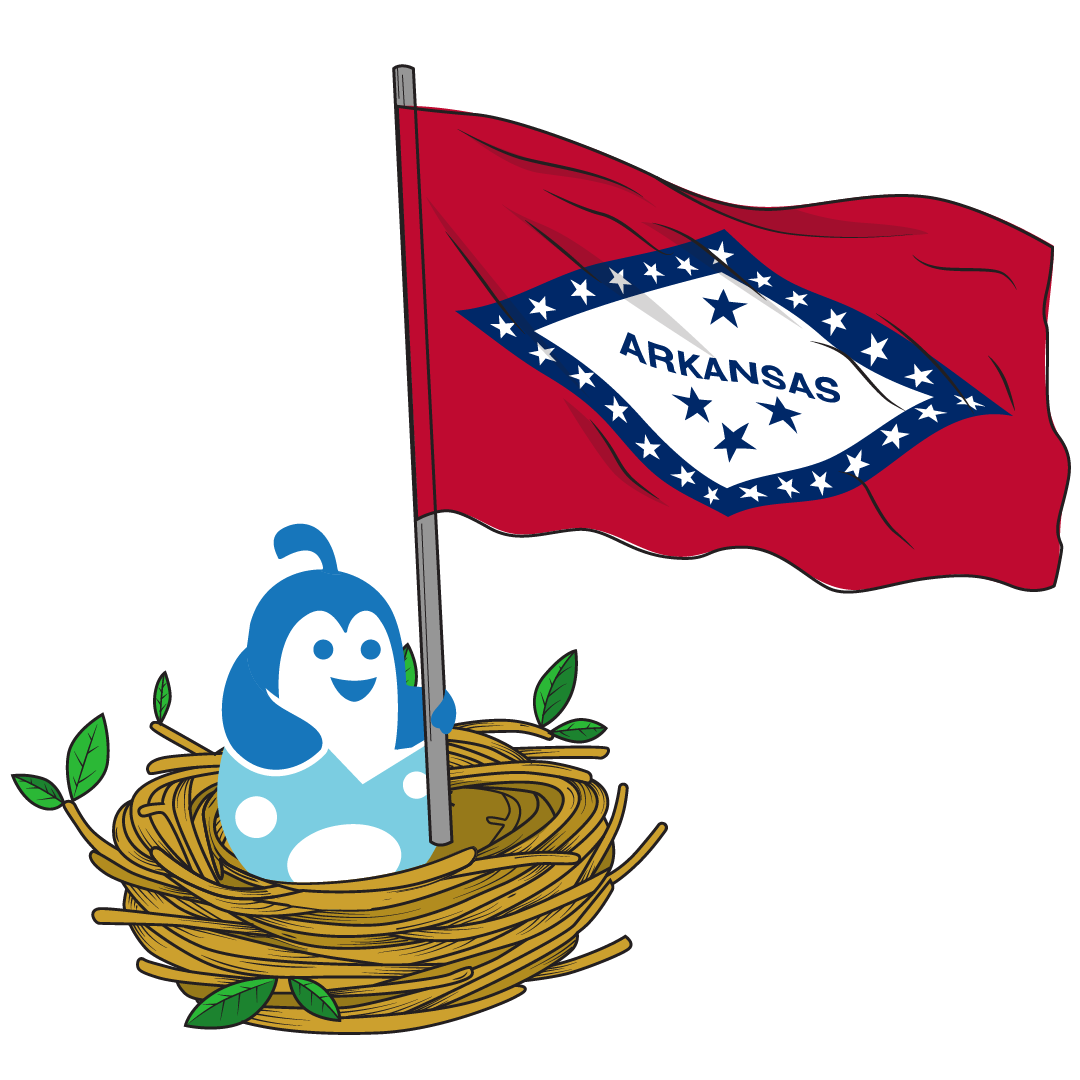 This land-locked state is located in the South Central United States and currently has the nickname, "The Natural State".
After the Civil War in 1868, the farmers and businessmen failed to diversify and therefore there was little industrial investment, resulting in the state falling behind in economic opportunity. It was not until after World War 2, in the 1940s, that Arkansas began to diversify its economy and see financial growth. Then in the 1960s, the state became the base of the Walmart corporation, the world's largest company by revenue, in Bentonville.
Now, in the 21st century, Arkansas's economy is based on service industries, aircraft, poultry, steel, and tourism, and also with important commodity crops of cotton, soybeans, and rice.
Some famous people that call the state of Arkansas their home state are: former president Bill Clinton, who also served as the 40th and 42nd governor of Arkansas, Walmart founder and magnate Sam Walton, singer-songwriter Johnny Cash, actor-filmmaker Billy Bob Thornton, the poet Maya Angelou and author John Grisham.
Here we have a selection of some incredible logos designed for businesses, manufacturers, and companies all located in the state of Arkansas. 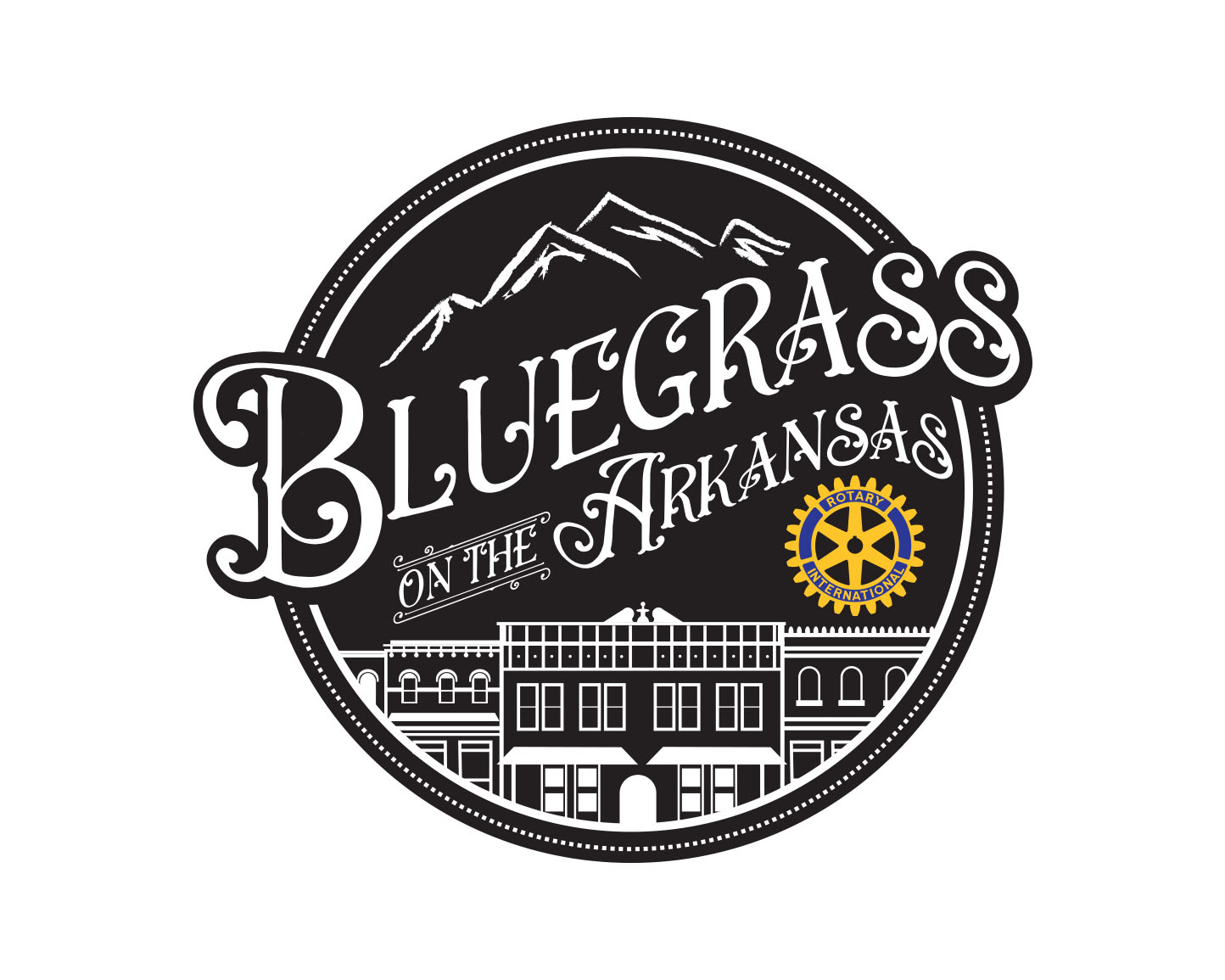 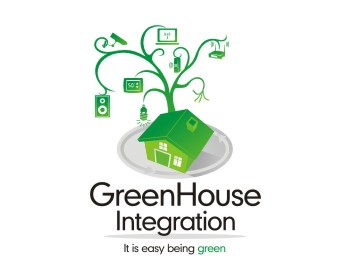 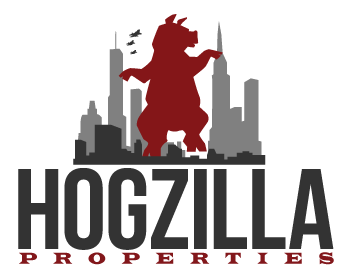 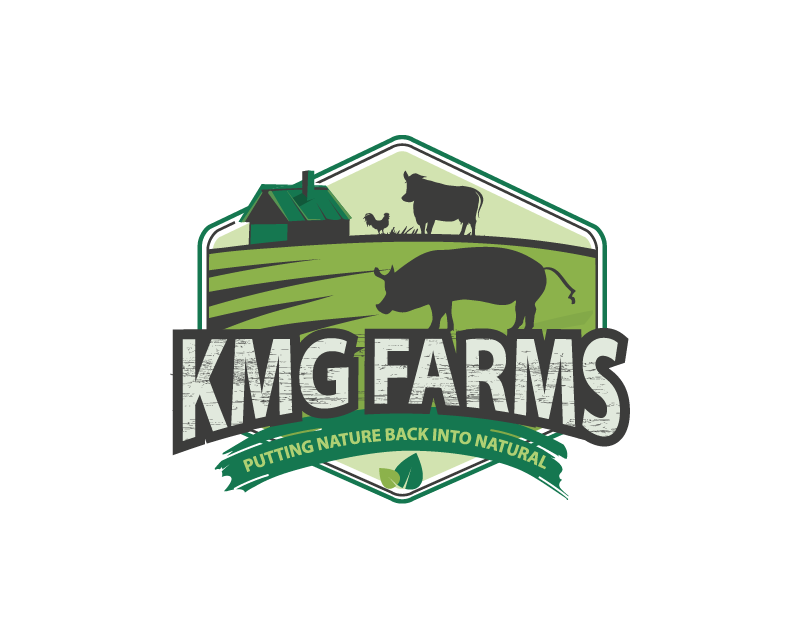 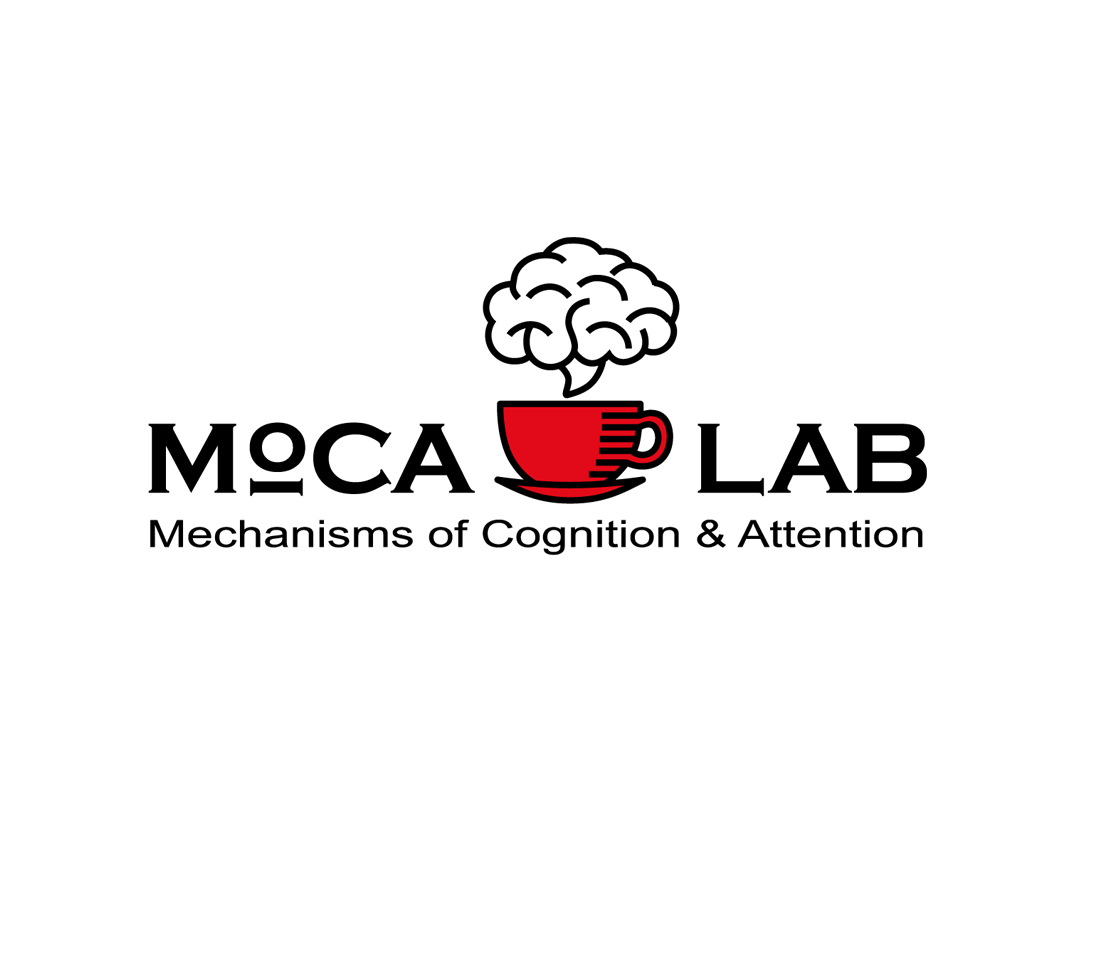 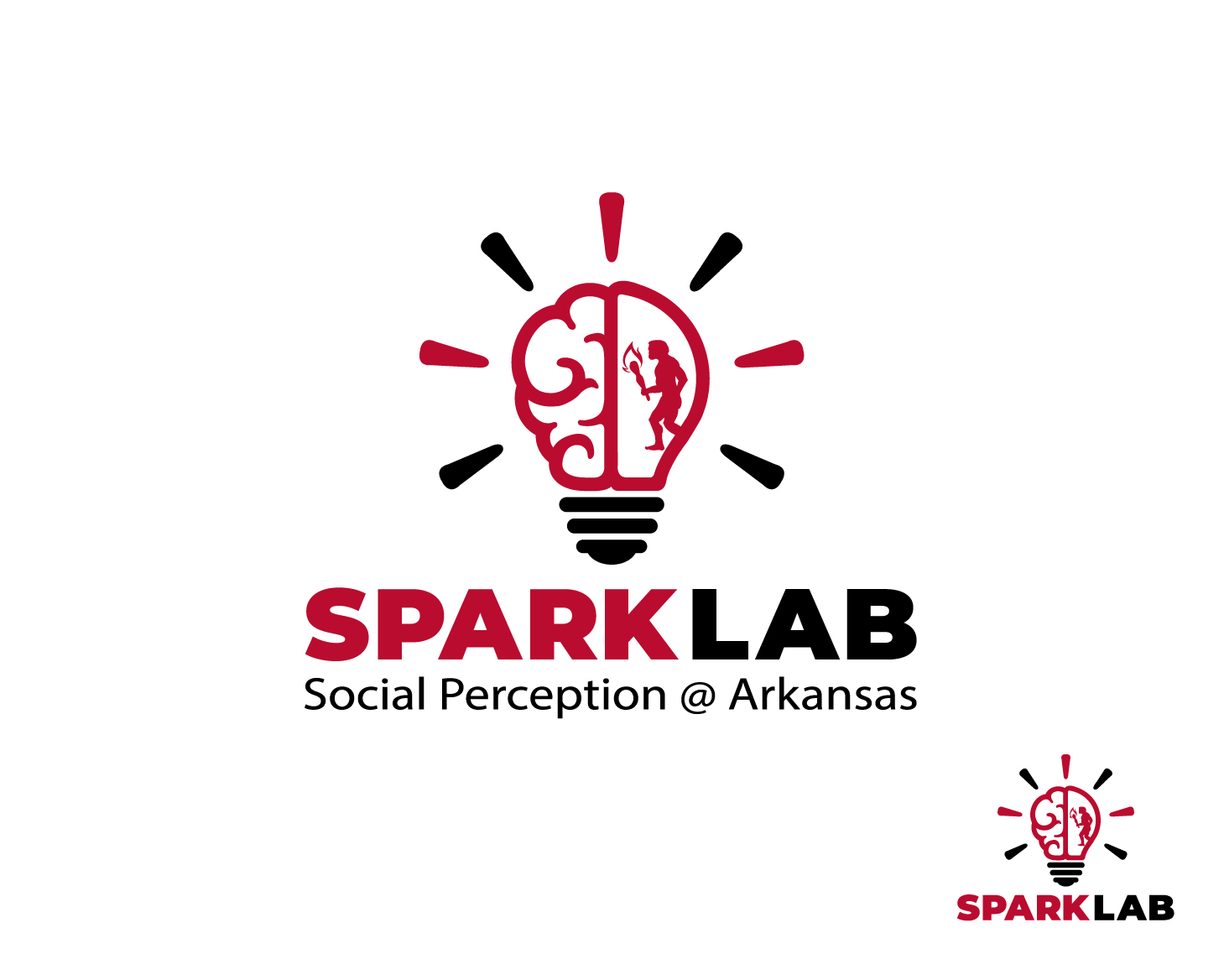 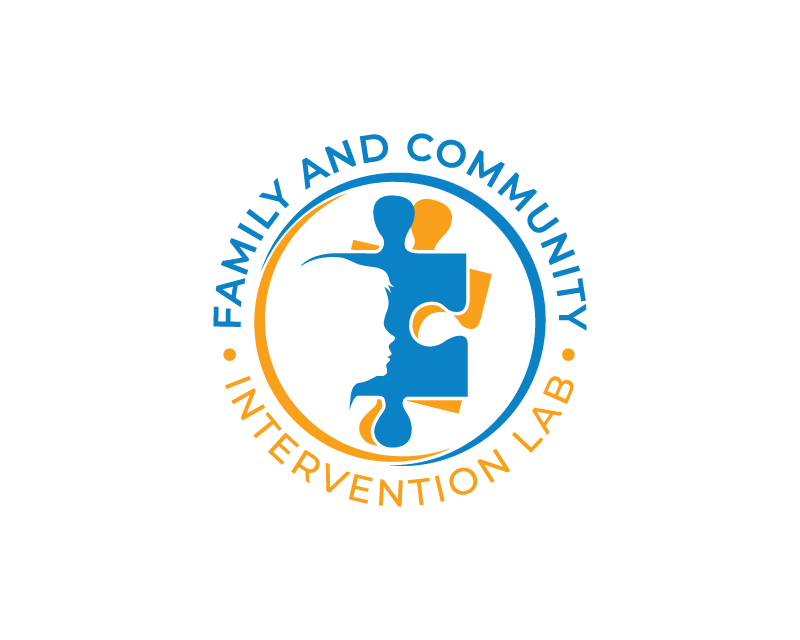 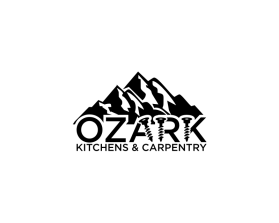 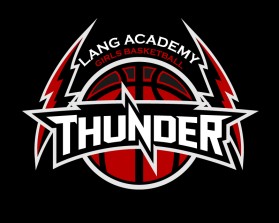 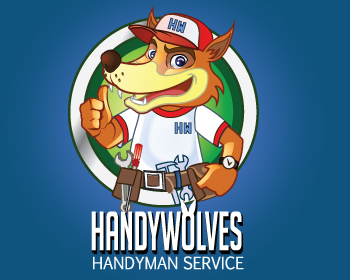 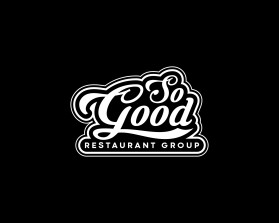 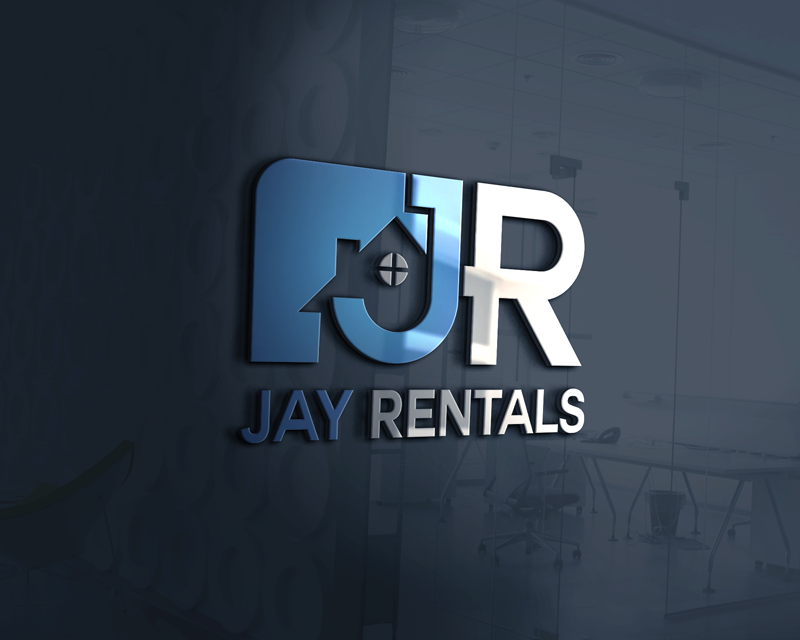 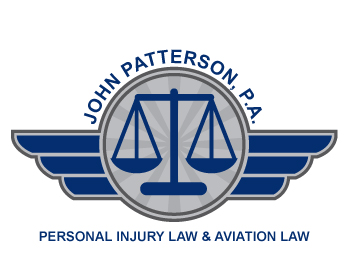 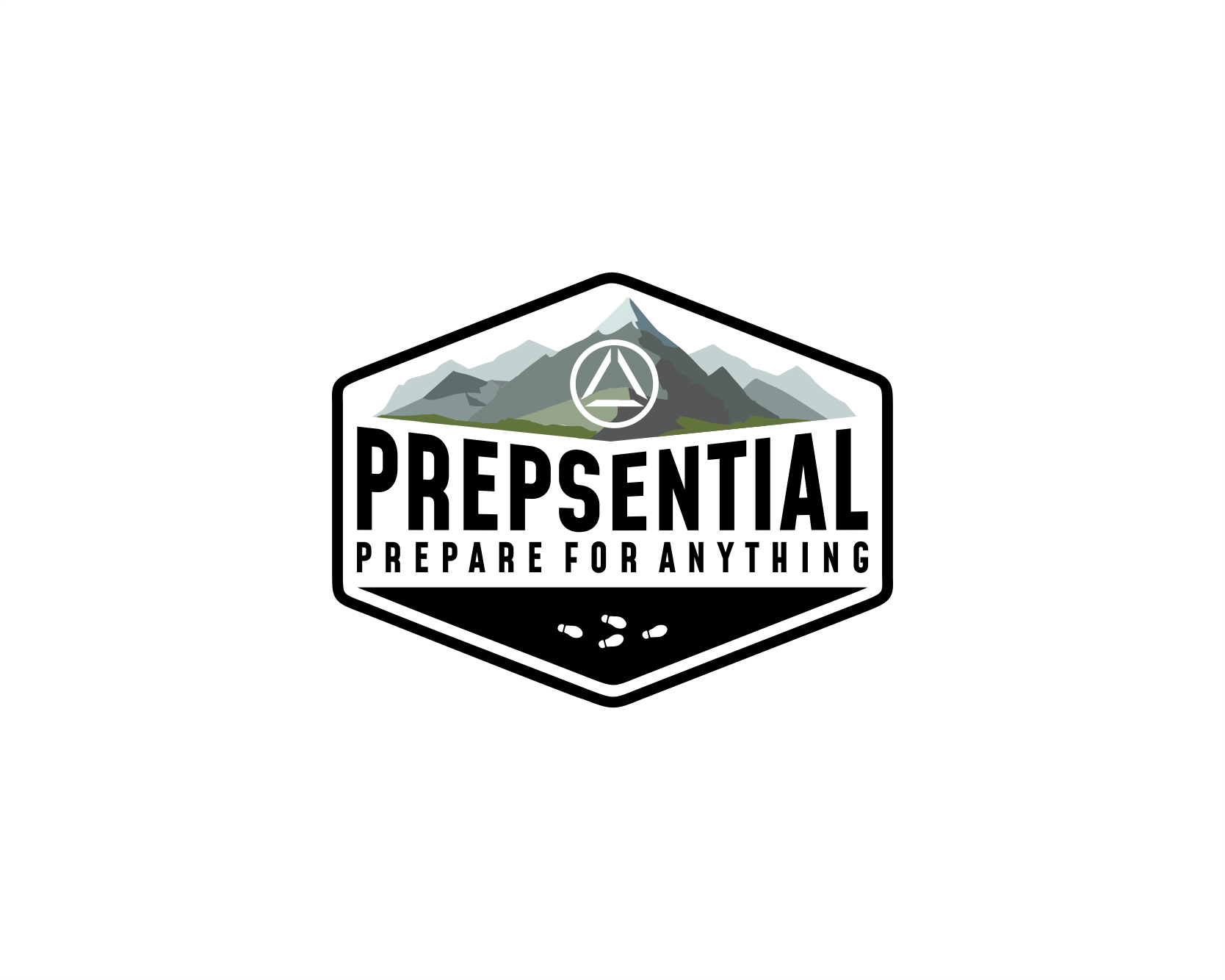 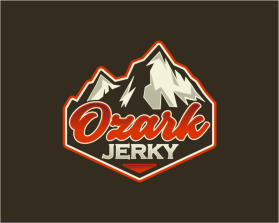 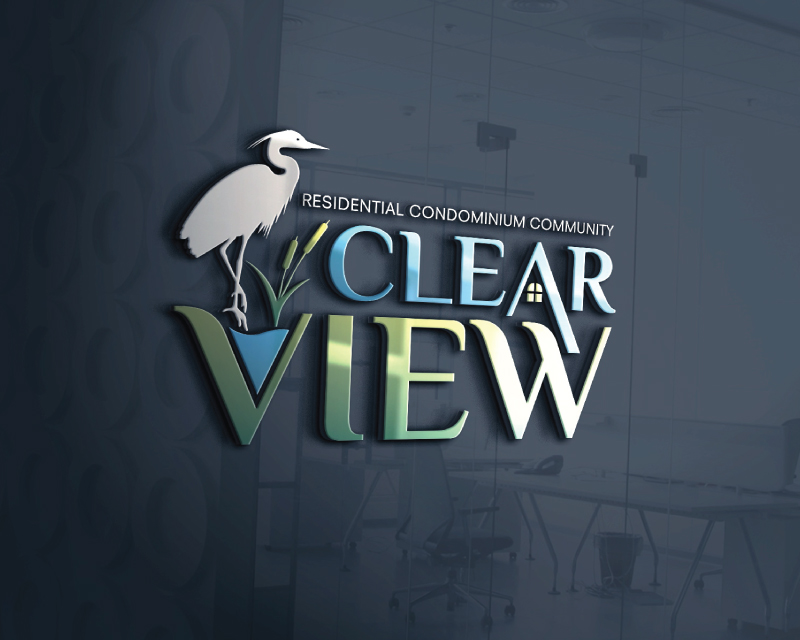 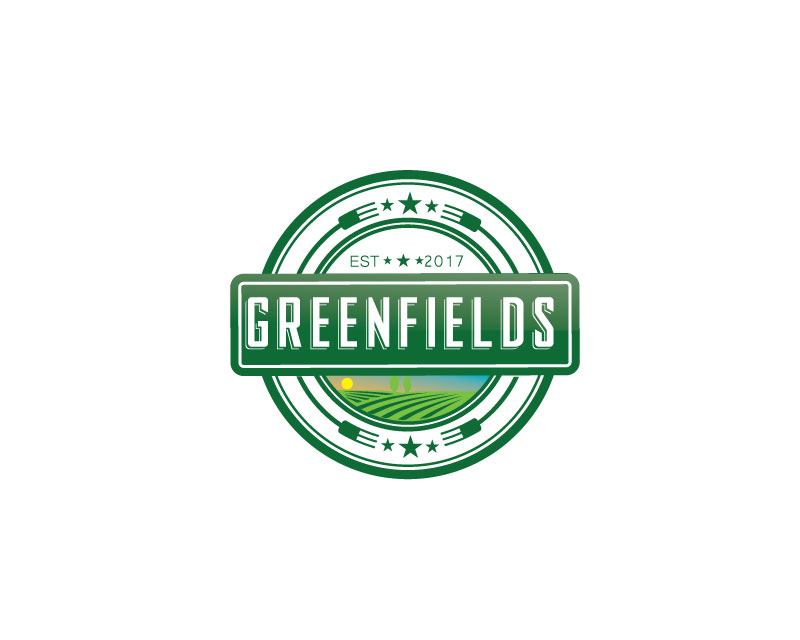