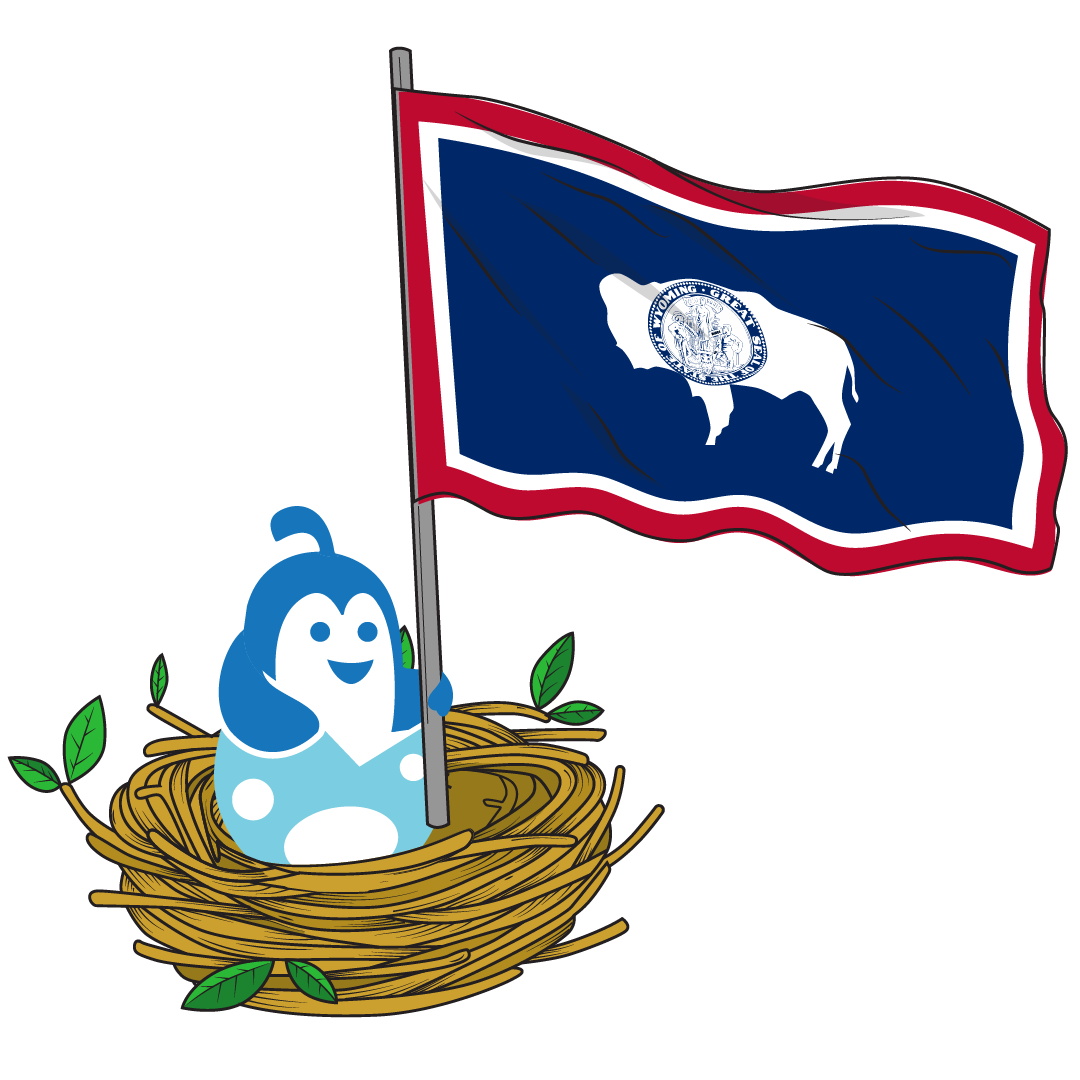 This rugged midwestern United State is known for its mountain ranges, the High Prairies, its cattle, and its cowboys. Bordered by South Dakota, Nebraska, Idaho, Utah, and Colorado, the state has been inhabited by Indigenous peoples for years.
Today, the state's economy is mainly made up of the extraction of minerals such as coal, natural gas, oil, and trona, as well as tourism, and agriculture.
Wyoming is proud to boast of being not only the first state to allow women to vote, but also to have the first to elect a female governor, earning it the deserving nickname, "The Equality State".
Here we have hand-picked a selection of eye-catching logos created specifically for companies located in this northwest state. 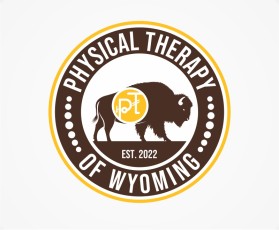 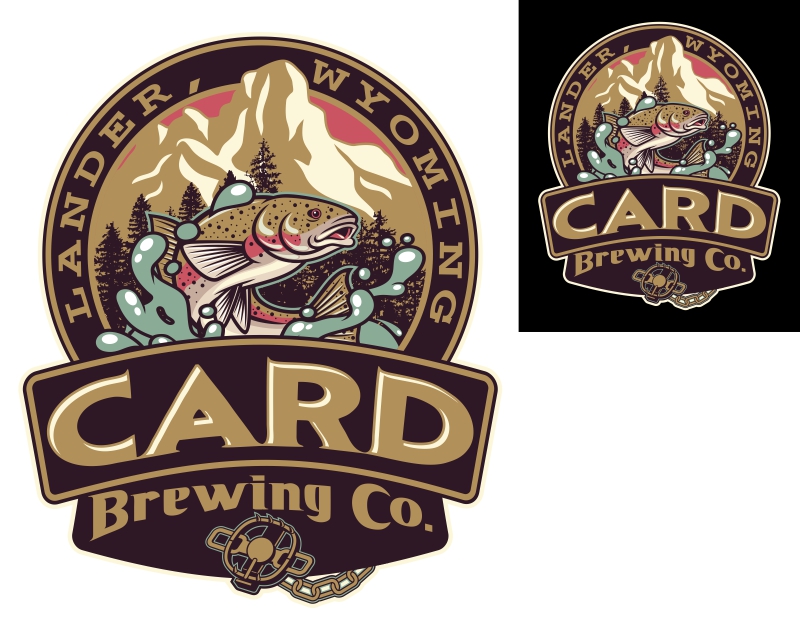 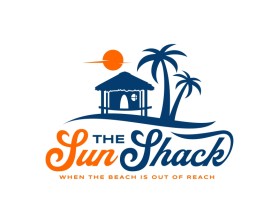 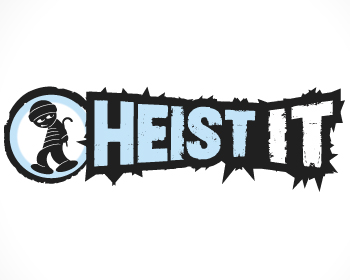 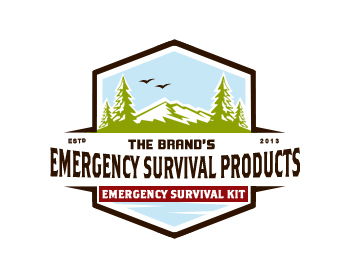 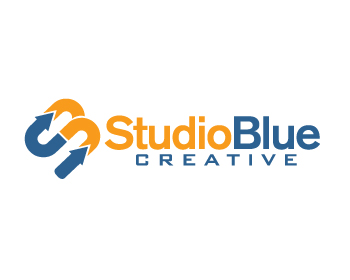 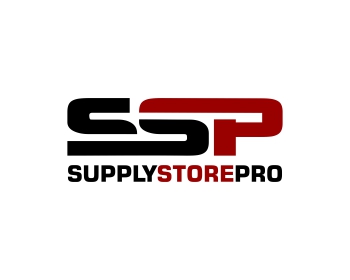 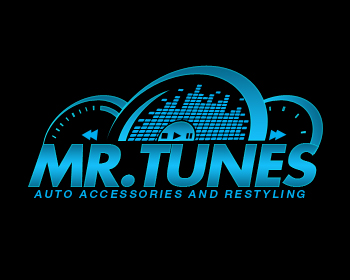 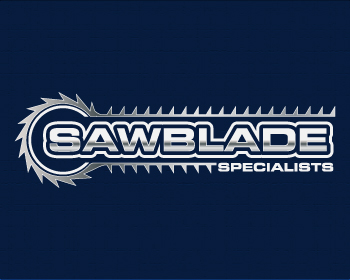 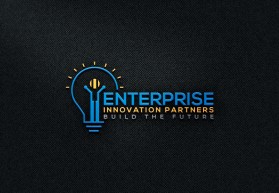 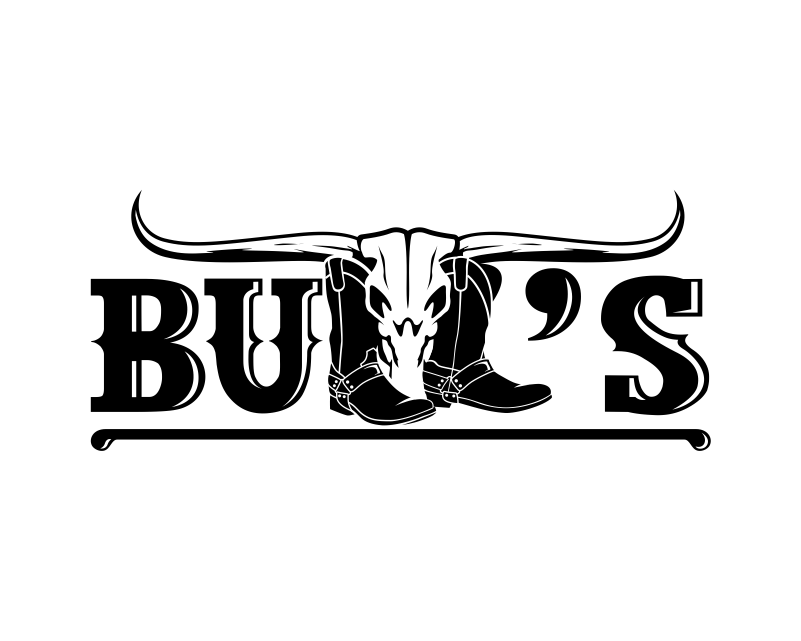 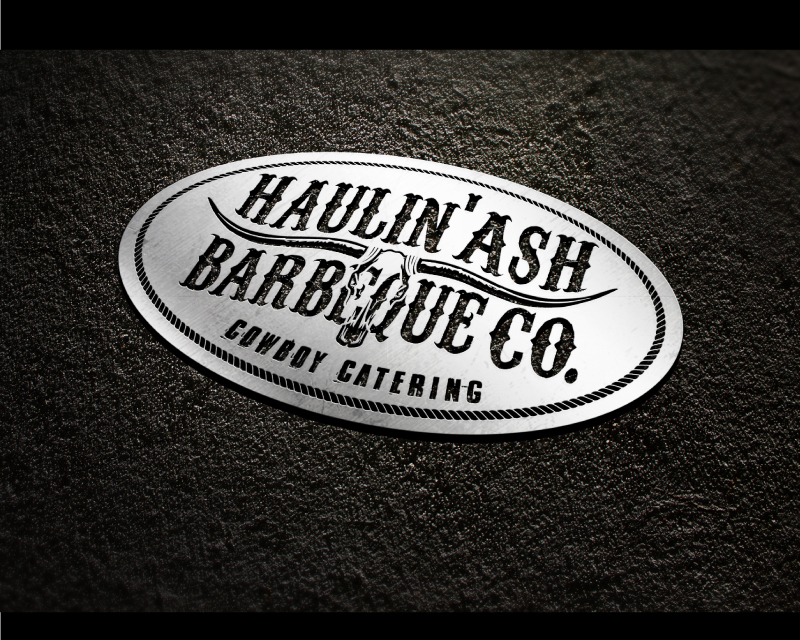 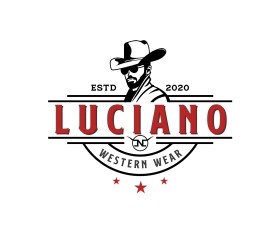