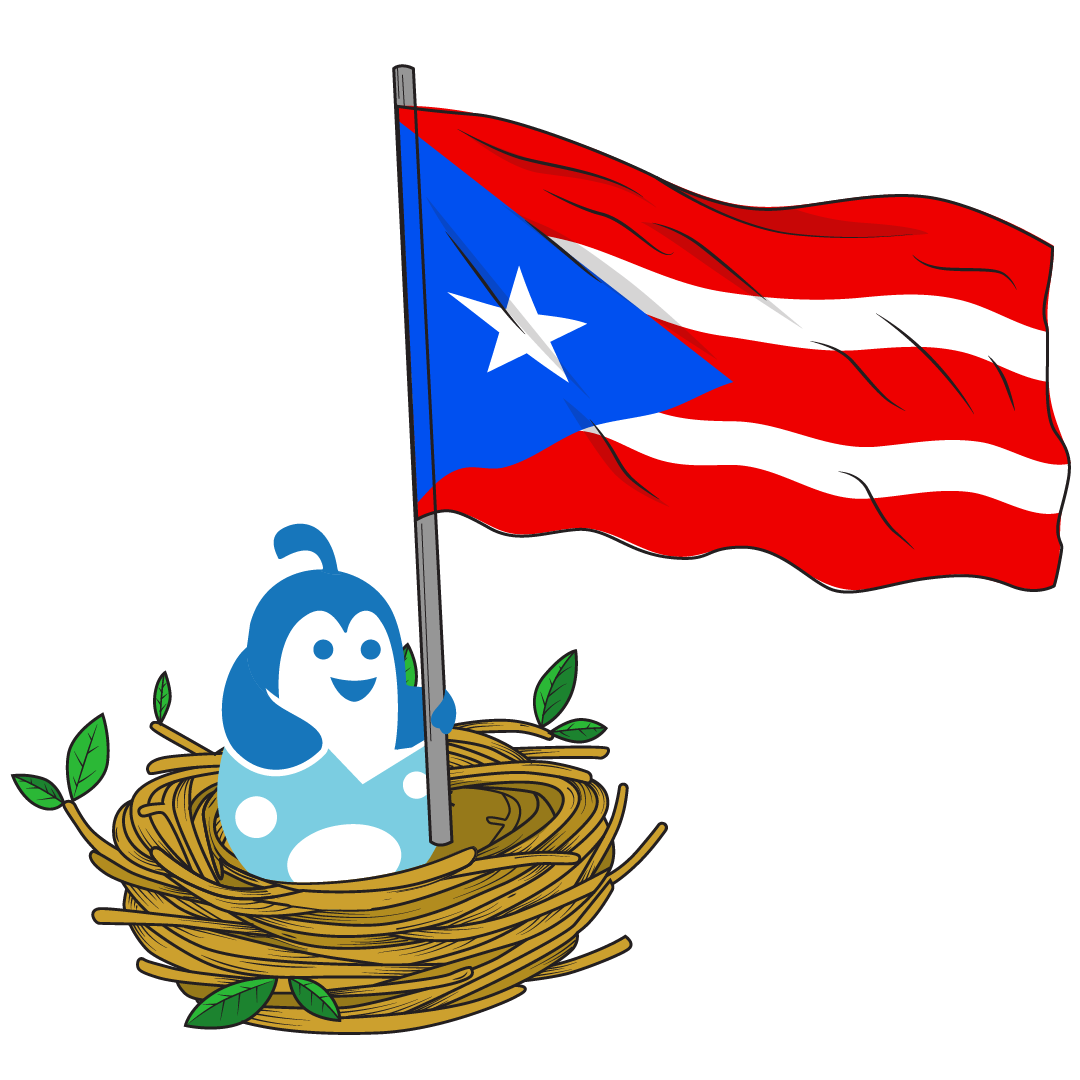 This U.S. territory, known officially as the Commonwealth of Puerto Rico, is a Caribbean island and unincorporated territory of the United States. The island is about 1,000 miles southeast of Miami Florida.
What does it mean to be a Puerto Rican? As an unincorporated territory, American citizens of Puerto Rico are disenfranchised at the national level, and they do not pay federal income tax or vote for the president or vice president. However, as U.S. citizens, they may move back and forth between the island and the mainland as they wish and have been able to since 1917.
Today, this vibrant island's main economy is manufacturing (namely; pharmaceuticals, textiles, petrochemicals, and electronics) and is classified as a high-income economy.
Below we have gathered a stunning collection of custom-designed logos that have been created specifically for businesses and companies located in Puerto Rico. 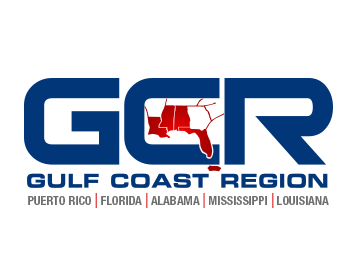 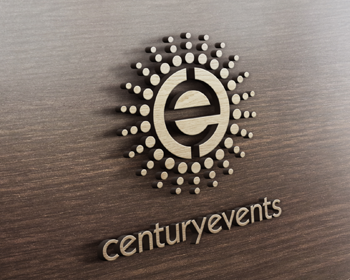 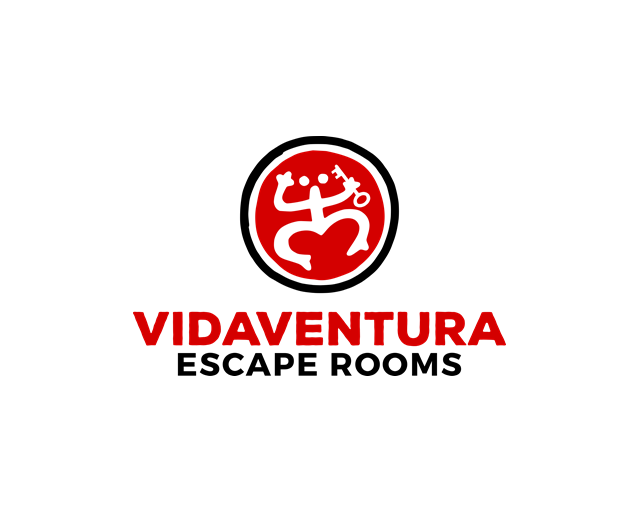 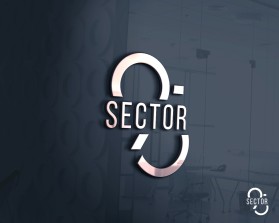 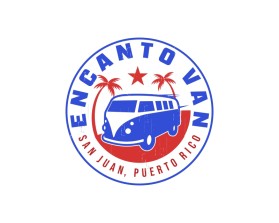 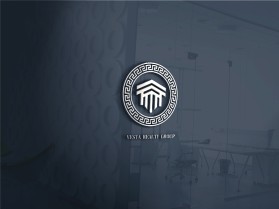 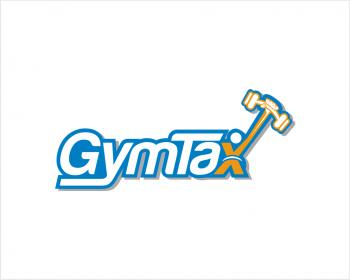 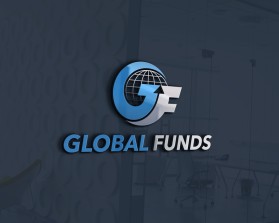 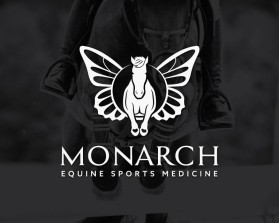 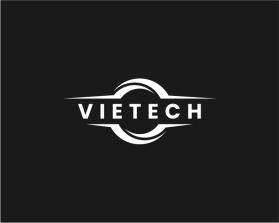 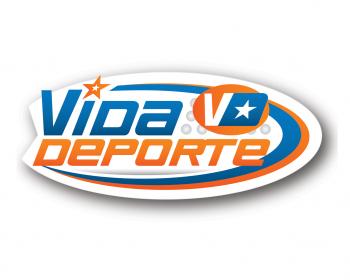 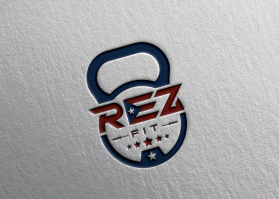 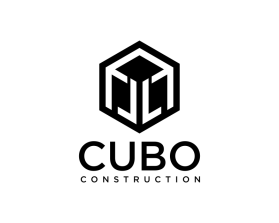 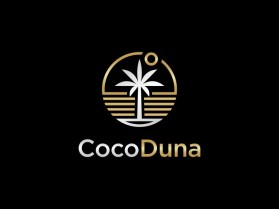