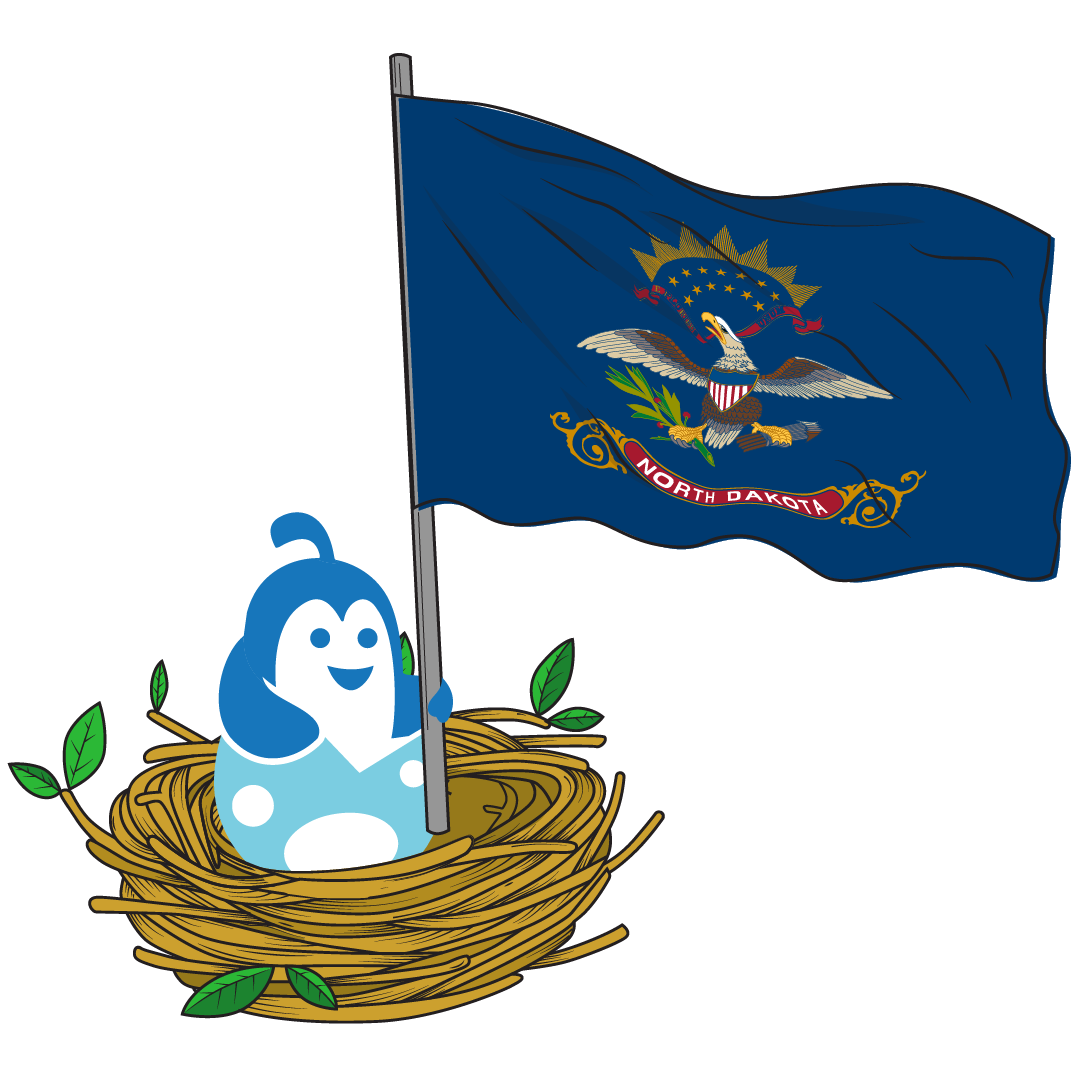 This state was originally known simply as the "Dakota Territory" before it split in 1889 to become two separate states on its admission into the Union. Becoming the North and South Dakotas.
Believed to be the geographic center of North America this state is also the location of the KVLY-TV mast, which is the tallest man-made structure in the Western Hemisphere.
Home to various Native American tribes for thousands of years, the state was settled by European explorers and traders in the early 18th century.
Today, North Dakota's economy is primarily agricultural, with petroleum, food processing, and technology also largely contributing.
Browse below dozens of one-of-a-kind custom logos designed for companies and businesses located in the state of North Dakota. 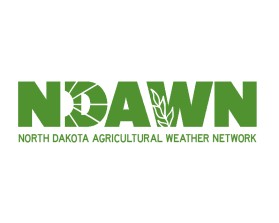 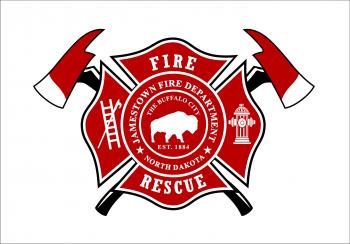 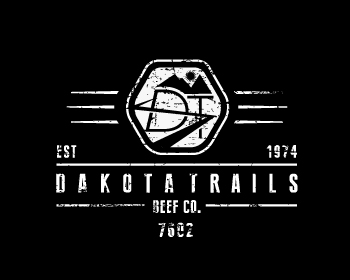 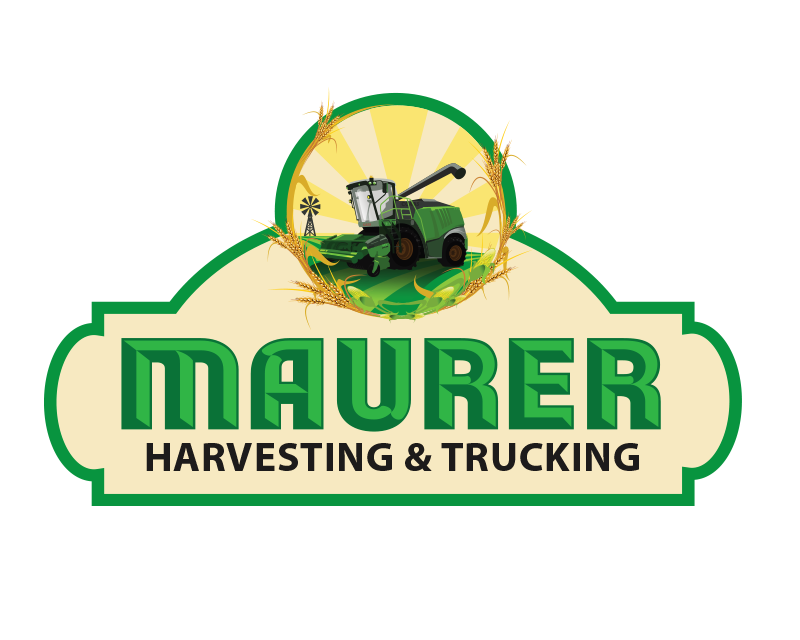 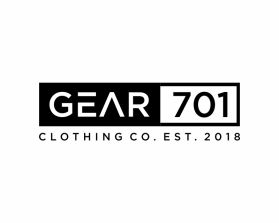 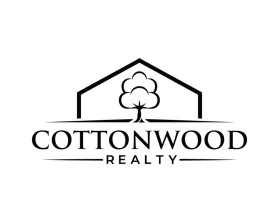 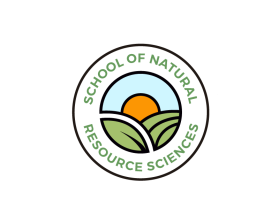 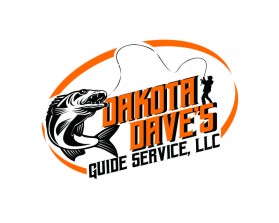 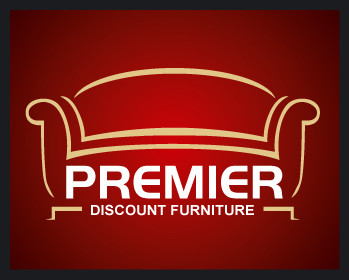 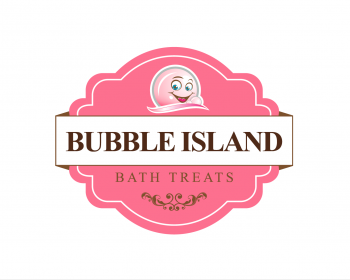 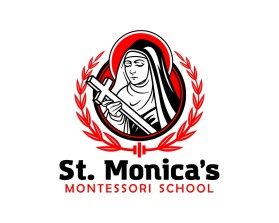 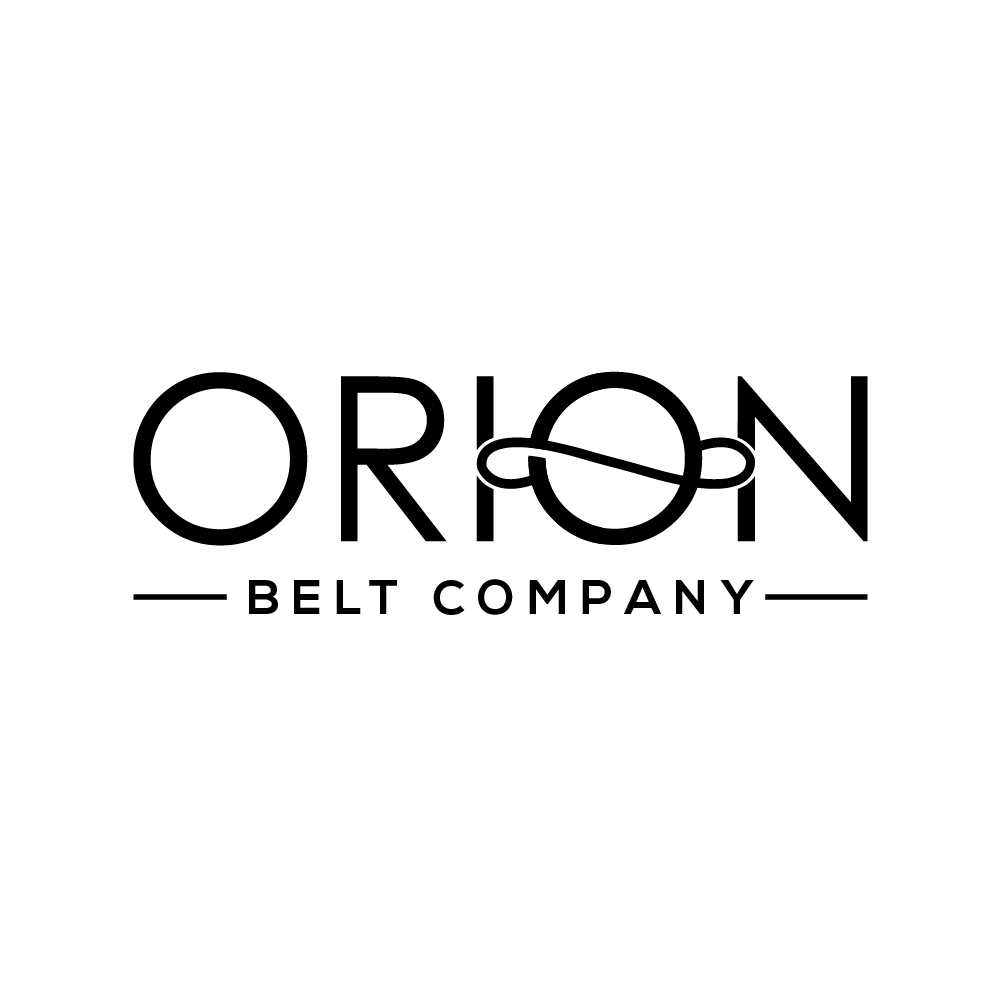 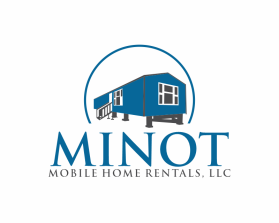 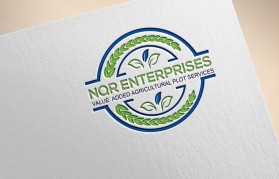 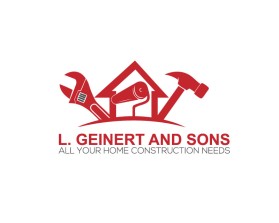 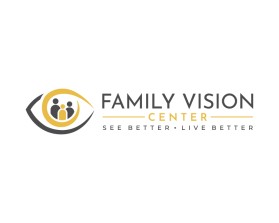 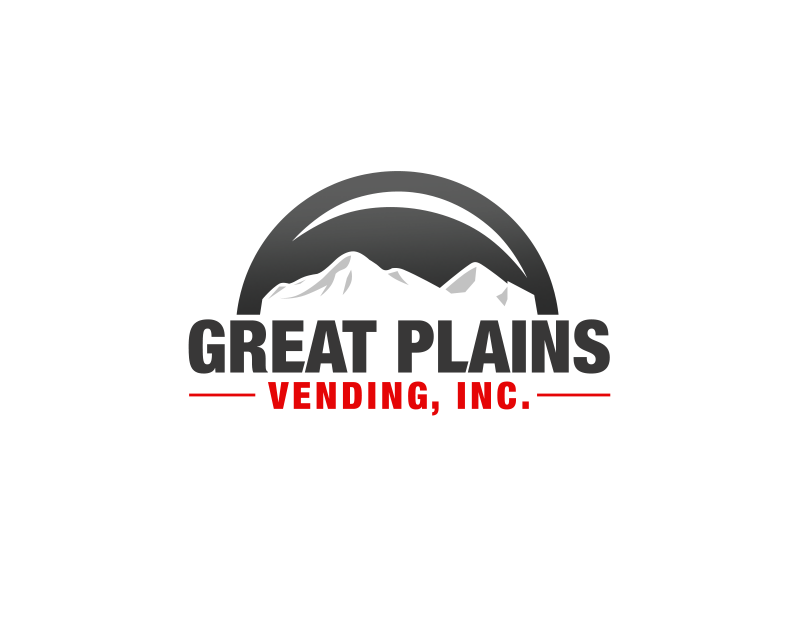 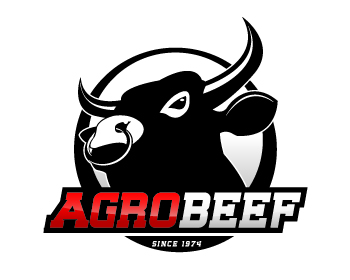 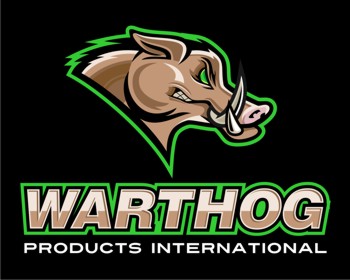 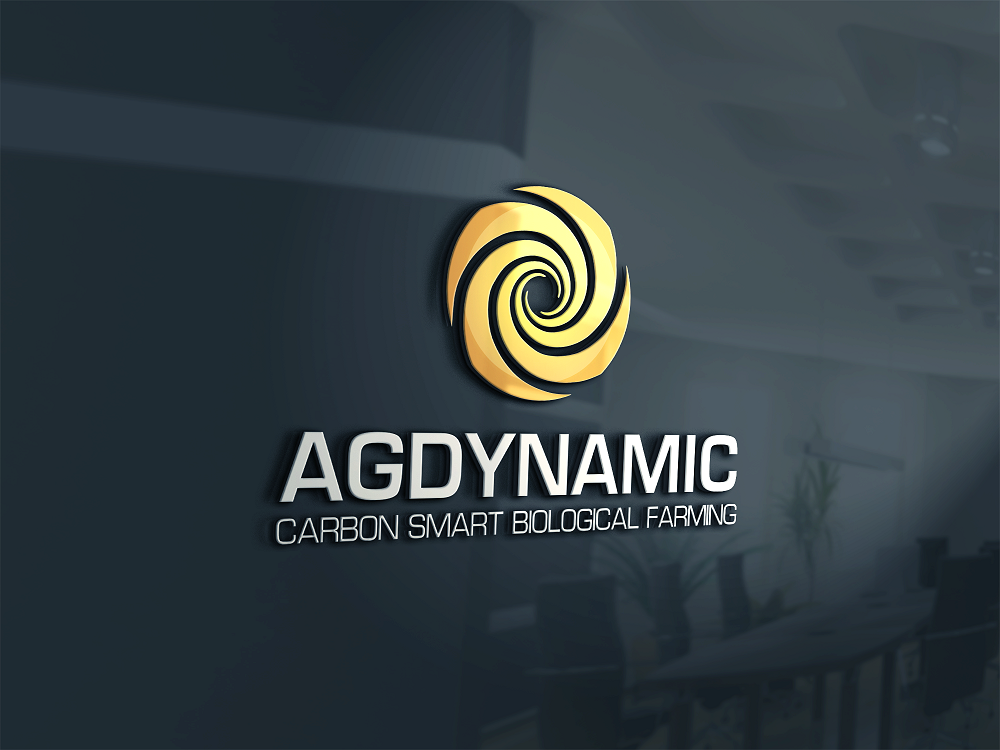