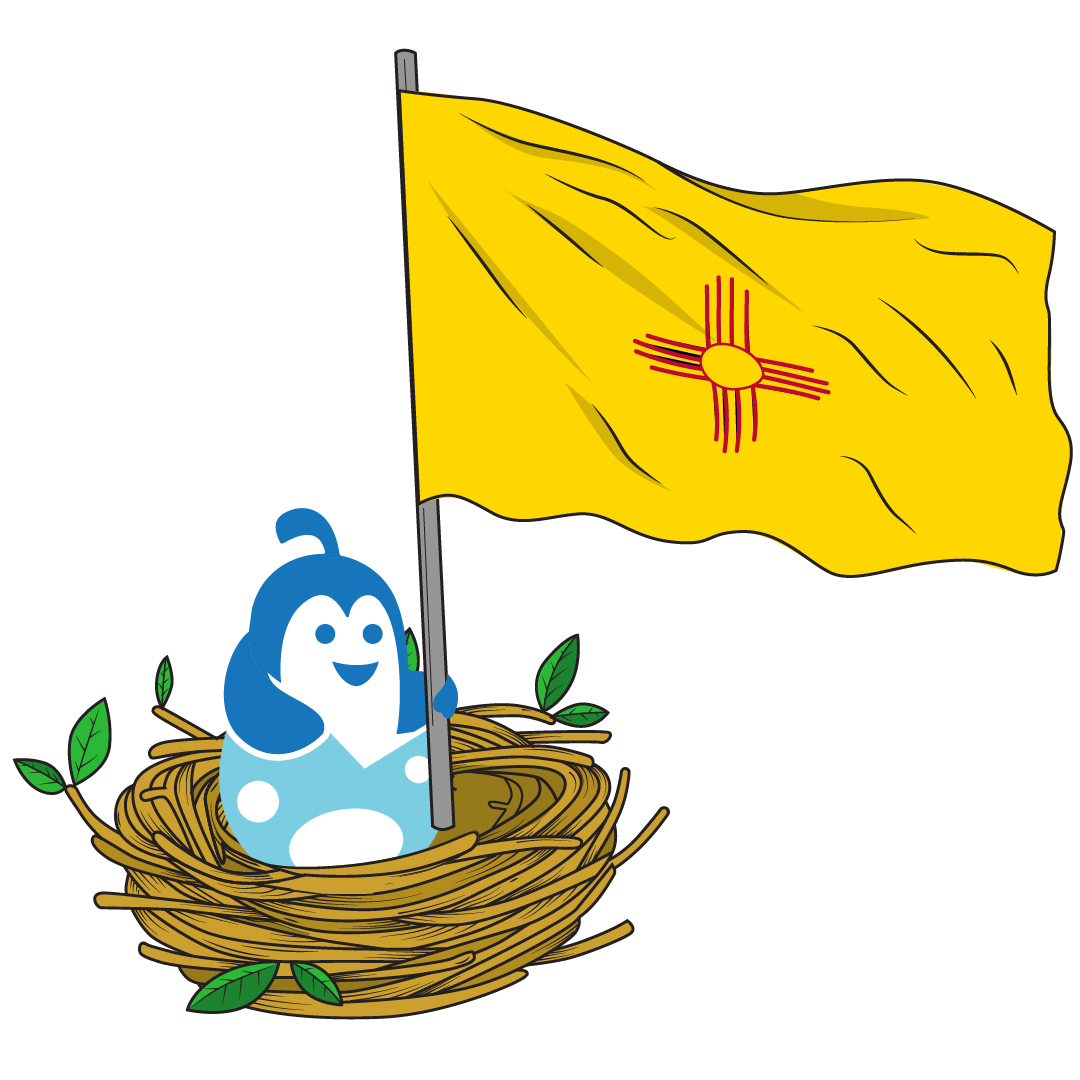 Rich with history and boasting of the oldest state capital in the U.S. (Santa Fe) which was founded in 1610 as the government seat of Nuevo México in New Spain, New Mexico is full of diversity.
As a national leader in mining, oil and gas, aerospace, media, and film, the state also is a leading producer in cattle ranching, agriculture, lumber, scientific and technological research, tourism, and arts.
One of the six majority-minority states, New Mexico has the nation's highest percentage of Hispanic and Latino Americans and the second-highest percentage of Native Americans (Alaska is listed as number one).
With snow-capped mountain peaks and sandy deserts, New Mexico has a diversified landscape. The state is also home to many National Parks and Wildlife Refuges.
Here we have pulled some unique and creative logos that have been designed specifically for businesses, companies, and manufacturers that are all located in New Mexico. 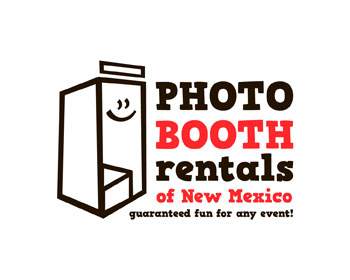 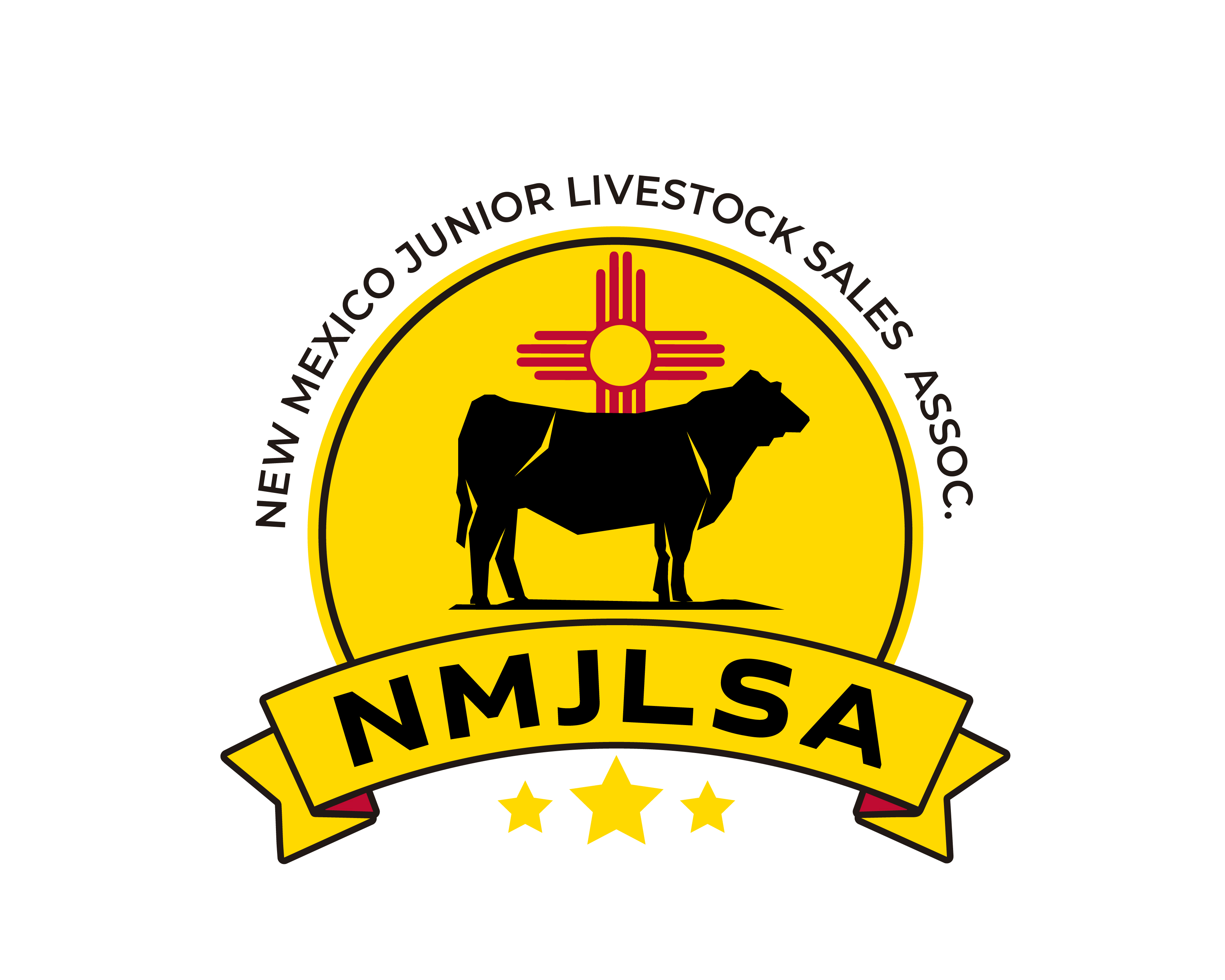 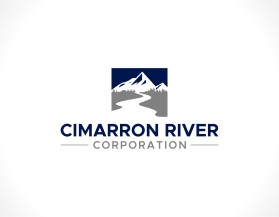 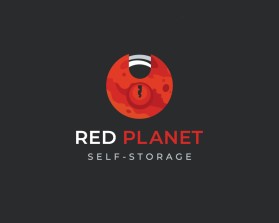 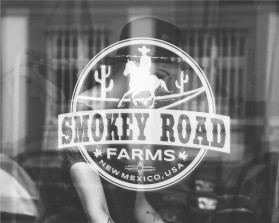 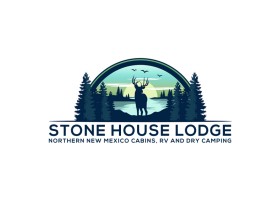 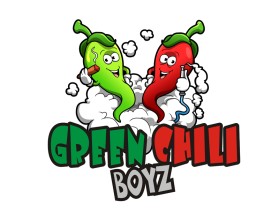 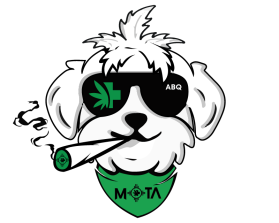 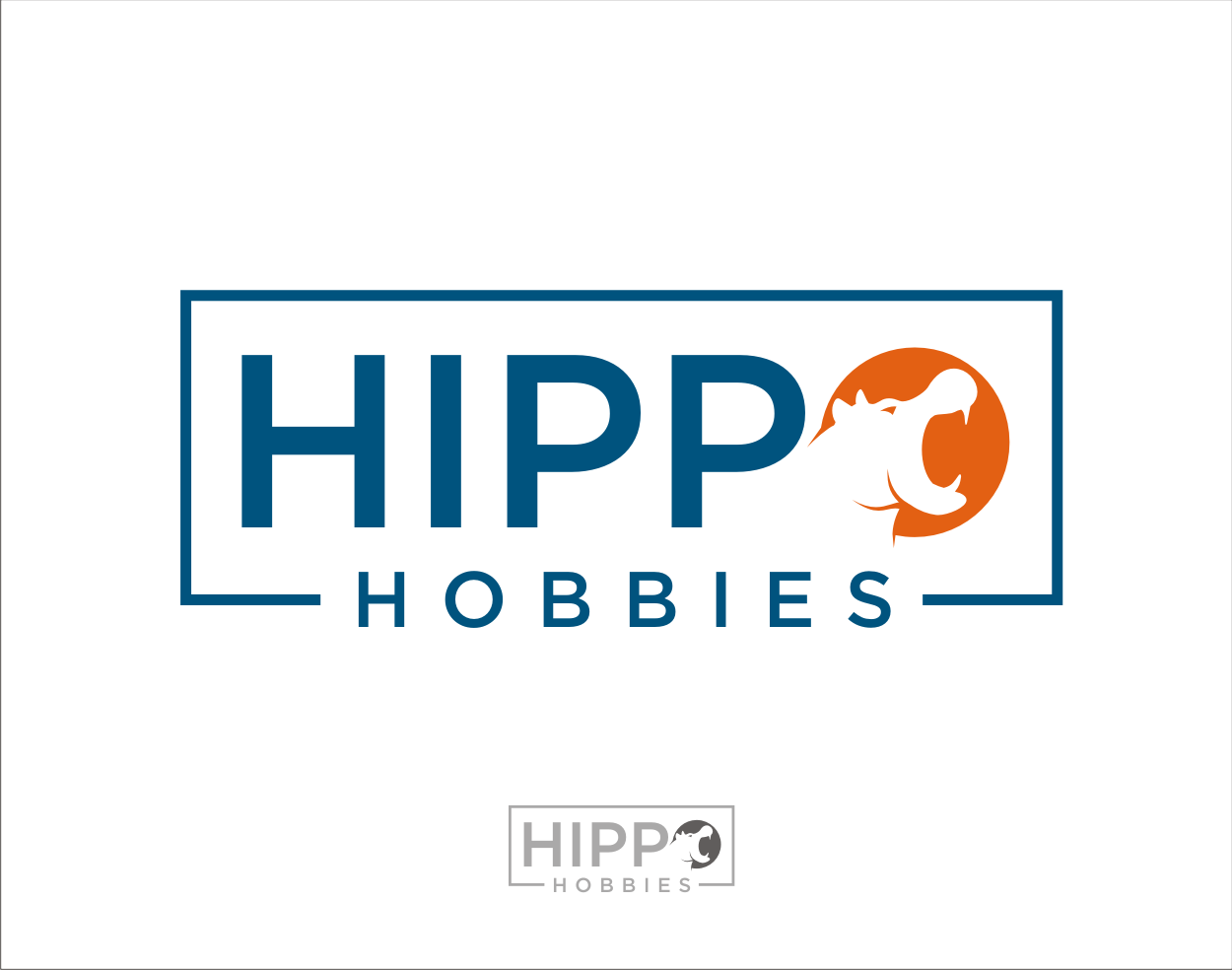 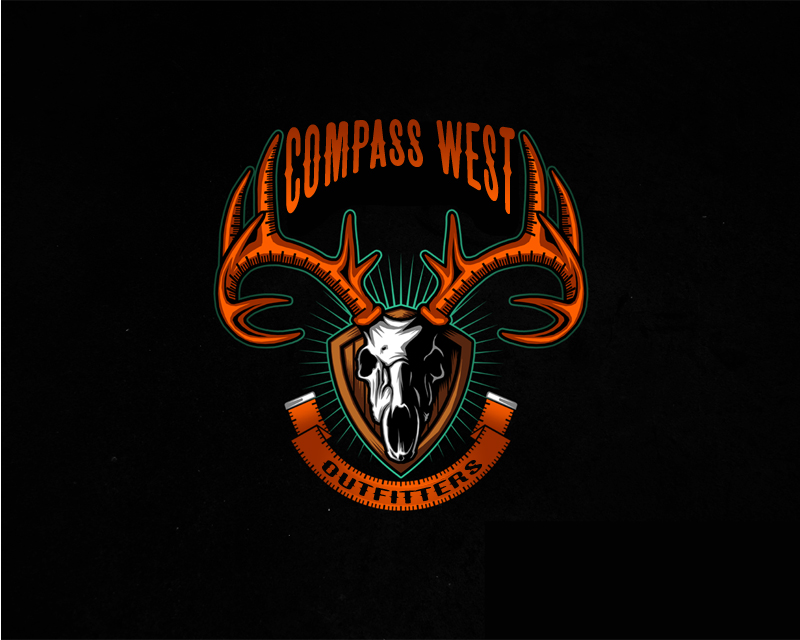 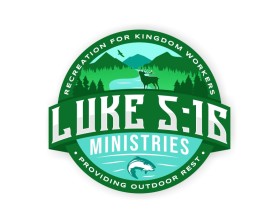 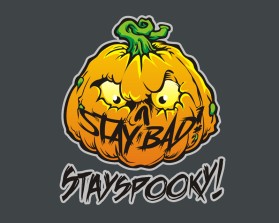 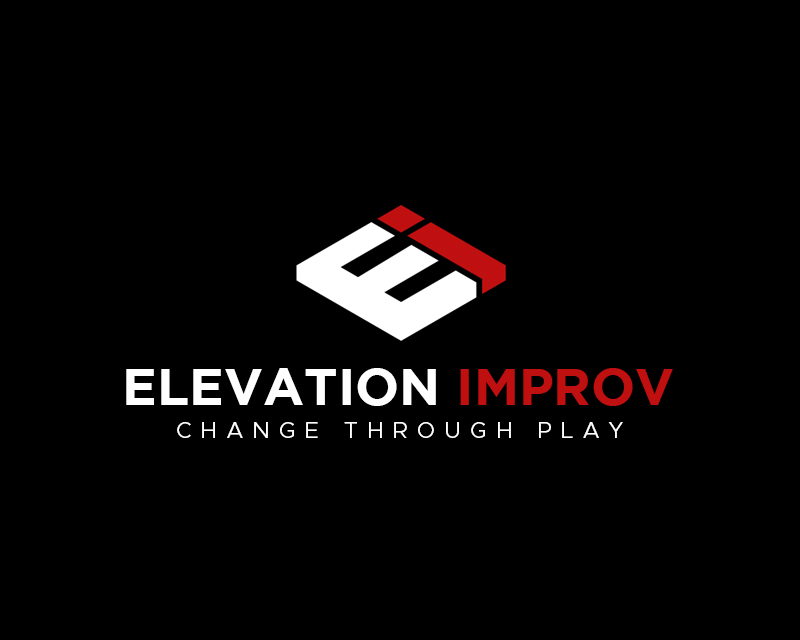 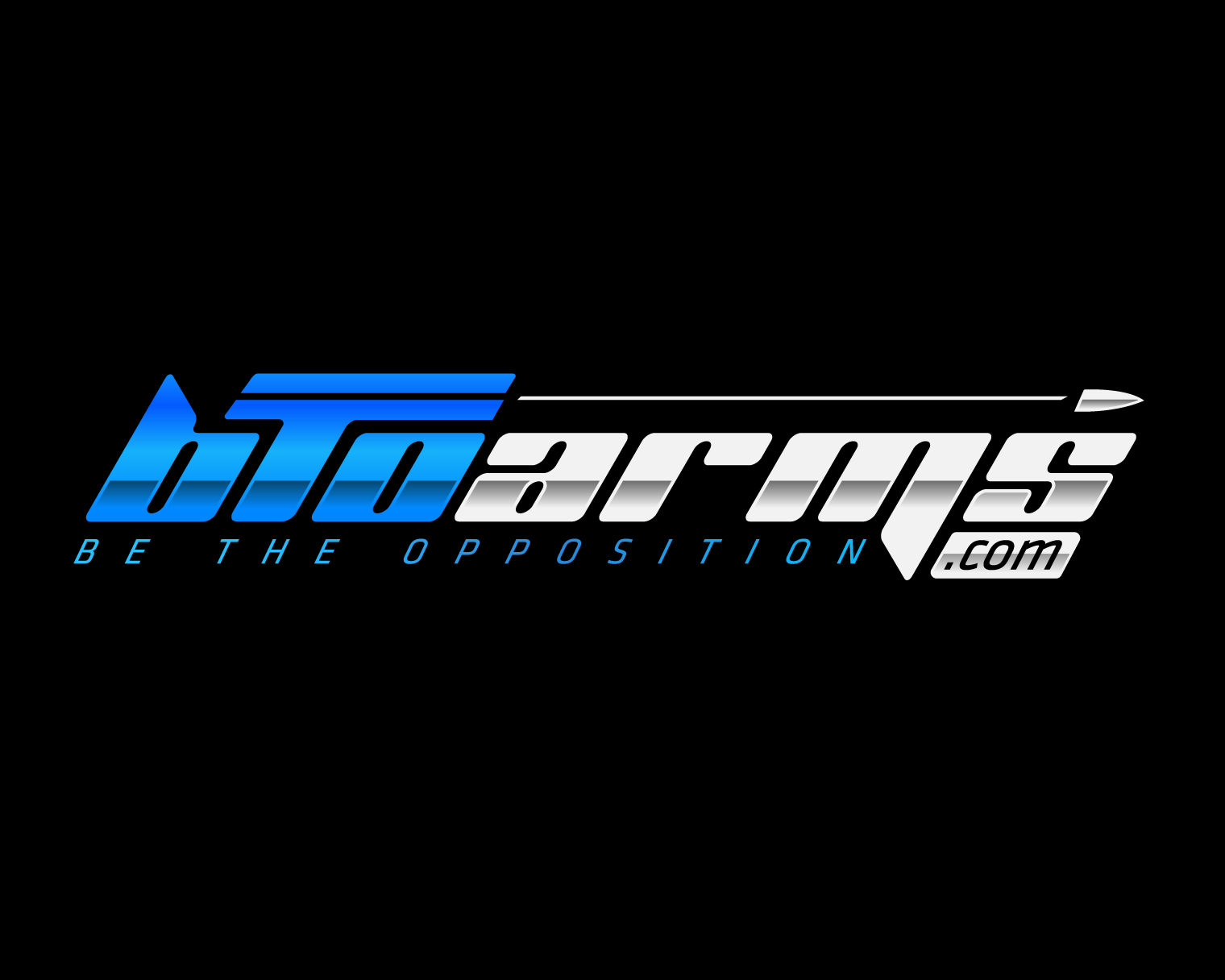 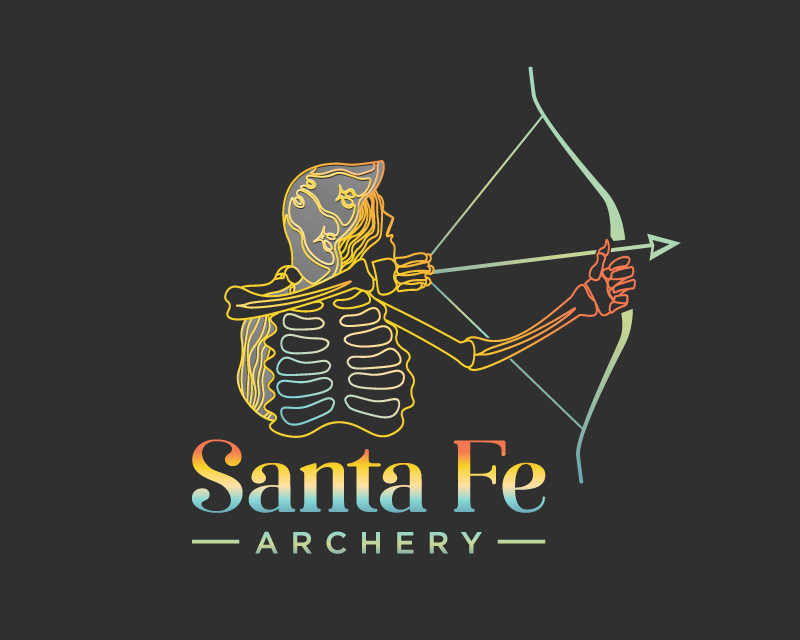 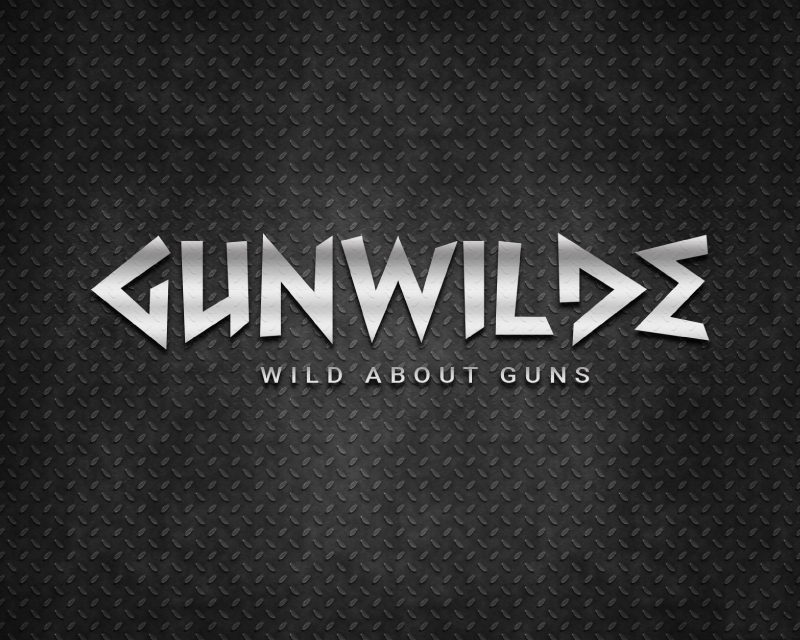 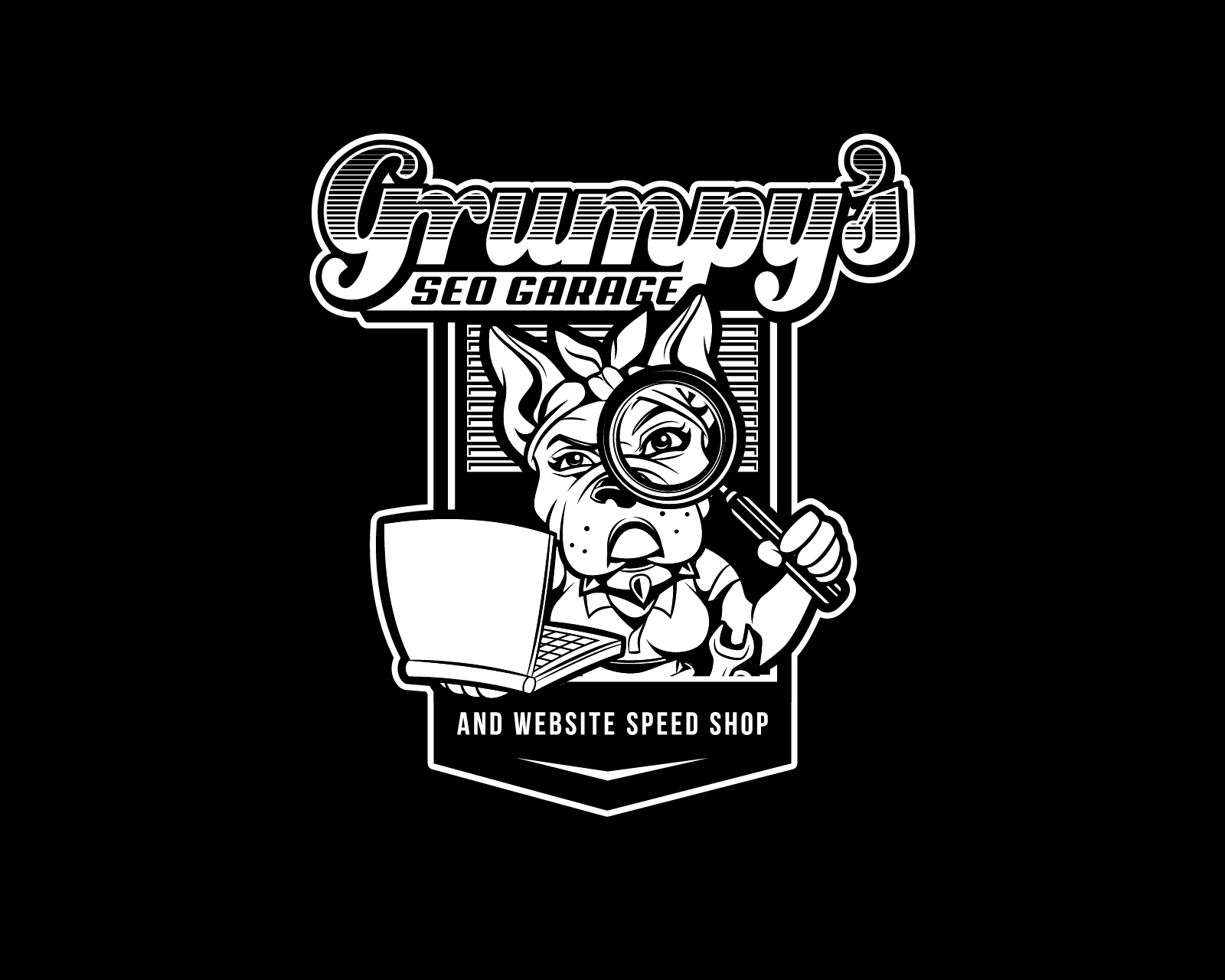 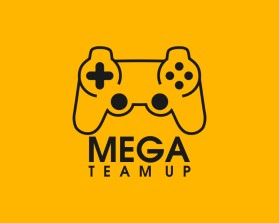 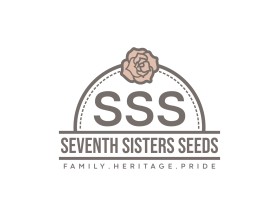 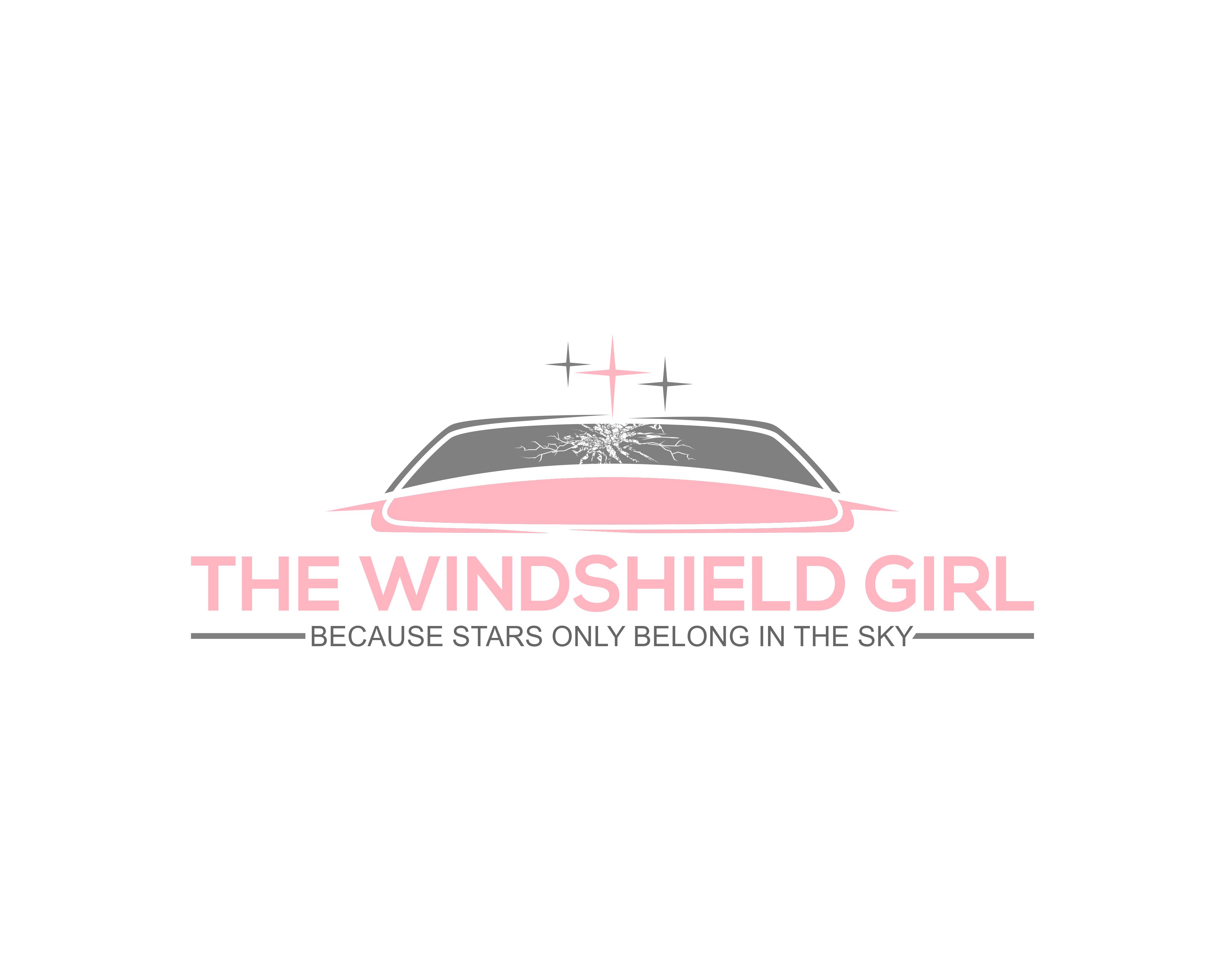