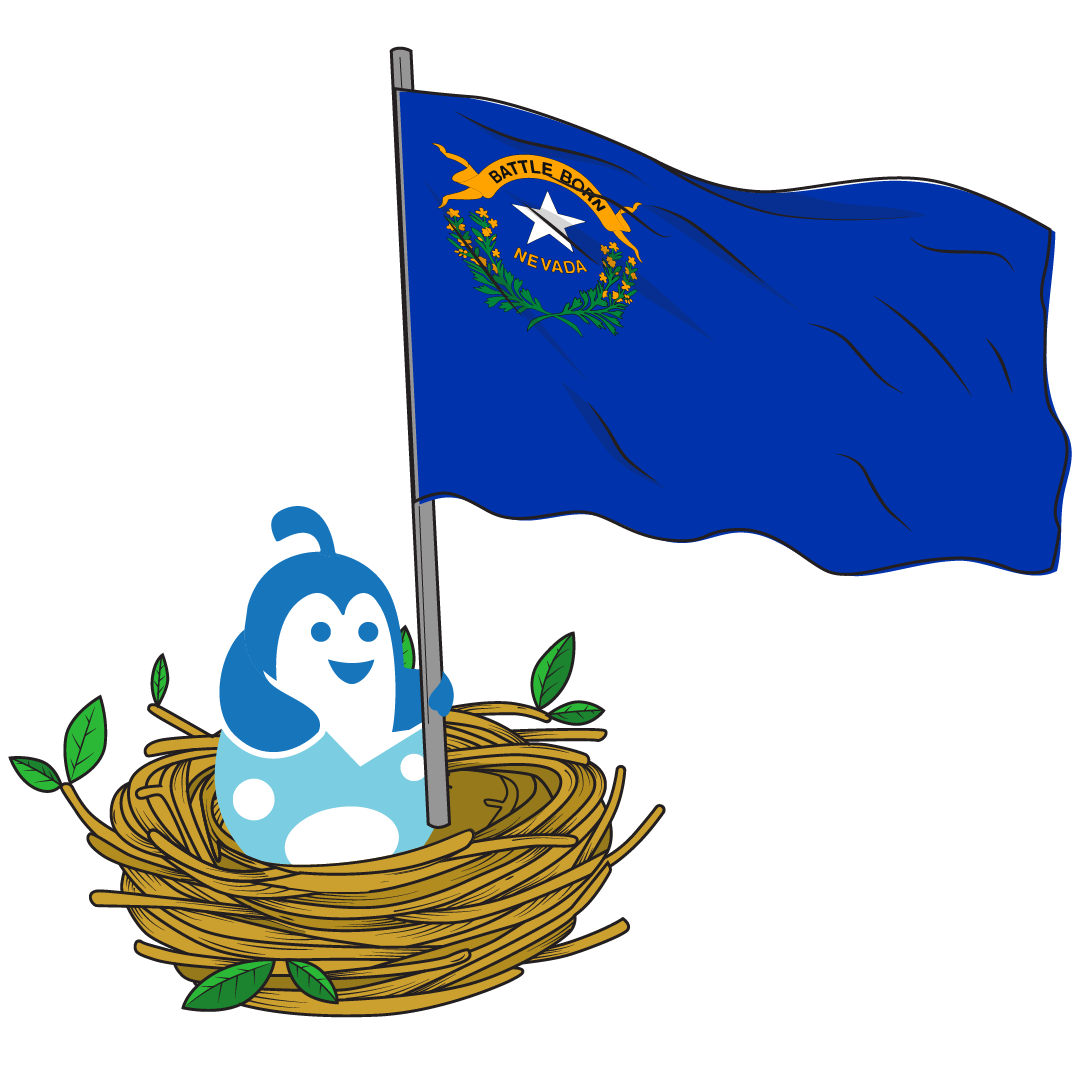 Officially known as the "Silver State", but also called the "Battle Born State" because it achieved statehood during the Civil War (fun fact: the words "Battle Born" also appear on its state flag) and the "Sagebrush State".

The state of Nevada is the fourth largest worldwide producer of gold, as well as being famous for its libertarian laws. The legalized gambling and lenient marriage and divorce laws have made Nevada into a major tourist destination in the 20th and 21st centuries. Nevada is the only U.S. state where prostitution is legal (though it is illegal in its most populated regions).

The state is filled with history and beautiful landscapes, which are also huge tourist attractions, with people traveling from all over the world to view them.

The name "Nevada" comes from the Spanish adjective nevada, meaning "snow-covered" or “snowy”.

We have pulled from logos designed here on Hatchwise a collection of stunning designs created for businesses all hailing from the state of Nevada. 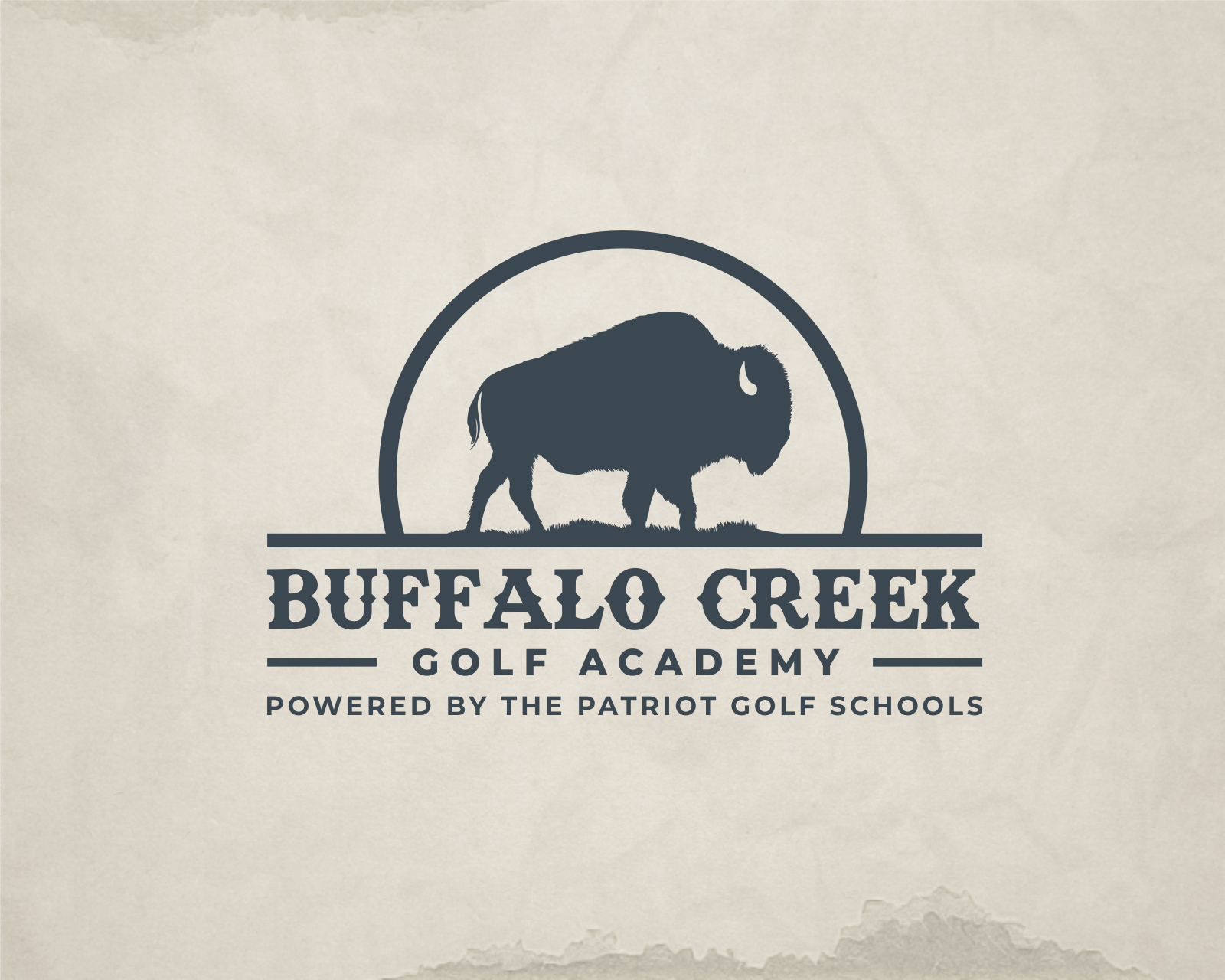 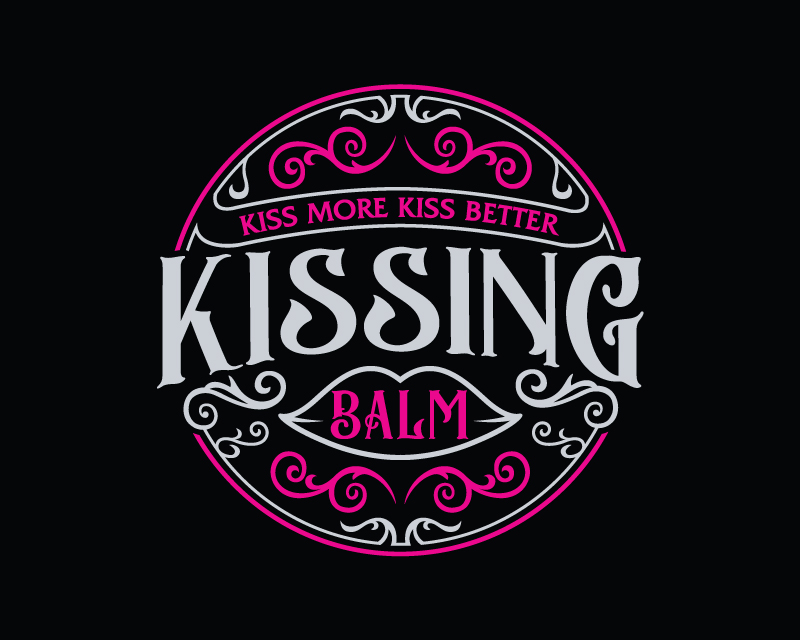 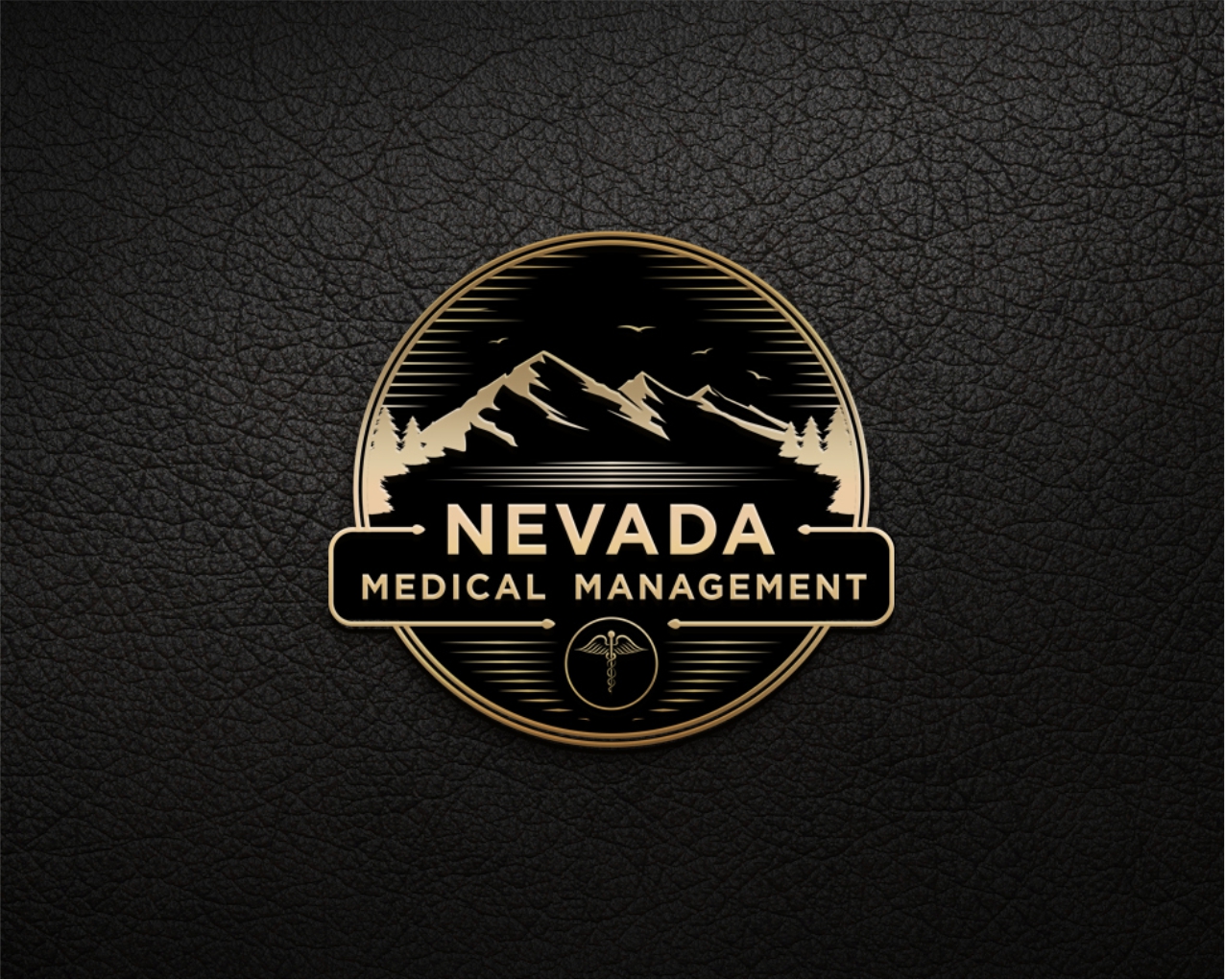 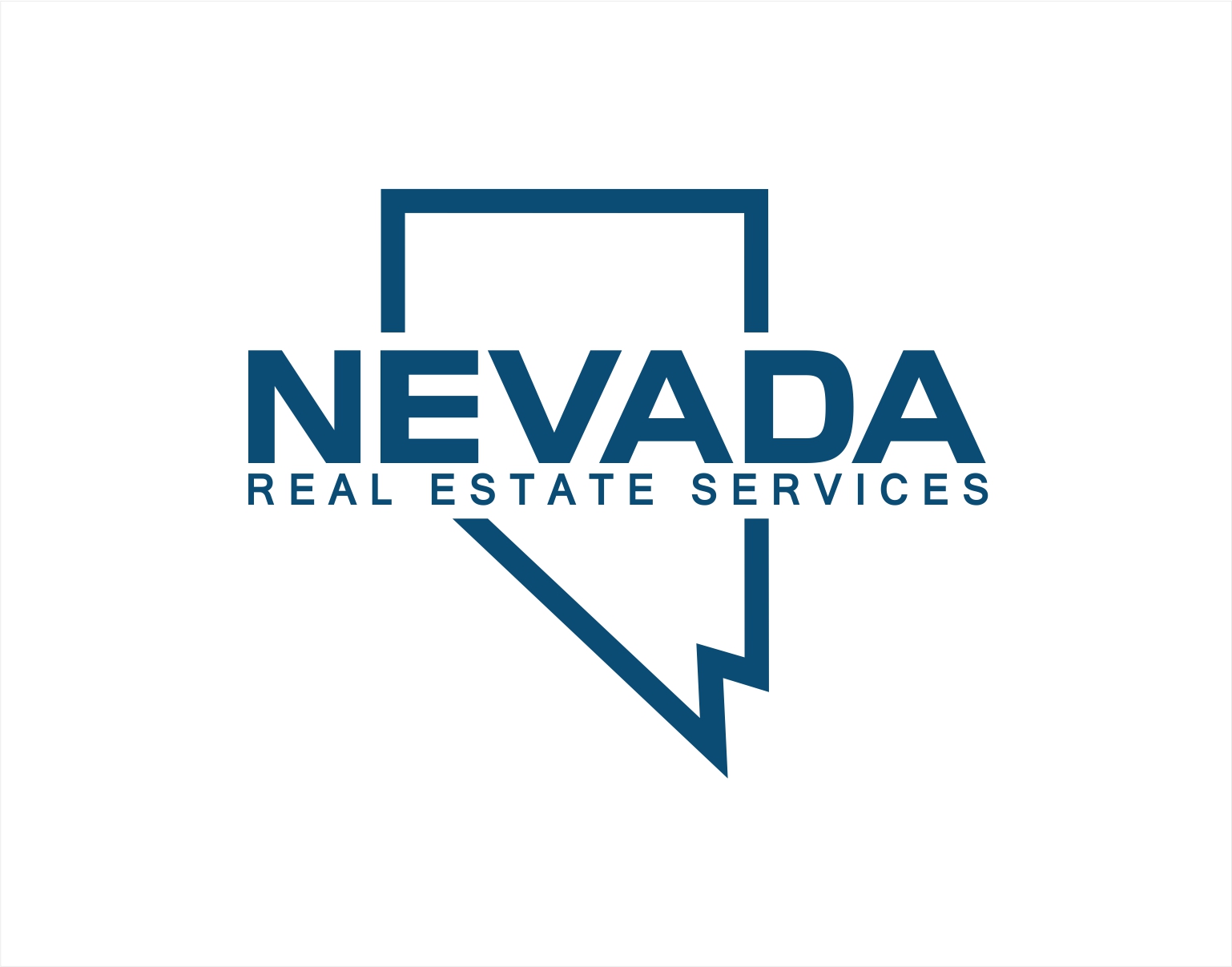 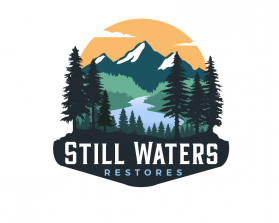 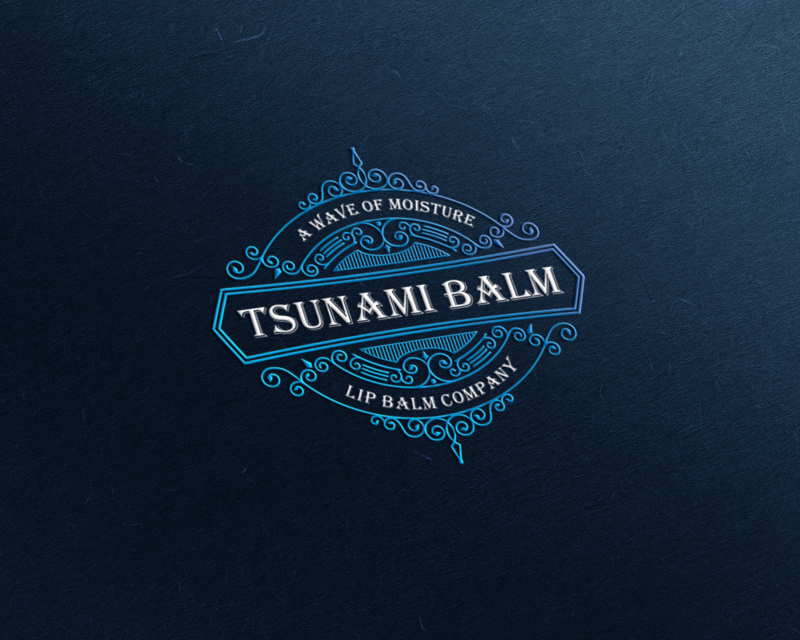 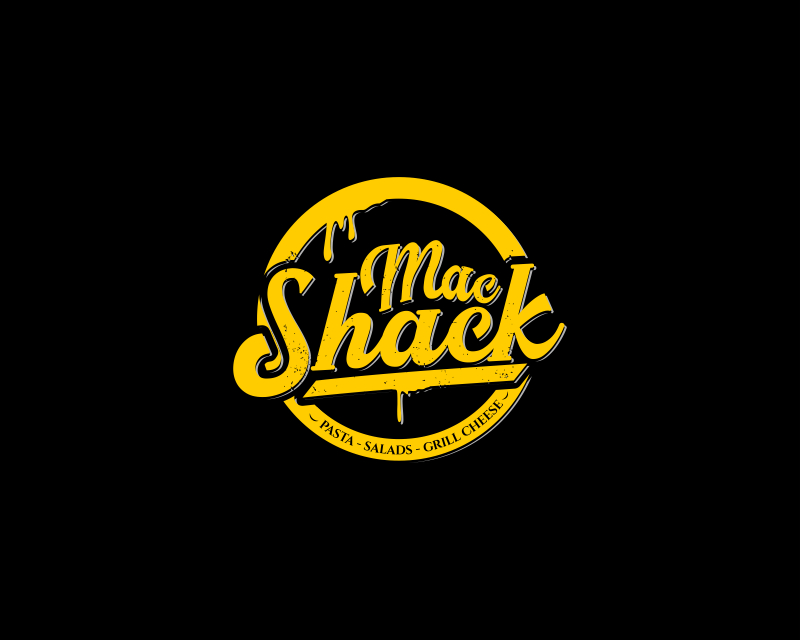 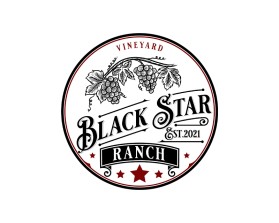 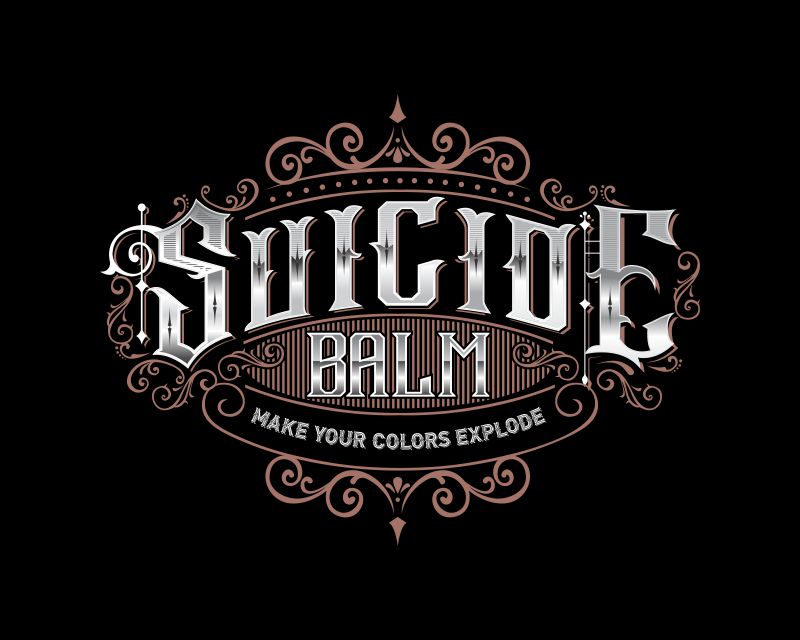 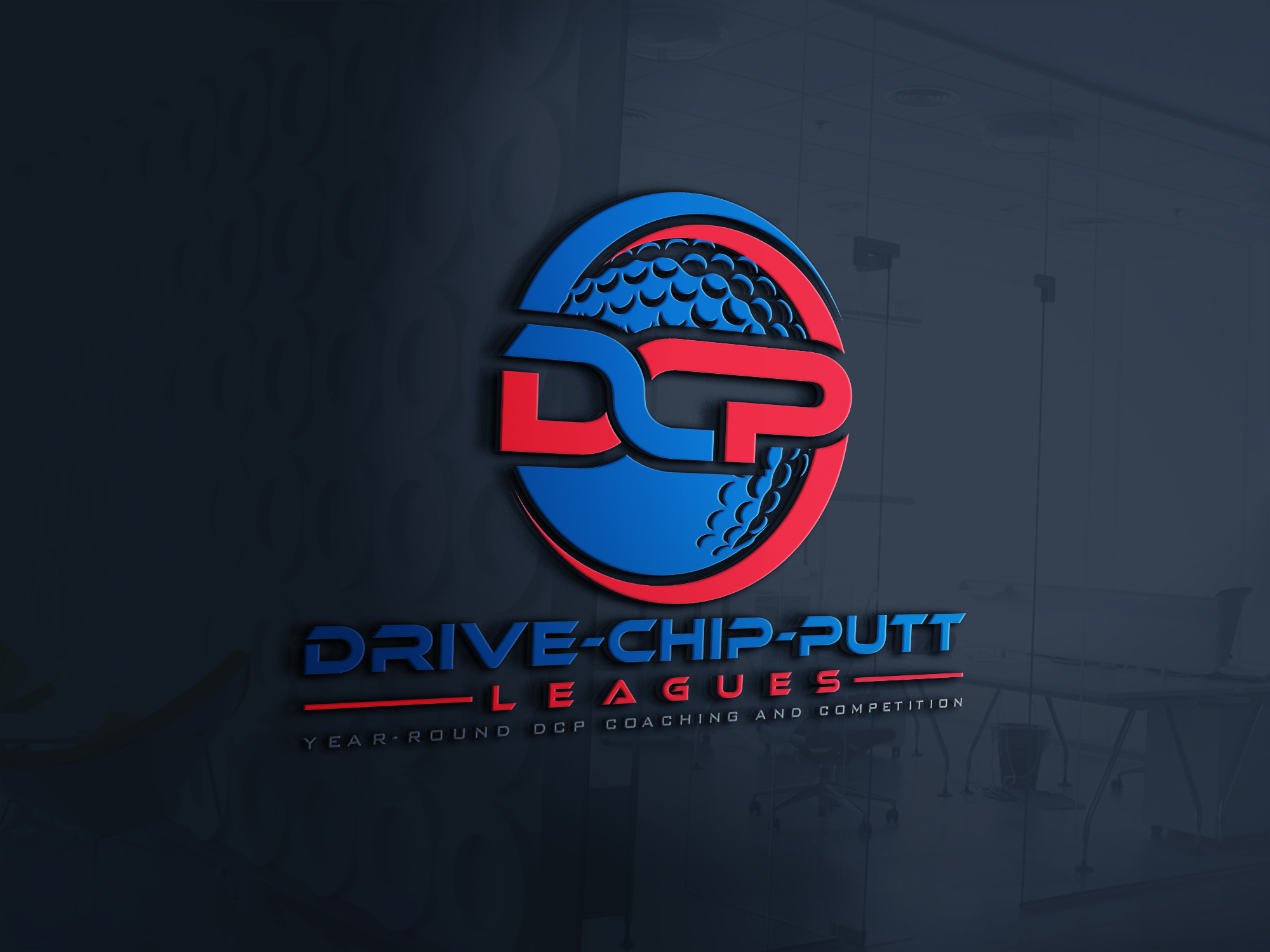 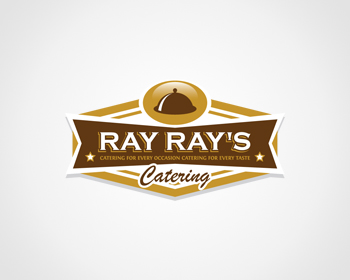 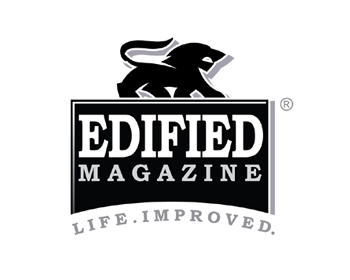 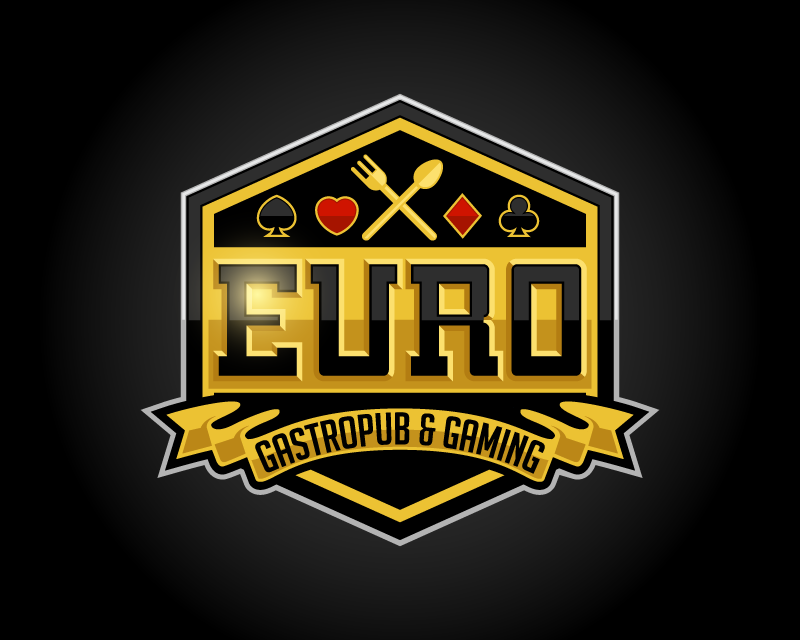 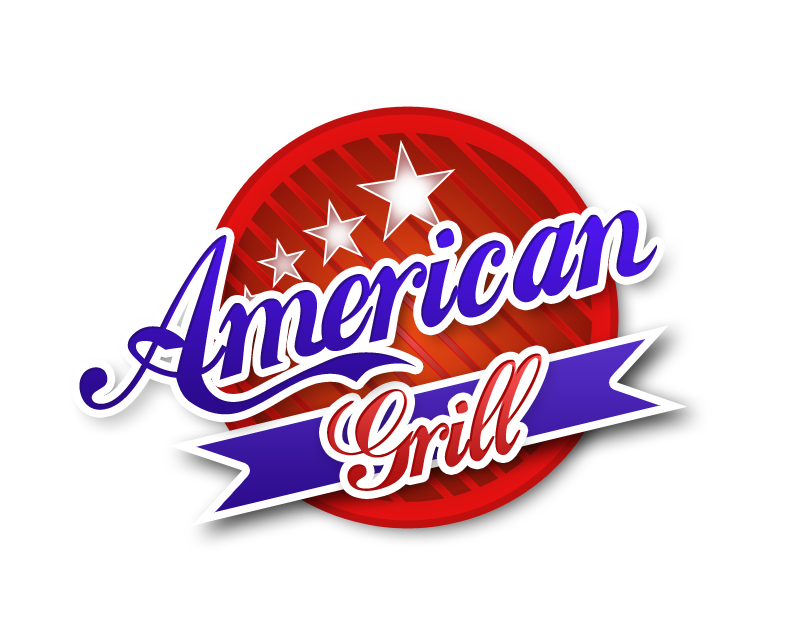 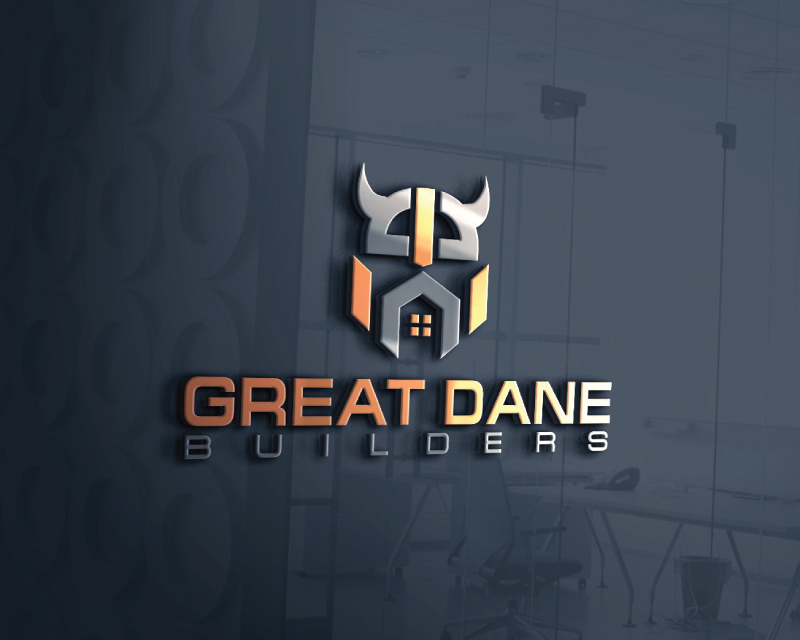 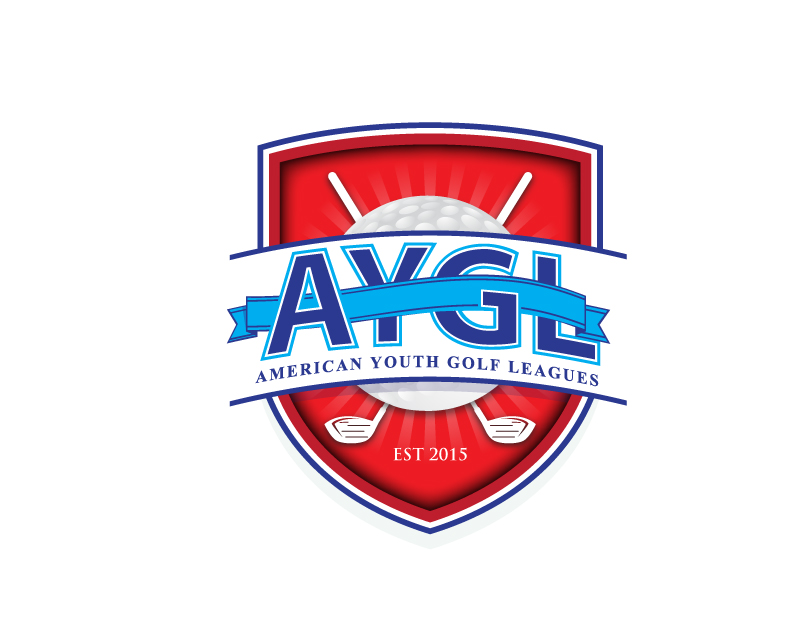 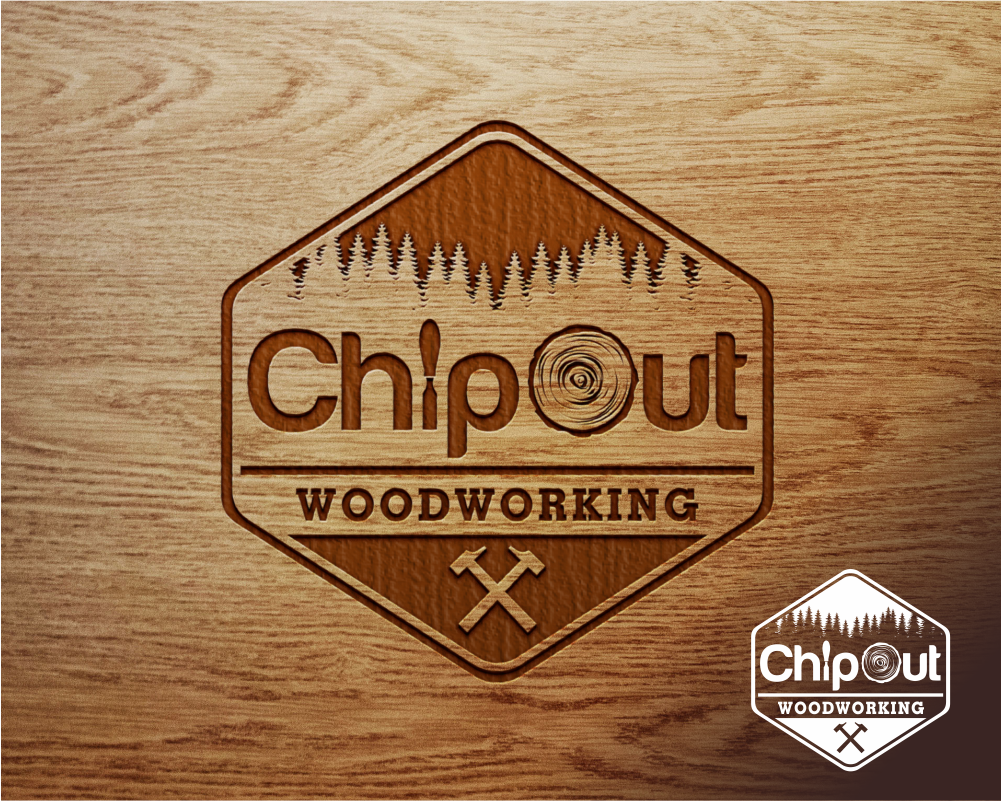 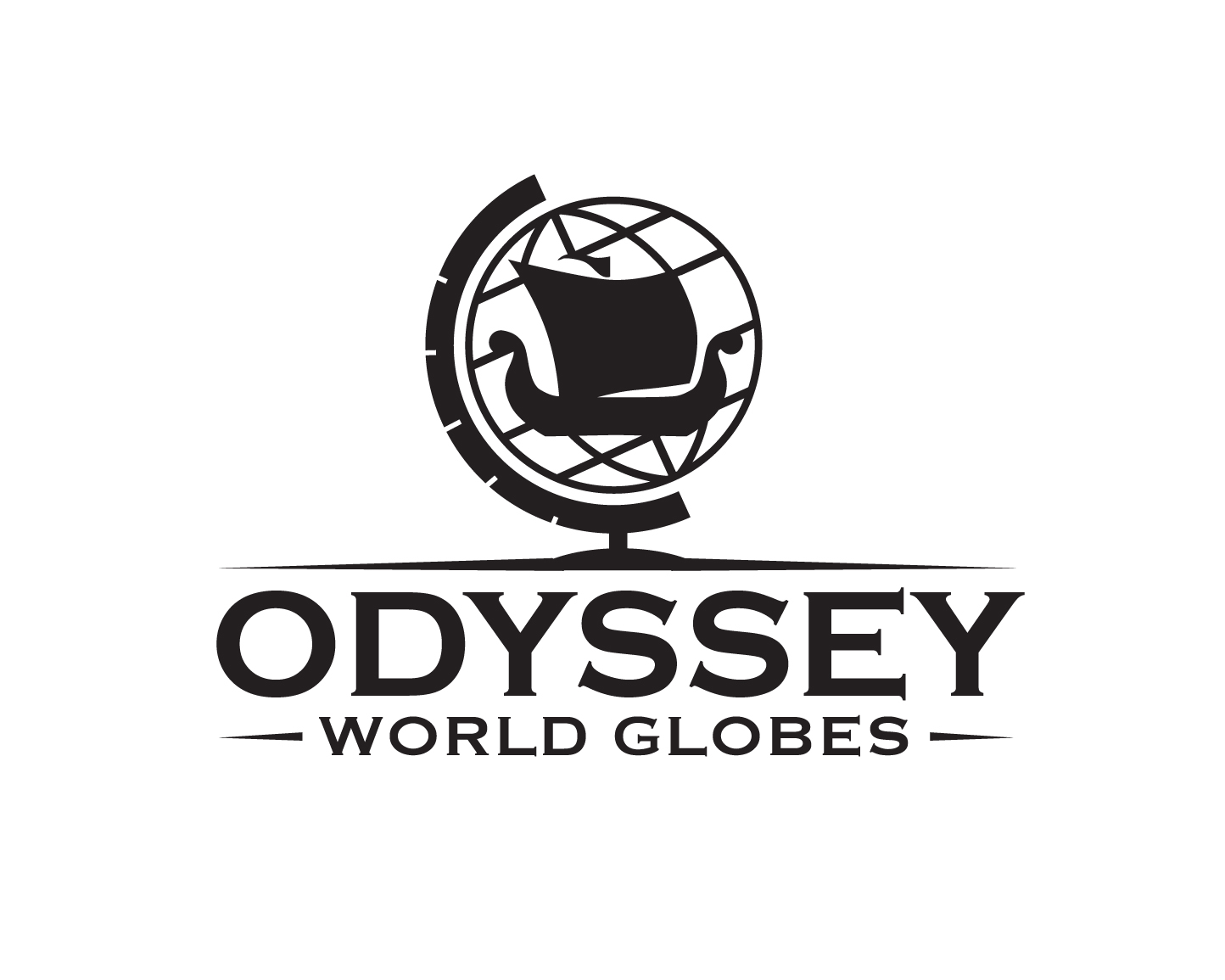 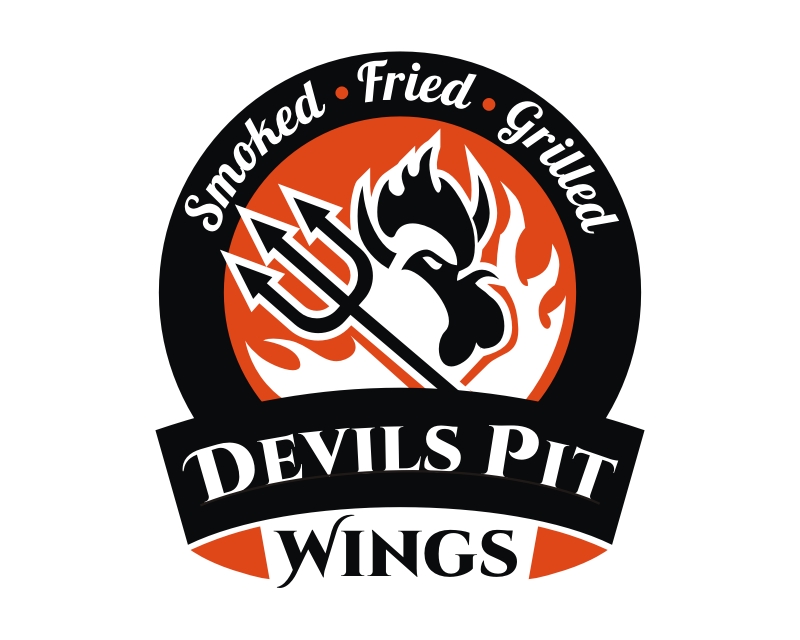 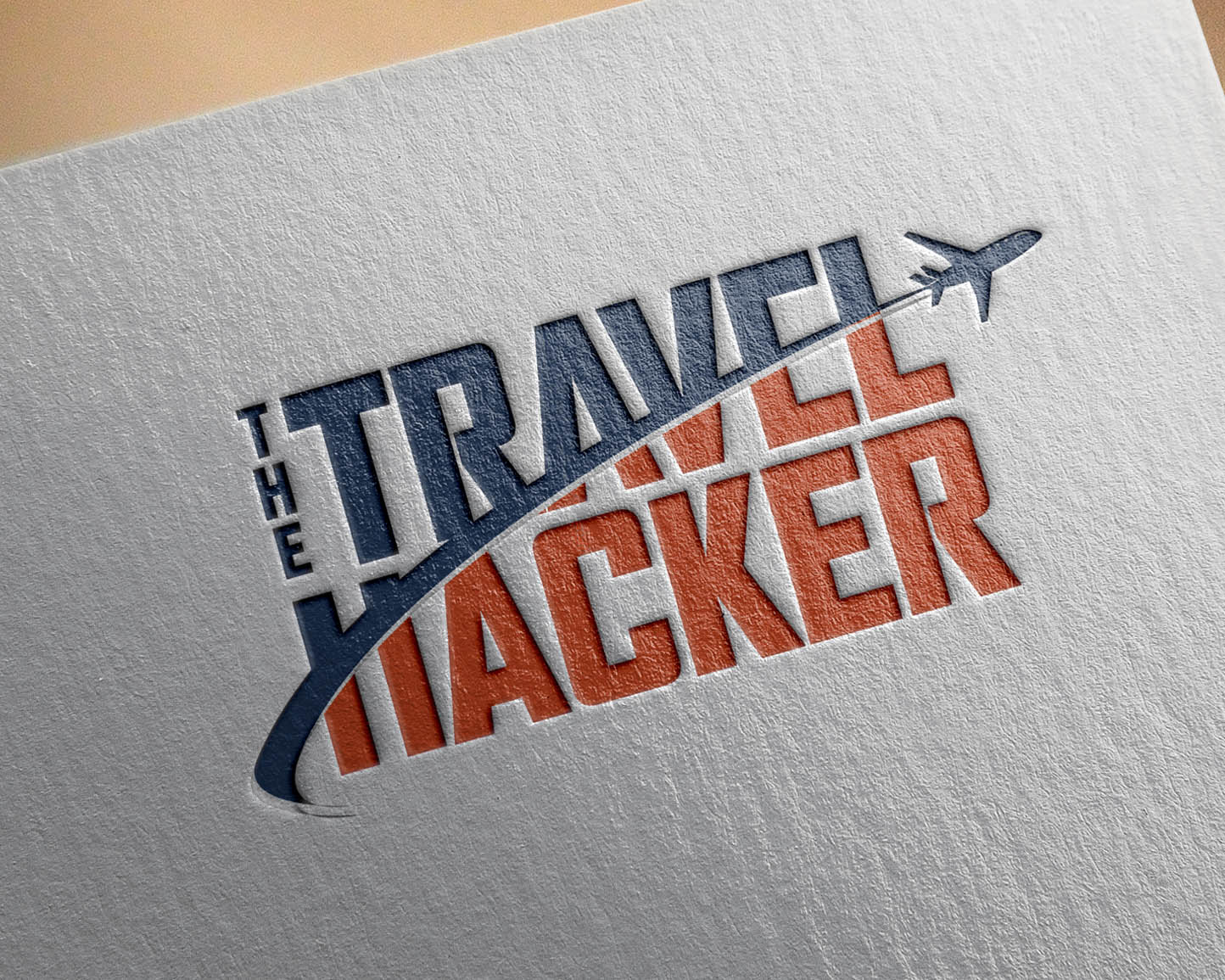