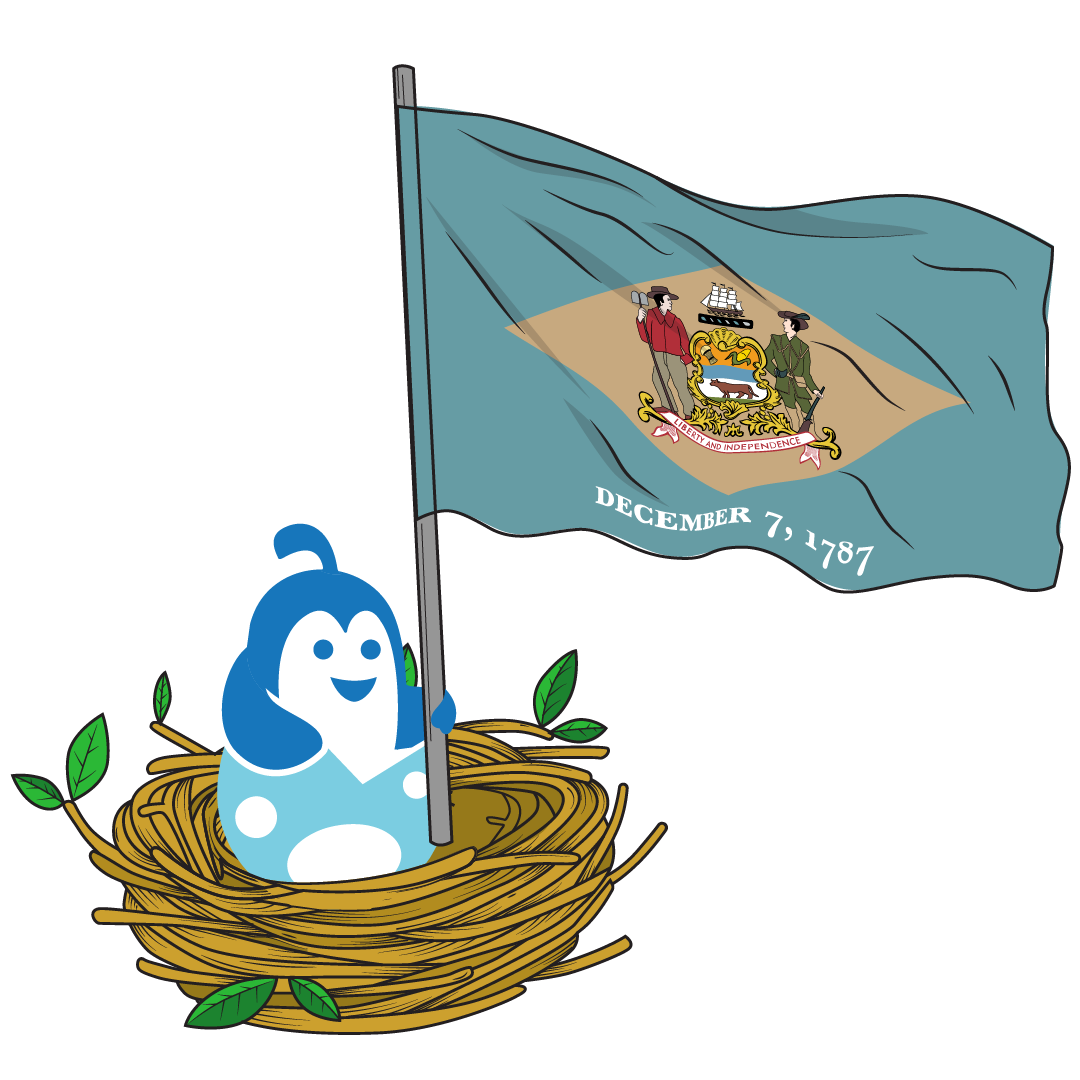 The second smallest state (after Rhode Island), and located in the Mid-Atlantic region of the country. The state's name comes from the Delaware River, which got its name from Thomas West, 3rd Baron De La Warr, who was the first governor of the Colony of Virginia.
In the late nineteenth century, the Wilmington area turned into a manufacturing hub. The investment in manufacturing went from $5.5 million in 1860 to an astonishing $44 million in 1900.
Since the 2000's the state has seen an industrial decline, with the automotive manufacturing industry (General Motors Wilmington Assembly and Chrysler Newark Assembly) leaving the state.
Tourism makes up much of the state's economy, with its many beaches, and major sporting venues (Dover Motor Speedway race track in Dover, and Frawley Stadium in Wilmington). In 2015, tourism generated $3.1 billion, making up five percent of the state's GDP.
Below we have a selection of custom-designed logos created here on Hatchwise for businesses, companies, and manufacturers all located in the state of Delaware. 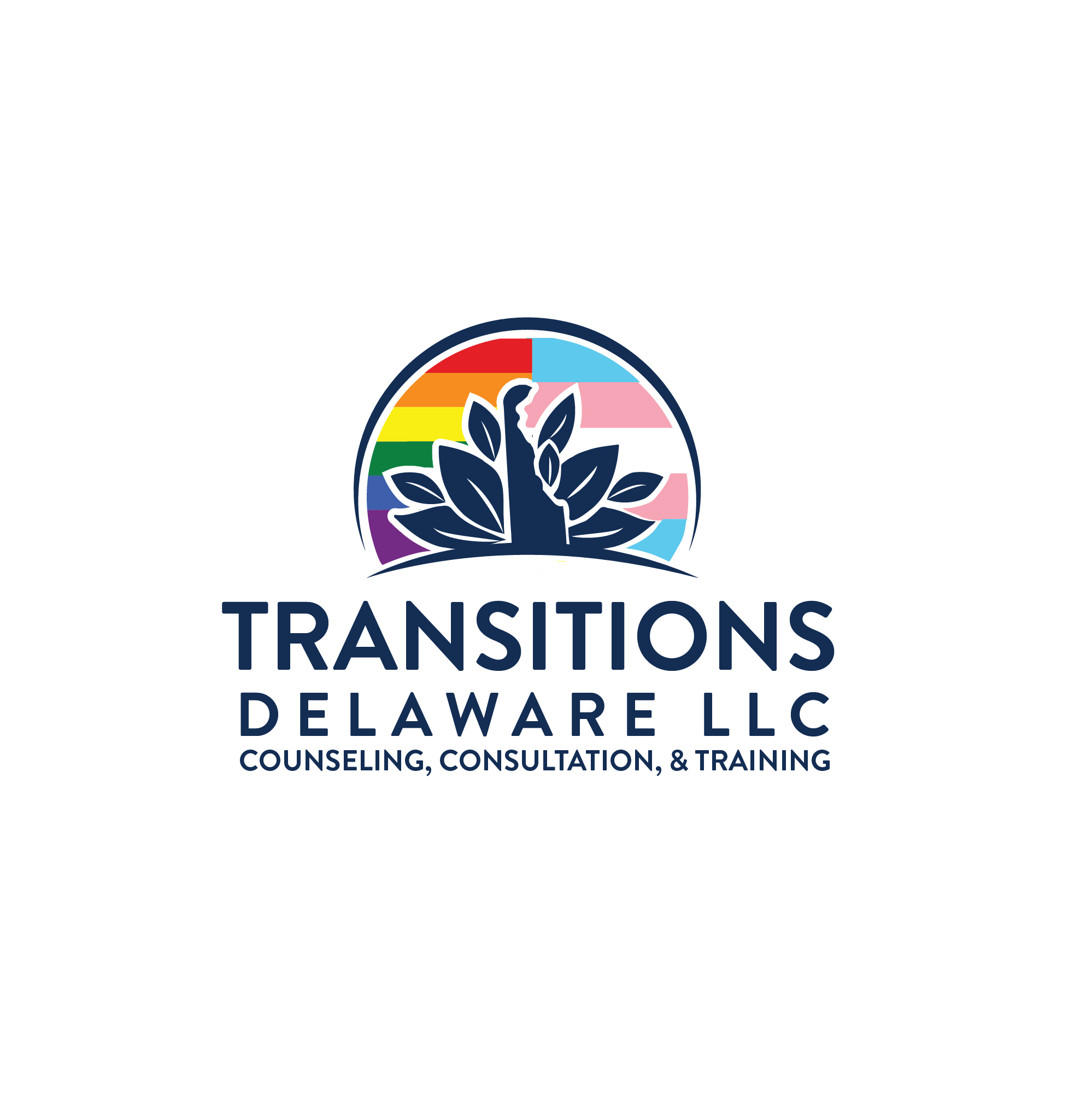 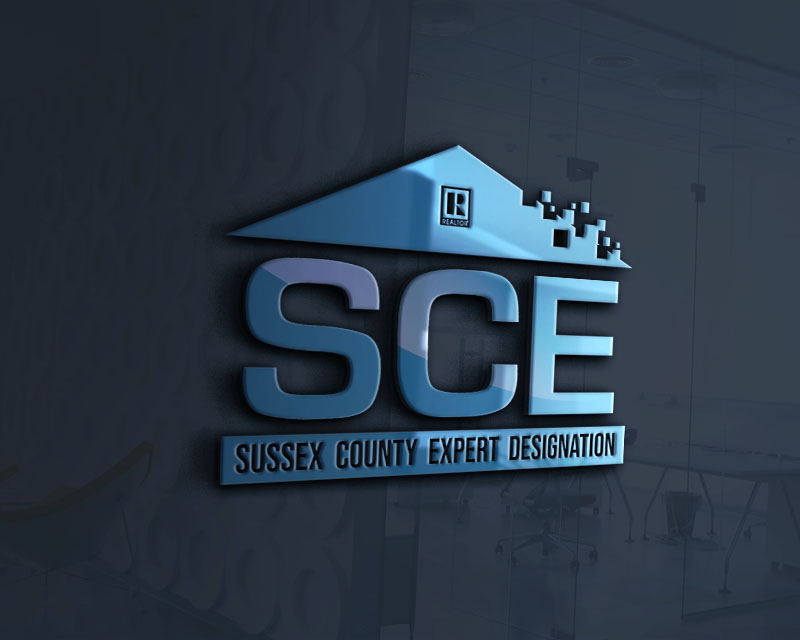 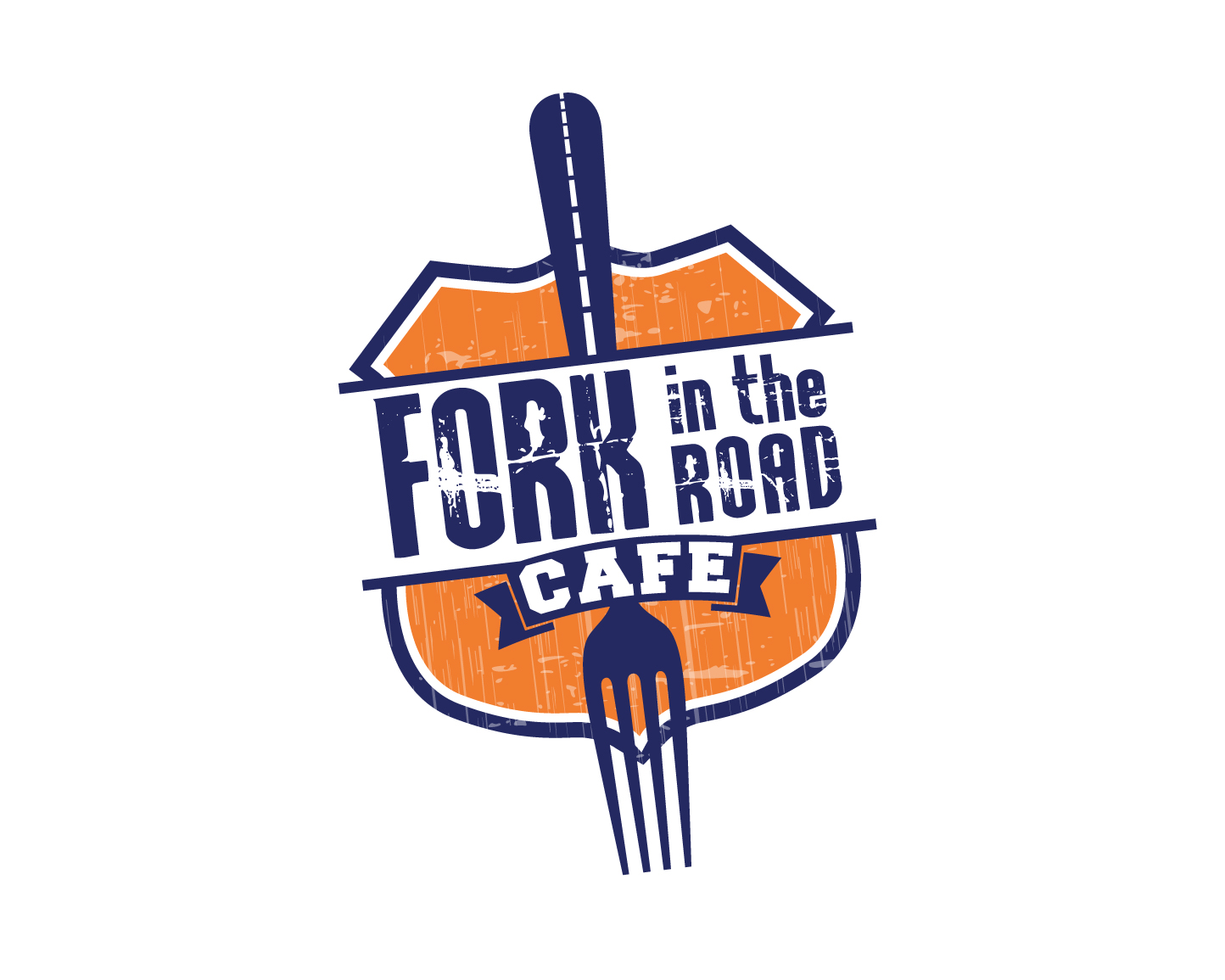 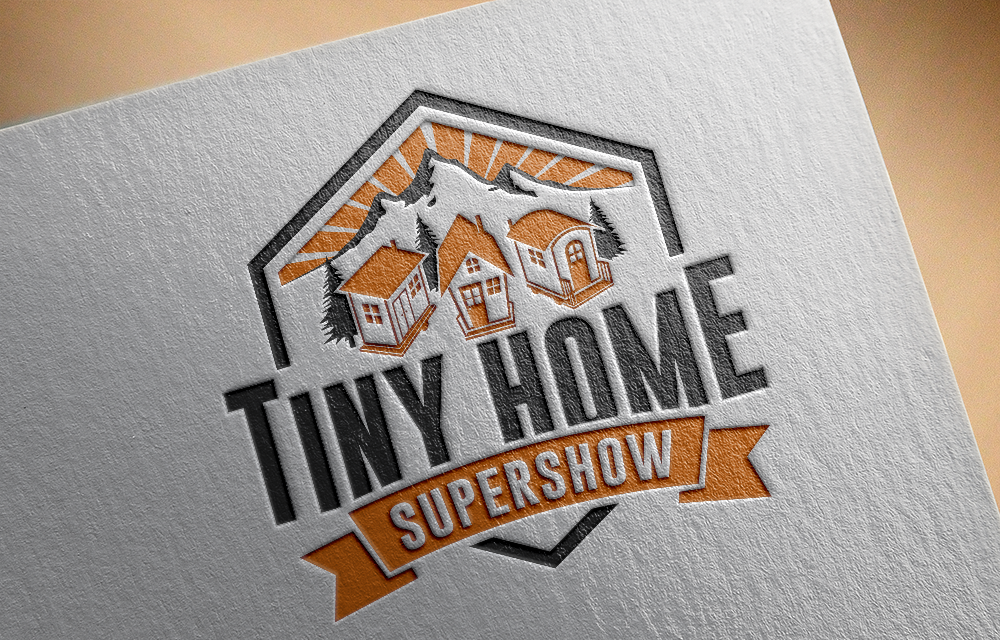 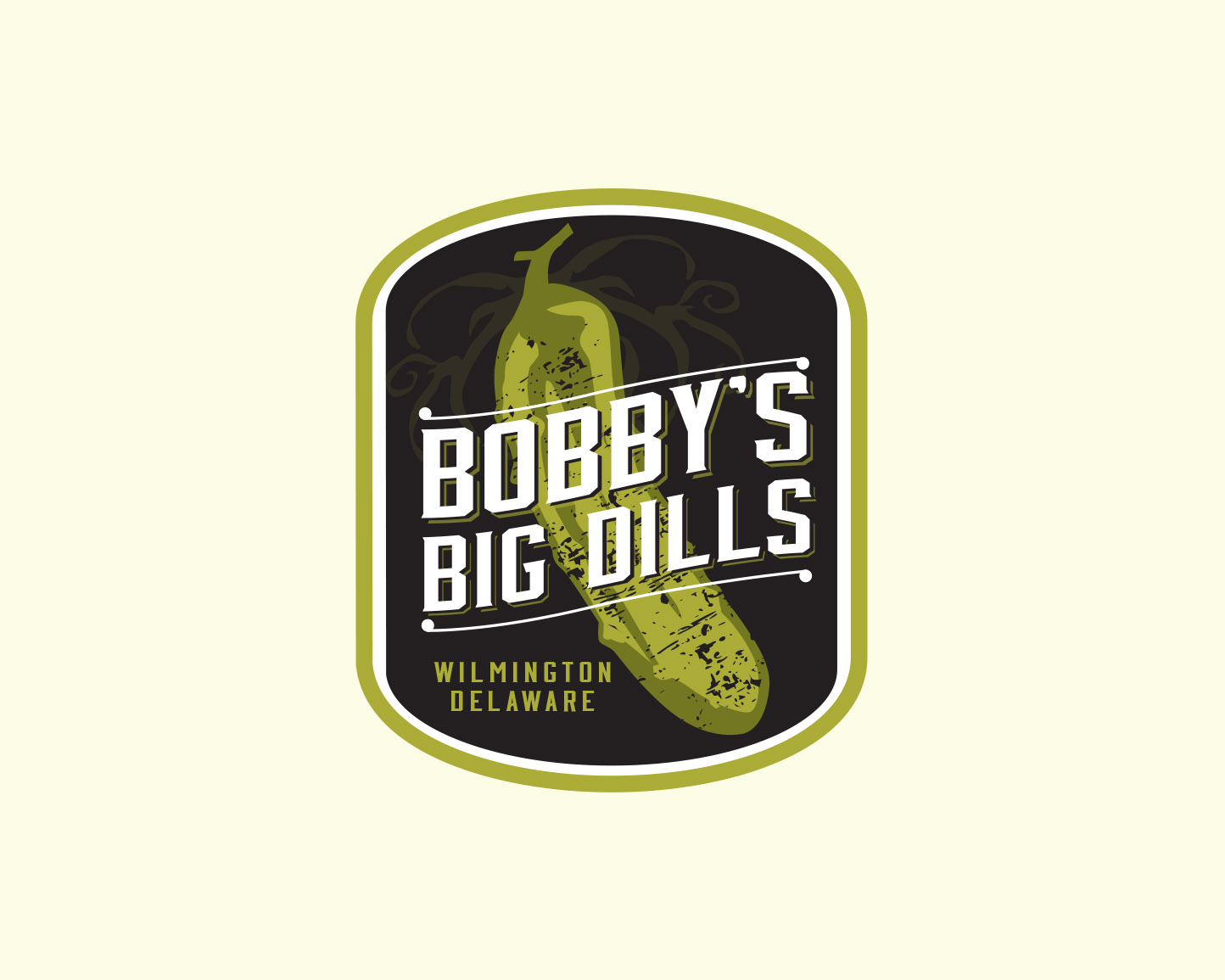 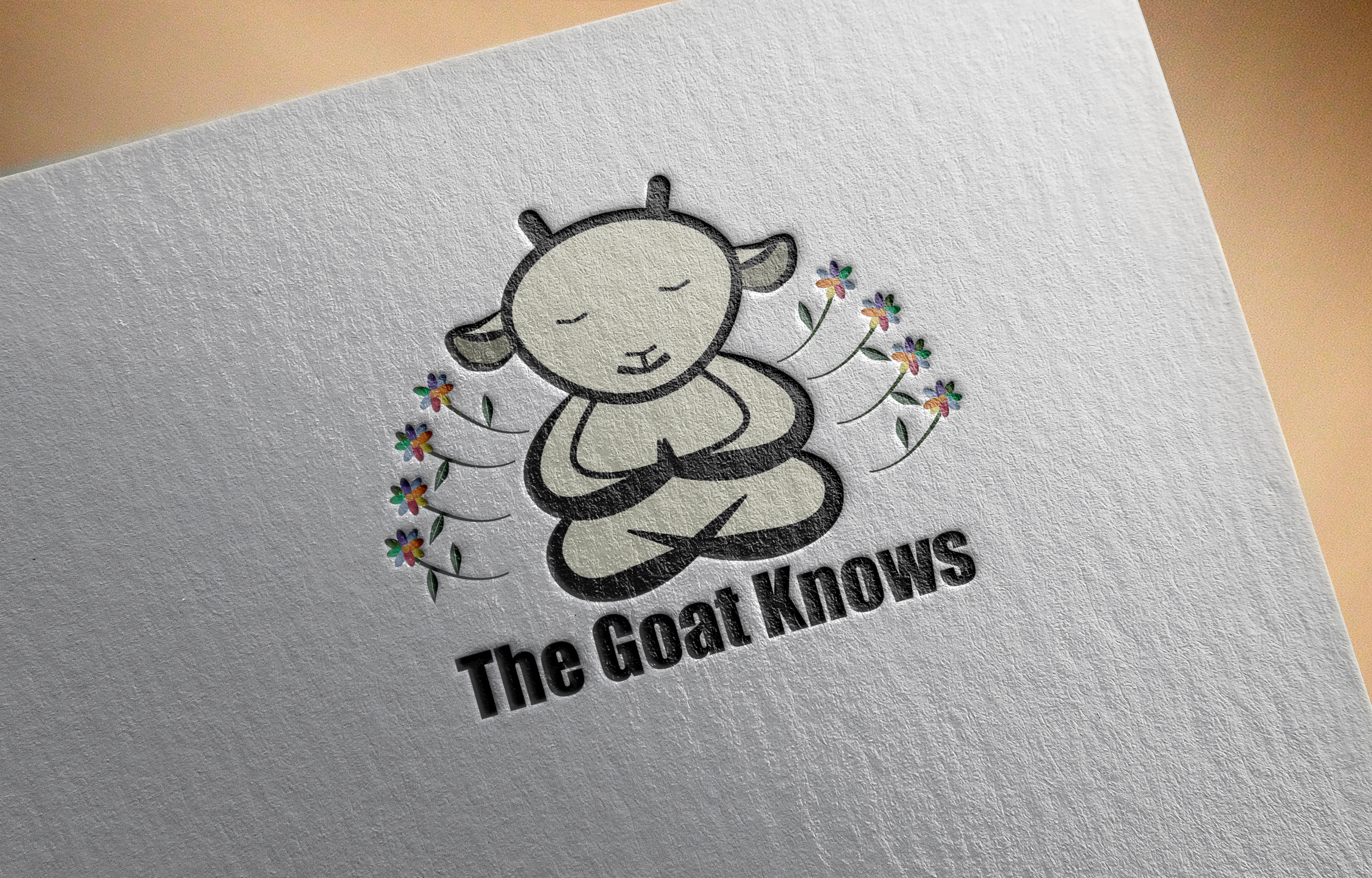 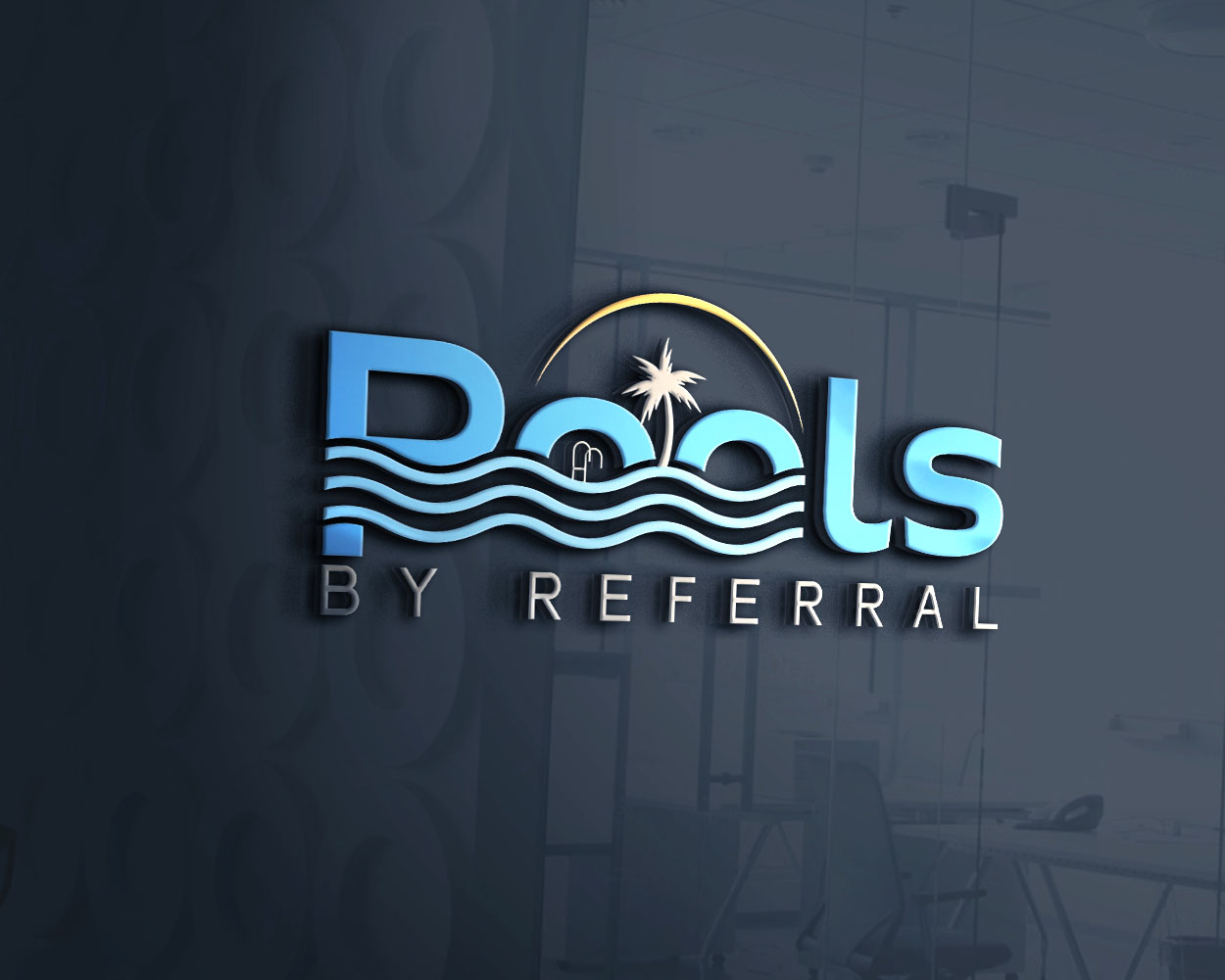 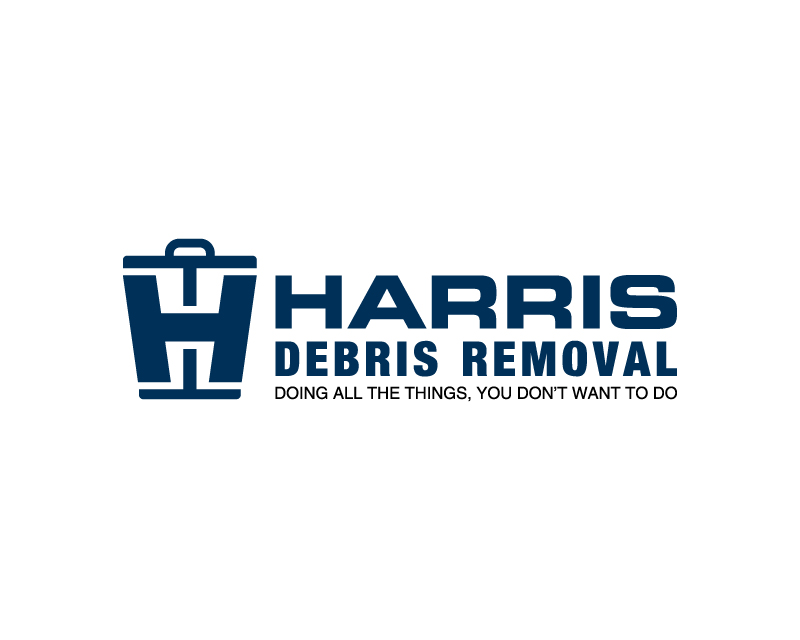 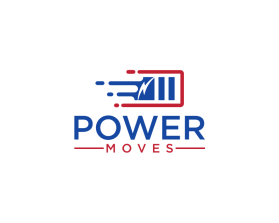 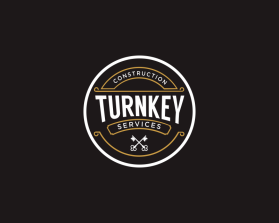 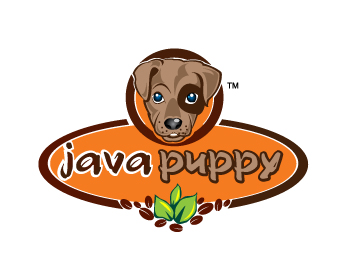 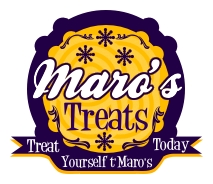 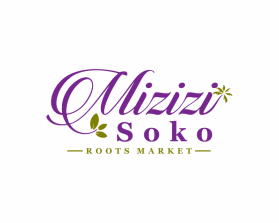 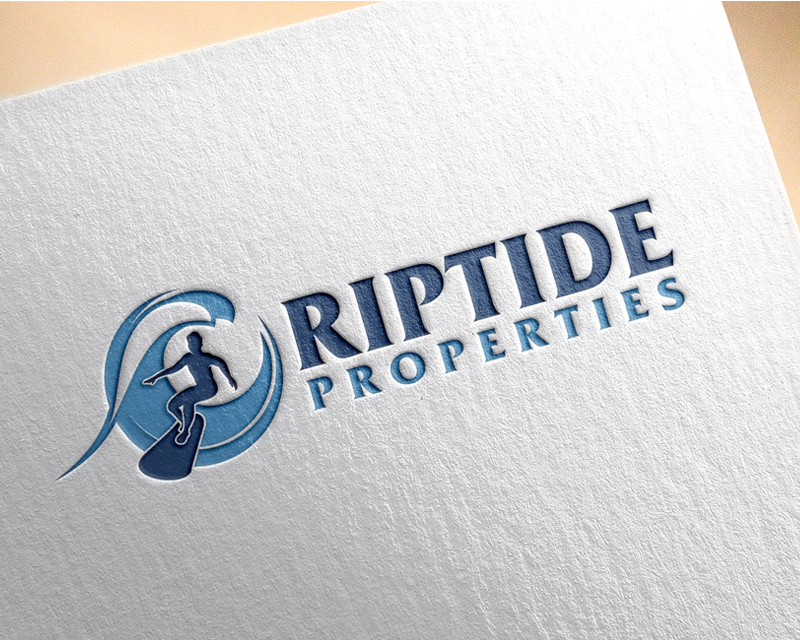 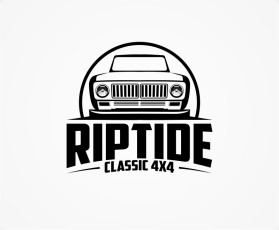 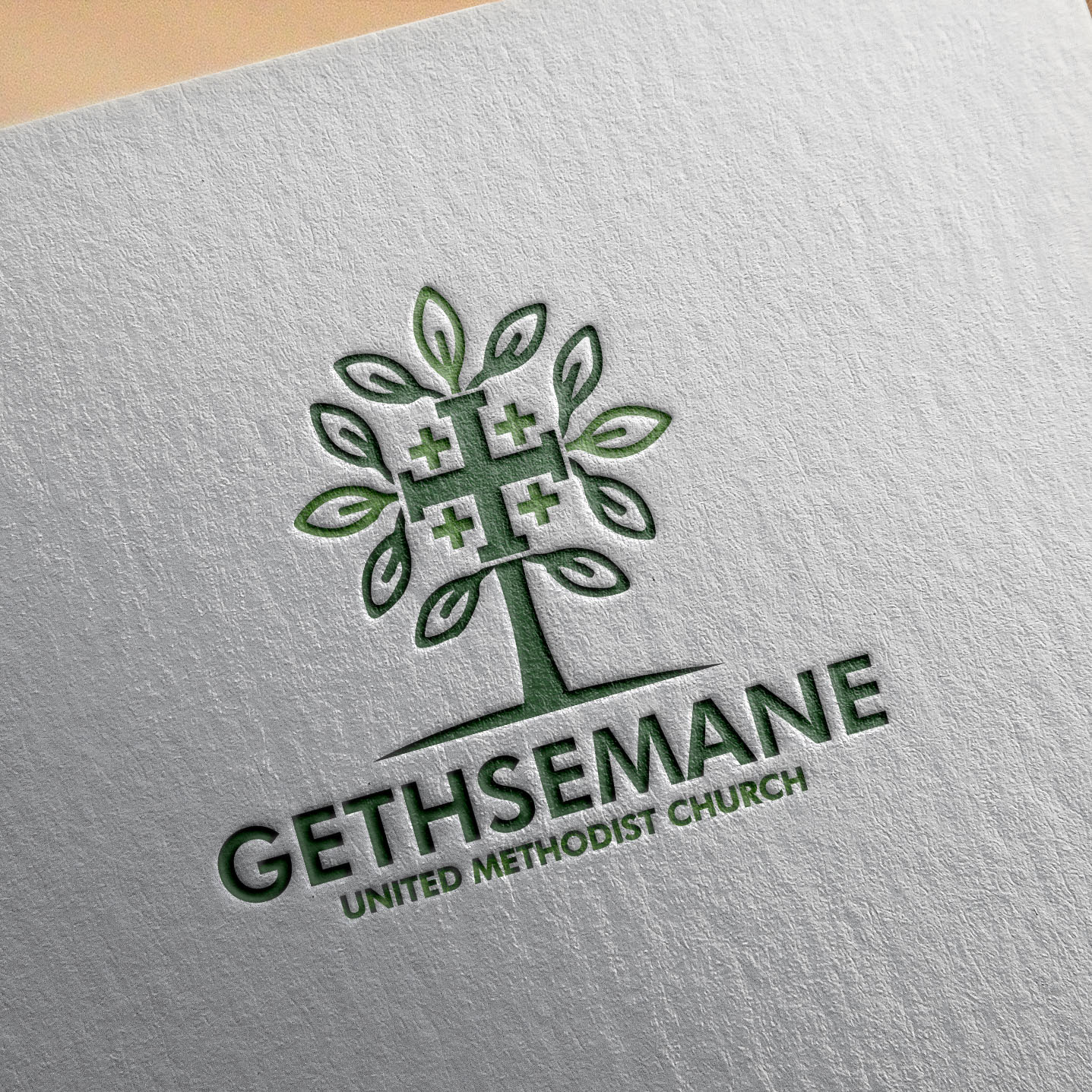 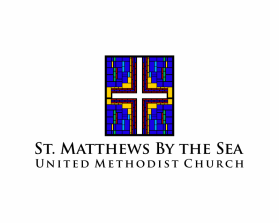 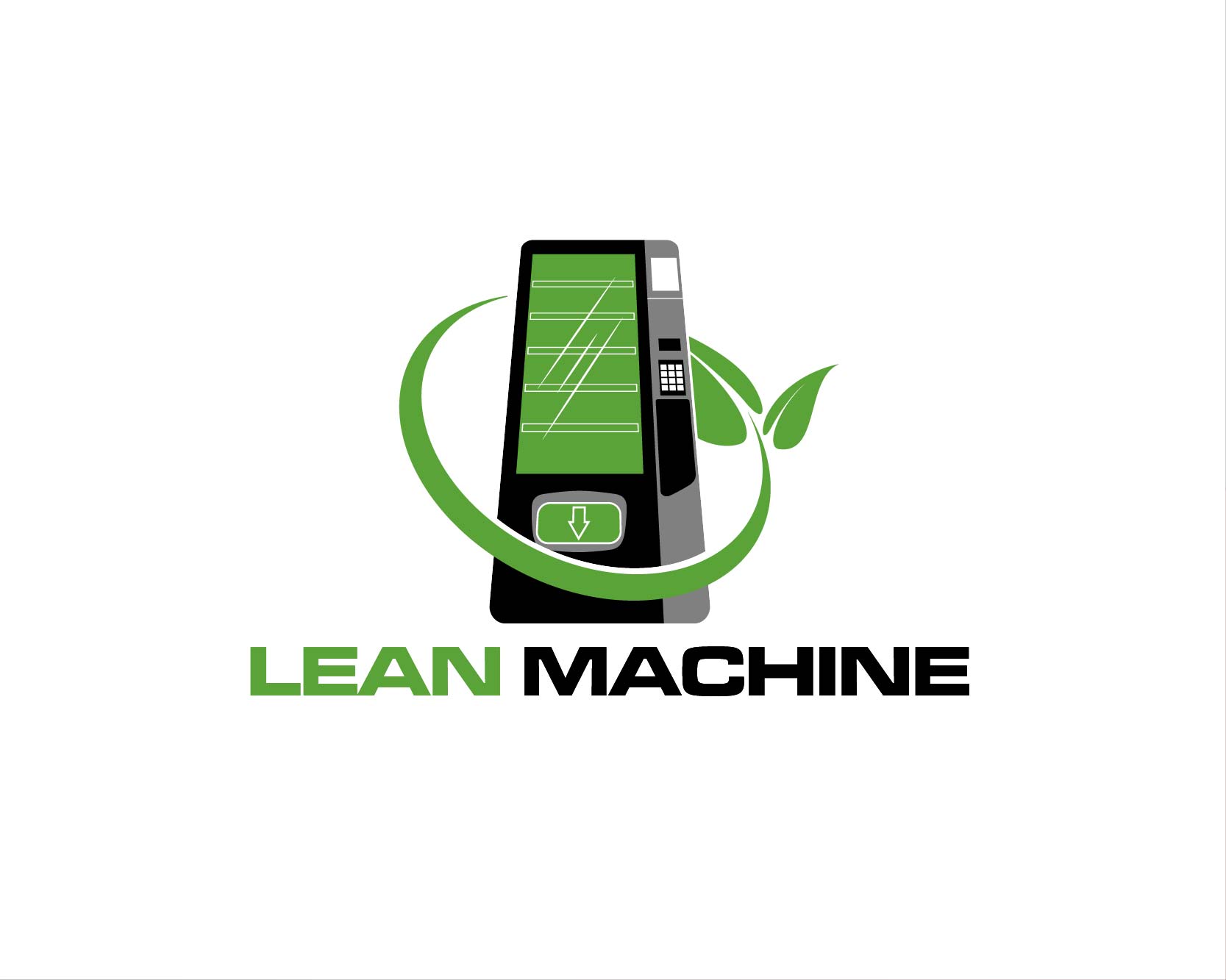 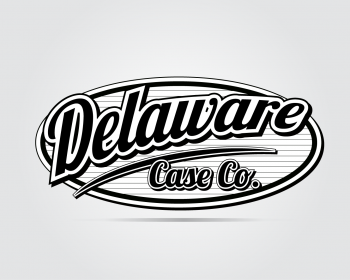