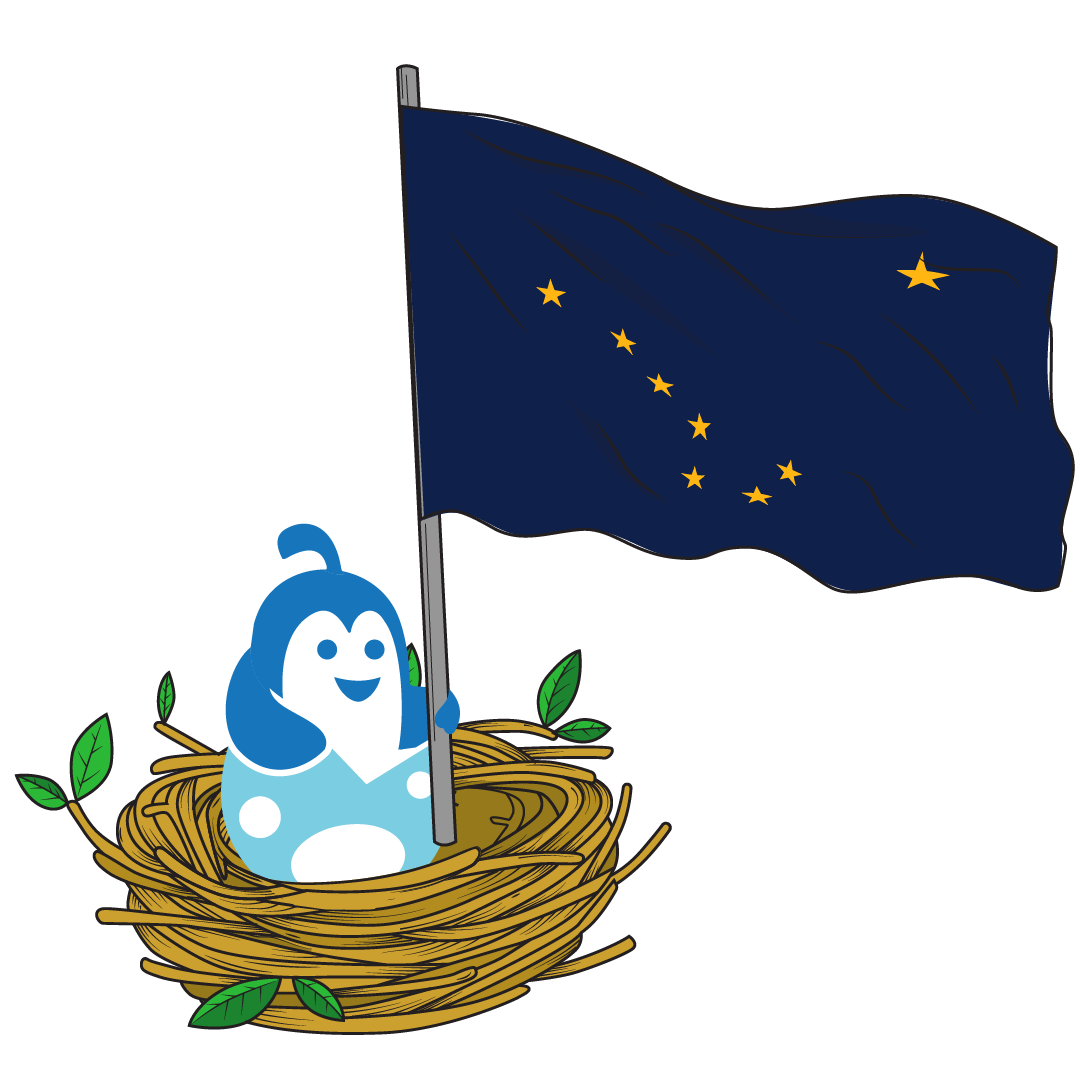 The wild nature of this state has attracted much attention. Alaska is the largest of the United States, but the third-least populous. Originally home to Indigenous people, the state's population has grown over time to include not only those native to the state, but transplants as well.
Alaska's economy is one of the lowest of the states, with commercial fishing, and the extraction of natural gas and oil being the main sources.
With much of the state's land owned by the government, a large part of Alaska is still wild and unsettled. Anchorage, the Matanuska-Susitna Valley, and the Kenai Peninsula are the most populated areas in the state.
We have gathered here a stunning collection of logos that have been custom-designed for businesses growing and thriving in the state of Alaska. 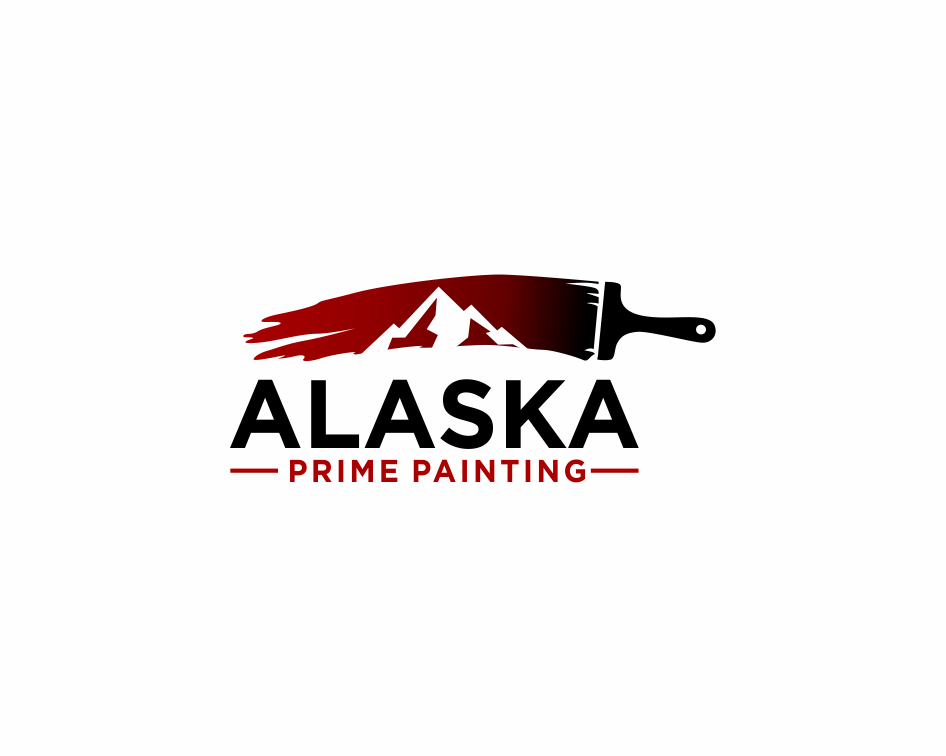 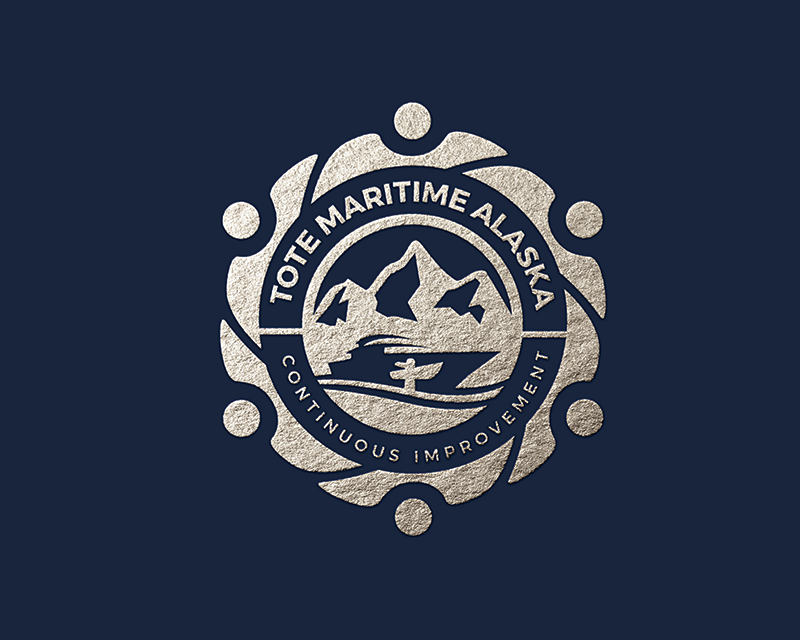 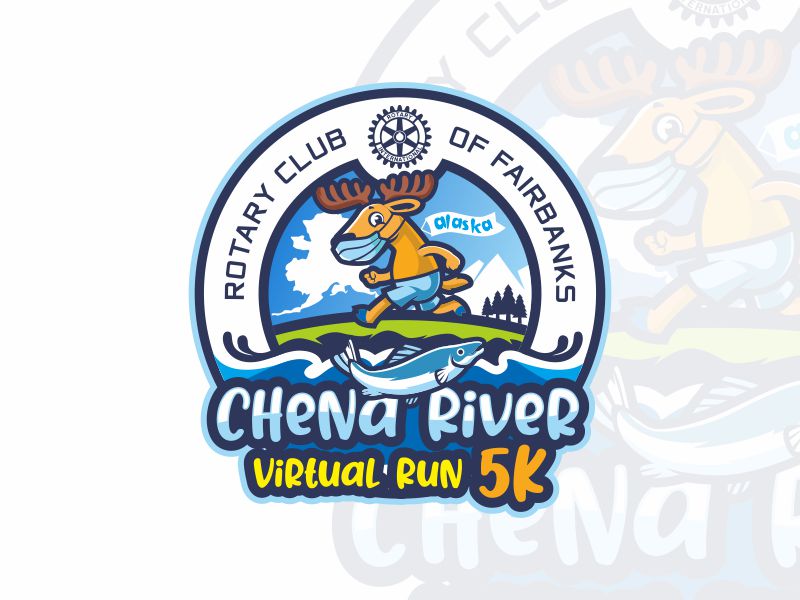 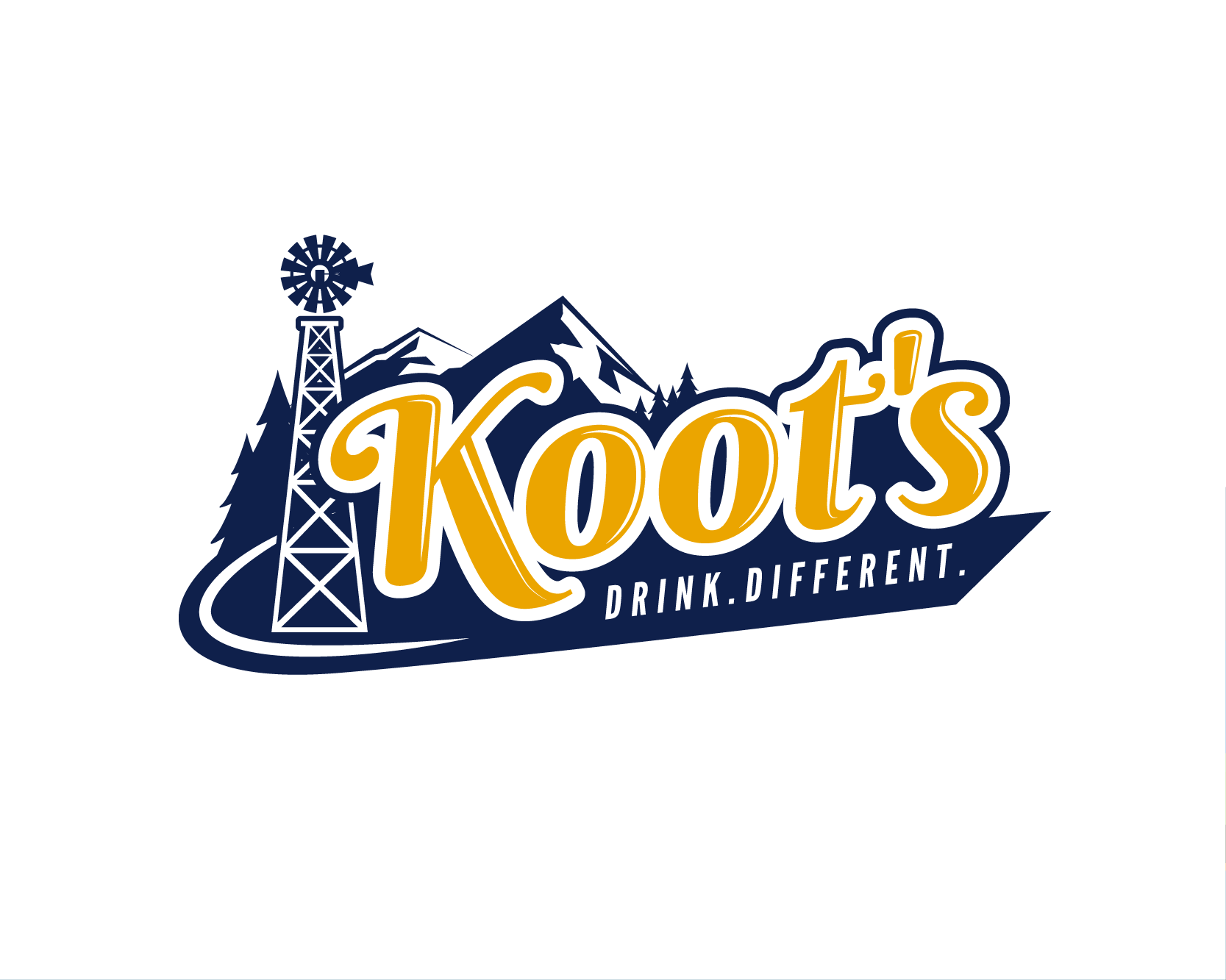 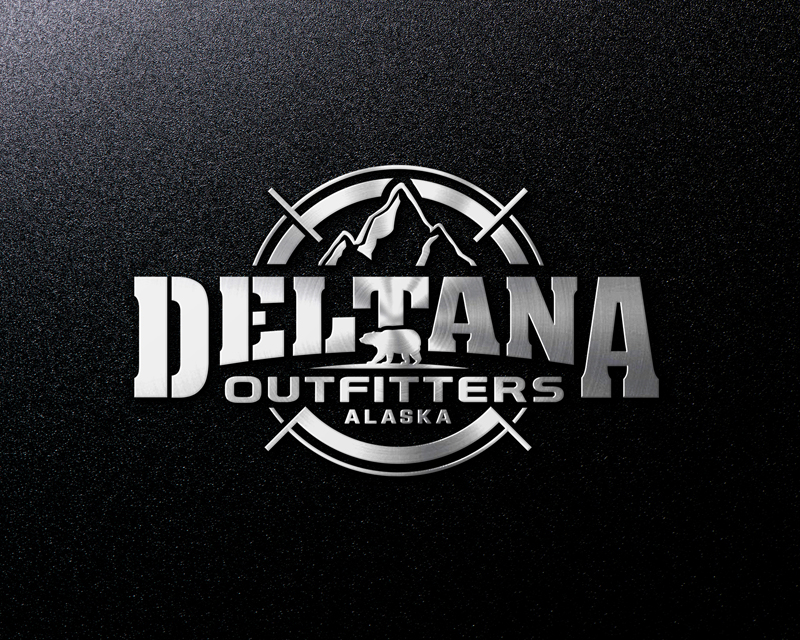 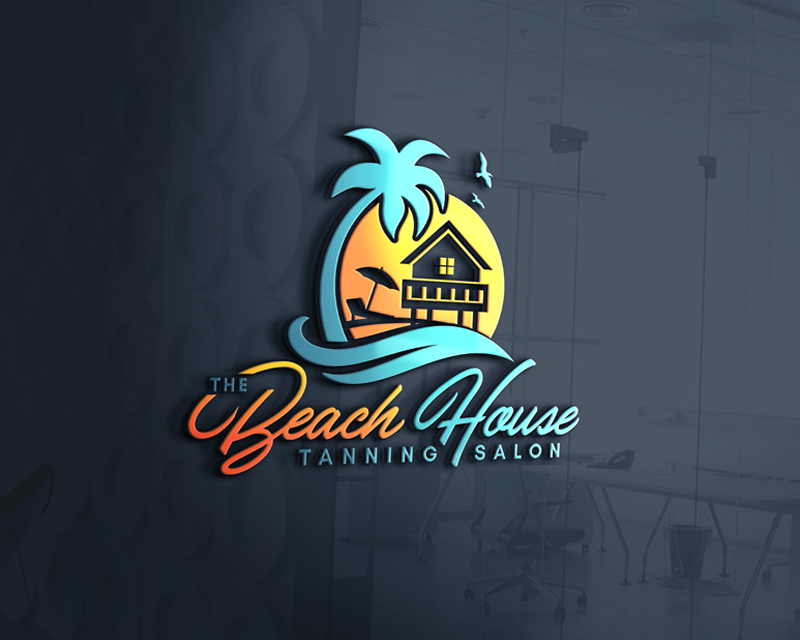 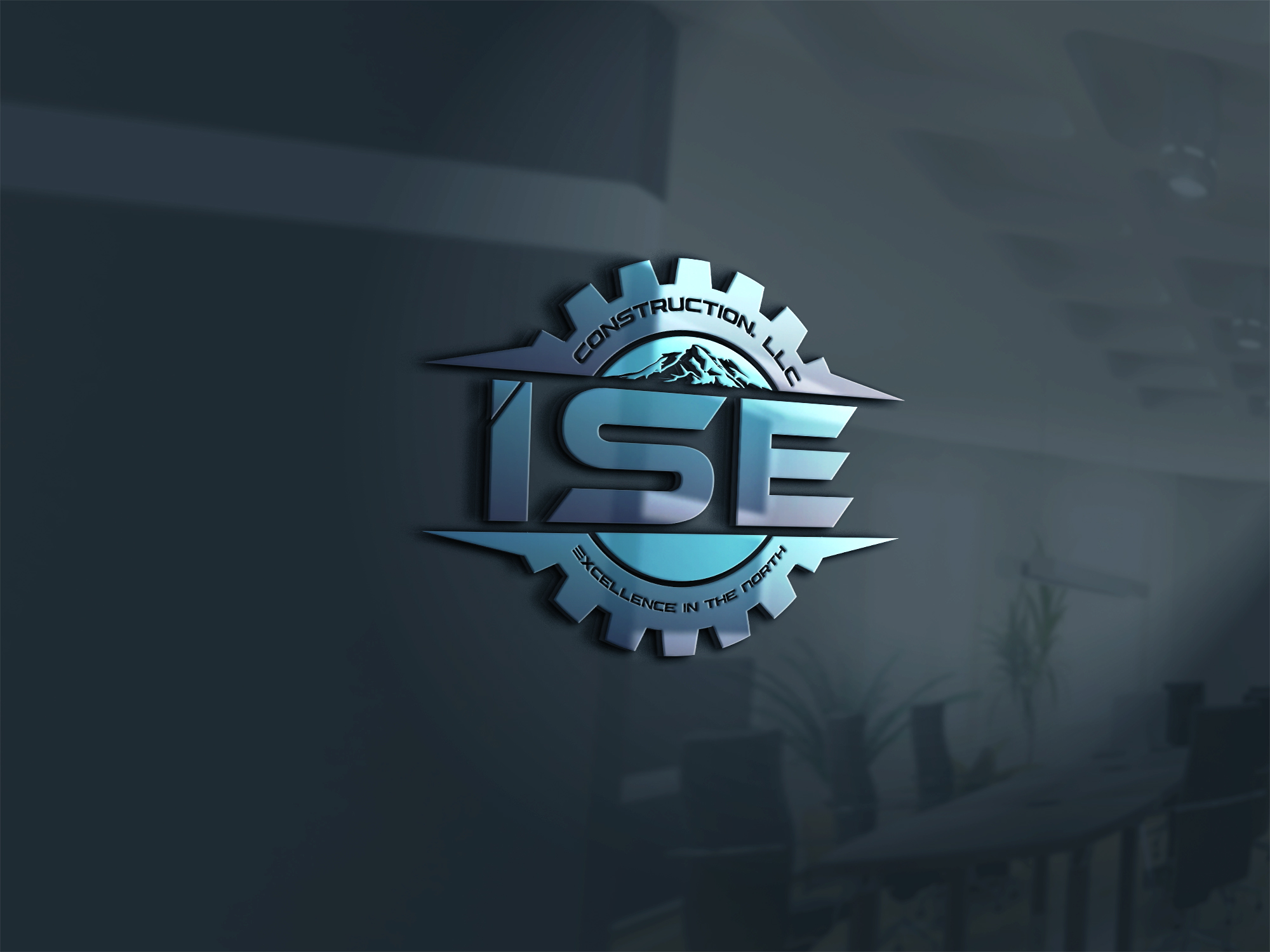 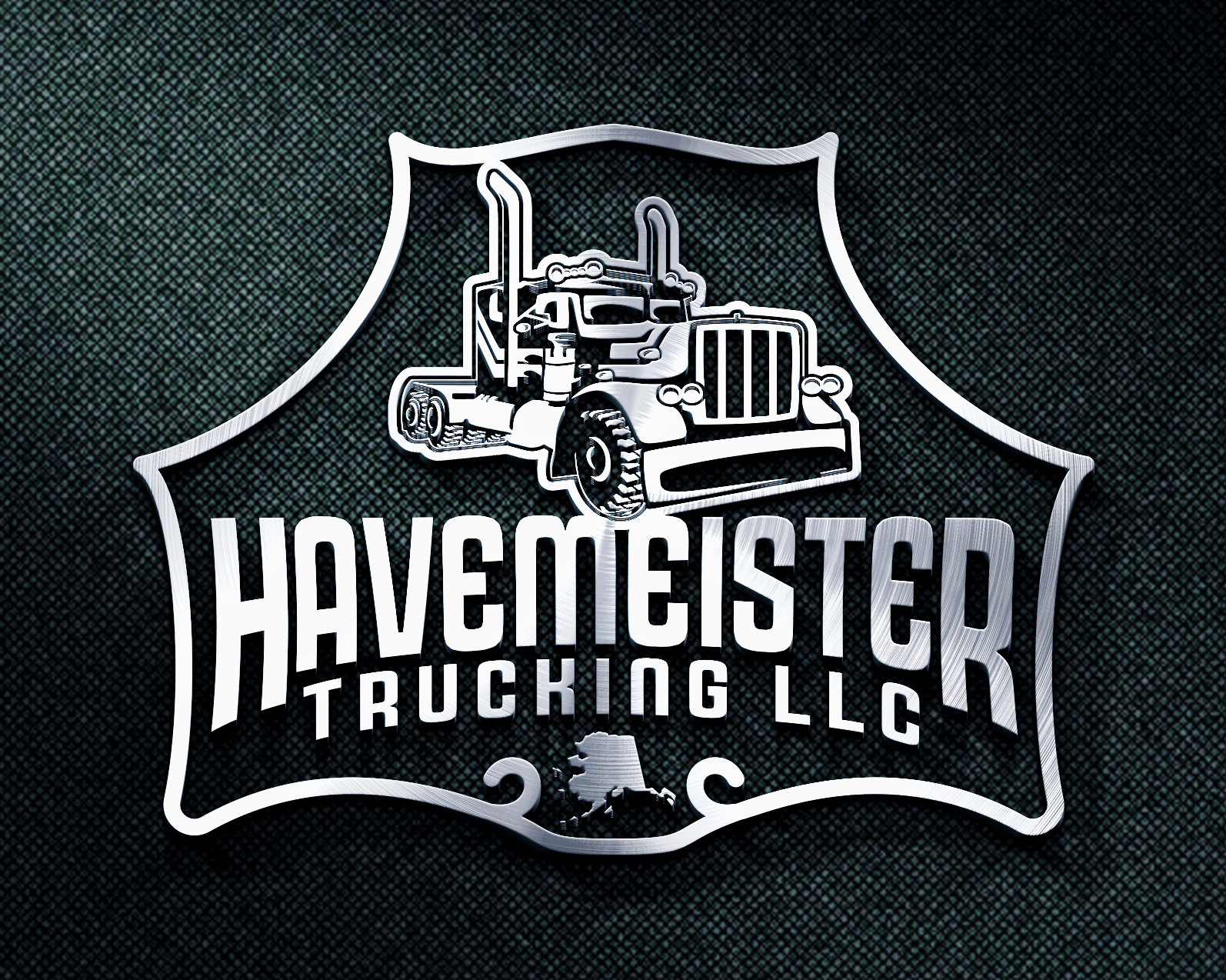 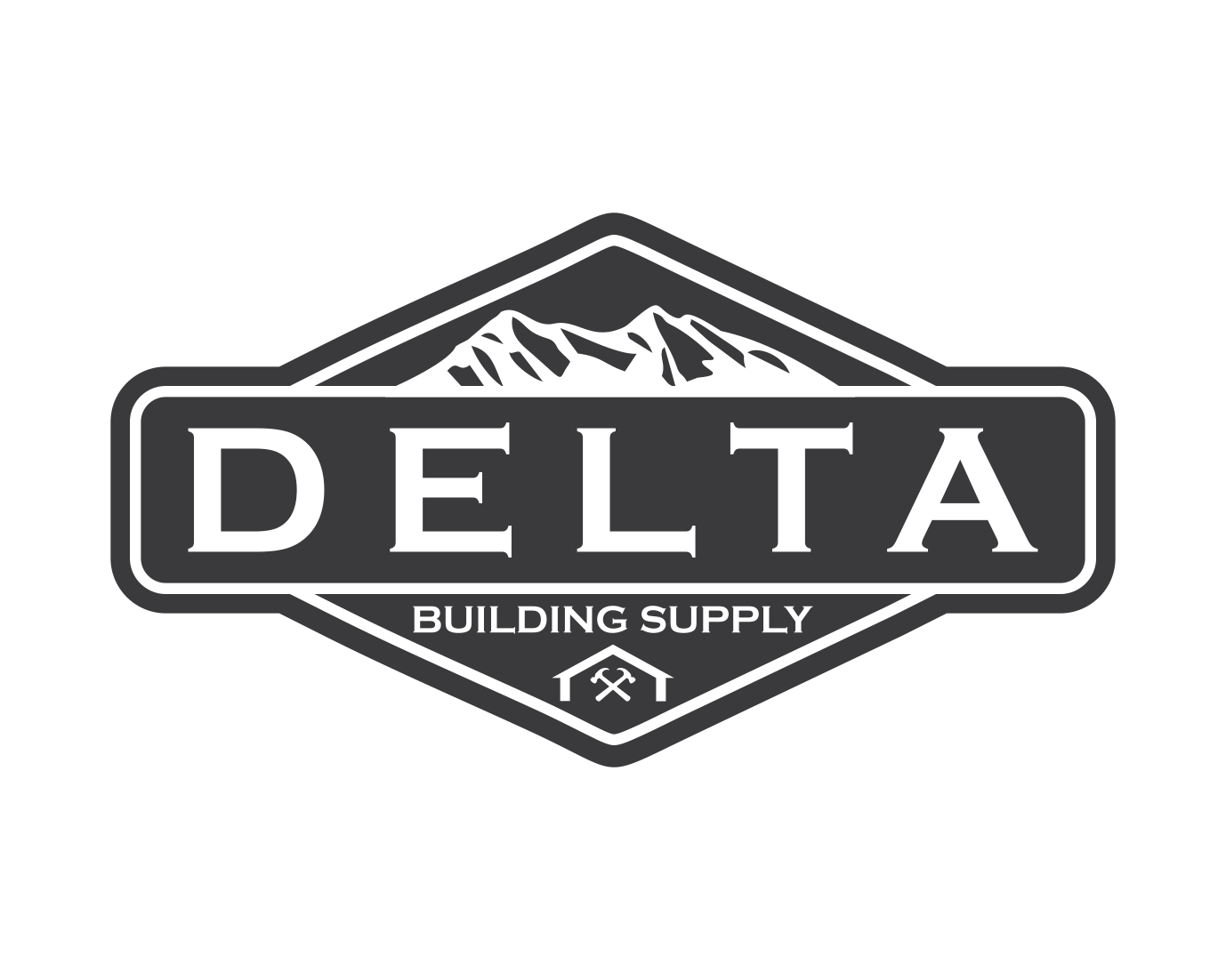 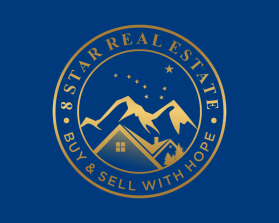 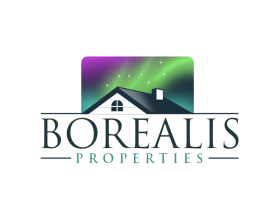 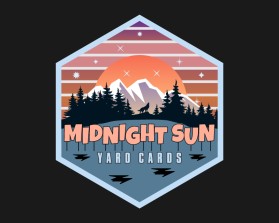 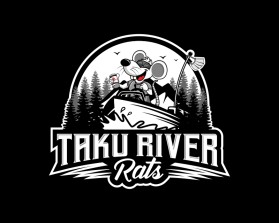 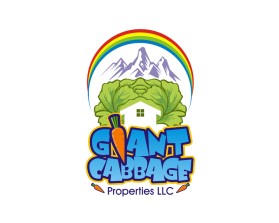 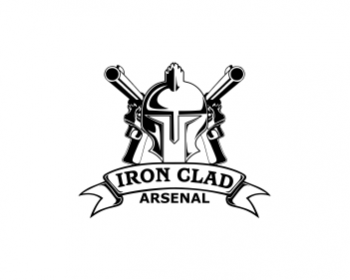 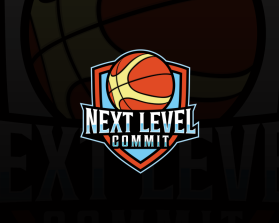 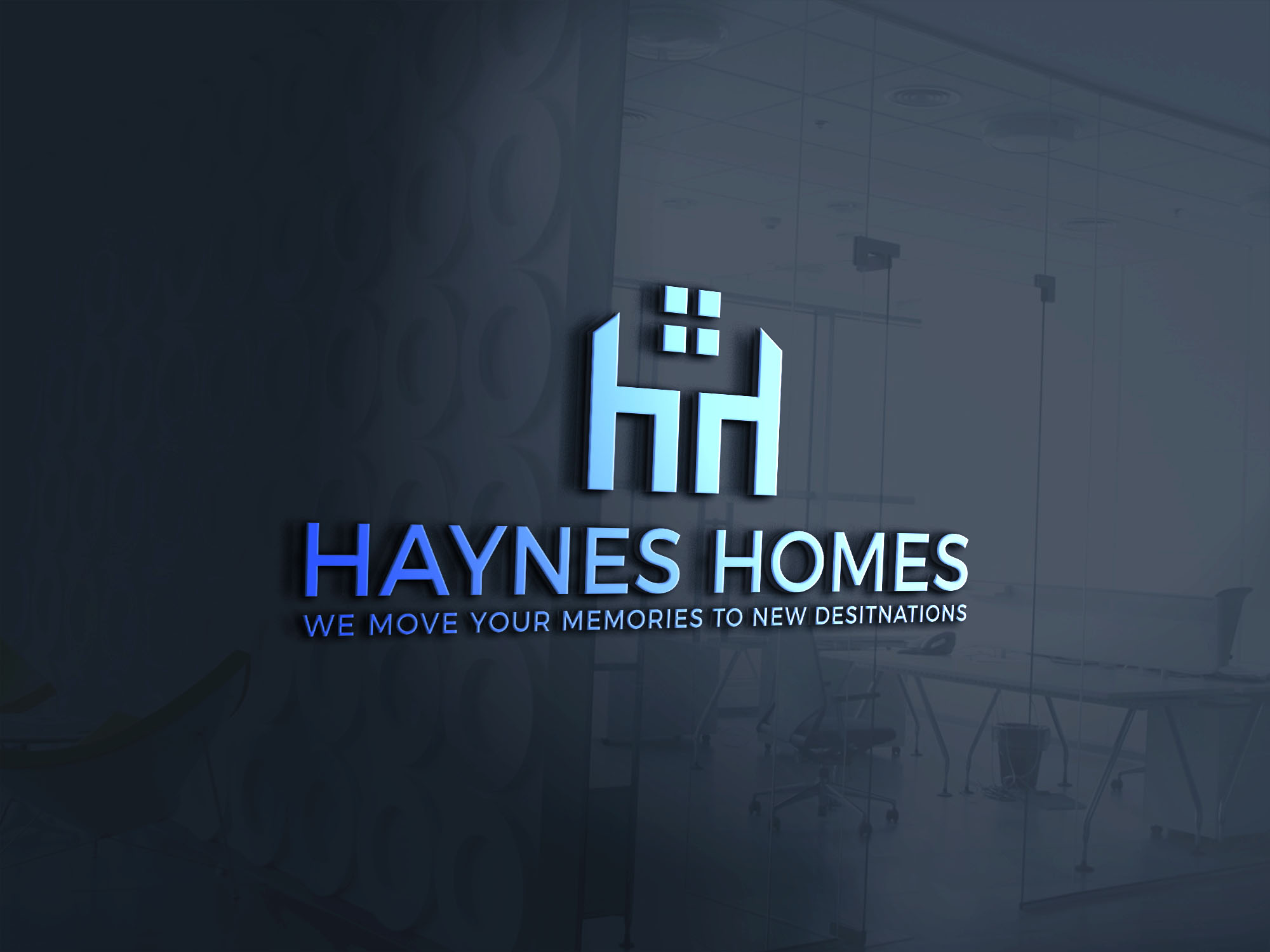 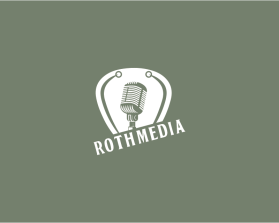 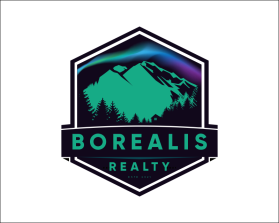 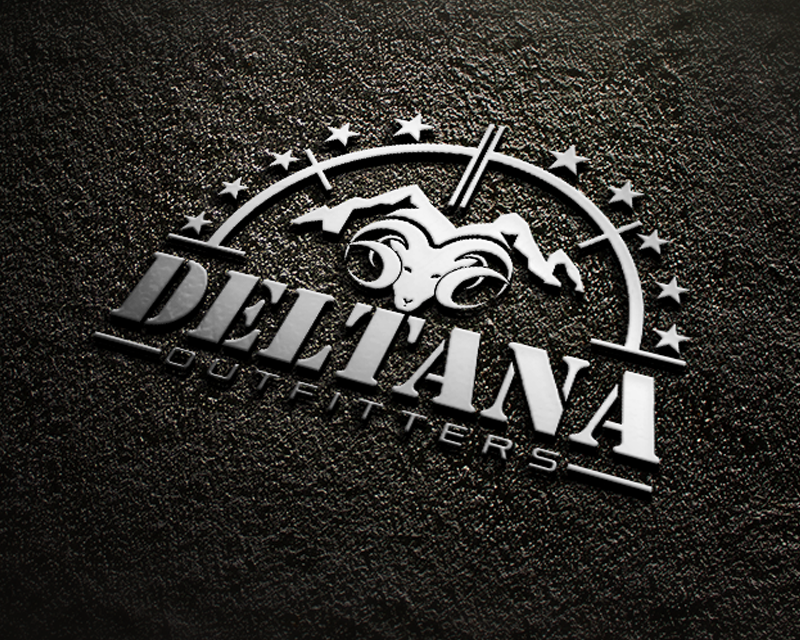 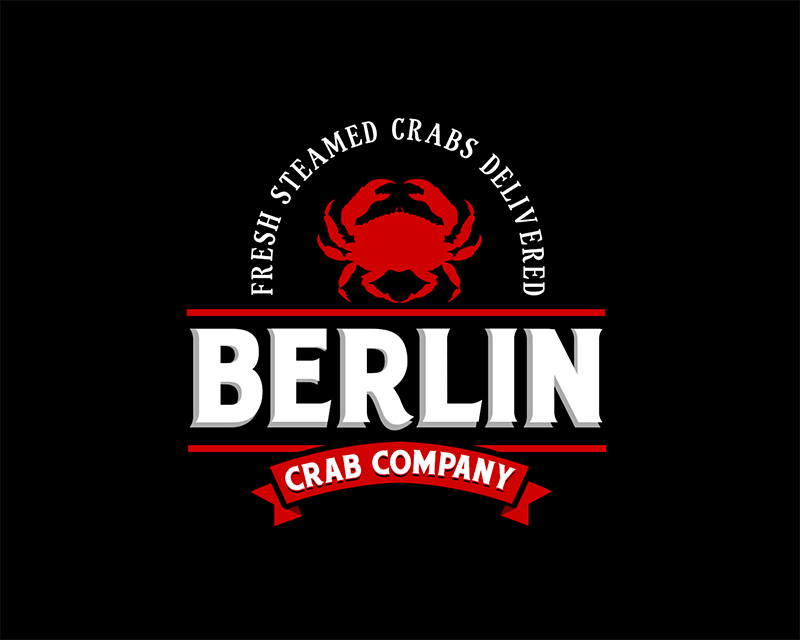