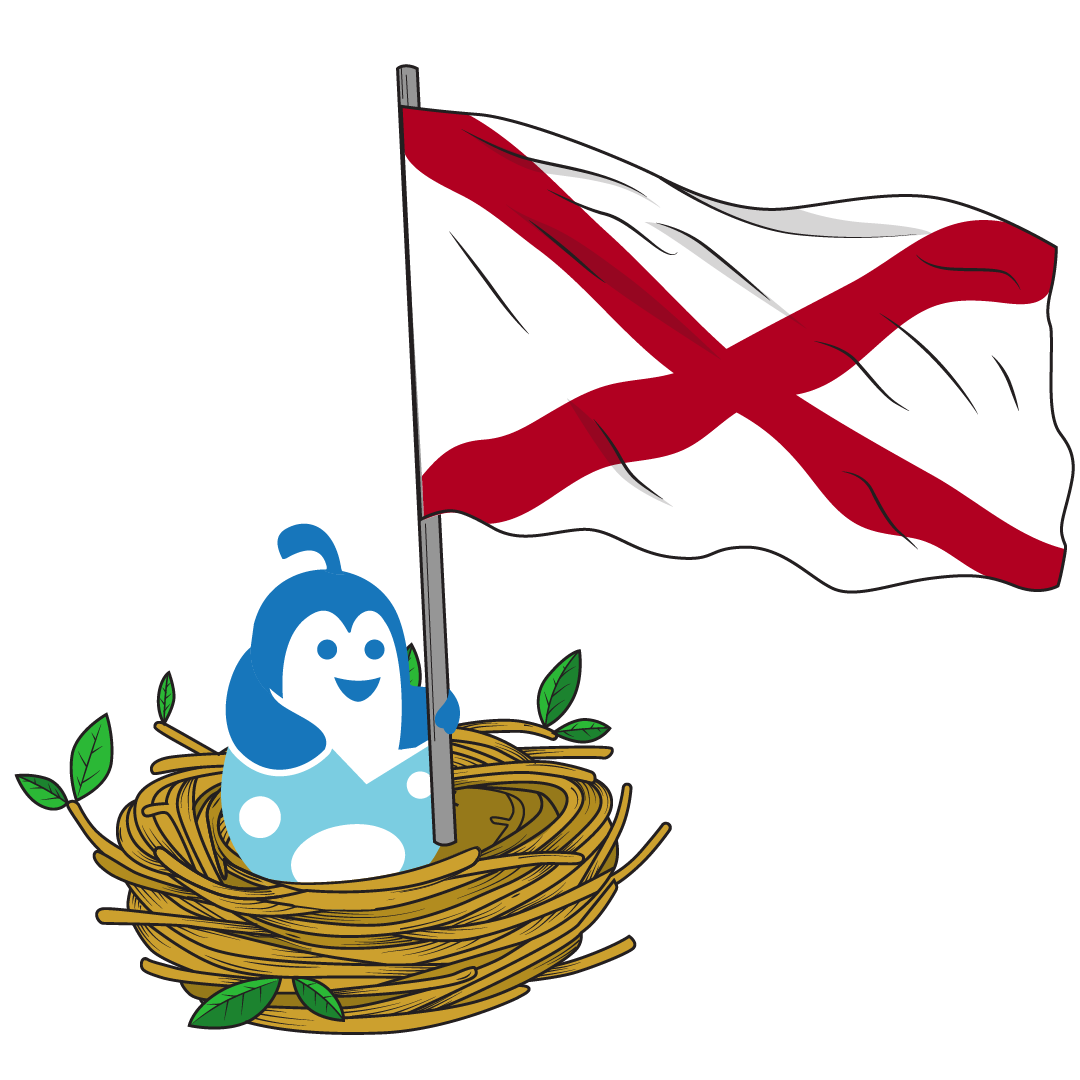 Known for its college and its football, but also for its southern charm, Alabama is a busy and bustling state.
This "Heart of Dixie" state also features some natural wonders, such as the "Natural Bridge" rock, DeSoto Caverns, Noccalula Falls in Gadsden has a 90-foot waterfall, Dismals Canyon near Phil Campbell, which allegedly served as a hideout for legendary outlaw Jesse James, Ecor Rouge in Fairhope (the highest coastline point between Maine and Mexico) and, one of the nation's longest mountaintop rivers; Rickwood Caverns.
Among all that we also have thriving businesses and manufacturers. 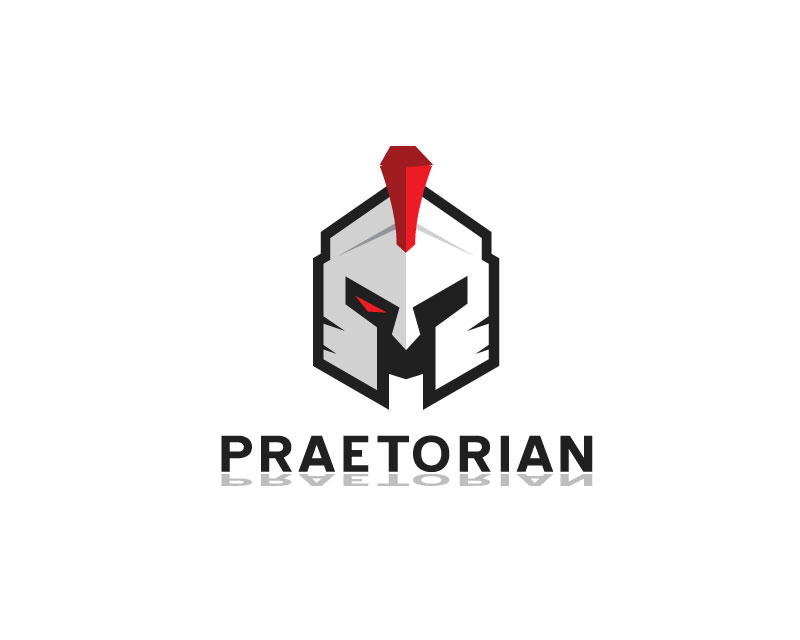 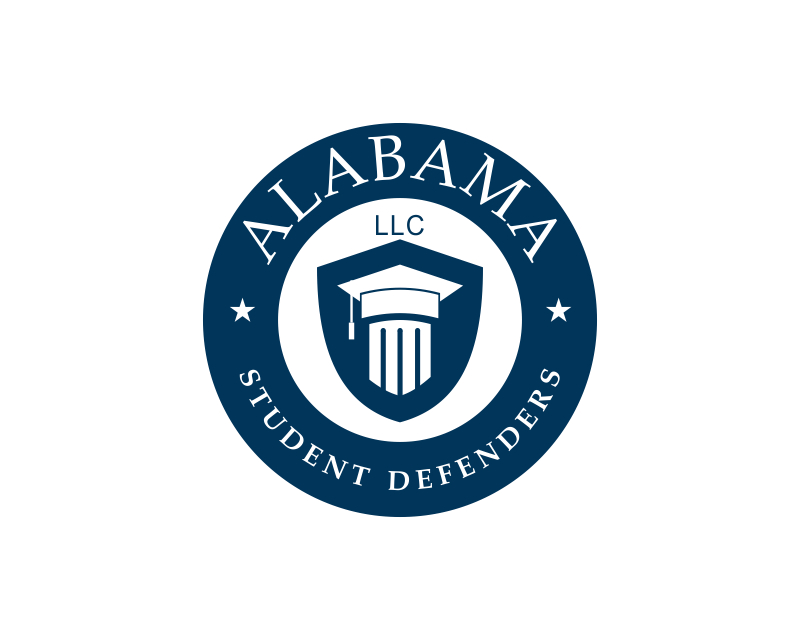 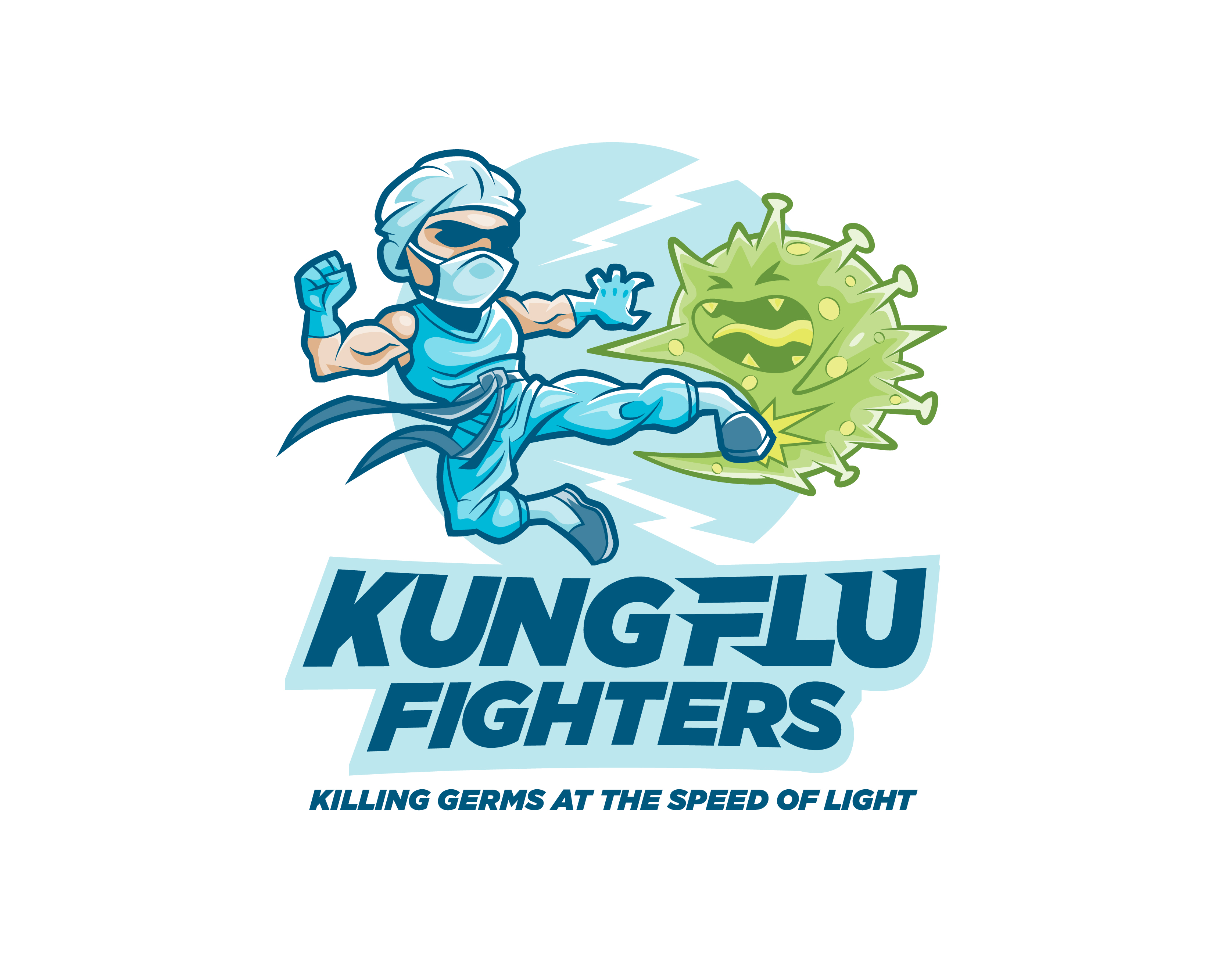 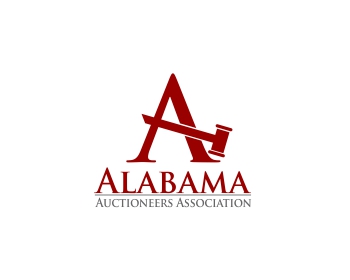 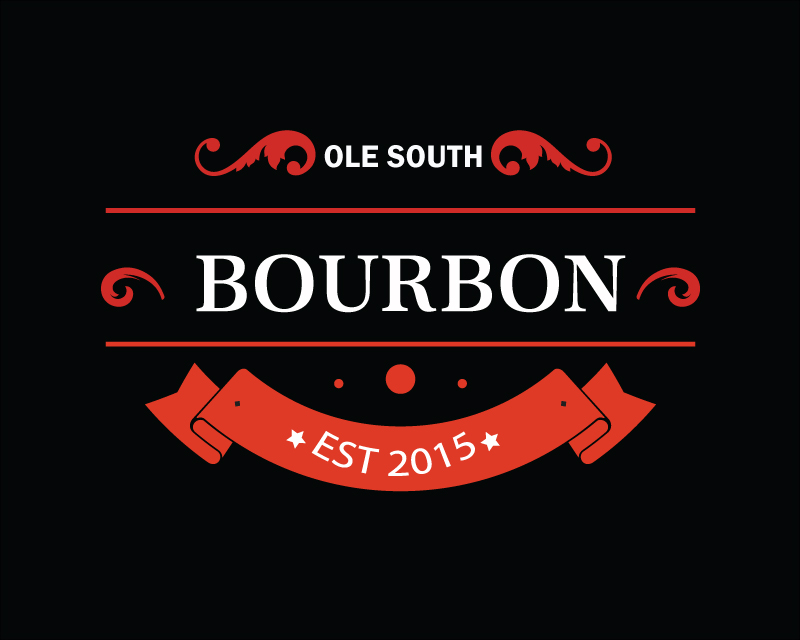 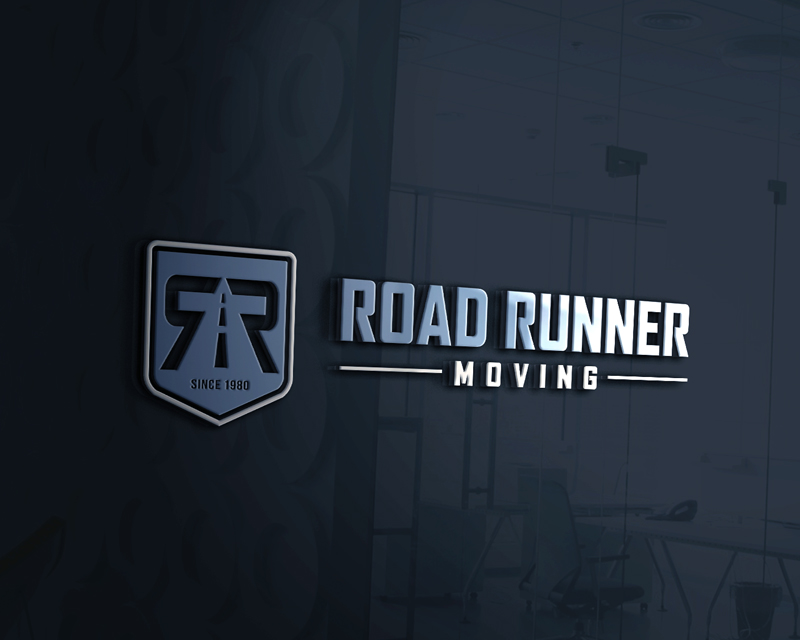 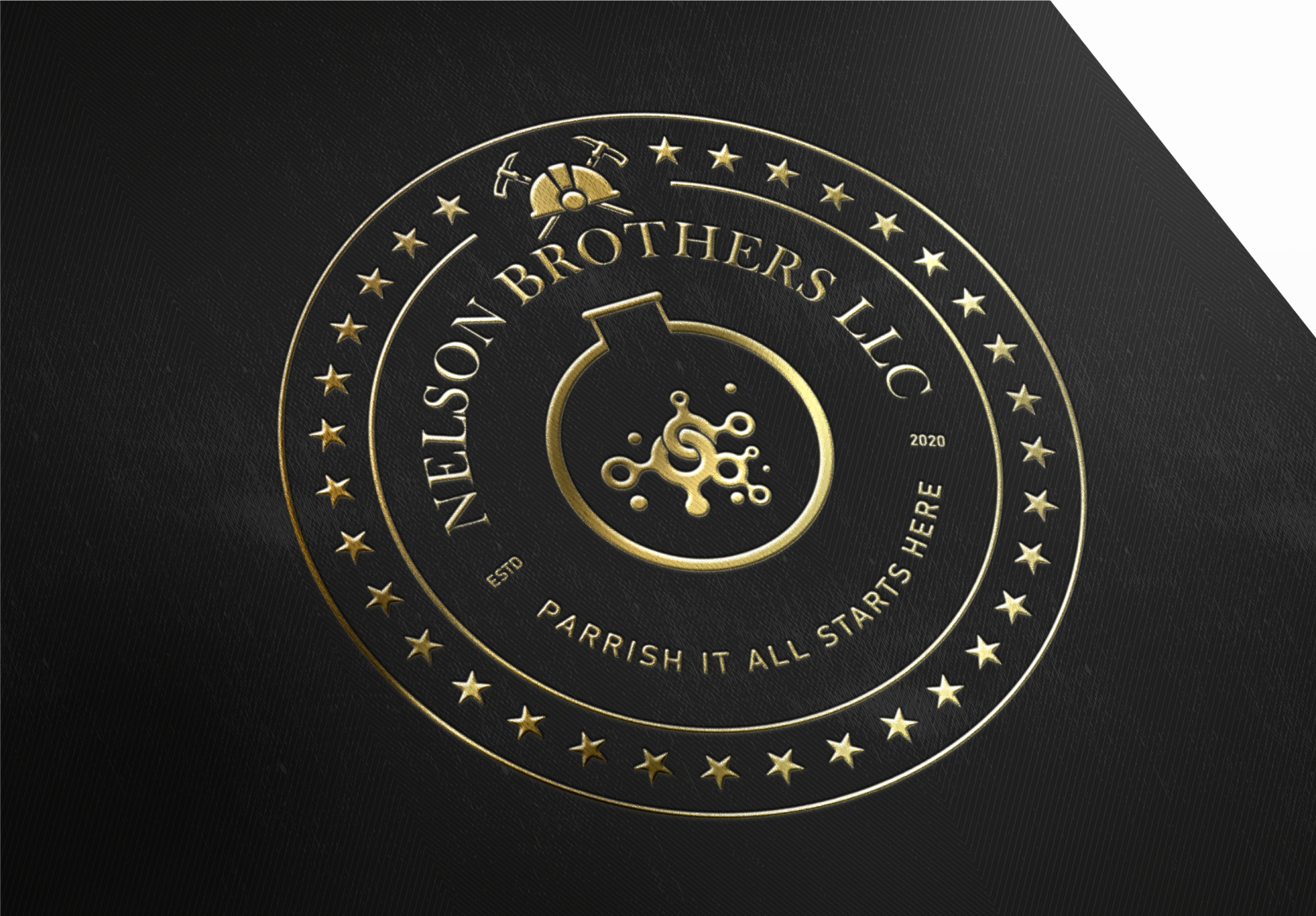 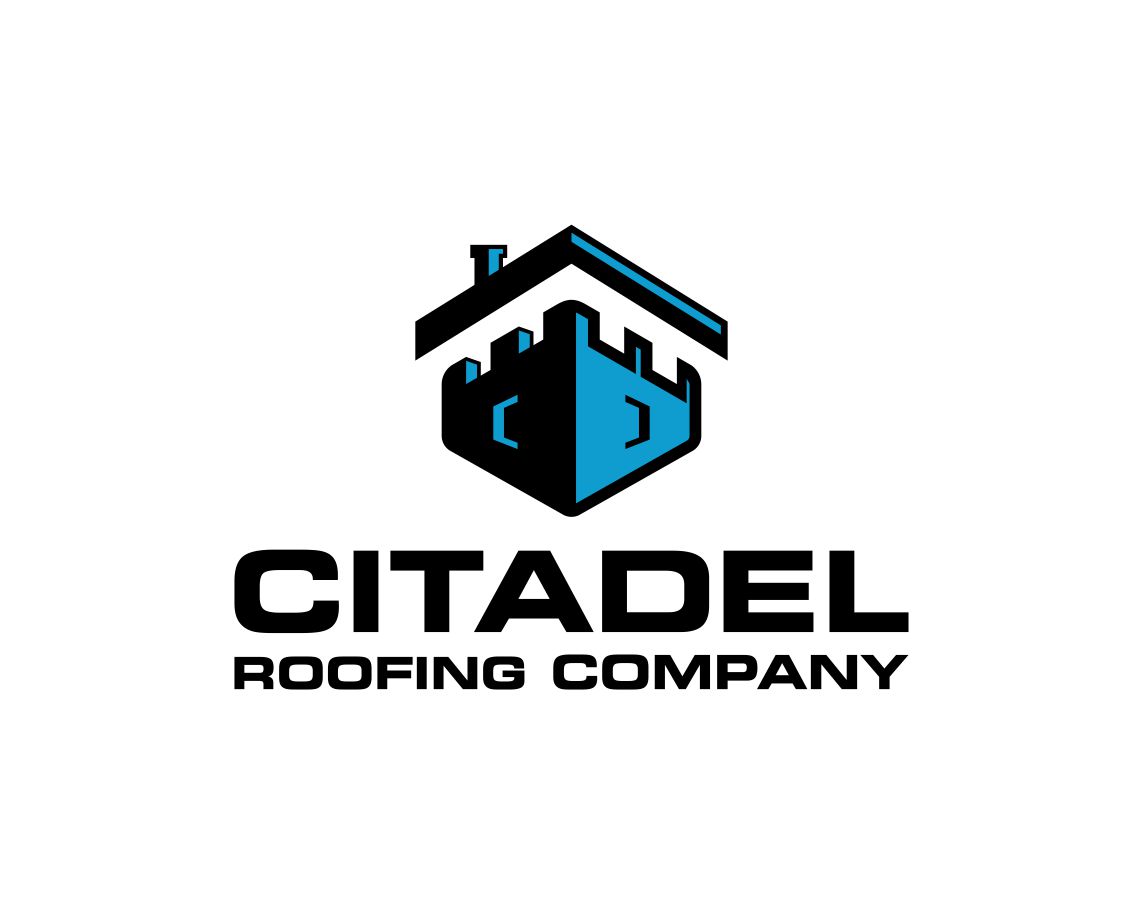 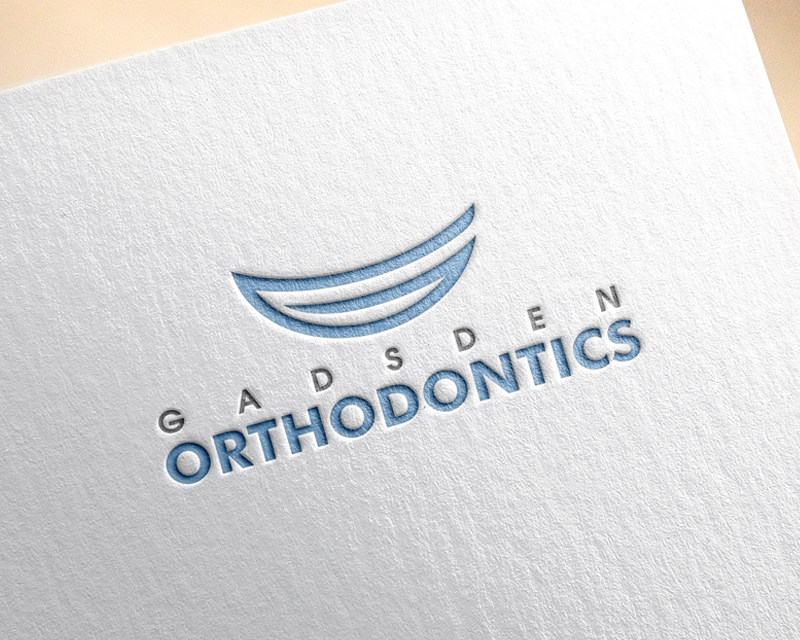 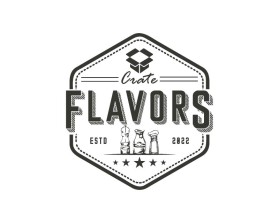 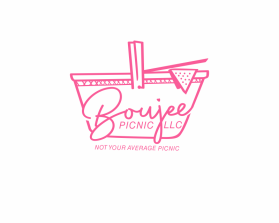 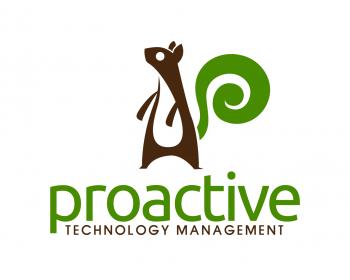 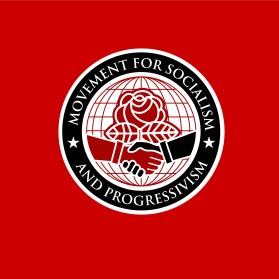 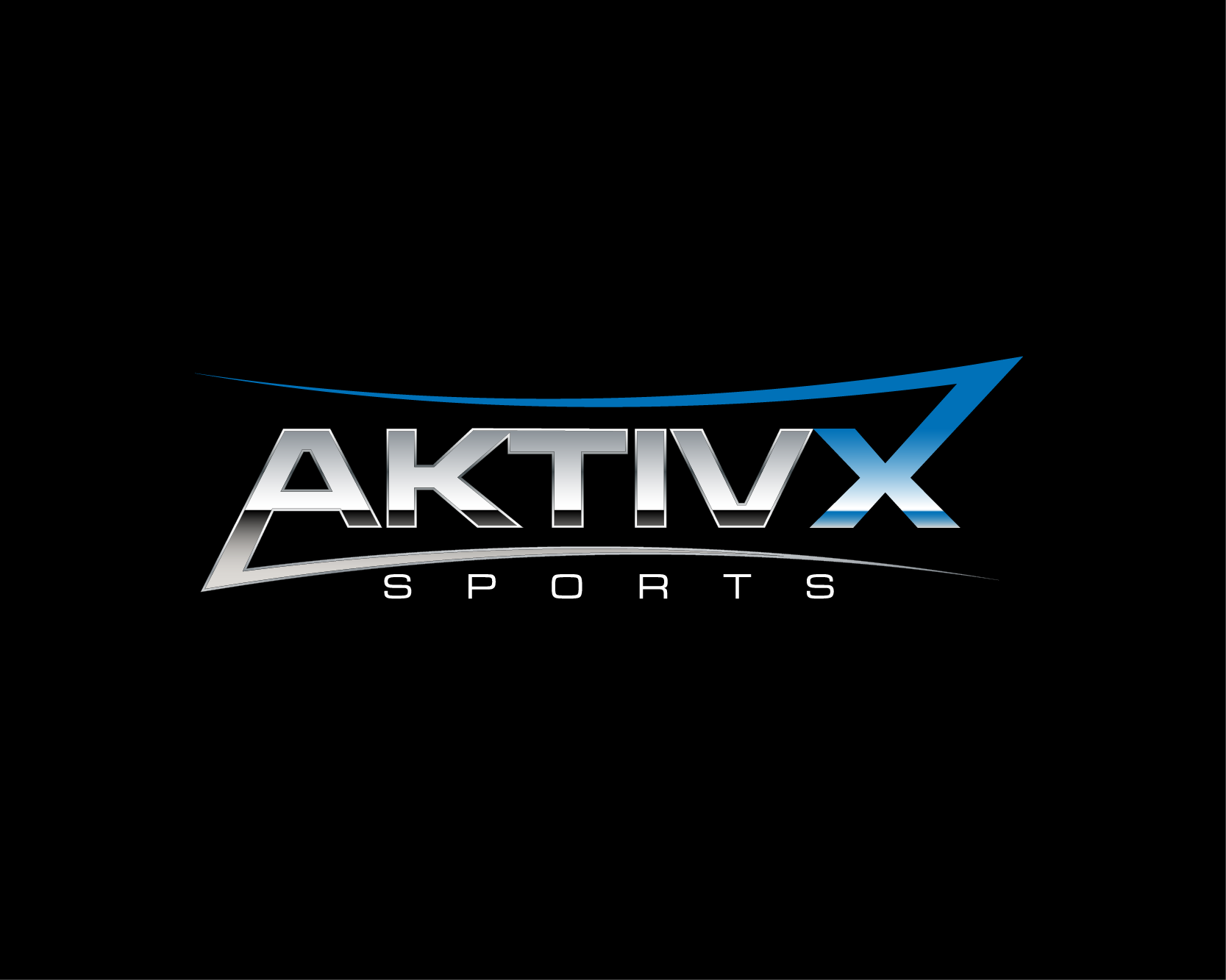 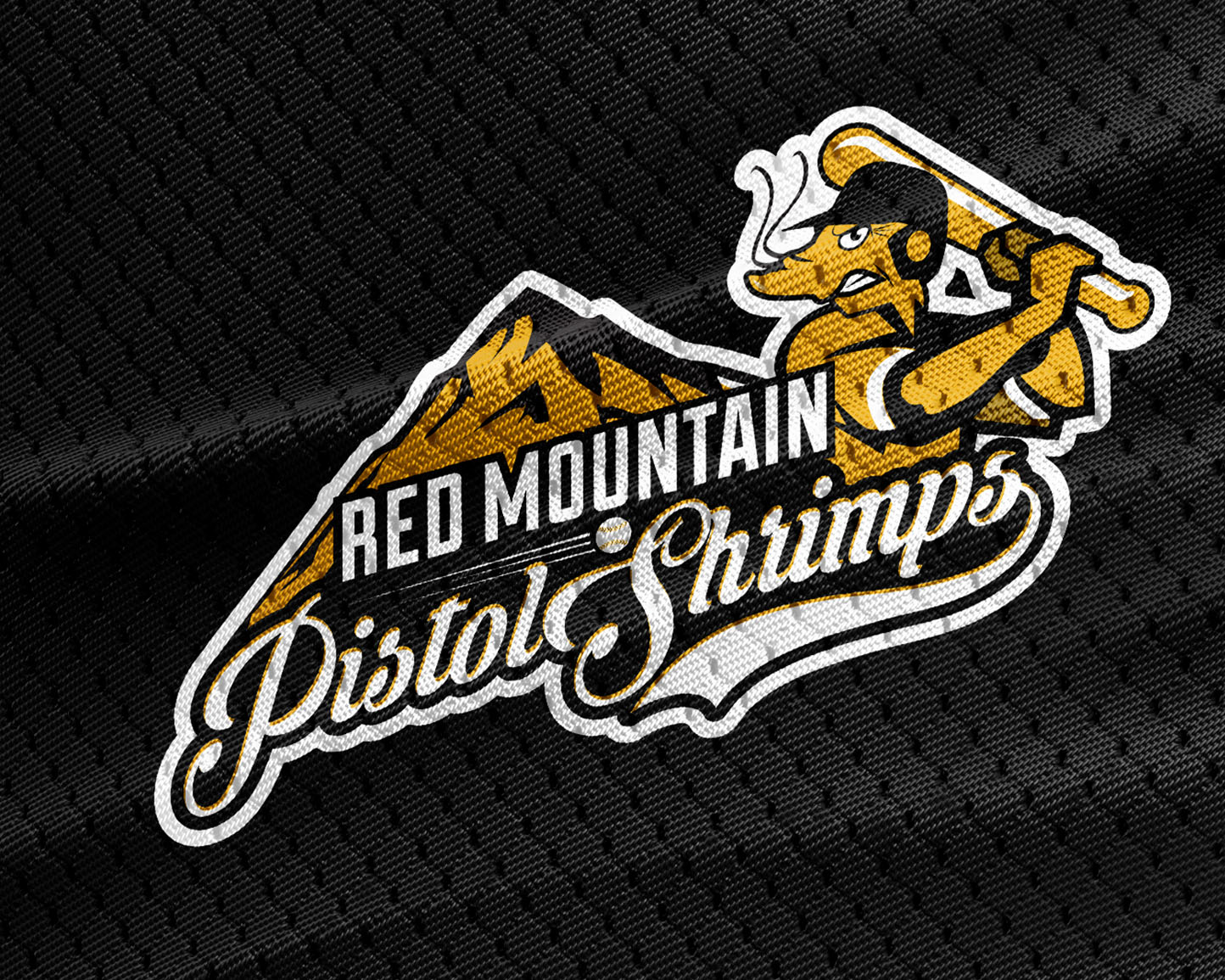 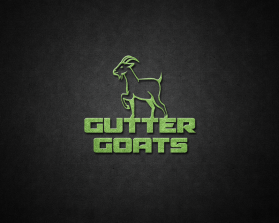 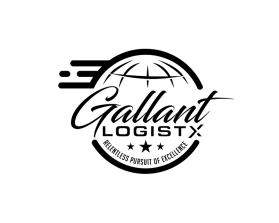 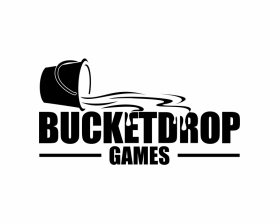 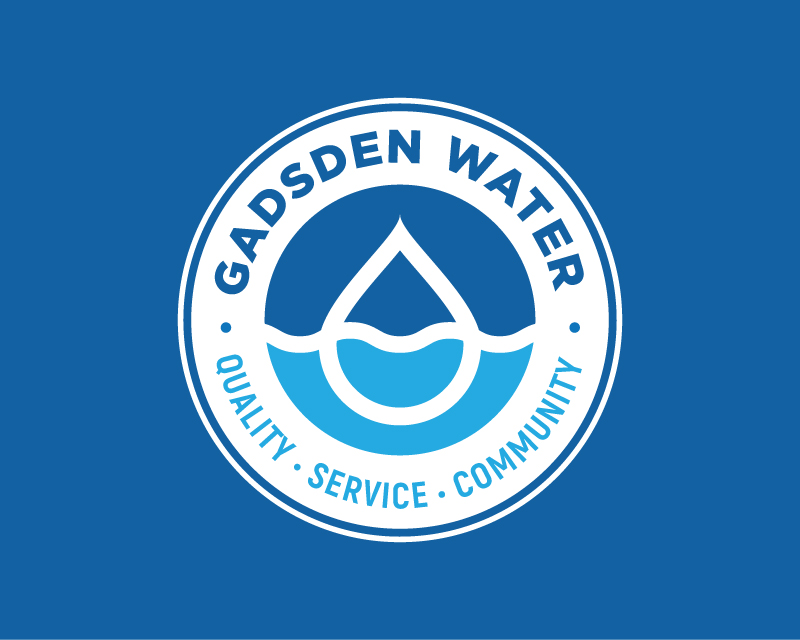 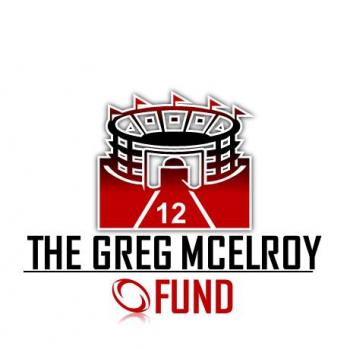