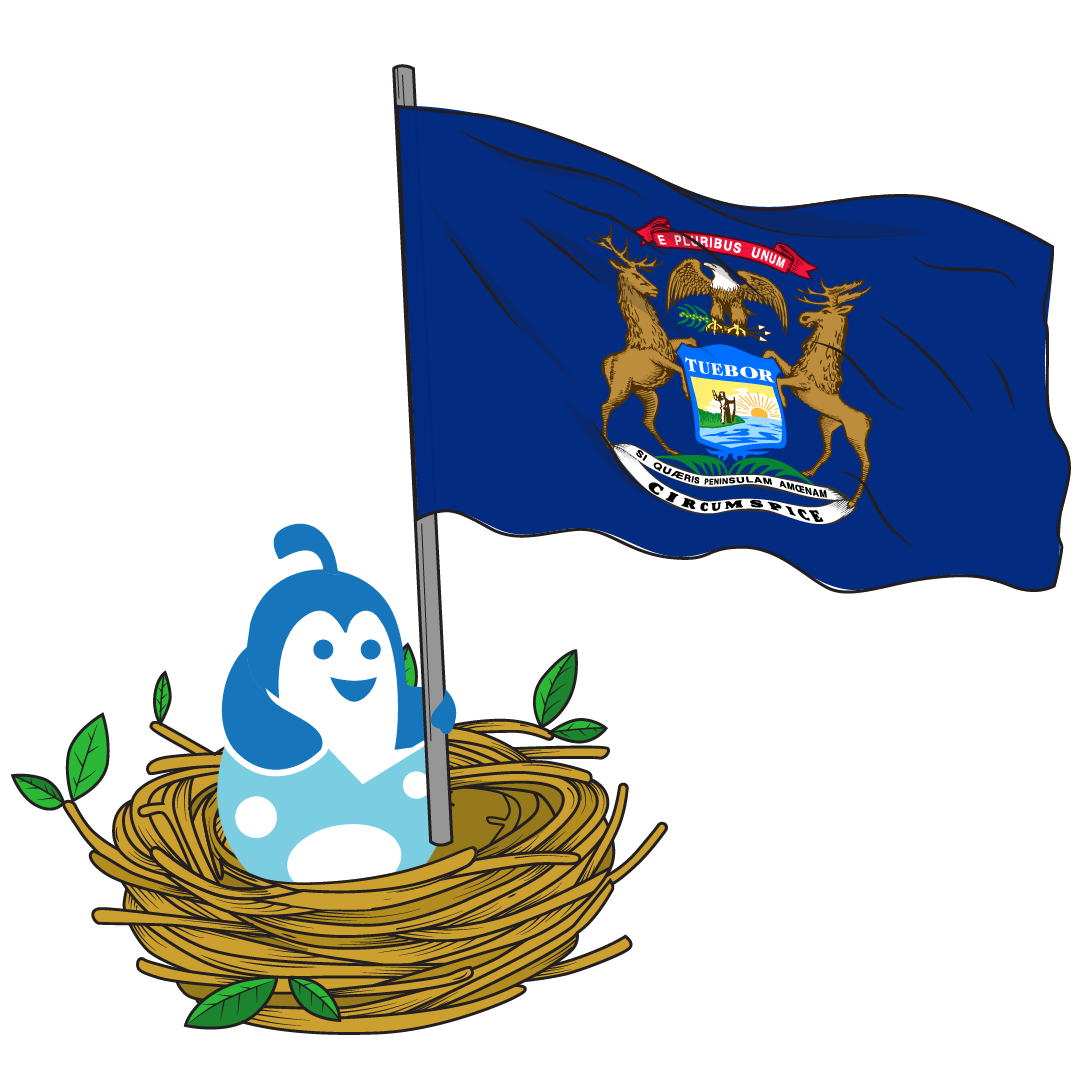 Bordered by The Great Lakes, the state of Michigan is often cold and snowy. During World War II it manufactured 10.9 percent of the United States military armaments produced during the war, ranking second (behind New York). Today, it is the leading auto-producing state in the US.
The state's many manufacturers and businesses need logos to represent them and Hatchwise has helped do just that. Take a look at some of the logos that have been designed here on Hatchwise for companies in the state of Michigan. 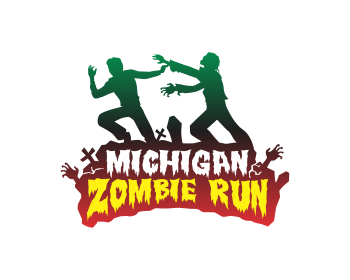 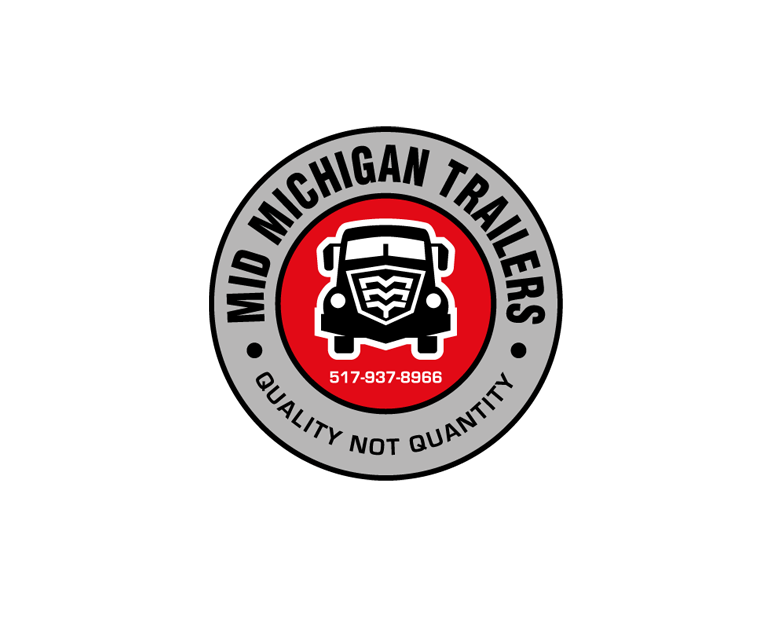 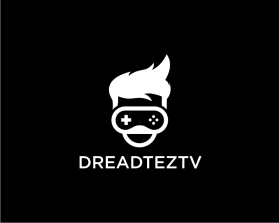 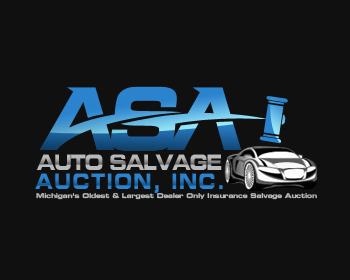 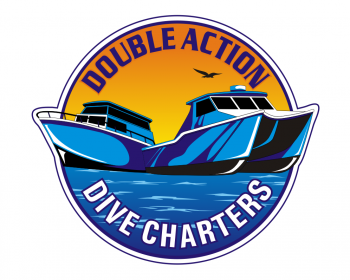 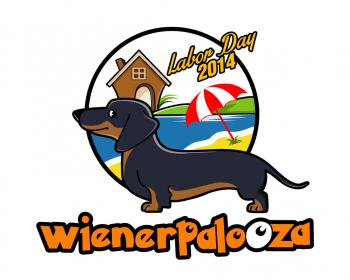 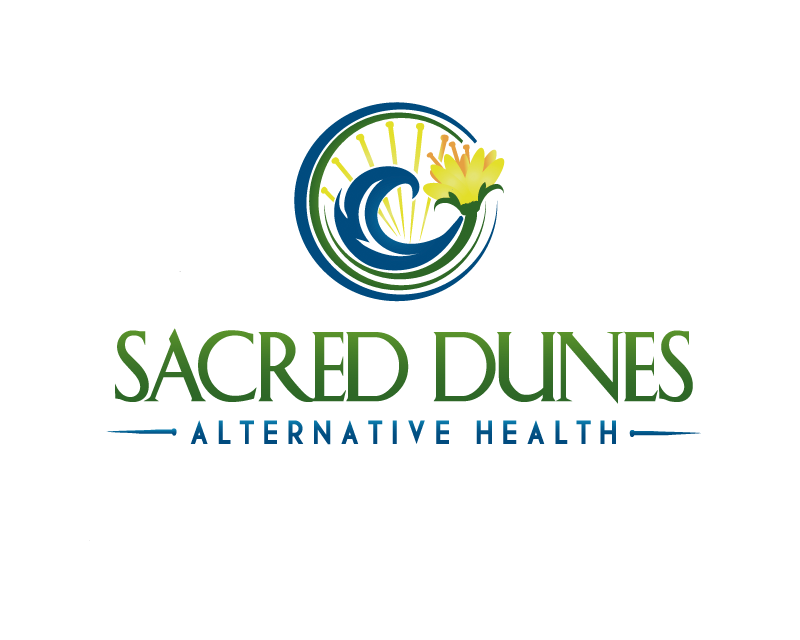 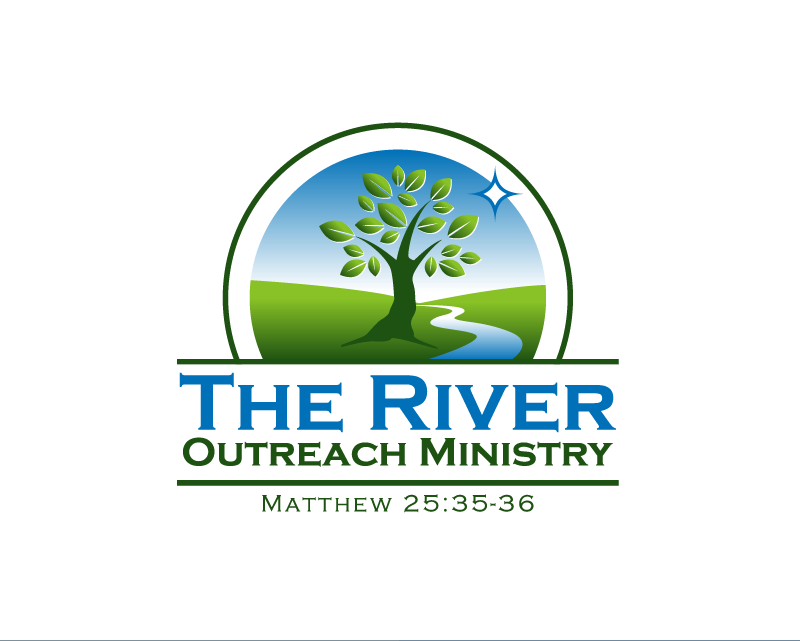 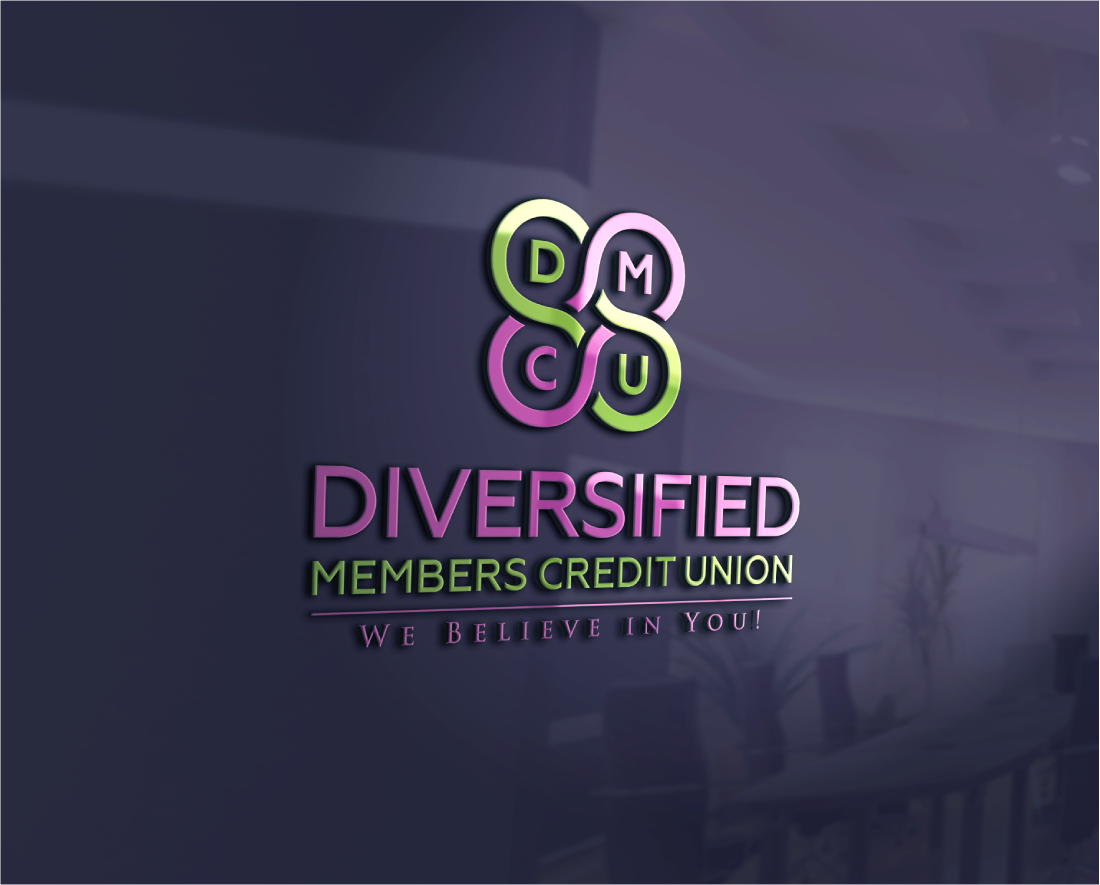 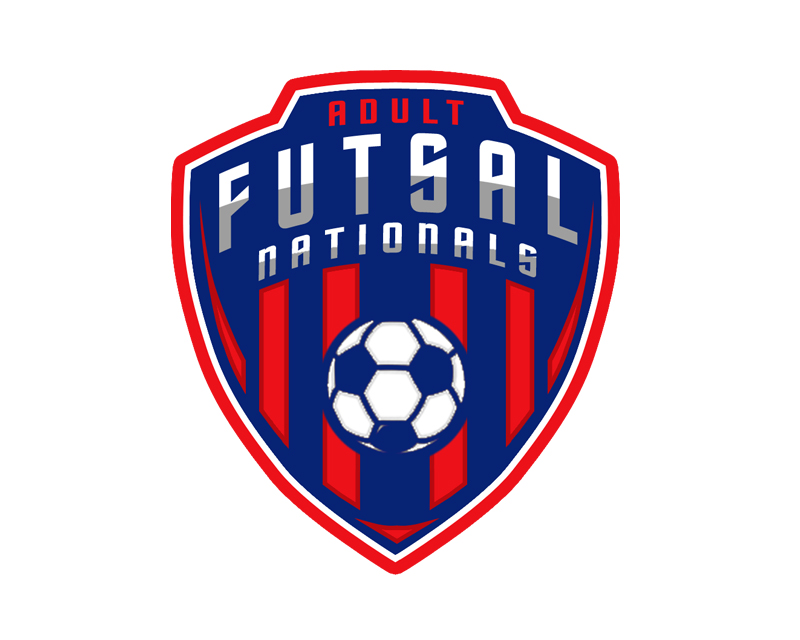 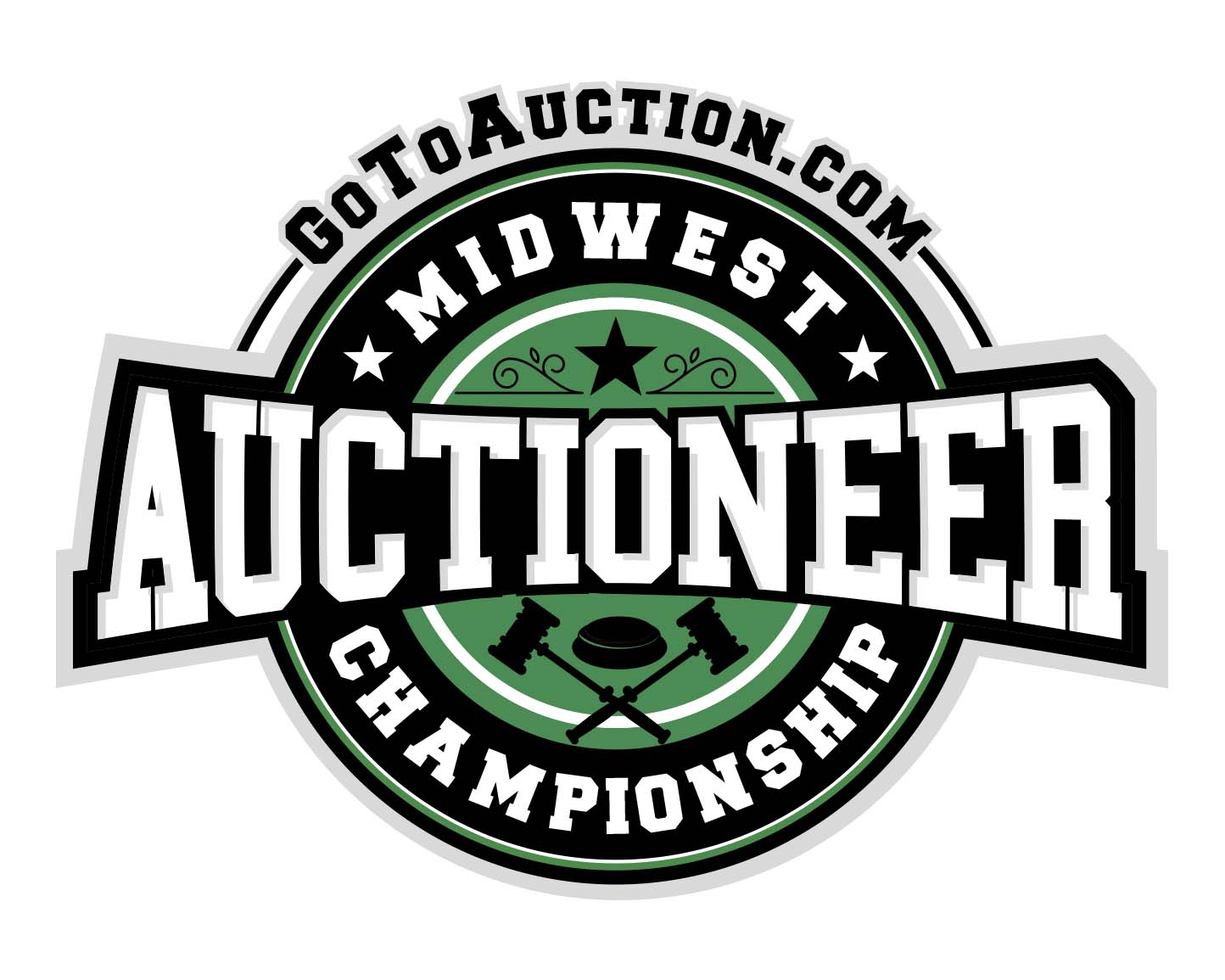 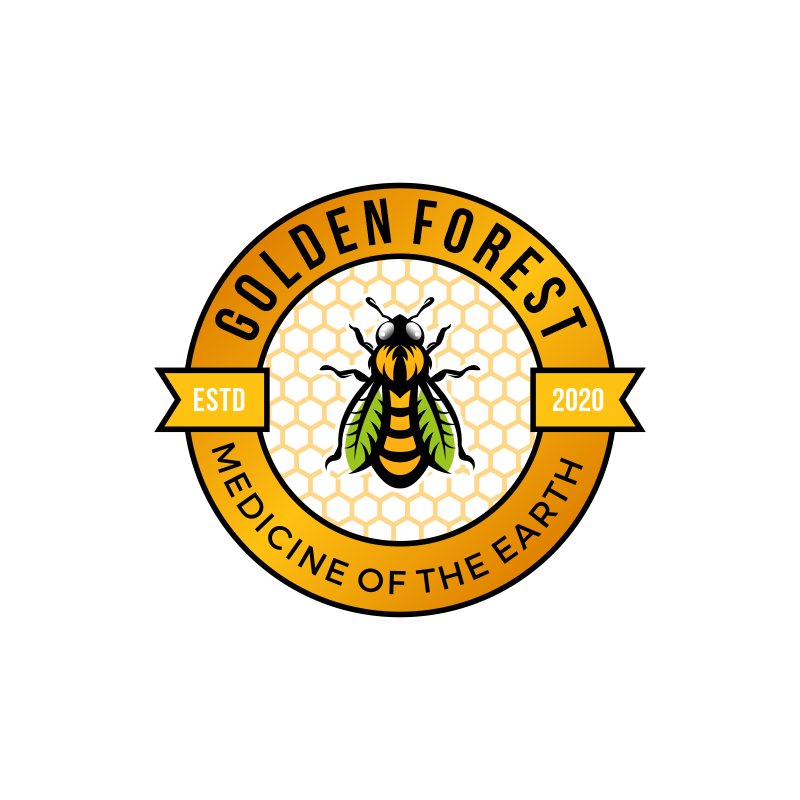 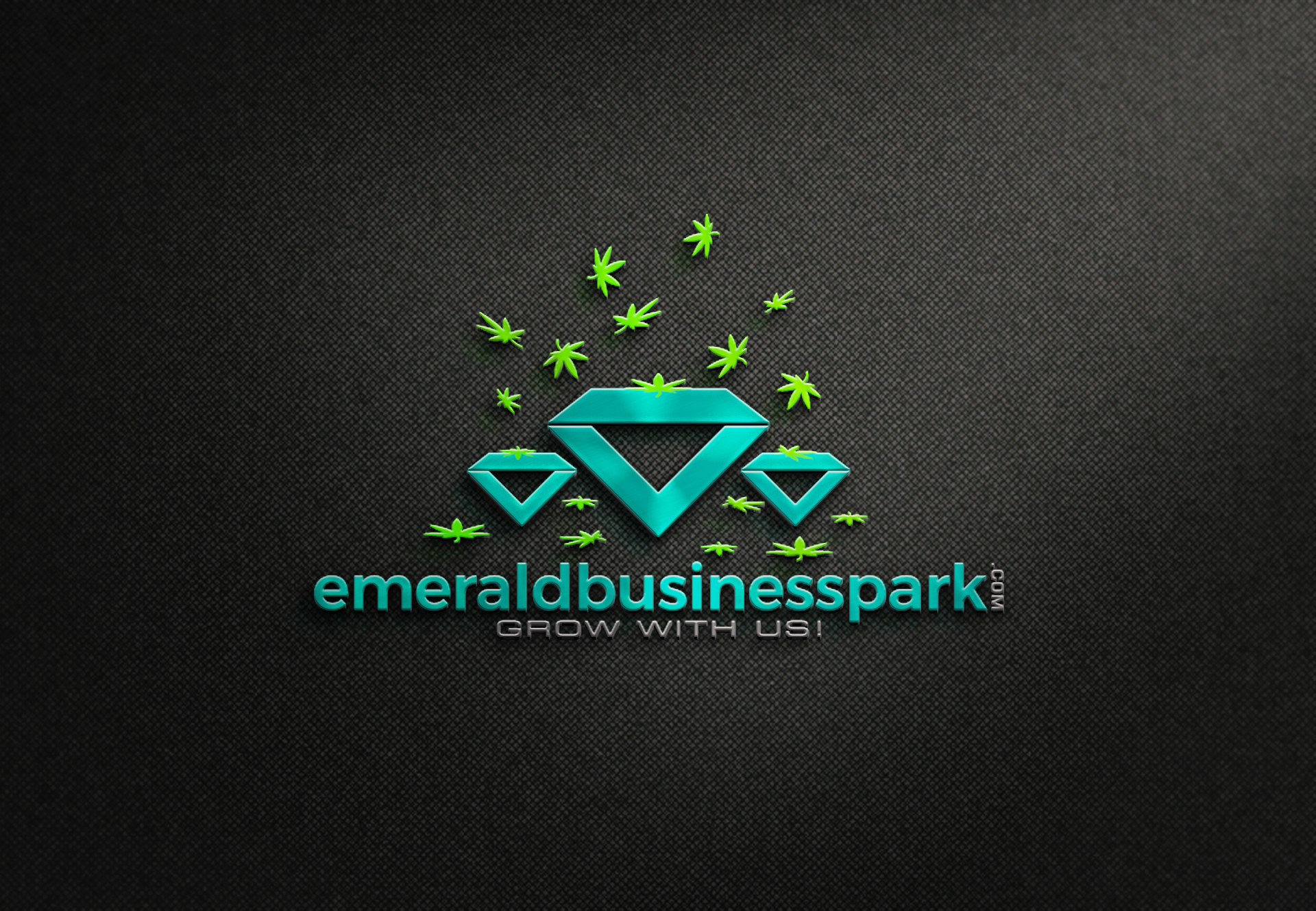 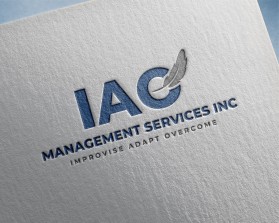 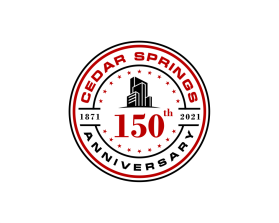 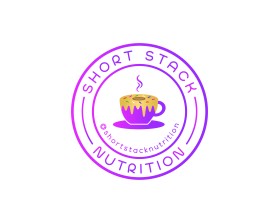 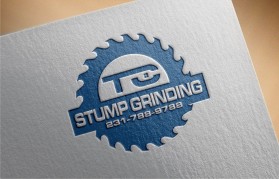 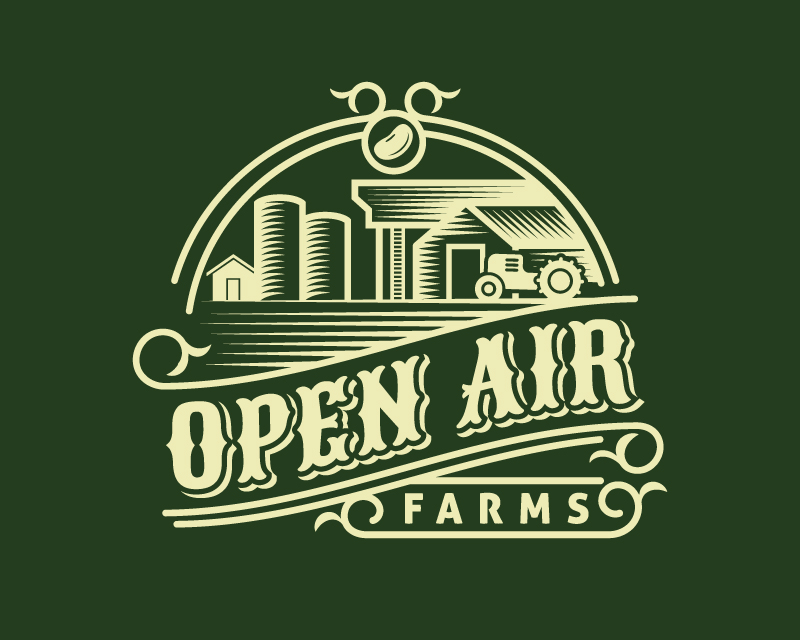 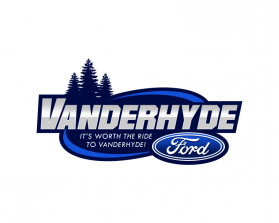 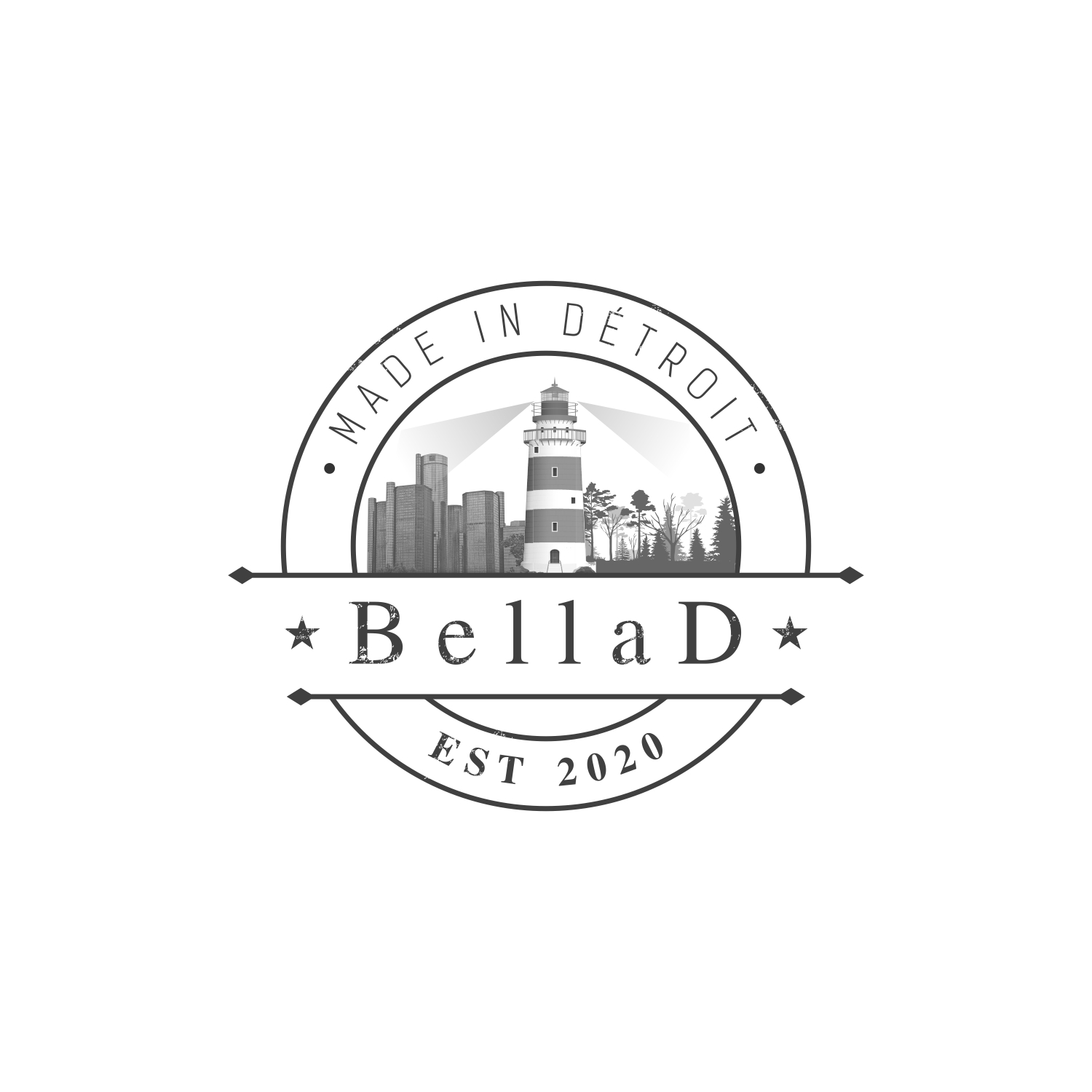