Pamela's Bayou In A Bowl www.pamelasbayouinabowl.com

SeamsGreat (seam is a synonym for sew; this name is a play on seems great and suggests that the store is great. This is a valid brand name and .com domain.)

Fab Rx www.fabrx.ca - a play on "Fabrics" or a prescription for fabulous

Getting Crafty With It

A fresh twist on an age old staple.

Synclara -- Derivative of Synthesis and clarity

Noncents.com/. Sound it "nonsense" but has a connotation of money involved with cents. Cents are small amounts of cash which will invoke the idea of the deals being cheap. It is a cool name. A creative competition could be held in which participants submit their video entry. In the video they do stupid stuff and end it with saying something like, "that's noncents!". Or a character like Kevin Bulter in Sony can be created in the process to appear in videos for noncents. As for gift, little coins can be given out with the word, NON on them. Hope you like it and you will pick me as the winner!!!

Start Your Own Naming Contest

Be amazing, be kids 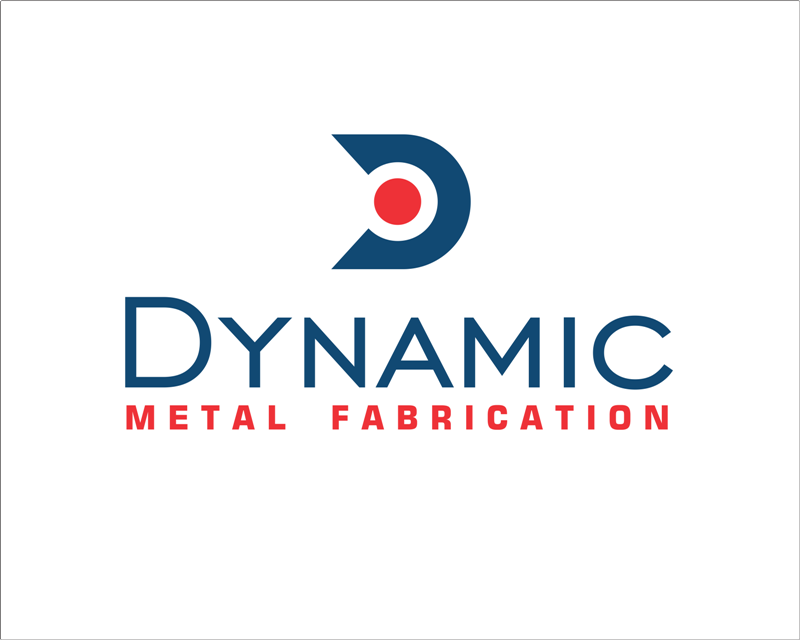 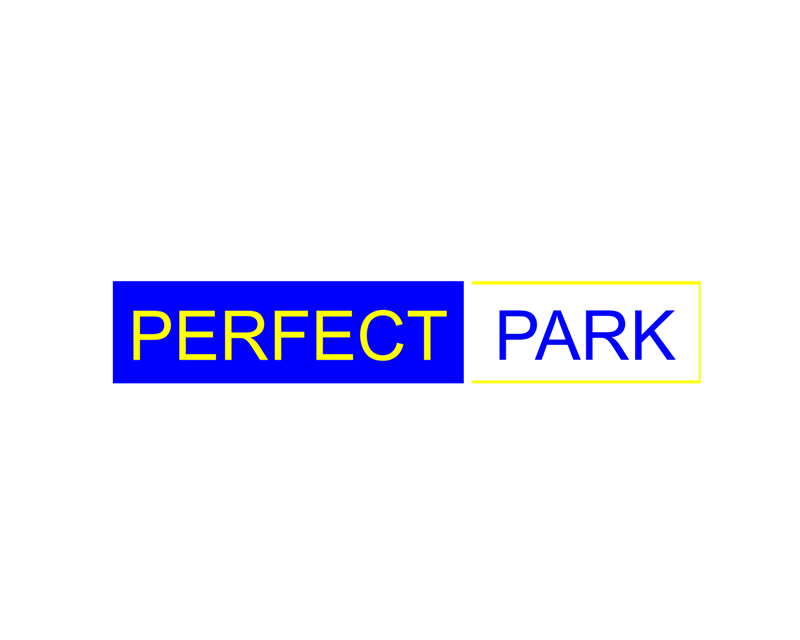 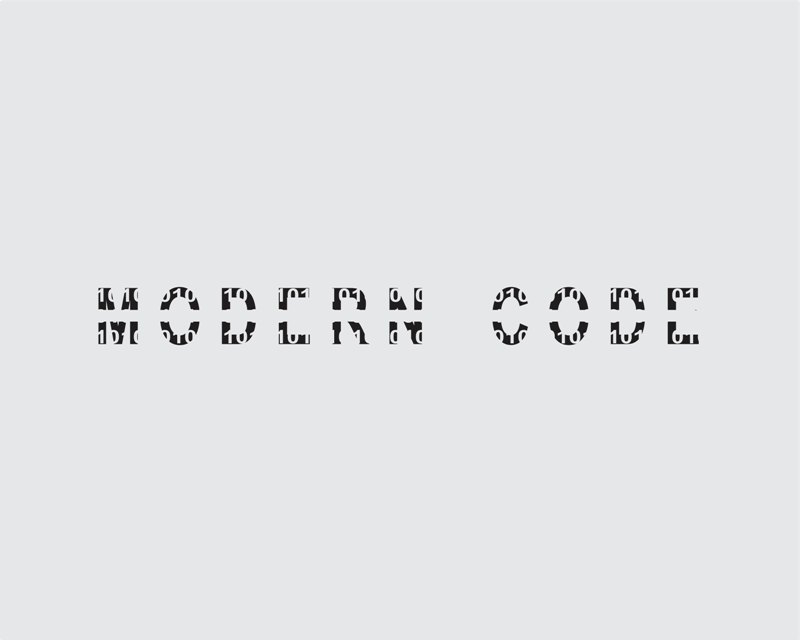 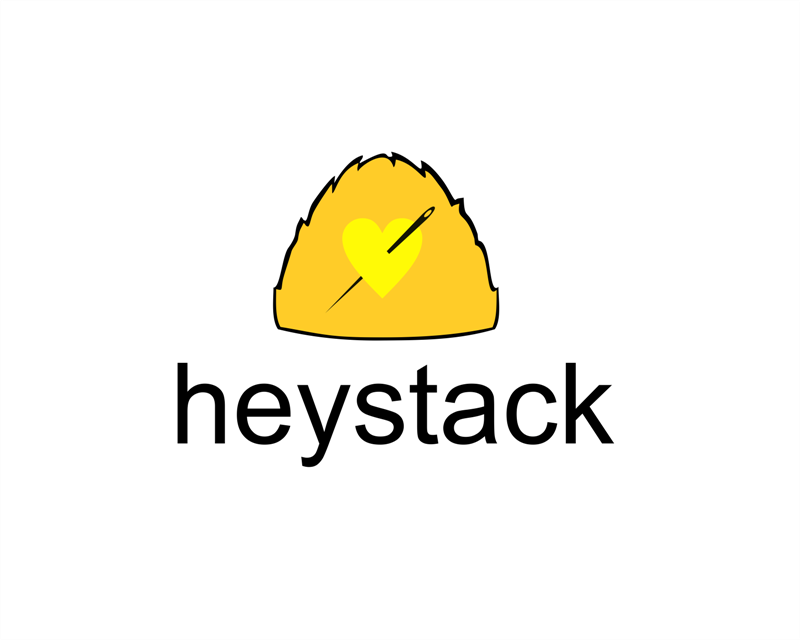 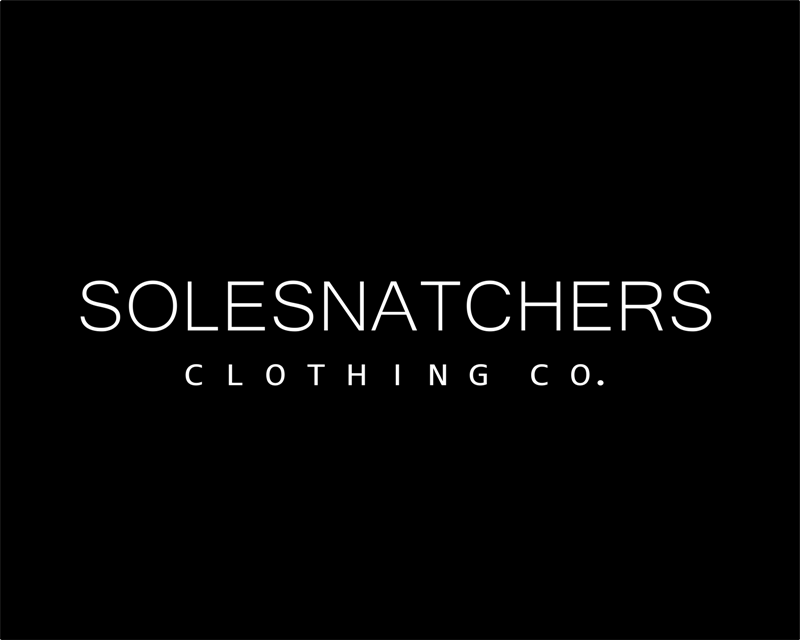