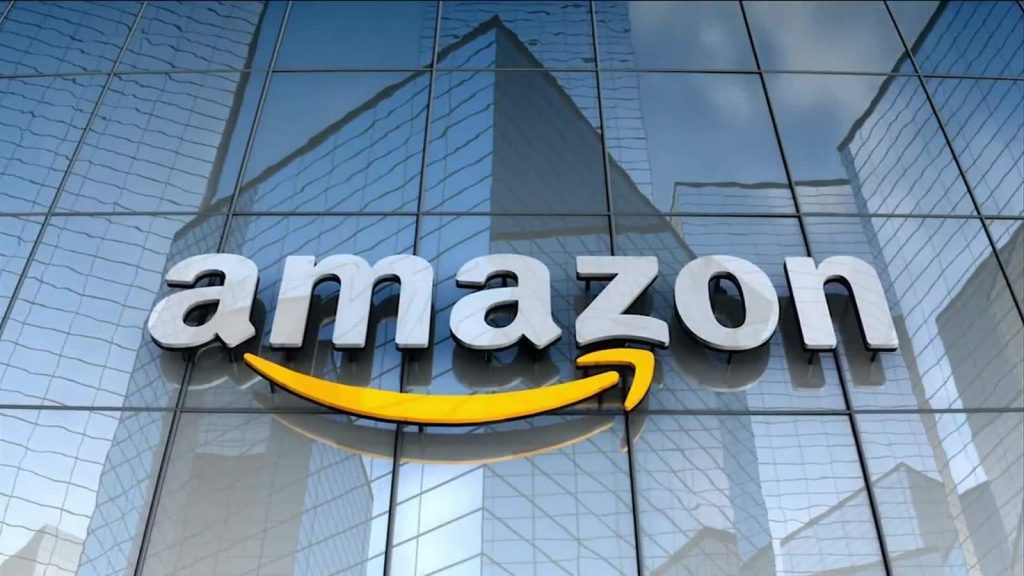 We’re all familiar with the new Amazon app logo, but how many loyal Amazon customers have noticed the subtle changes that the company made to their app icon? The original app icon debuted back in January and the new update went unnoticed by nearly all of Amazon’s users, only a few catching on recently. Users are now noticing that Amazon changed the original icon from the blue tape over the Amazon logo to a subtler look for their icon.

Although the company has not directly said if it was, it’s believed that this was due to the feedback that the original icon got from users, comments being made about the resemblance that the icon had to do with the toothbrush mustache, a look that is associated with Adolf Hitler. The company initially received backlash for the icon from its users for the look, although they didn’t announce the new change to the icon to the public that they made based on the feedback. Instead, Amazon decided to silently roll out the updated icon.

“We designed the new icon to spark anticipation, excitement, and joy when customers start their shopping journey on their phone, just as they do when they see our boxes on their doorstep,” a spokesperson for Amazon commented.

Although it may have taken a bit for users to notice the change when they did notice users quickly took to the internet to express their feelings about the update. The news quickly spread and tweets from around the world went out after the update went worldwide. Not only was the news shared on Twitter, but was also reported by news organizations outside of the US.

The update seems to entirely avoid the issue of the original toothbrush mustache since it’s been completely removed. In its place, Amazon has chosen to go with a two-toned folded piece of tape. The tape is still displayed above the familiar Amazon swooping arrow logo, signifying the joy of tearing open an Amazon package that you’ve just received in the mail.