The Most Successful Brands In The World 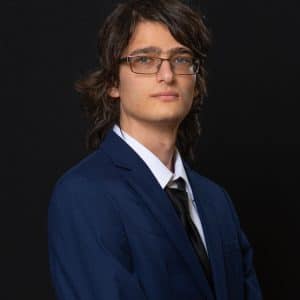 There have been a number of interesting financial trends developing in the midst of the Covid-19 pandemic. Forbes recently released its list of the top ten most successful, valuable companies for consumers to read and digest.

As to be expected, the list is topped by tech, as the top technology companies in the world received an unexpected financial blessing from the coronavirus this year. Although the virus has made people’s personal lives miserable, the isolation and forced use of digital communications have been a massive boon for top tech companies all over the globe, most notably Apple, Amazon, and Netflix.

Many of the top companies on the list actually increased in value during 2020 despite consumer trends boding poorly during the year. Read ahead to learn which companies were in the top ten this year and how they’ve fared compared to 2019, as well as other companies that have cracked the general list for the first time ever.

Forbes has updated its list of the most valuable brands, and the results are in line with what many would expect during a pandemic where staying in and staying safe are of the upmost priorities. Technology holds the first six spots on the list, further bolstering the idea that the tech sector has been far and away the most prosperous during the Covid-19 pandemic.

There are newcomers, like Nintendo, Burger King, Hennessy, and AXA, but the top ten companies are the same players as in previous years. Forbes used average earnings before tax and also considered any outstanding debt and capital considerations. Here are the top ten spots on the list.

With a brand value of $241.2 billion and a percent change of seventeen percent, 2020 has been very good to Apple. The company is set to release the twelfth version of the iPhone later this year and has also recently split its stock, inviting many an amateur investor to jump in at the new ground floor. The company also hit a market cap of two trillion dollars this year, so it’s unbelievable that they’re still growing at such a successful rate. They’re far and ahead the most valued company, nearly forty billion dollars ahead Google.

The search engine giant brought is worth an impressive $207.5 billion and is still growing beyond even the most heightened expectations. The company increased its growth by nearly twenty-five percent this year, which is both incredible and rather to be expected with the continued proliferation of the internet and the fact that many families find themselves inside without much to do for long periods of time. Google’s search engine is still far and away the best bet to become successful for small businesses and companies which rely on local word of mouth.

Below the $200 billion line now, Microsoft is still one of the most successful companies on the planet, worth an estimated $162.9 billion and growing by a staggering thirty percent from 2019 to 2020. The company took many strides this year, including the announcement of their new gaming console. Being in the tech sector, they’ve benefitted mightily from the virus, as many have used their tools to connect remotely and communicate while being unable to gather in-person.

Coming in at number four, Amazon is easily the fastest growing company on this list. Despite their value of $135.4 billion dollars, the company still grew a blistering forty percent during the year, although this should be the least surprising growth on the list. As only essential businesses could offer customers the services they needed, e-commerce exploded during the earlier lockdowns of March and April and have continued steadily through the year. Men and women all over the country have relied on Amazon to order any nonessential items and keep a shred of normalcy in this topsy-turvy year.

Although rocked with multiple scandals and having to account for many conspiracy theories and misinformation which has been disseminated on the site, Facebook is nonetheless one of the most valued companies on the planet, worth an estimated $70.3 billion. Its value dropped substantially in the last calendar year, however, by about twenty-one percent. Facebook is one of only two companies in the top ten to drop in value in the last year, no doubt because of the privacy and security concerns the company has had to defend over the last few years.

The only food-and-drink based company on the list, Coca-Cola’s staying power in the mind of the American consumer is quite unbelievable. Coca-Cola is currently valued at about $64.4 billion and still growing. The beverage company has been at the forefront of the soda market for decades now, and this staying power seems no sign of slowing down, as the company’s valued jumped by nine percent from 2019 to 2020. Although the pandemic certainly took its toll on the company, consumers seem to gravitate toward its messages of love and peace in such uncertain times.

The corporate behemoth had quite the year. Although their outlook seemed bleak because of the virus, Disney actually grew eighteen percent this year in terms of value, all the way to $61.3 billion. This growth has occurred despite the hit Disney took on its theme parks and movie offerings in the months of March, April, May, and June. Although Disney reopened its parks, their bottom line has perhaps been most greatly affected by the virus of all the companies on this list. Still, the company has remained strong, launching their streaming service Disney+ this year, which is off to a hot start.

The only other company to actually lose value this year, Samsung is still going strong, worth an astounding $50.4 billion. The Japanese tech giant has been floundering for the last few years, but has no doubt absorbed some of the gains in the tech sector over the last year and continues to offer consumers the latest in home entertainment technologies, as well as other areas of the industry.

The fashion and accessory industries have gained a distinct and unique popularity over the last few years. One of the leading voices in this industry is Louis Vuitton. The company’s designer merchandise has made it increasingly popular with multiple demographics who value a coupling of style and quality. The company is currently worth $47.2 billion and has grown a whopping twenty percent over the last year, boding well for future growth and valuations.

Finally, rounding out the top ten, is Micky D’s. The fast-food chain grew only five percent this year but is still valued at $46.1 billion, making it the most valuable restaurant franchise in the world. Although it has fierce competition from companies like Burger King – which made the list for the first time this year – and Chipotle, whose growth has been nearly unprecedented, McDonald’s still sits at the top of the heap, one of the most recognizable and frequented fast food joints in the country and the world. 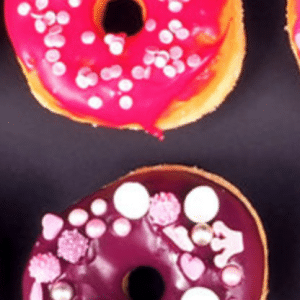 The History Of The Dunkin Donuts Logo 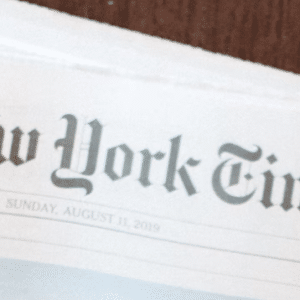 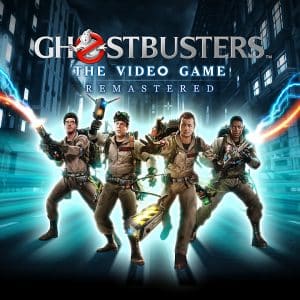 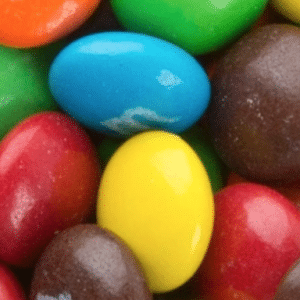 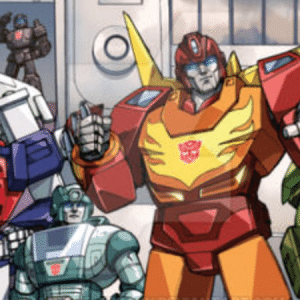 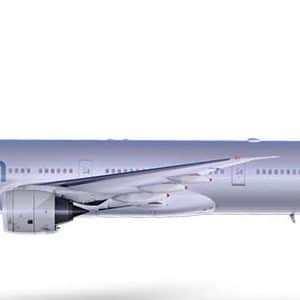